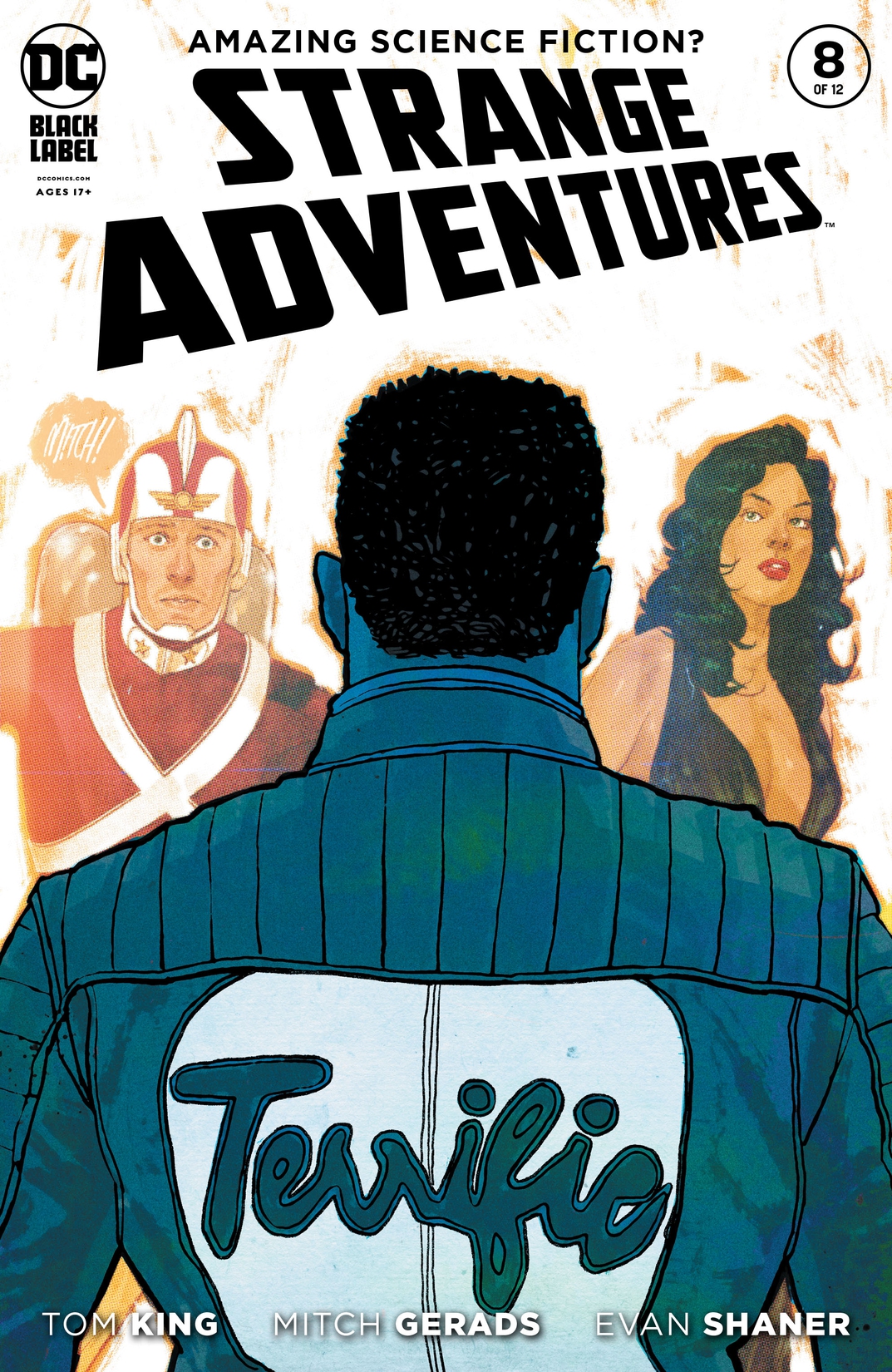 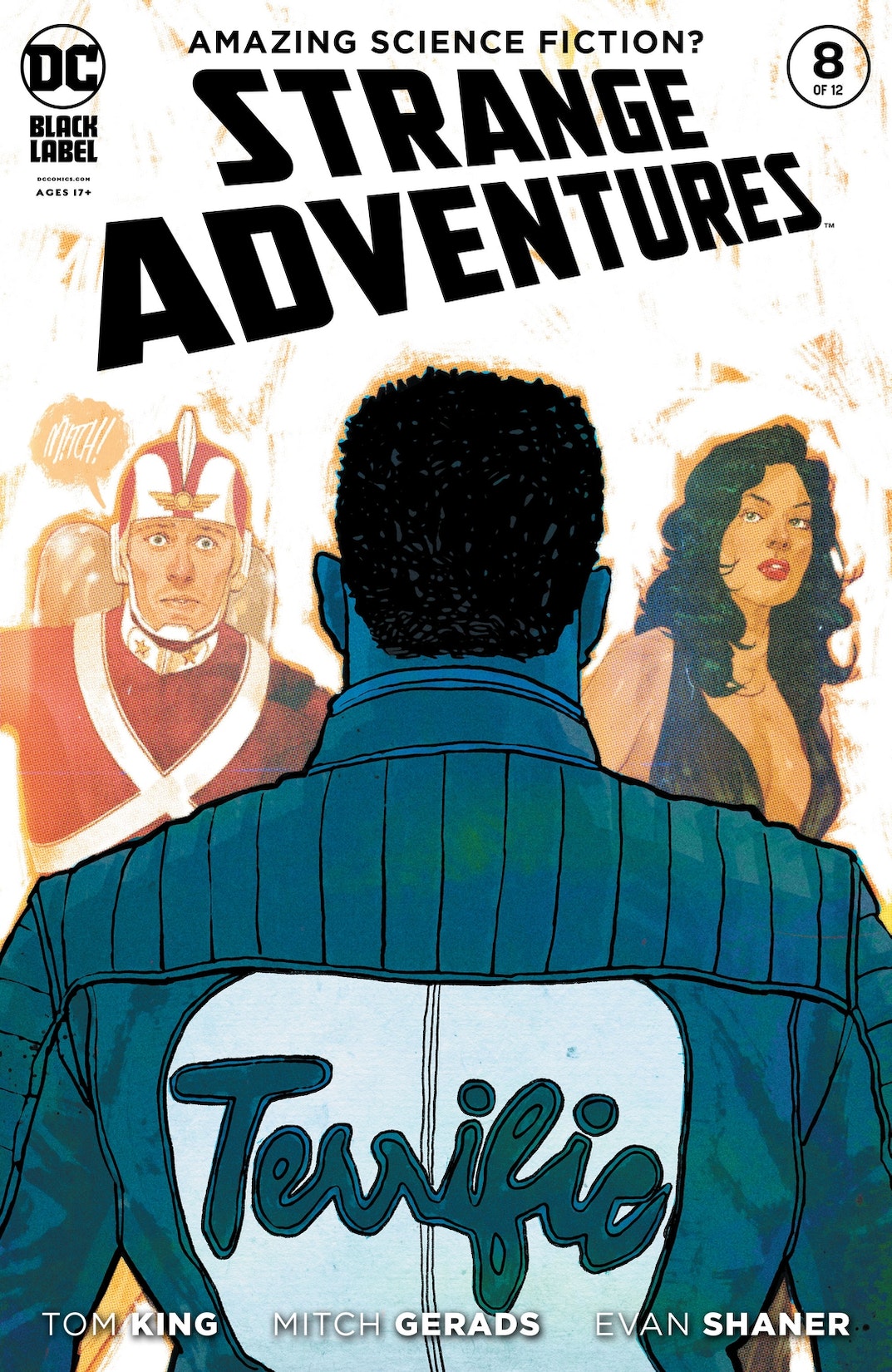 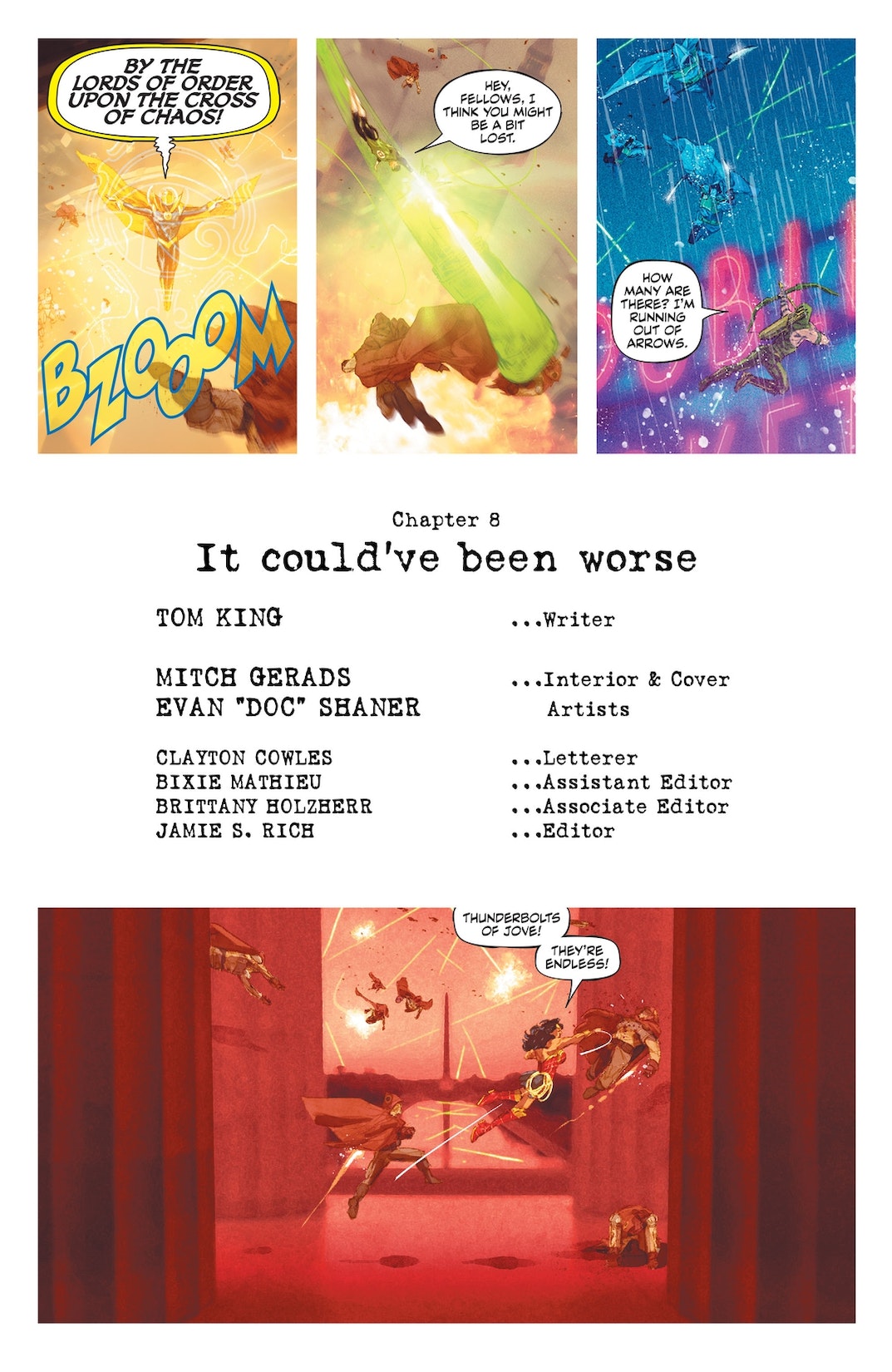 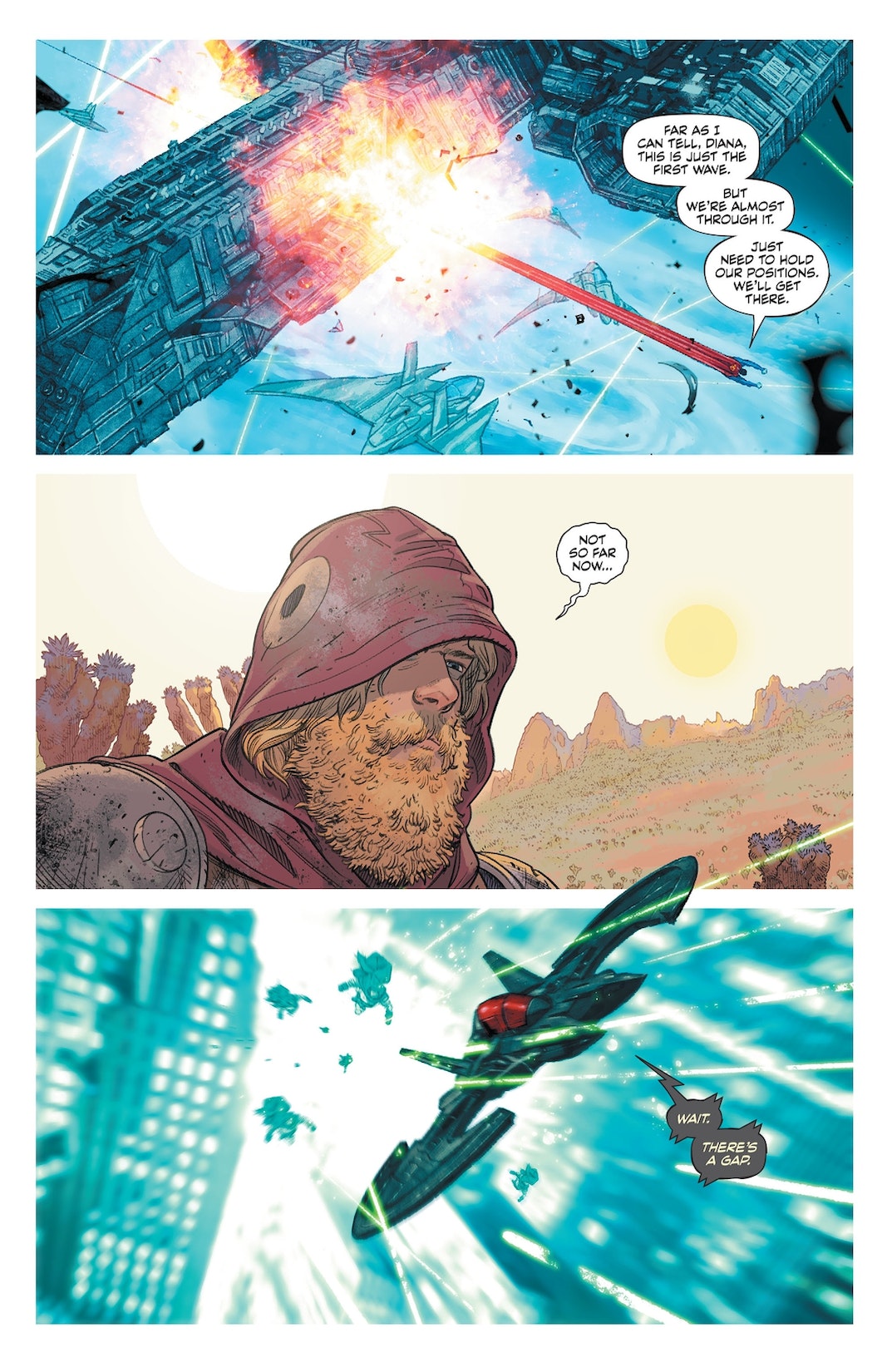 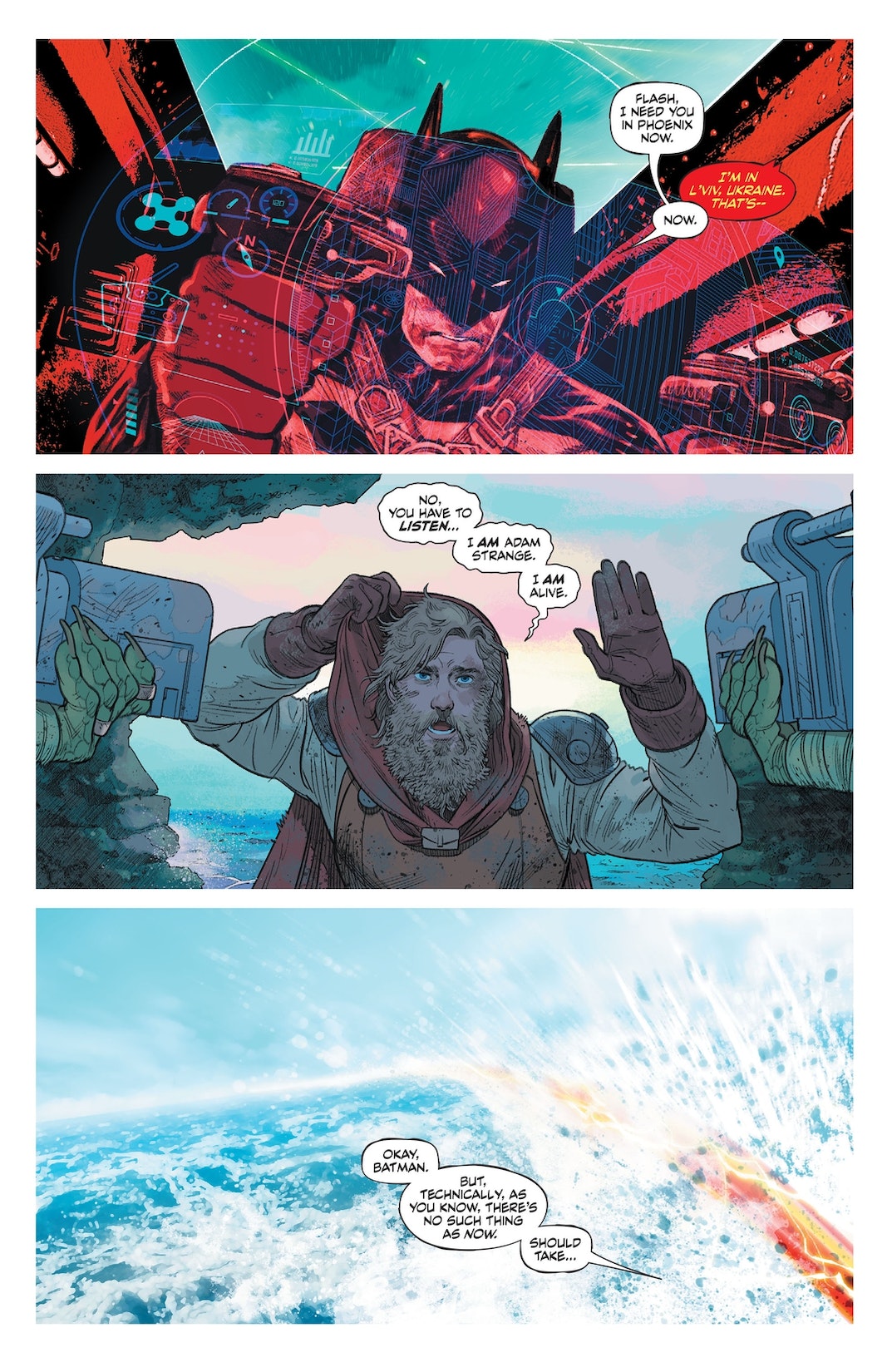 The battle against the Pykkts continues! The Justice League-including Green Lantern, Doctor Fate, Batman, the Flash, Superman, and Wonder Woman-has scattered across the Earth, pushing back the marauders wherever they appear. Even Mr. Terrific takes a break from investigating Adam Strange’s alleged war crimes to land a punch or two in their stupid alien faces. But Adam Strange has made his decision: to save Rann at any price-even if that price is the Earth itself!