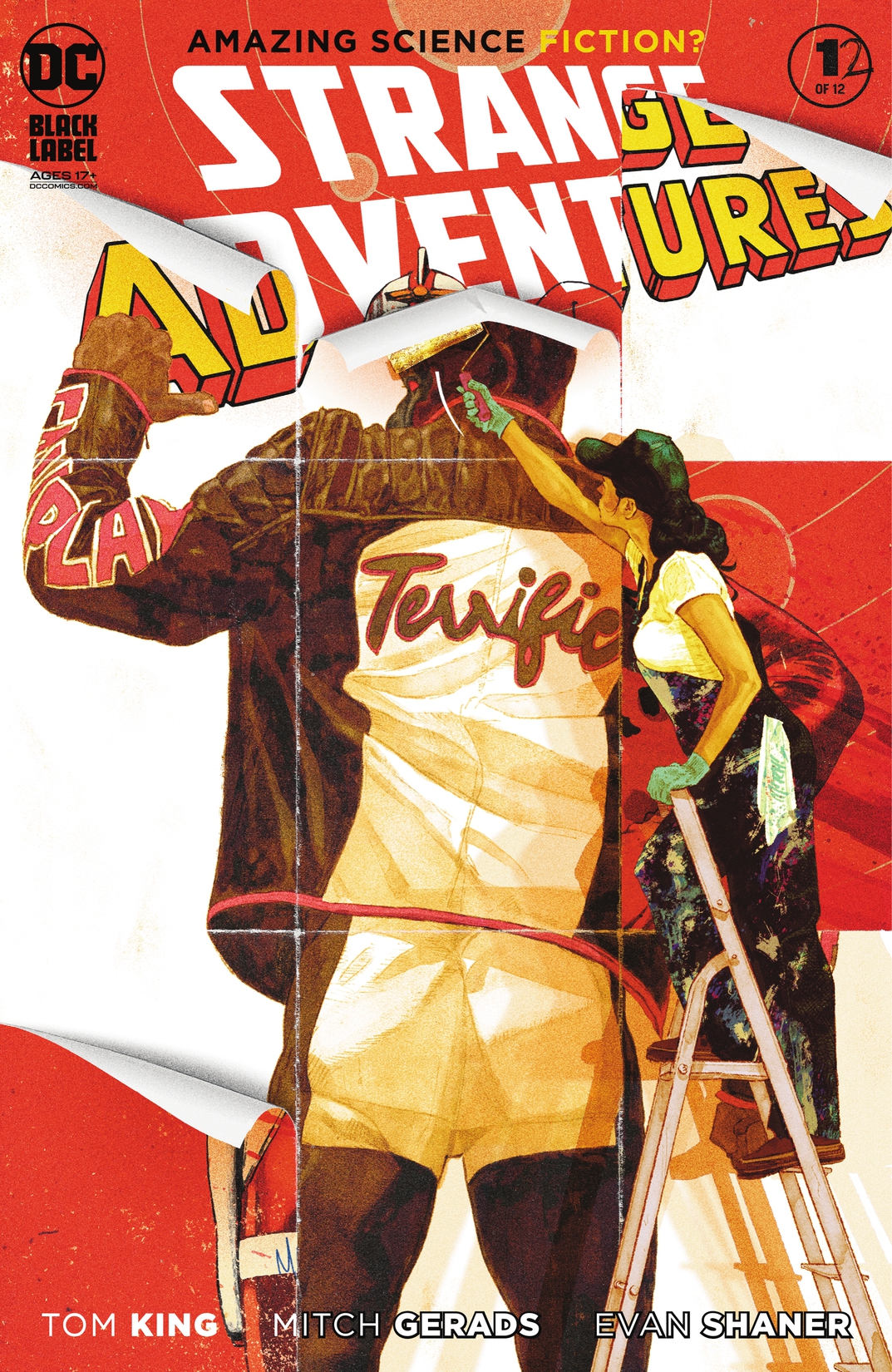 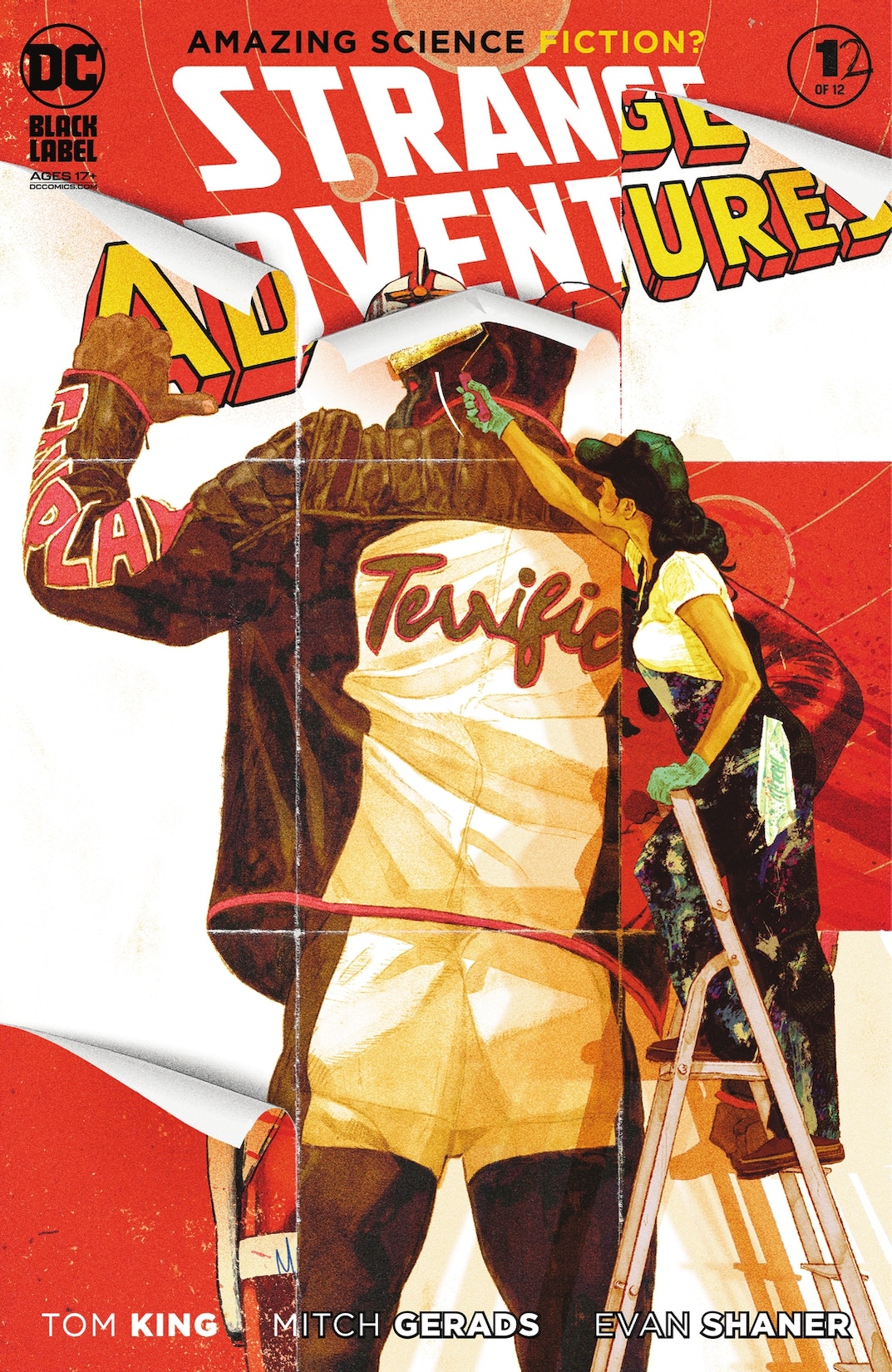 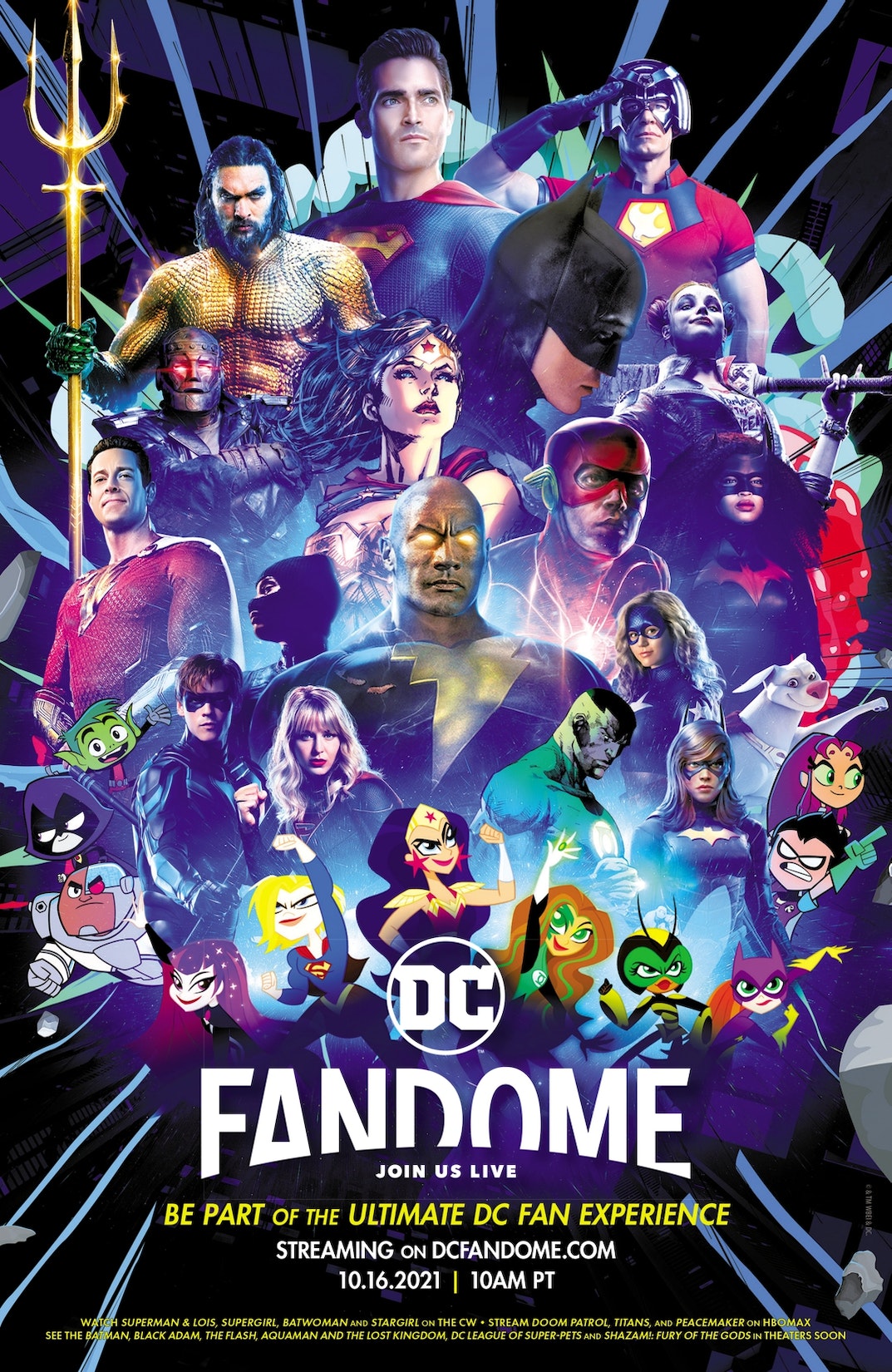 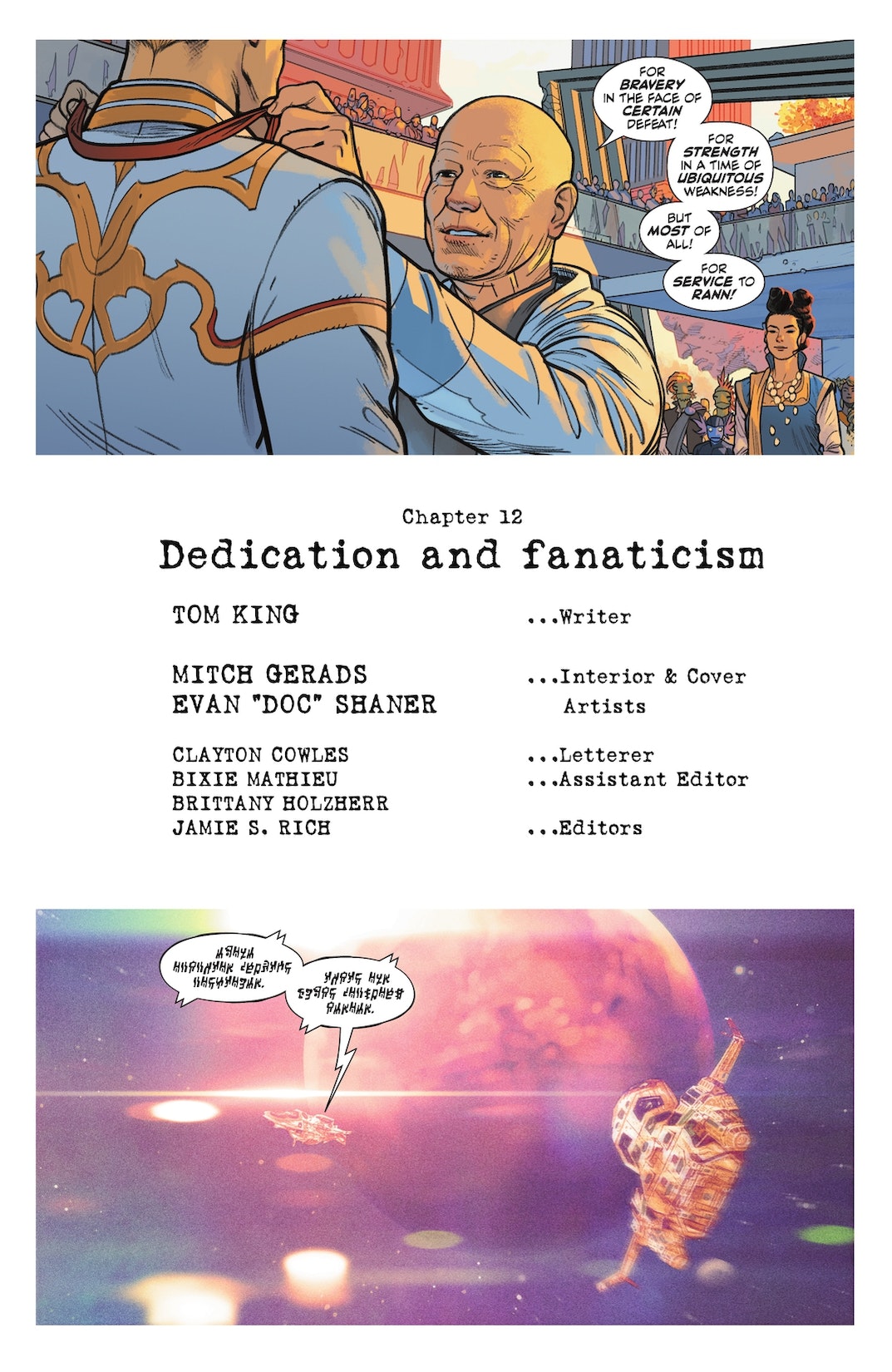 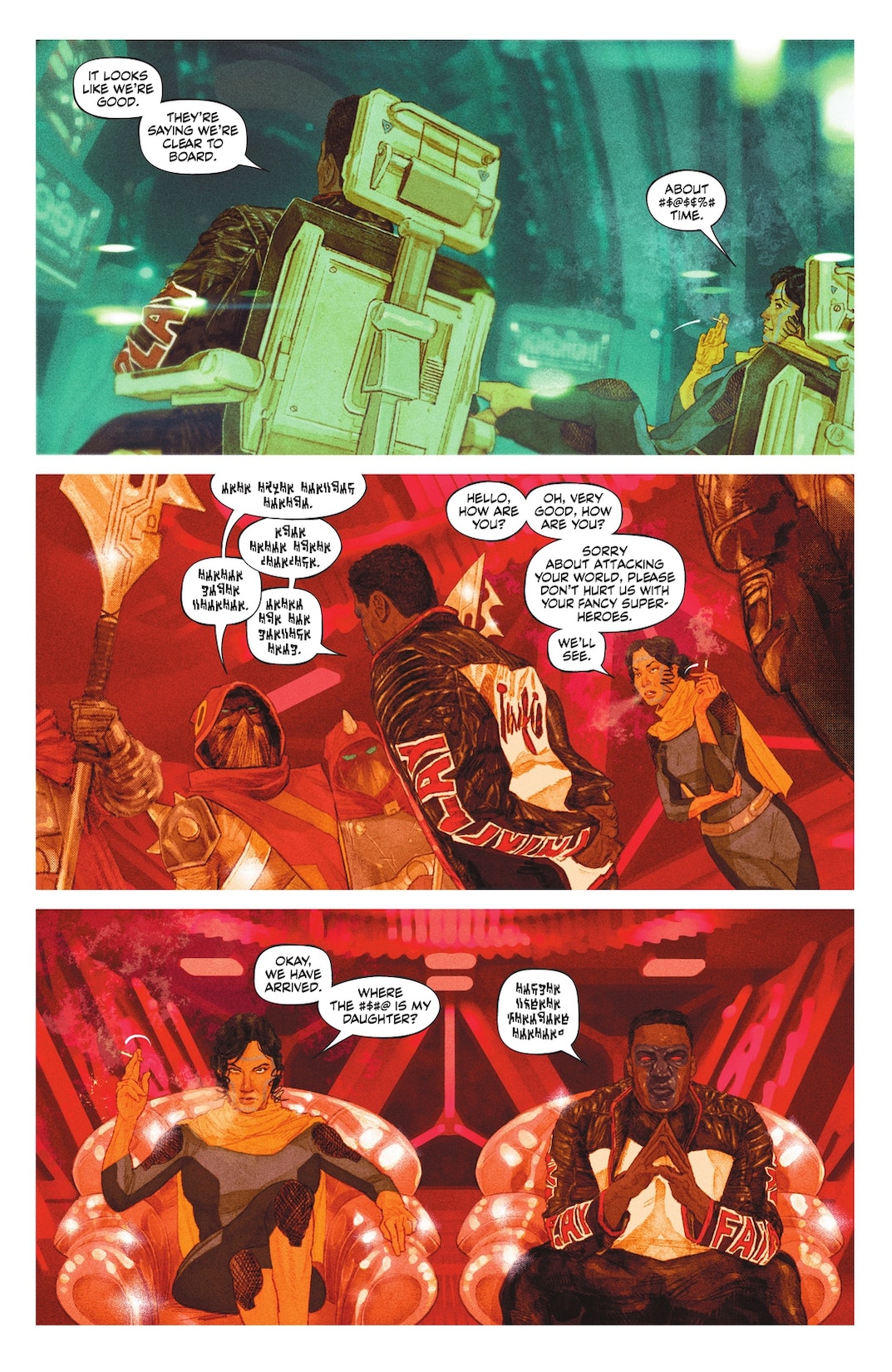 Mister Terrific hasn't just dug into the past, he's jackhammered it to pieces, exposing Adam Strange's deepest, darkest secrets. If Adam did commit war crimes, he needs to be punished, but how do you pull a hero off the field of battle when he's staving off an alien invasion that supposedly only he can stop? Is the truth worth it? And what if Terrific is wrong? The only one who may know for sure: Alanna Strange. Find out in this final issue of one of the year's most exciting comic book miniseries!