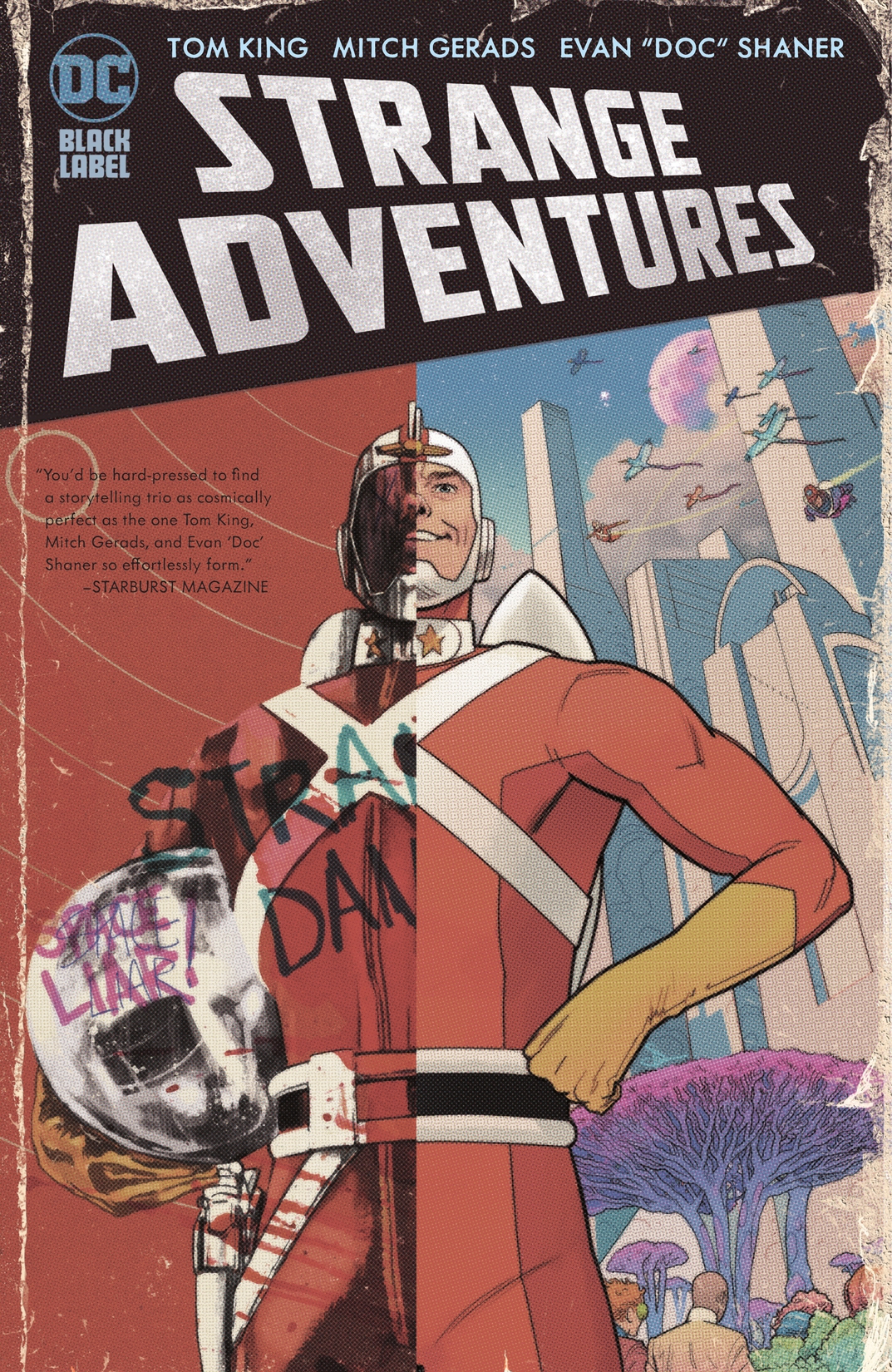 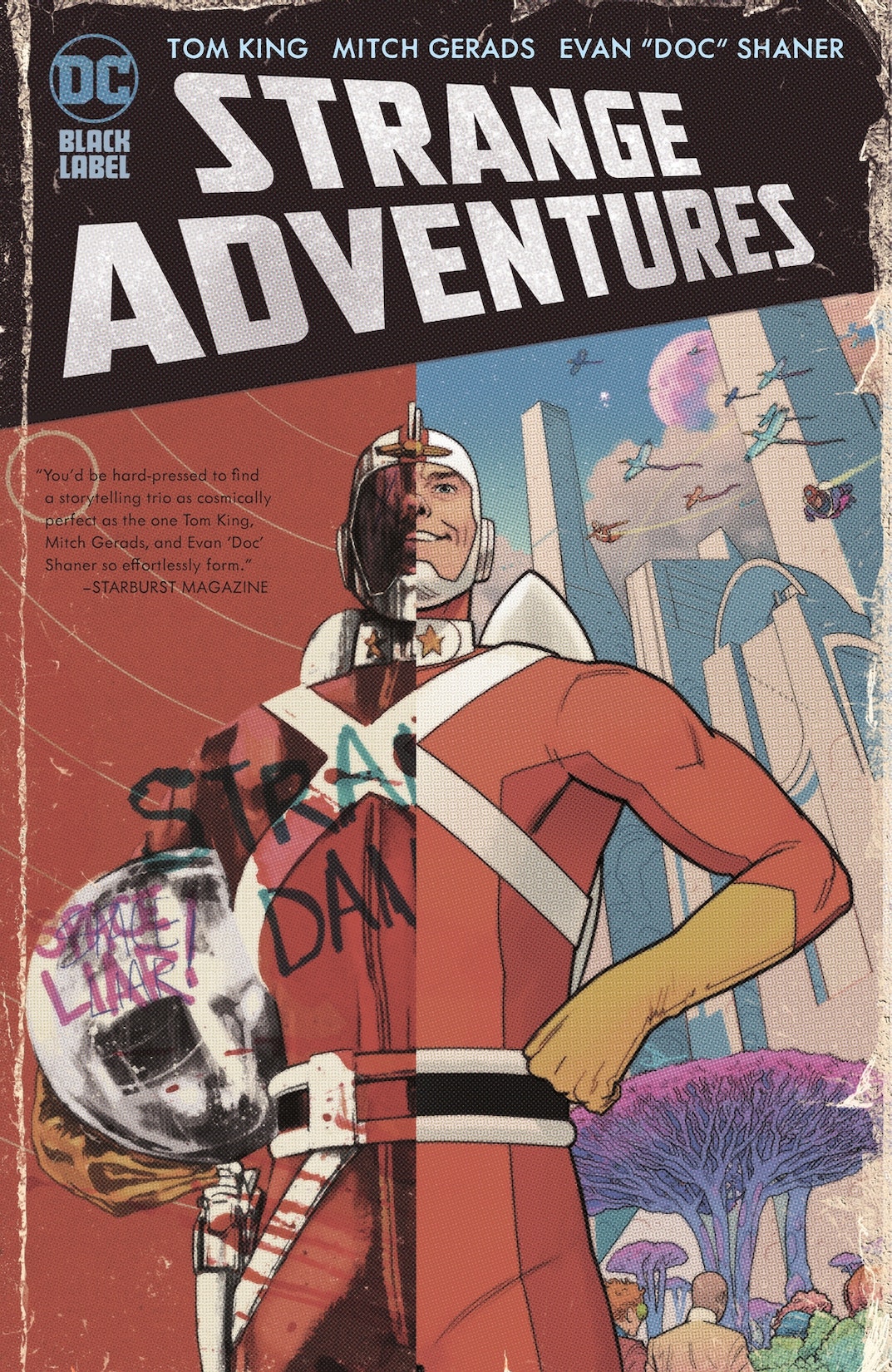 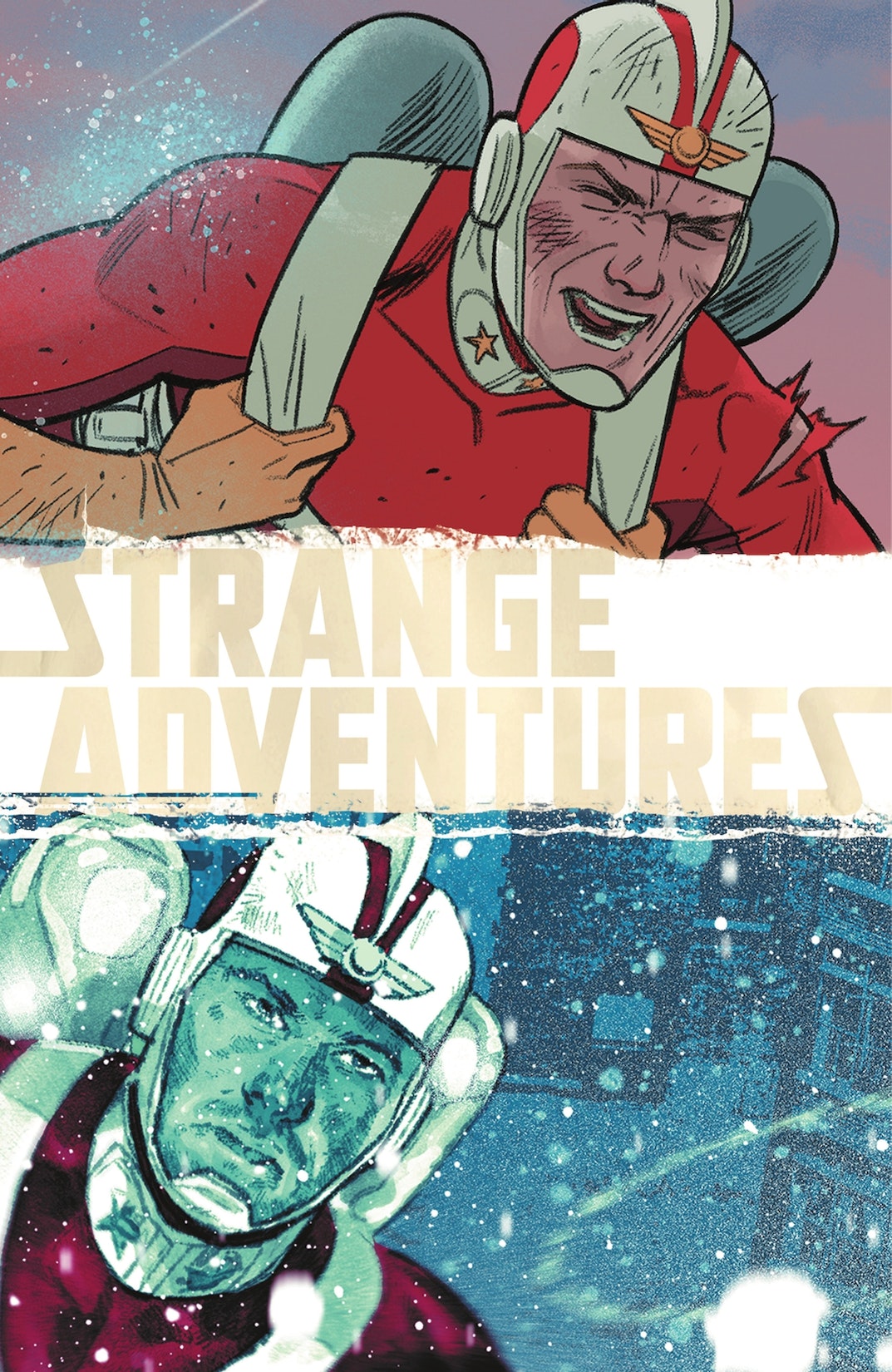 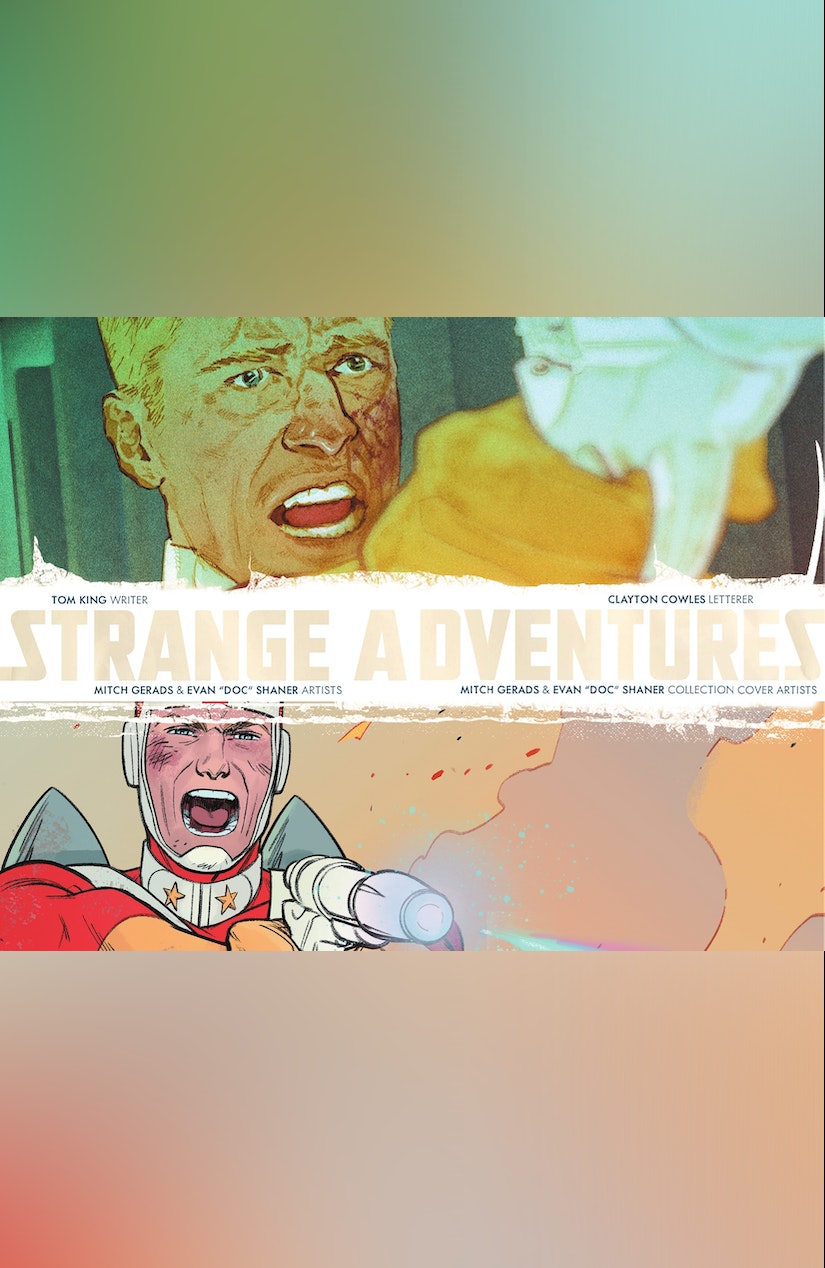 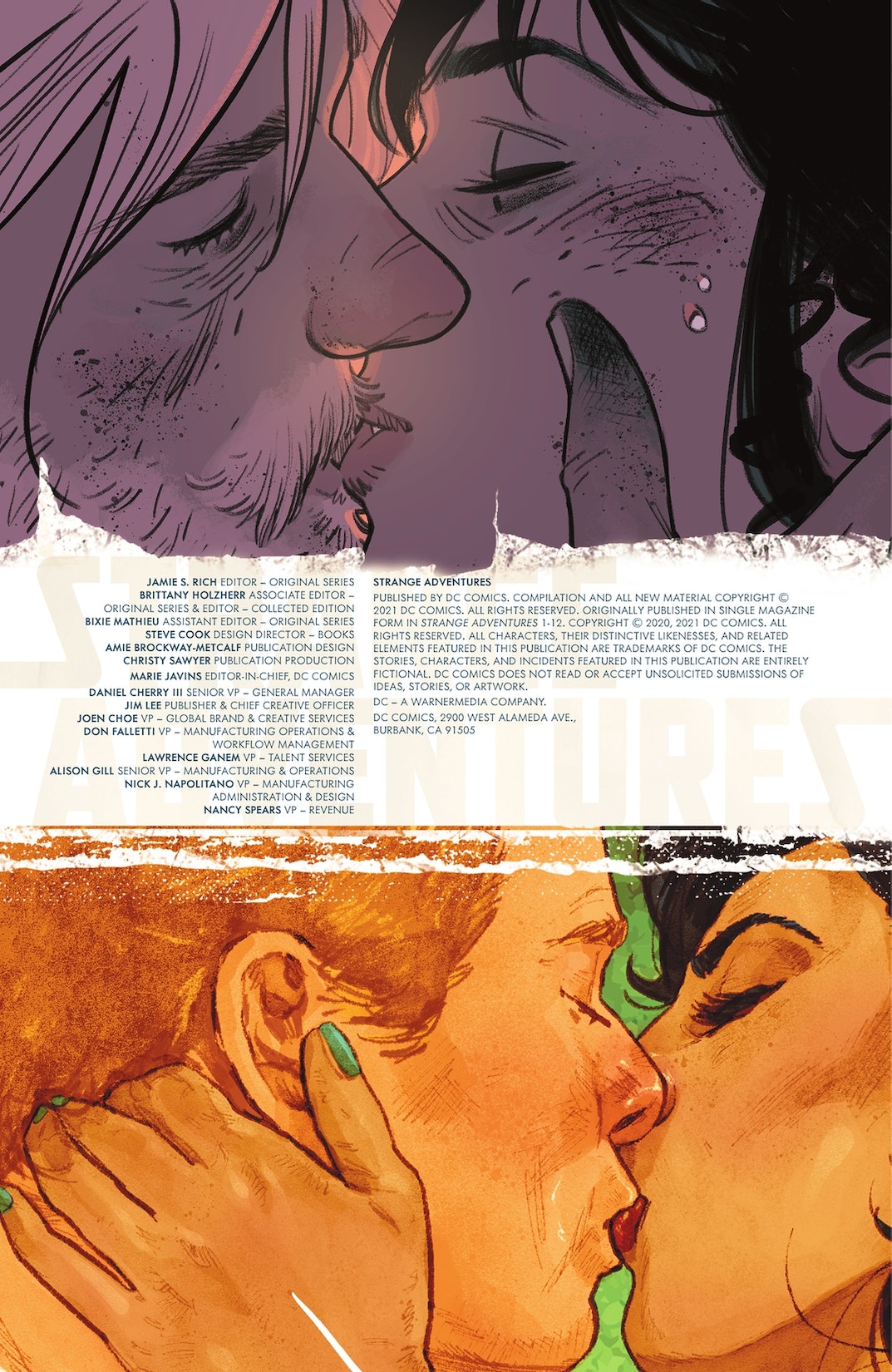 Adam Strange is the hero of Rann, a man famous throughout the galaxy for his bravery and honor. After leading his adopted home to victory in a great planetary war, Adam and his wife Alanna retire to Earth, where they are greeted by cheers, awards, and parades. But not all is as happy and nice as it seems, as the decisions Adam made during battles on Rann come back to haunt his family and threaten the entire DC Universe. Now his fate rests in the hands of one of his fellow heroes, Mr. Terrific, who must choose between saving Adam or the world. Collects Strange Adventures #1-12.