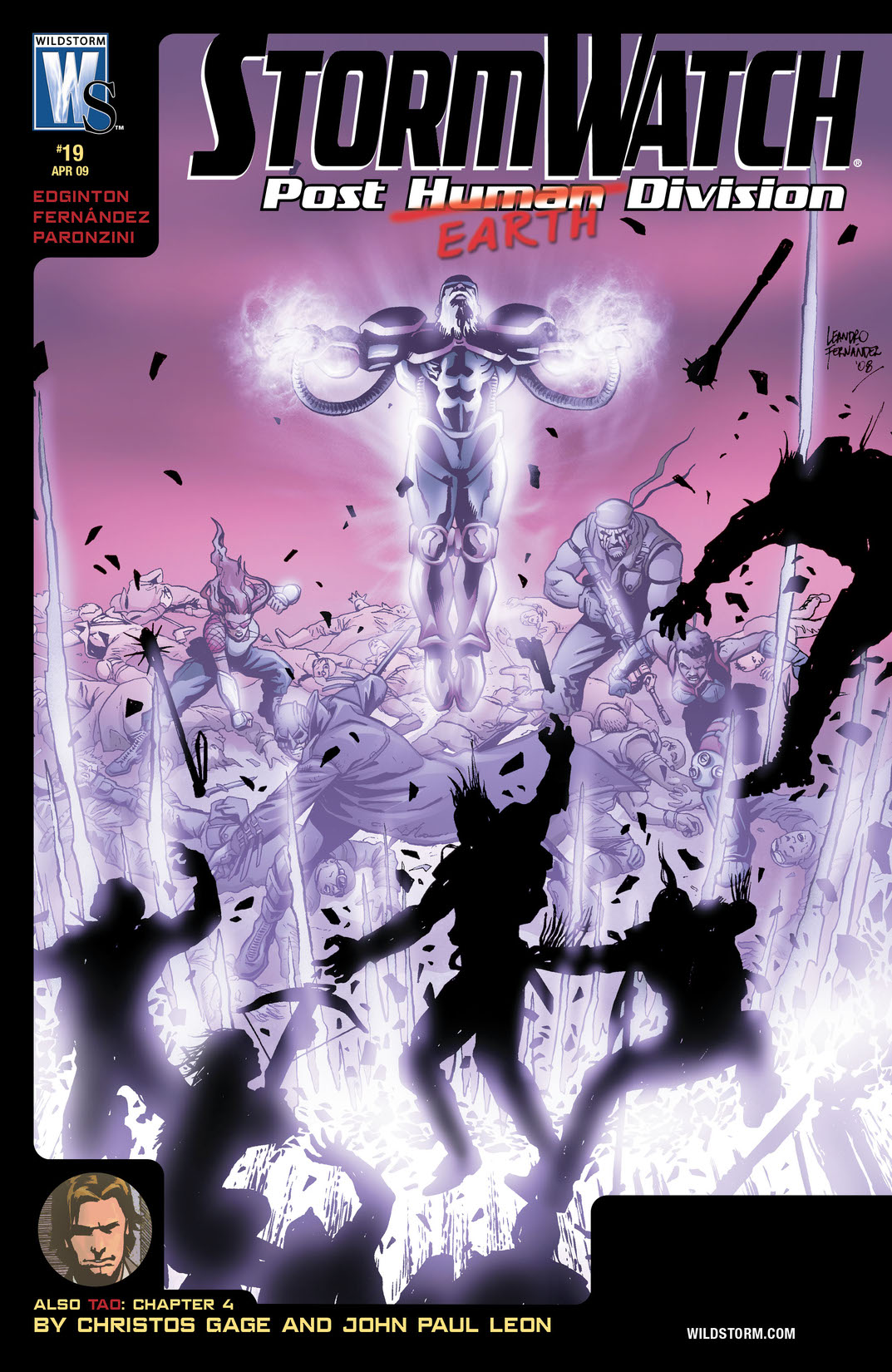 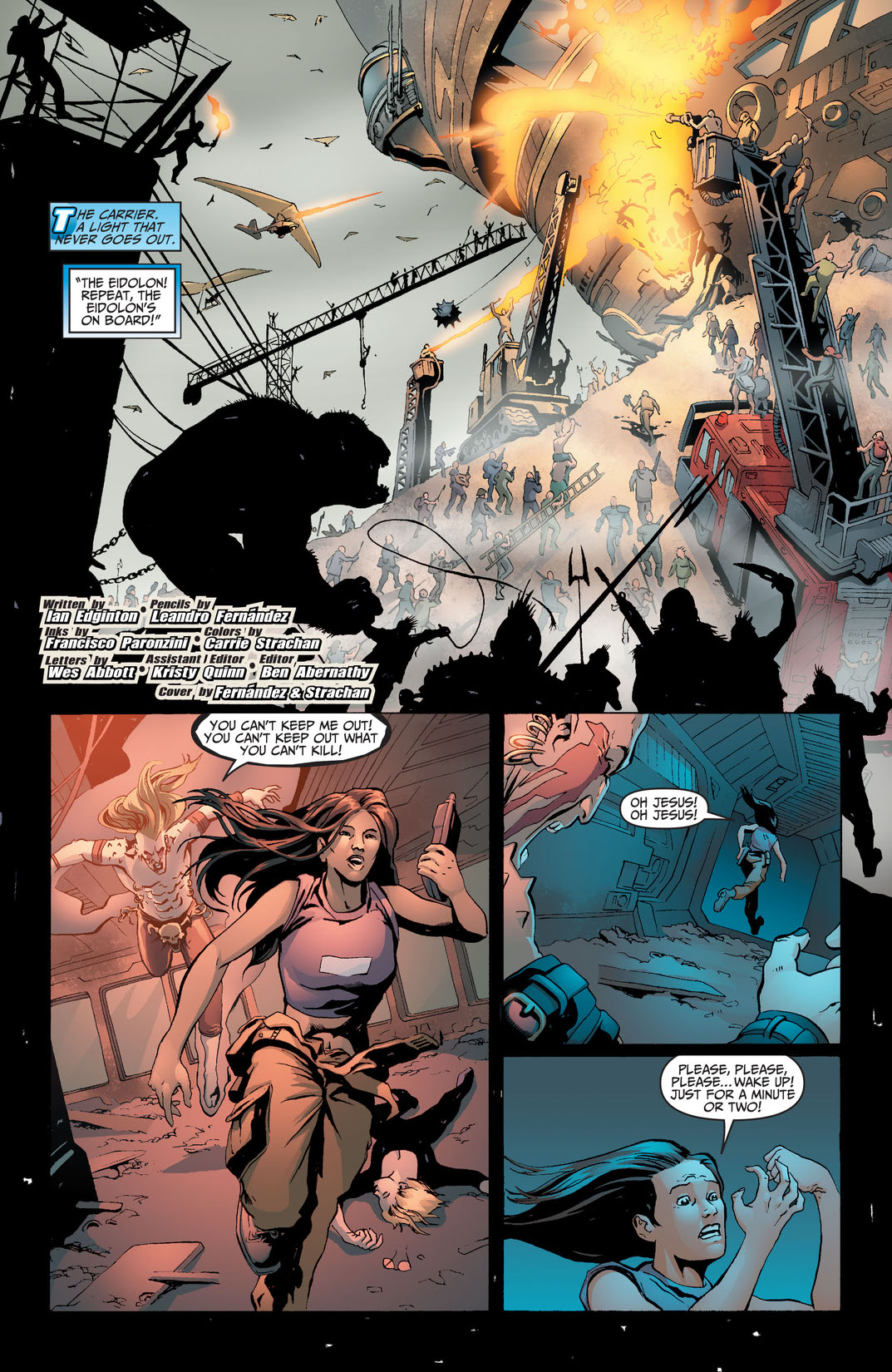 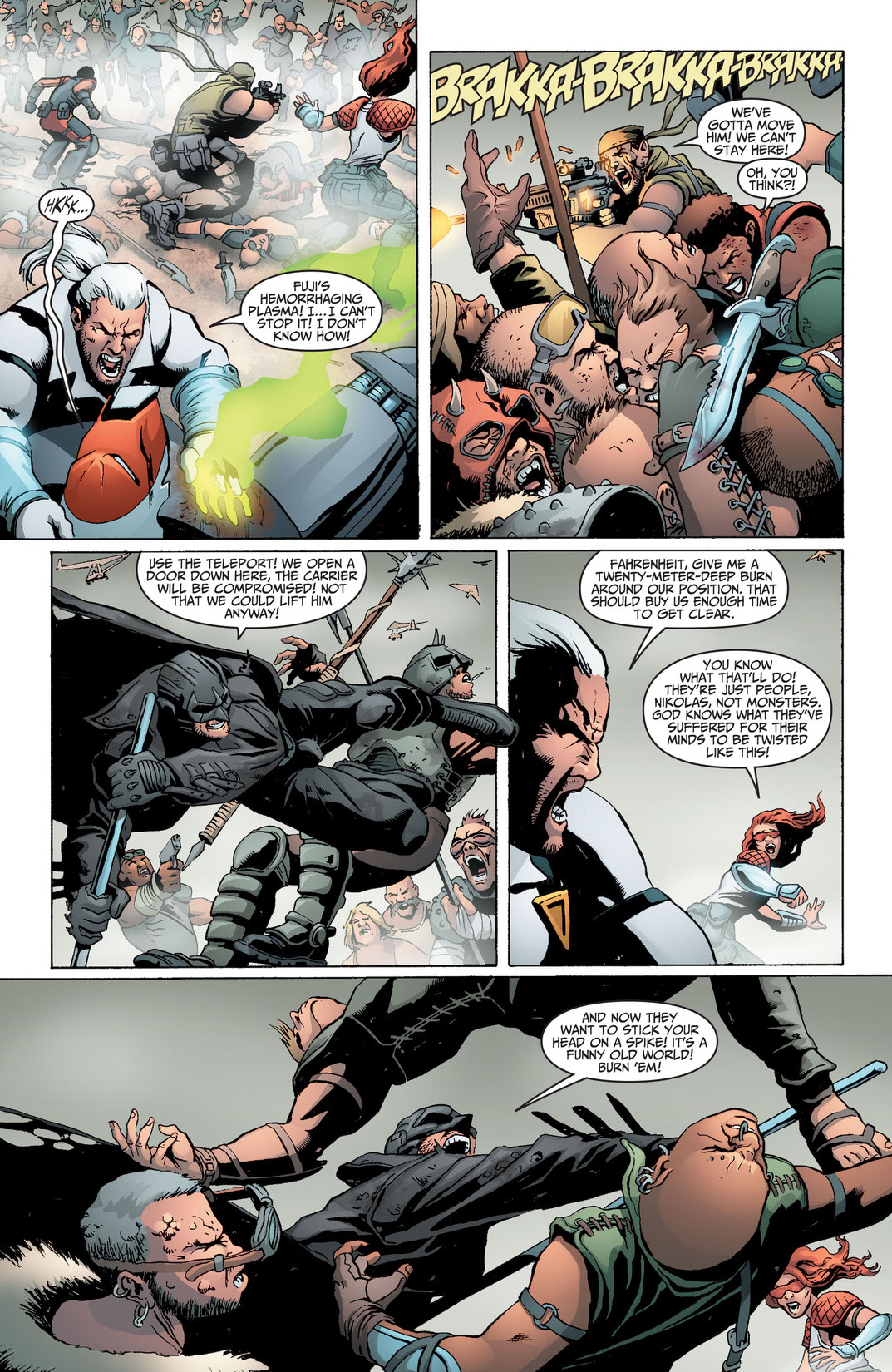 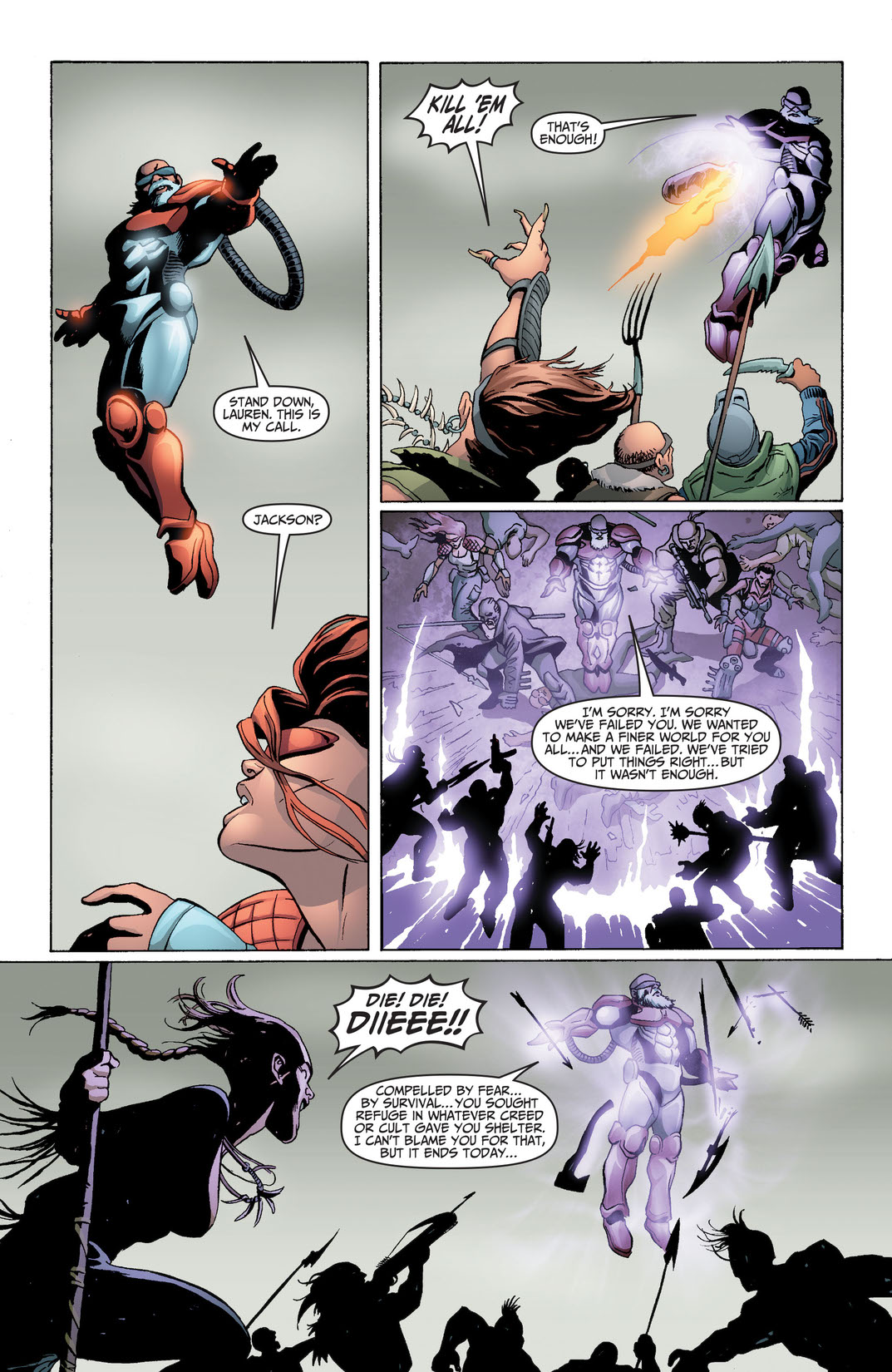 The fragile truce from StormWatch and The Authority's first meeting is put to the test when they're attacked by the overwhelming Eidolon and his army of the Mad! Also, Christos Gage and John Paul Leon's gripping backup continues, featuring SLEEPER villain Tao!