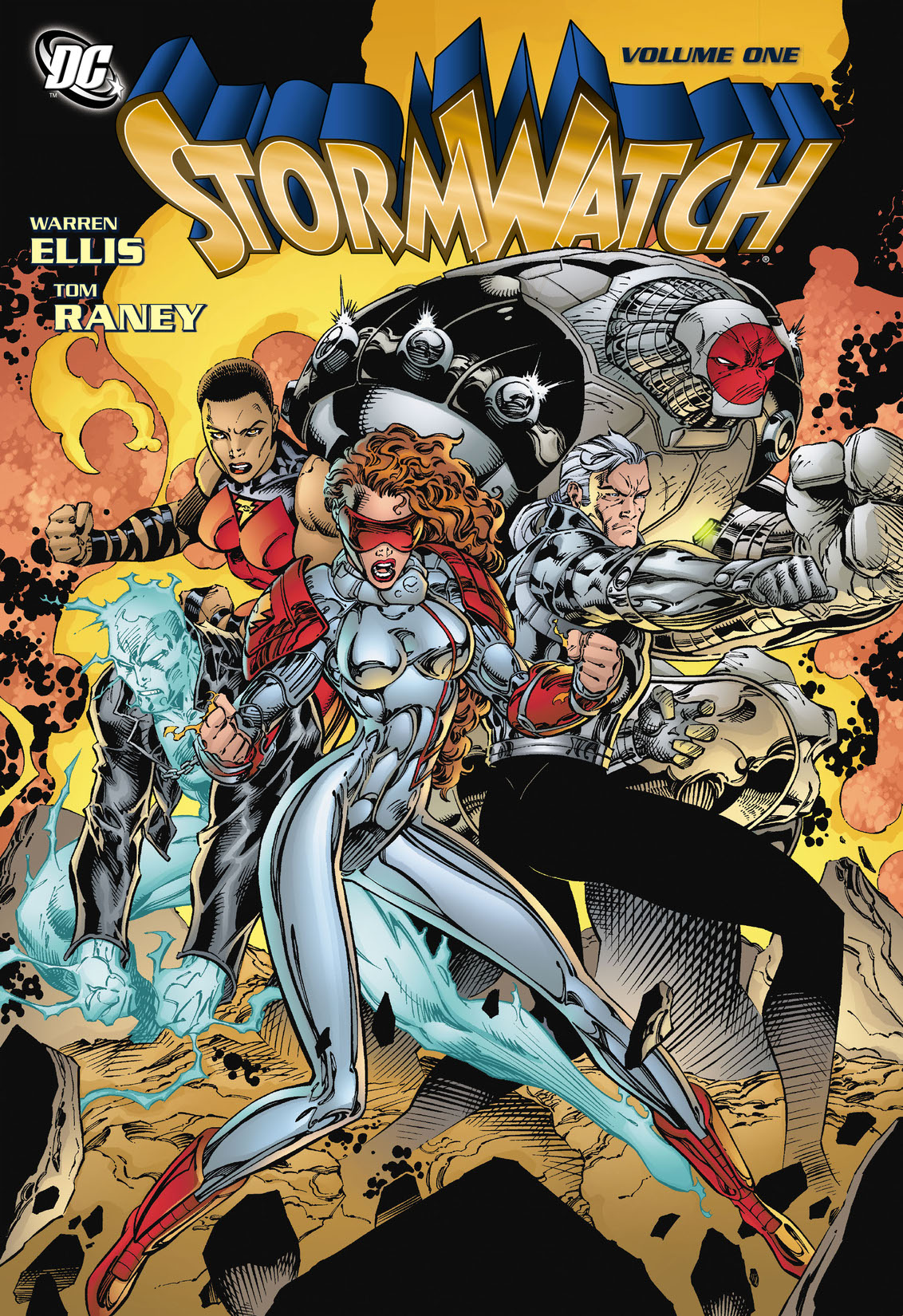 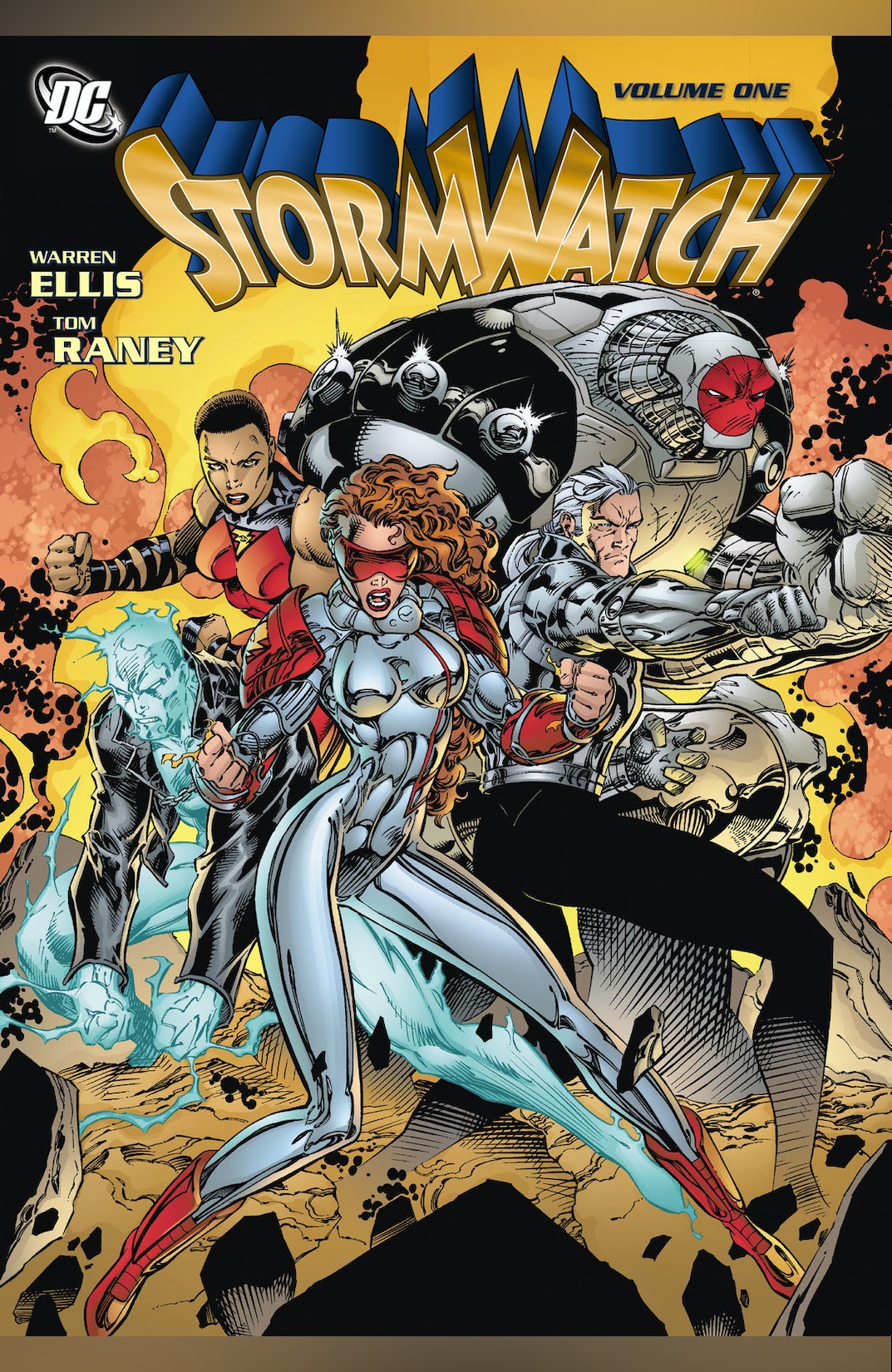 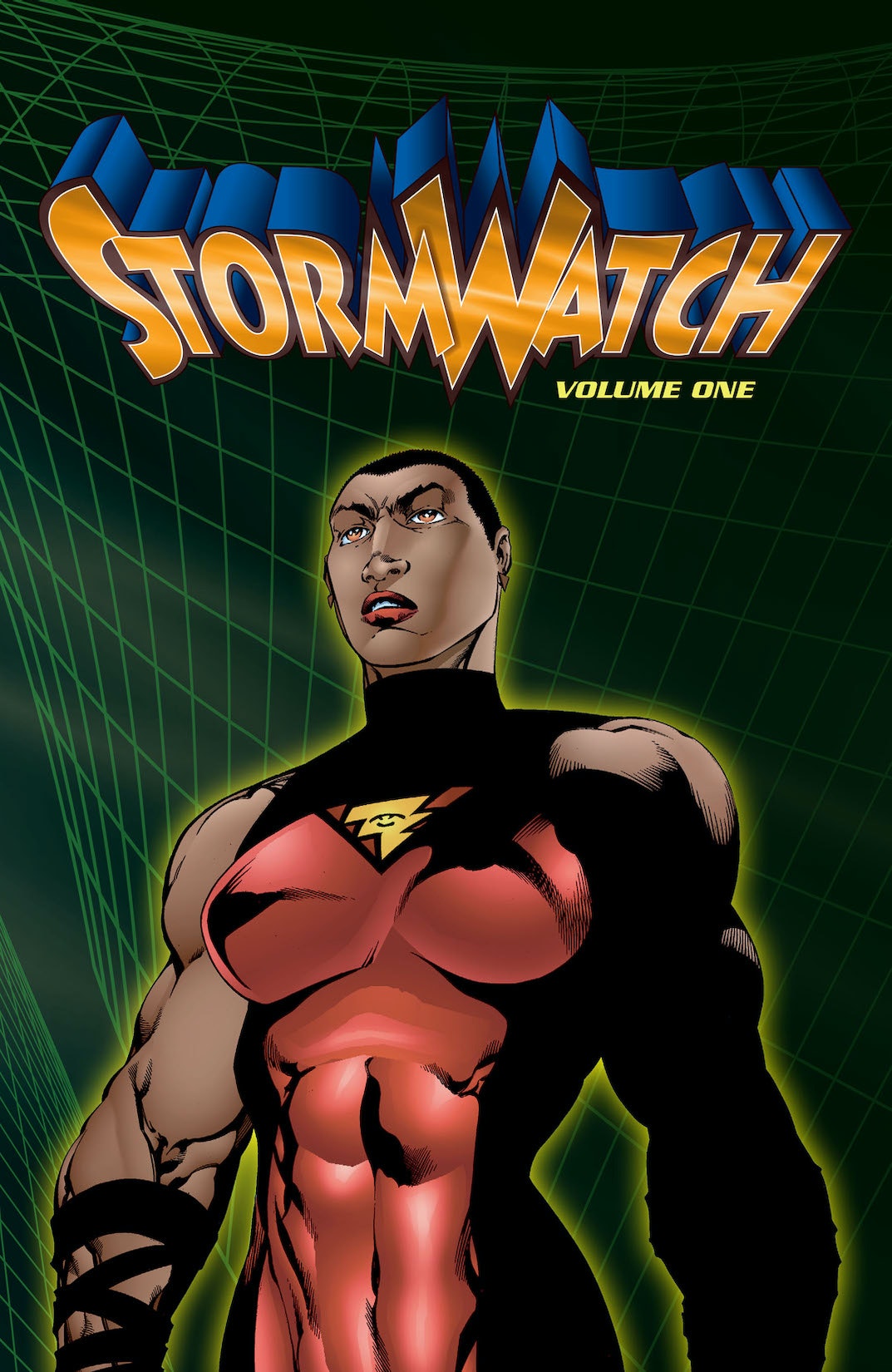 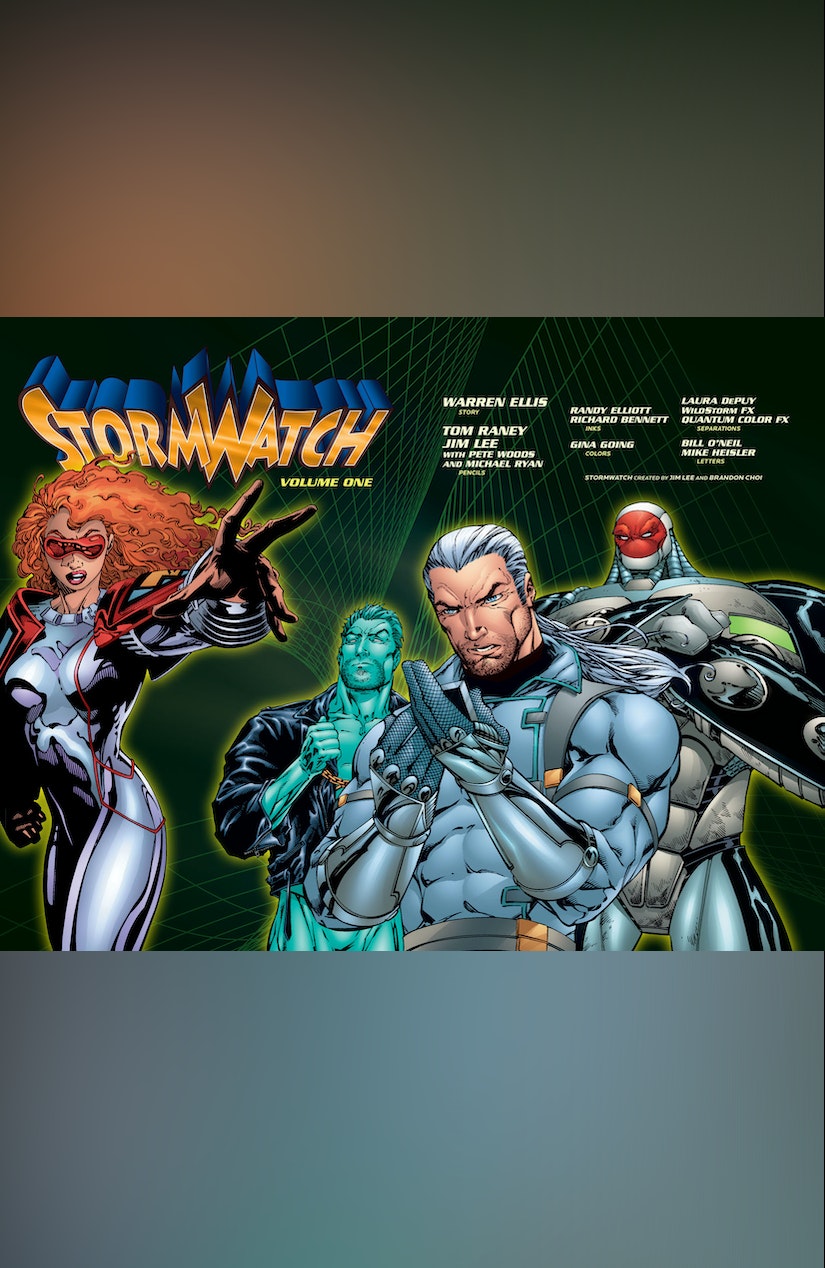 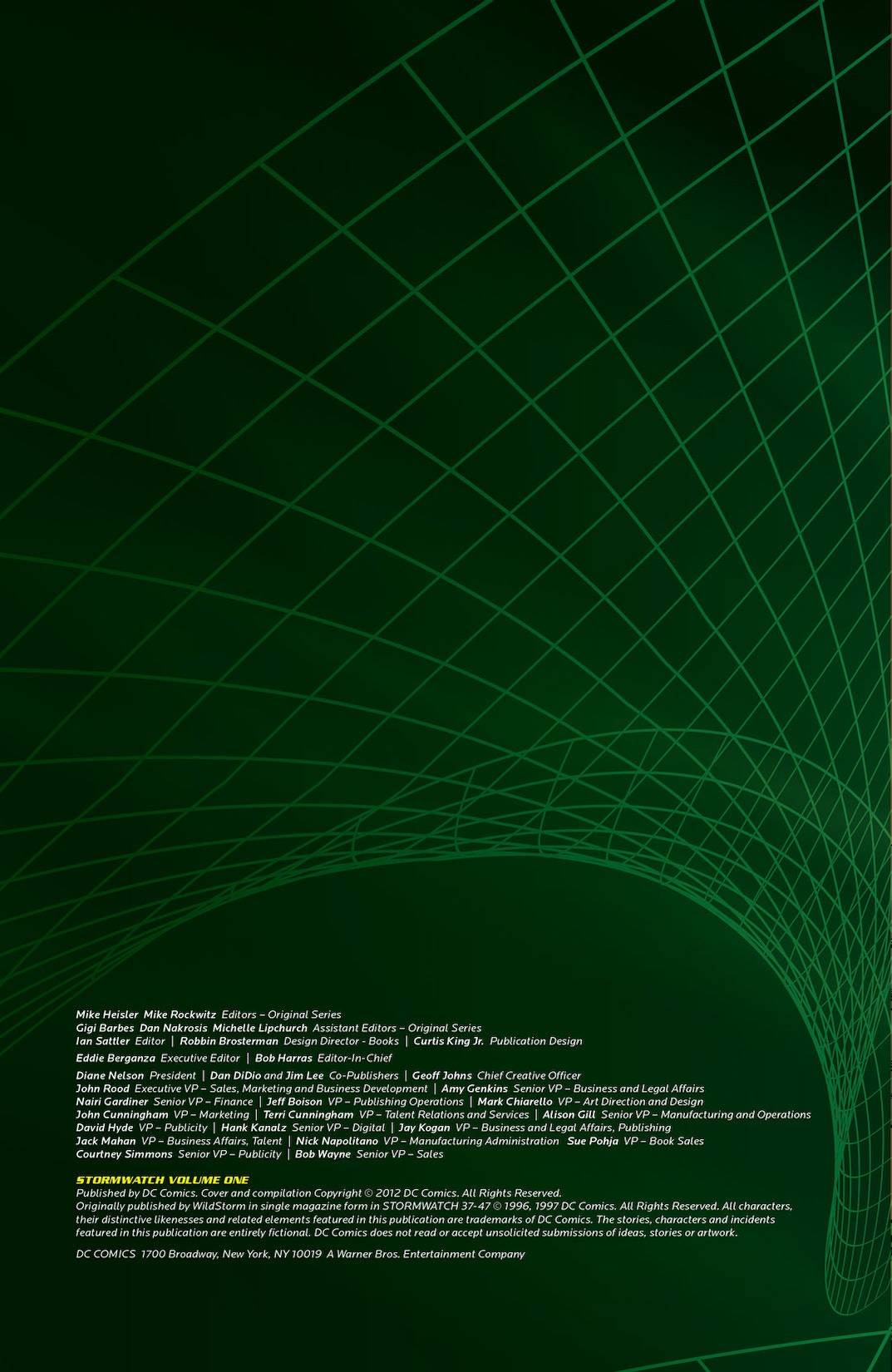 Stormwatch, the United Nations Special Crisis Intervention Team, was formed to act as a powerful police force on a global scale. But Weatherman Henry Bendix, the controller of the superheroes, has decided that this course of action is no longer effective. Recruiting the electric Jenny Sparks, the lethal assassin Rose Tattoo, and the city-symbiote Jack Hawksmoor, the Weatherman transforms the once-reactive troupe into a proactive, take-no-prisoners strike team, making the reader question the way that superhero teams are perceived.