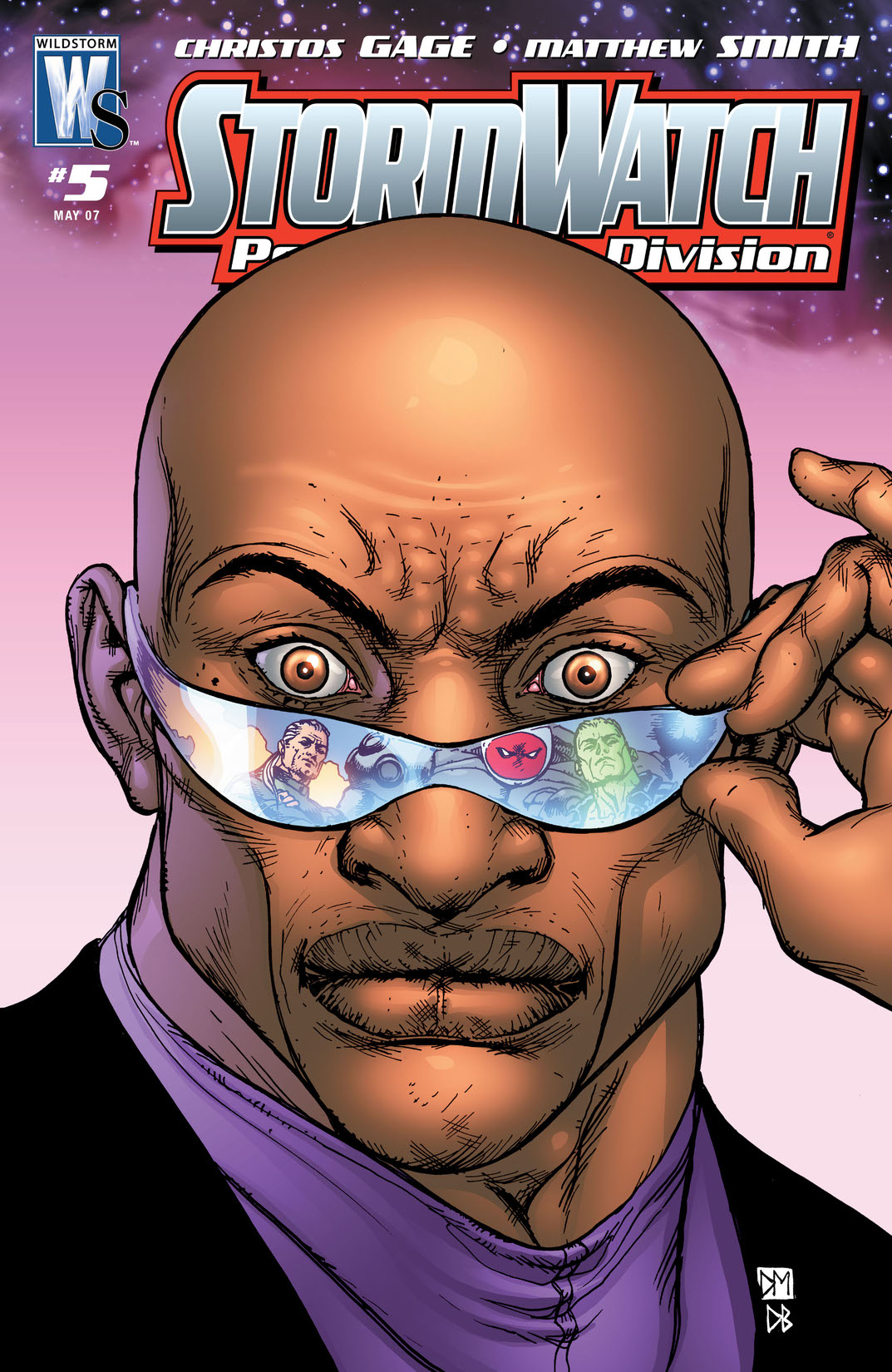 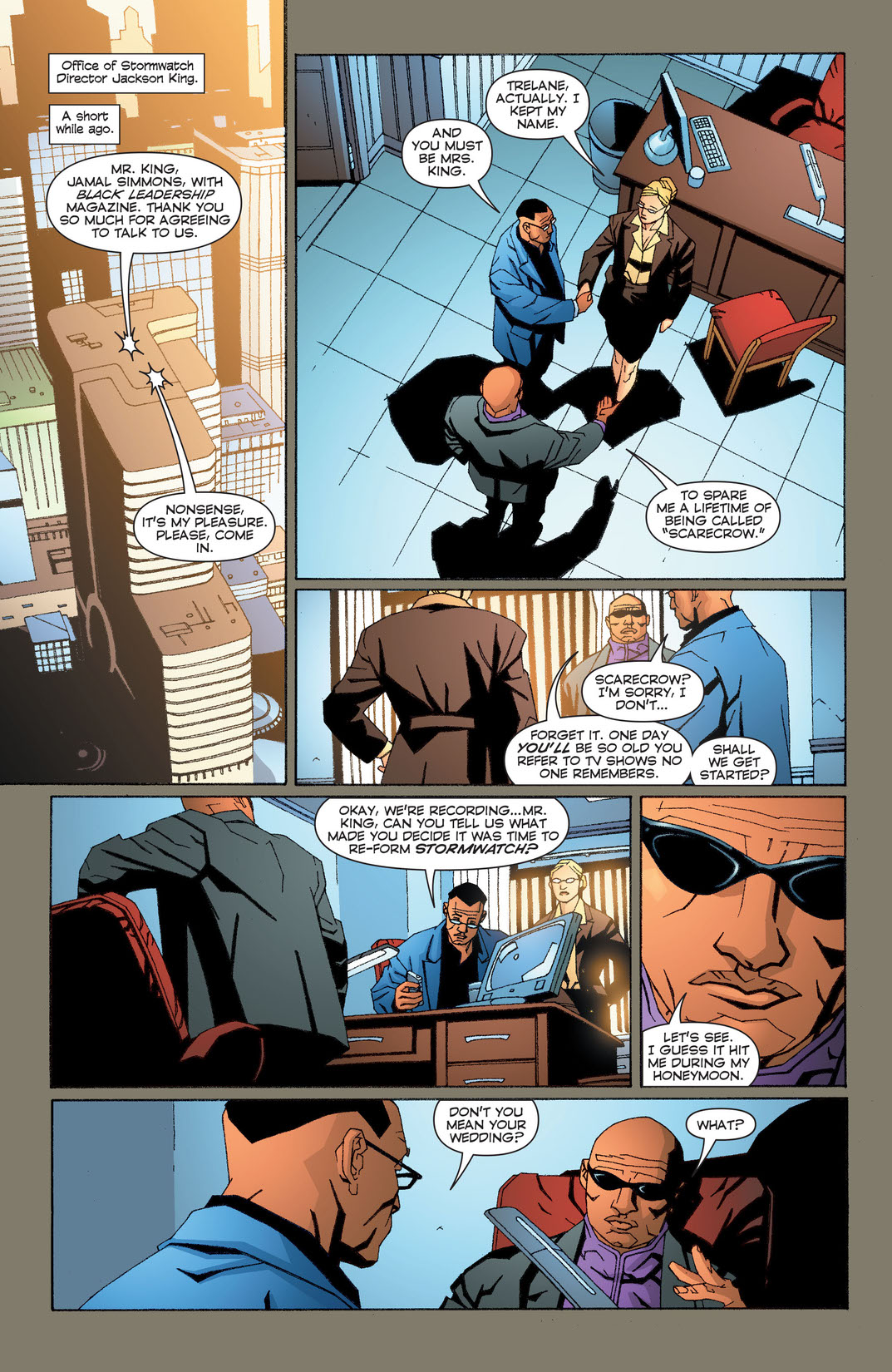 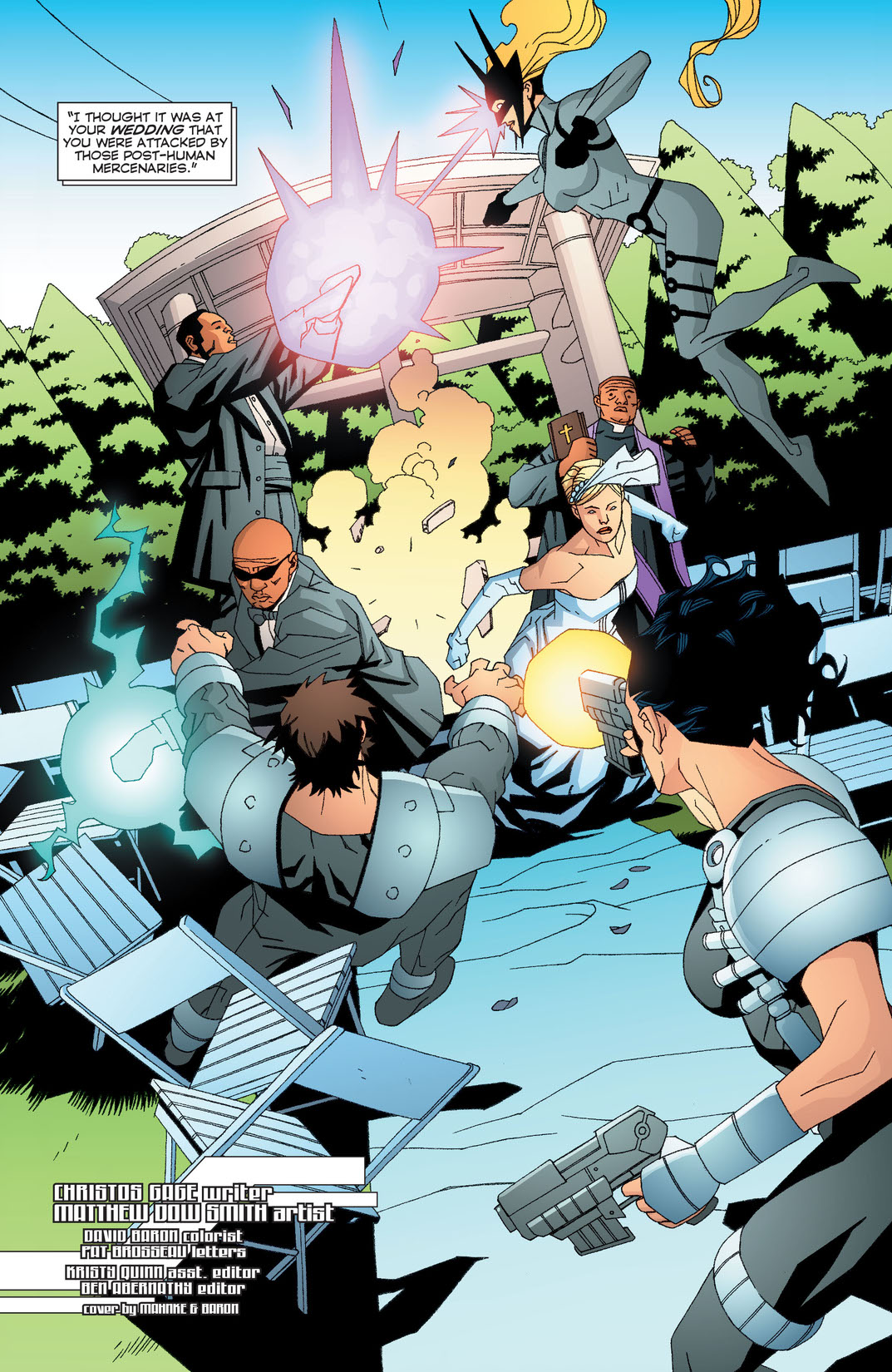 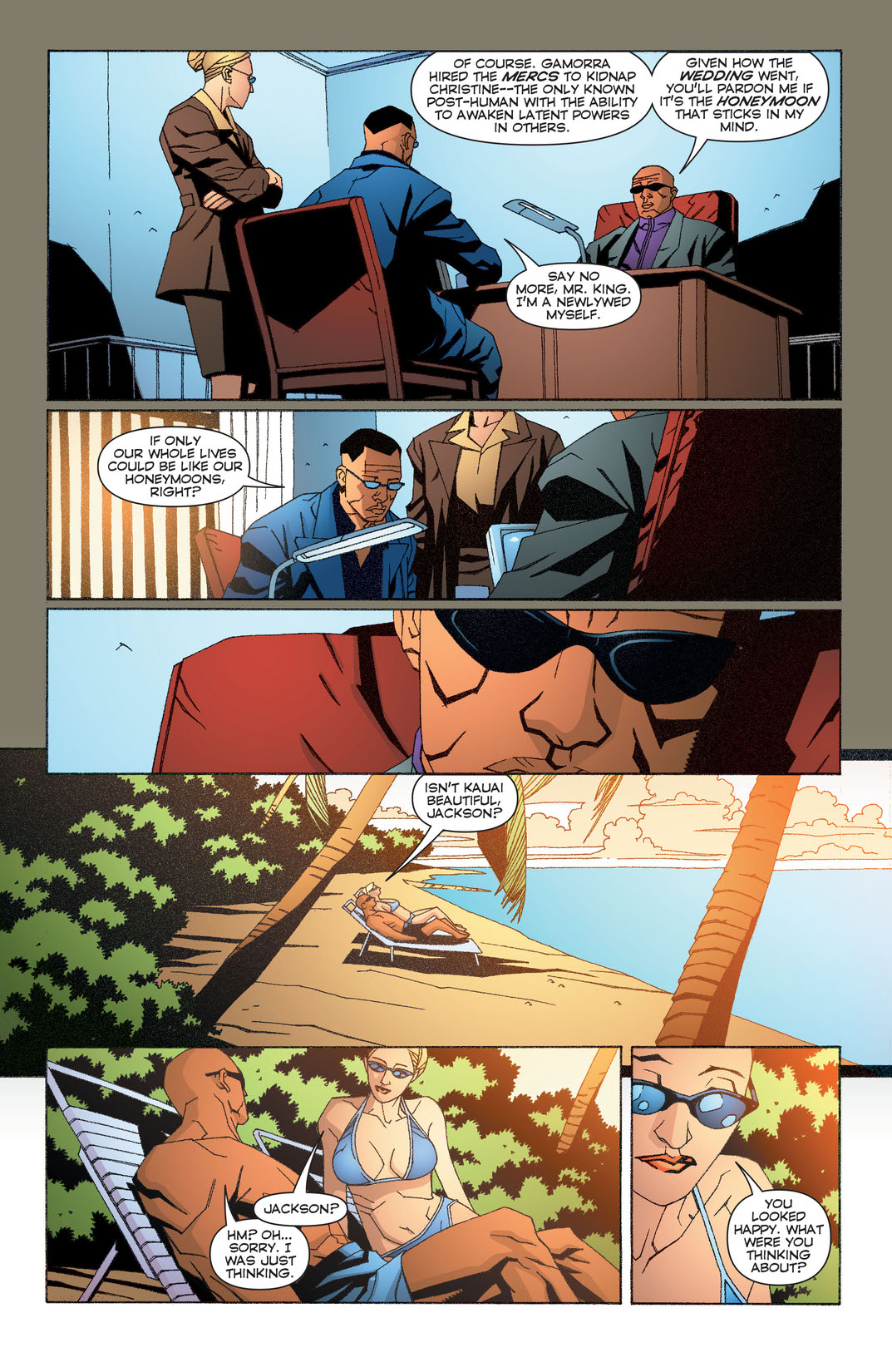 Jackson King is a man with many secrets, not all of them job-related. When he sits down with a reporter for an interview about how he reassembled Stormwatch, many of those secrets will be revealed, including the answer to the question fans have been asking since day one: How can Fahrenheit, Fuji, Winter and Hellstrike possibly be alive?