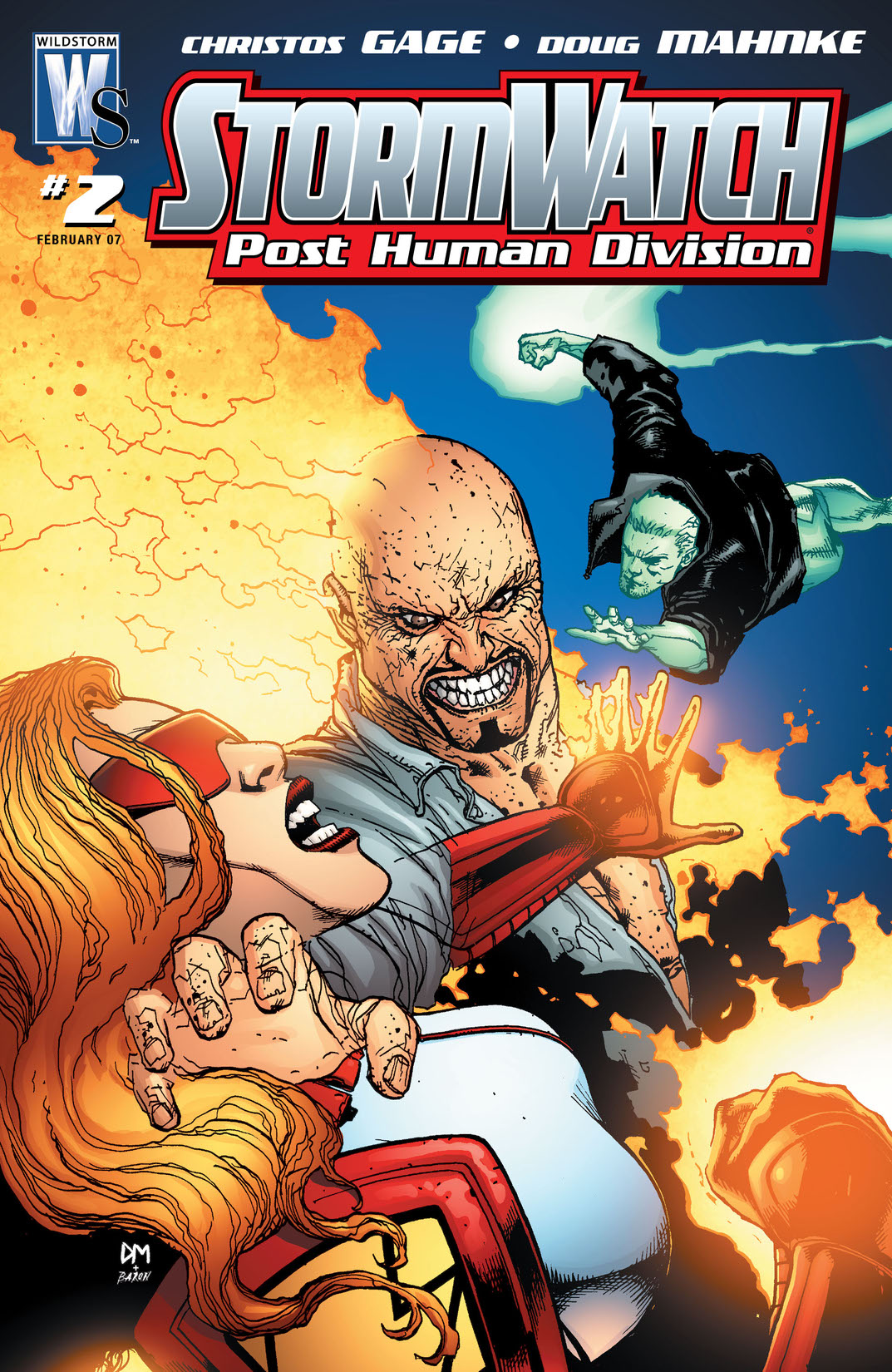 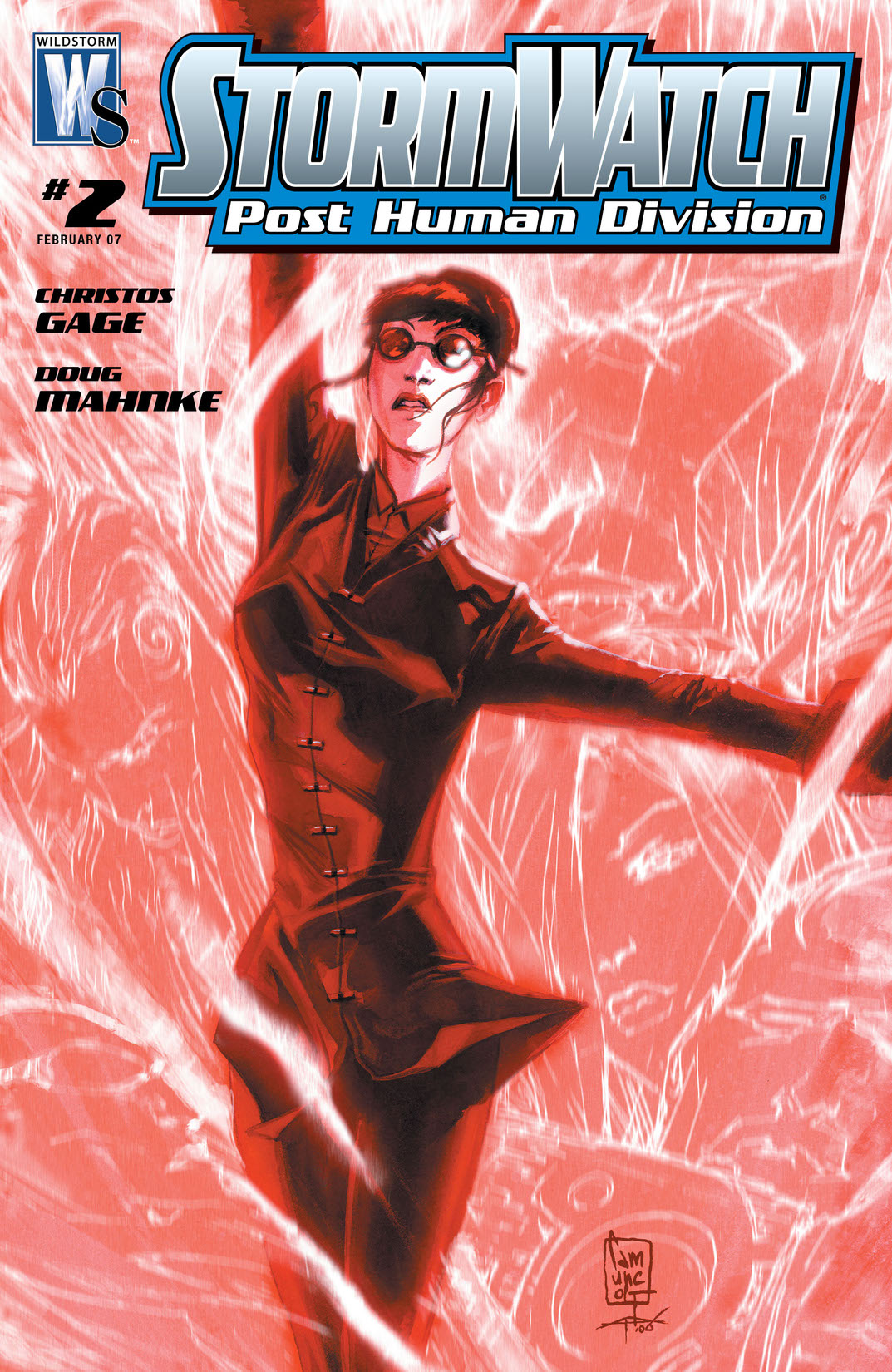 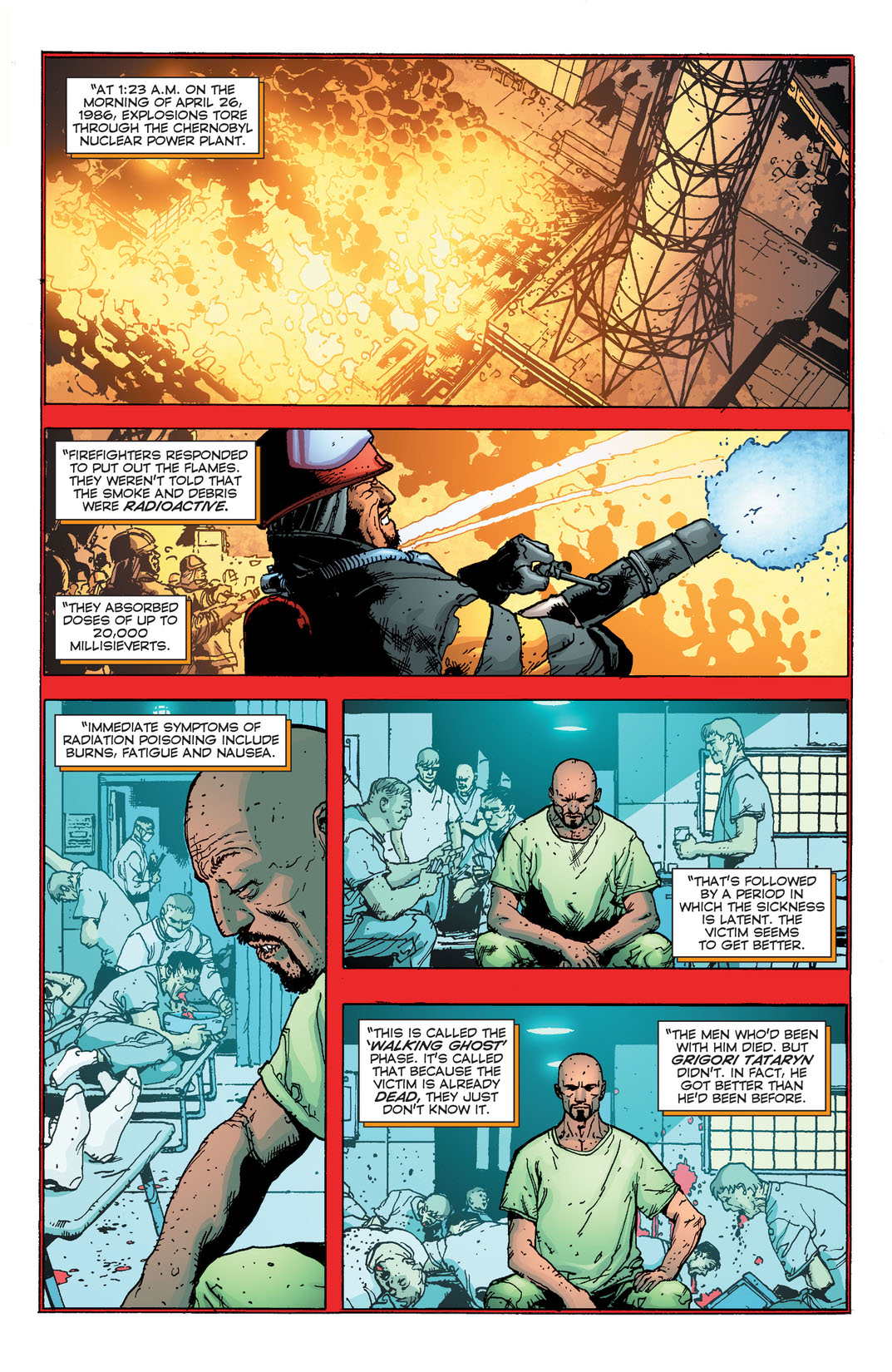 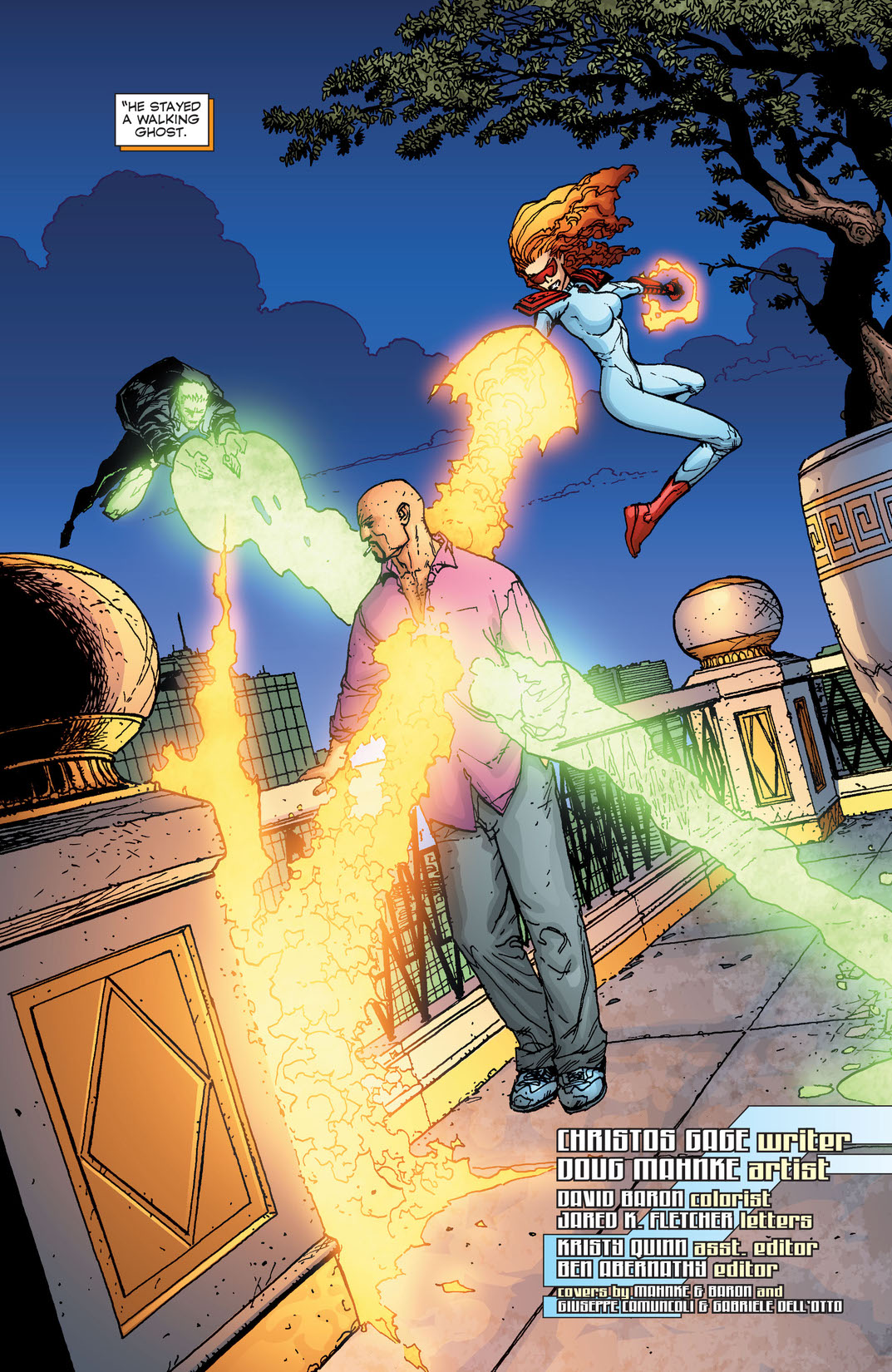 The Walking Ghost is one of the most infamous crime bosses alive. His influence is felt around the world--and quite possibly off-world. His operation is as brutal as it is efficient--and PHD is going to take him down! It's time to start making a difference against the metahuman crime lords, and Jackson King plans to start at the top!