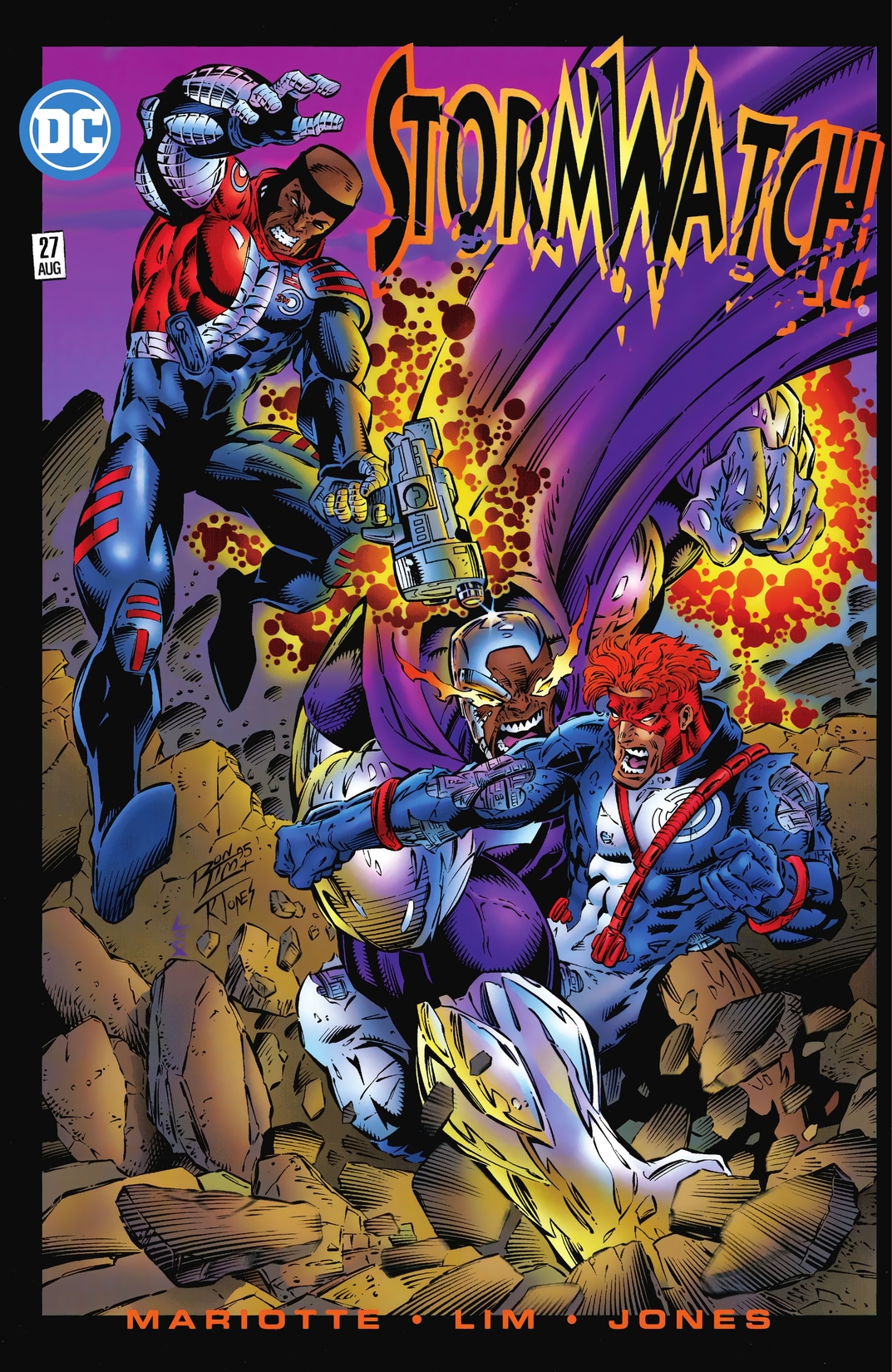 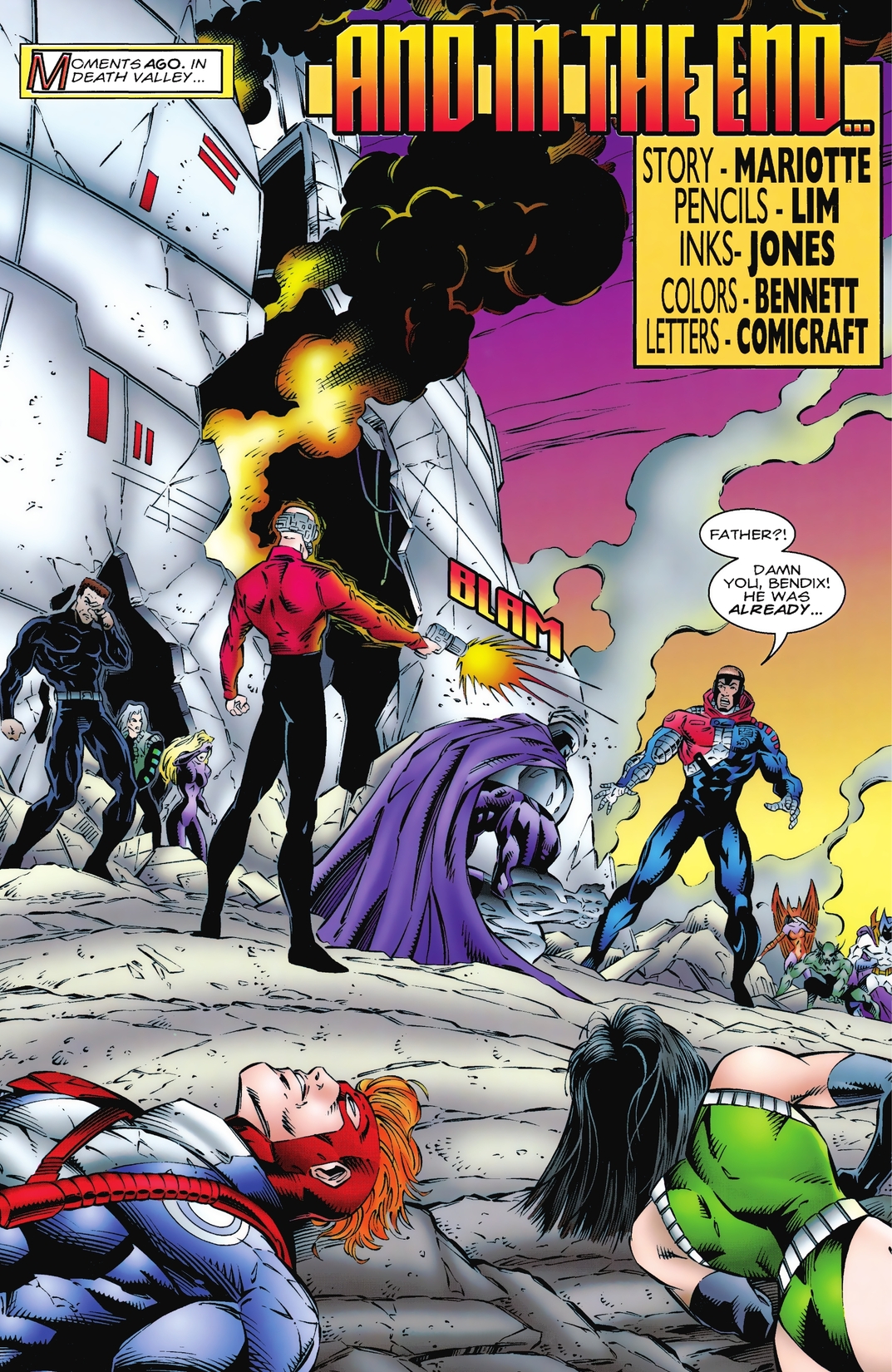 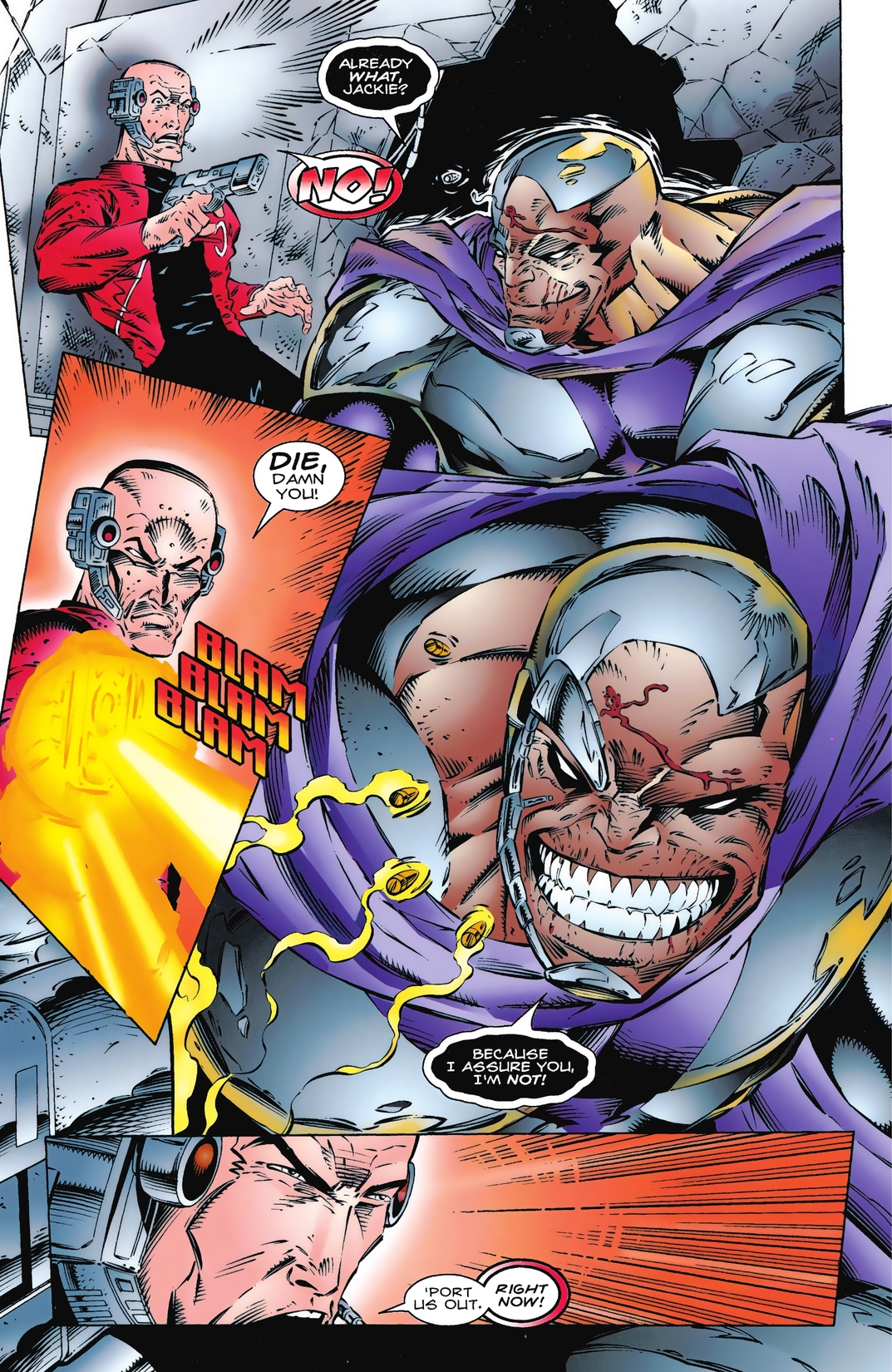 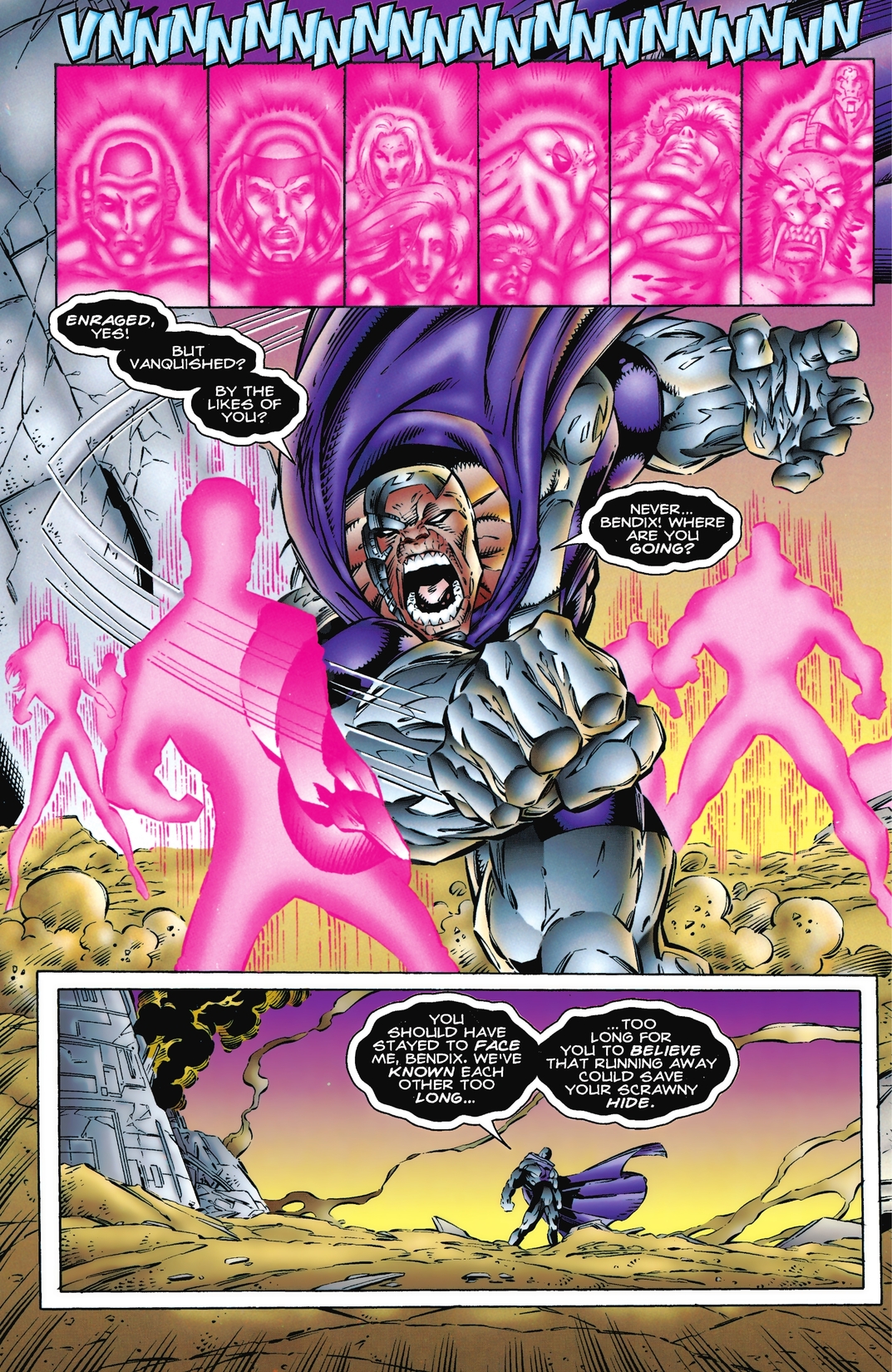 A judgment call by Bendix may have just cost Battalion his only chance of reaching what little humanity remains within his father. Now the would-be world conqueror Despot will need to be taken down the hard way by the only two Stormwatch agents whose minds he can’t control-and only one of them will survive!