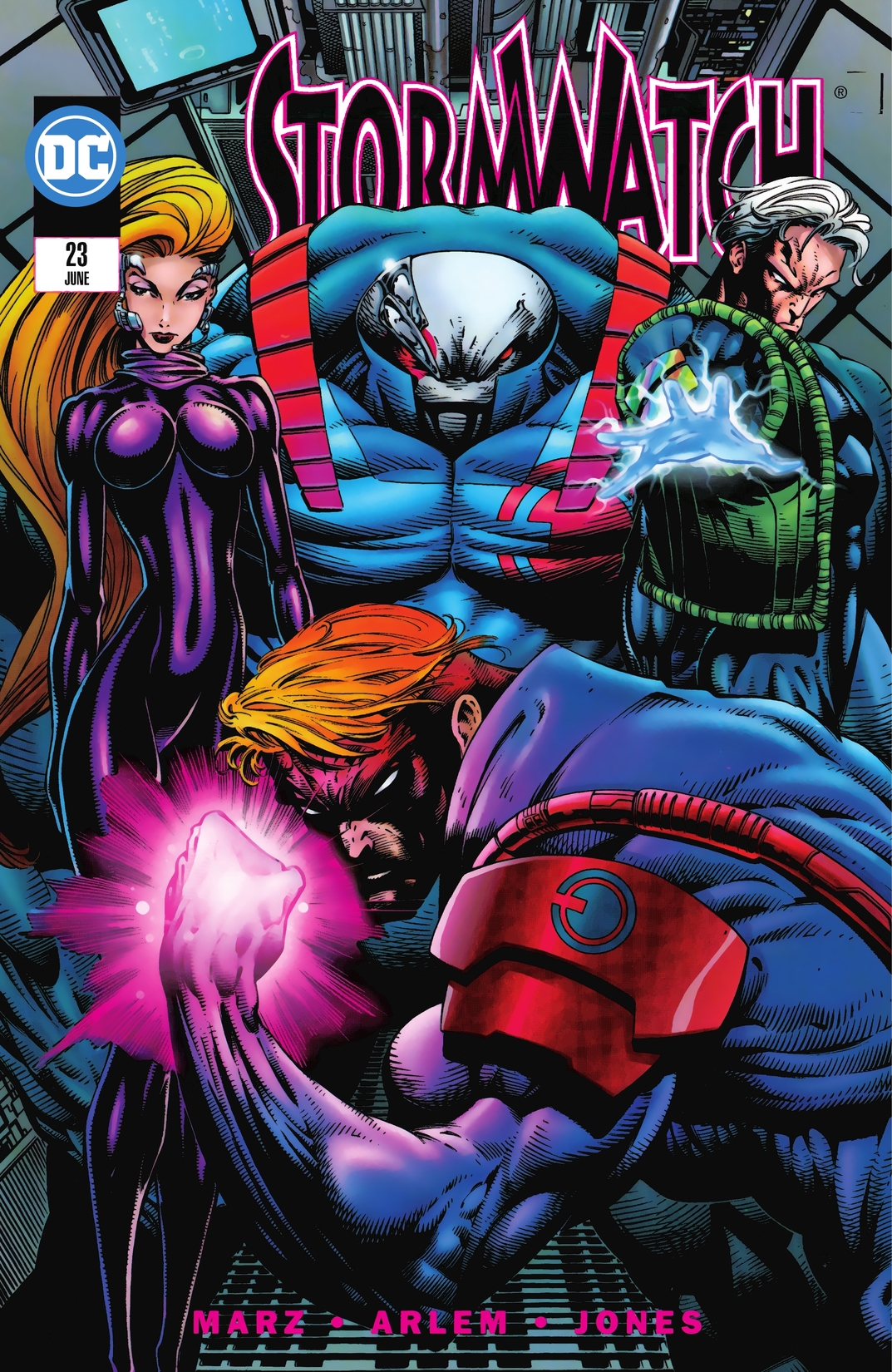 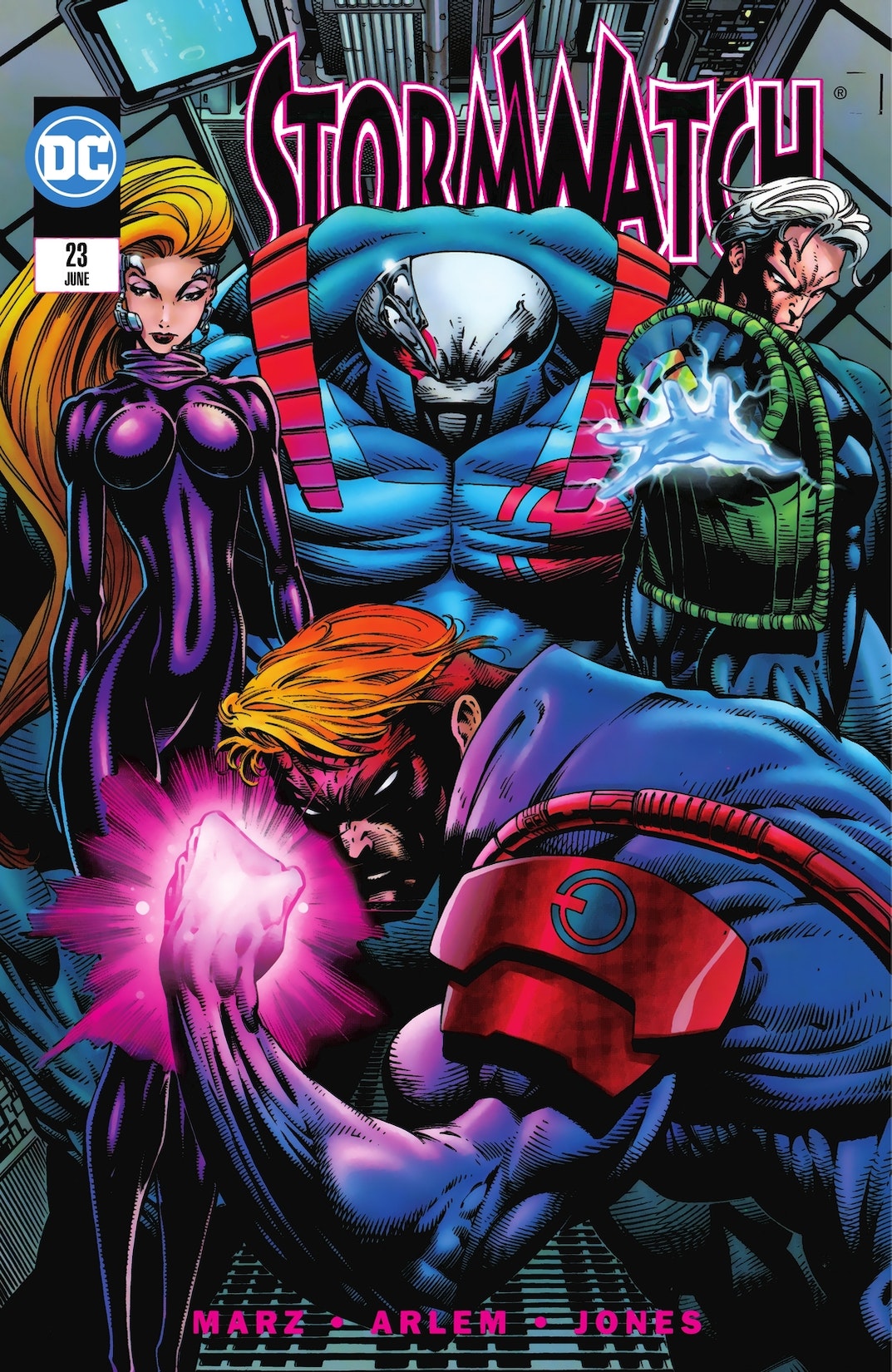 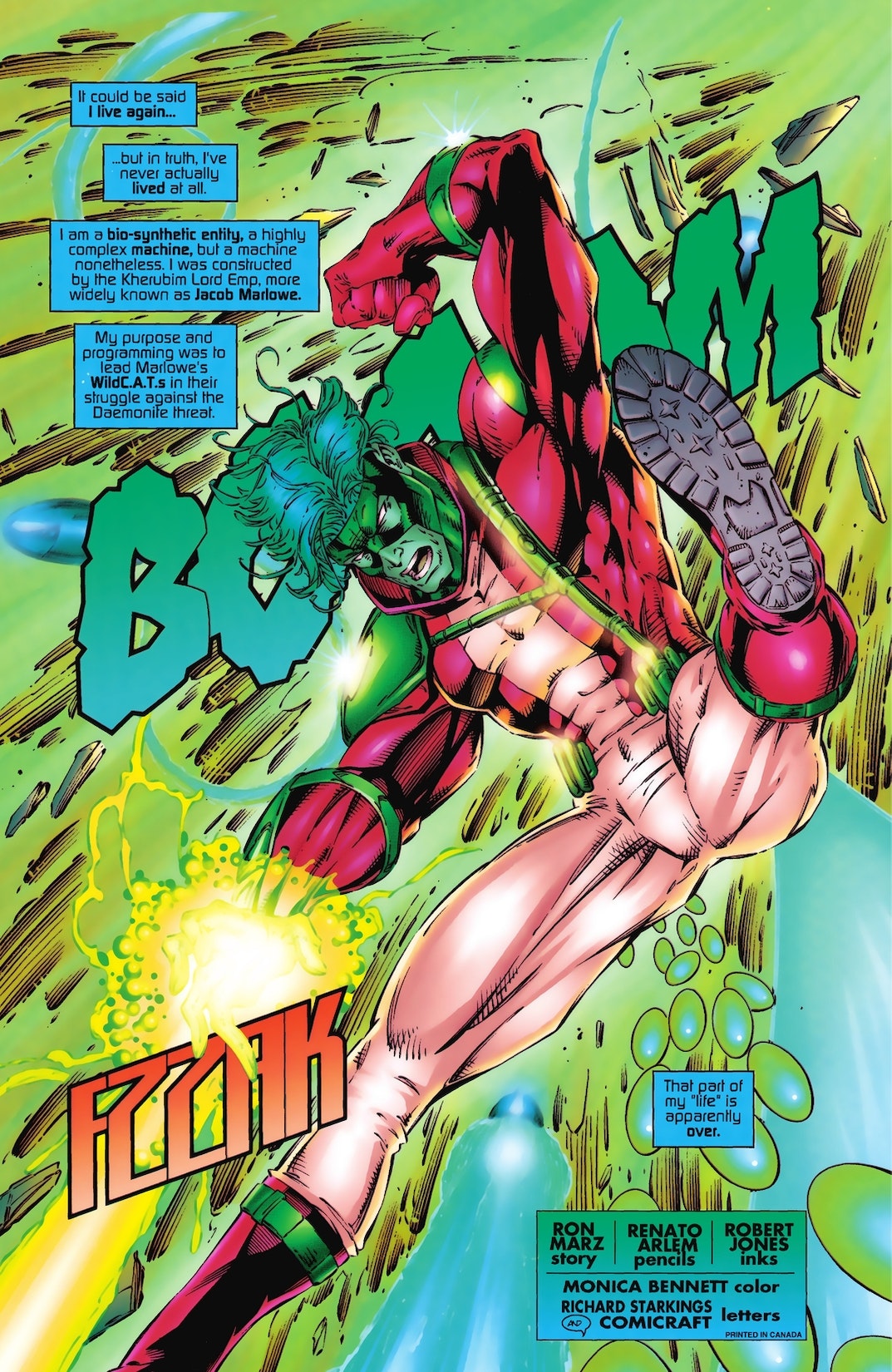 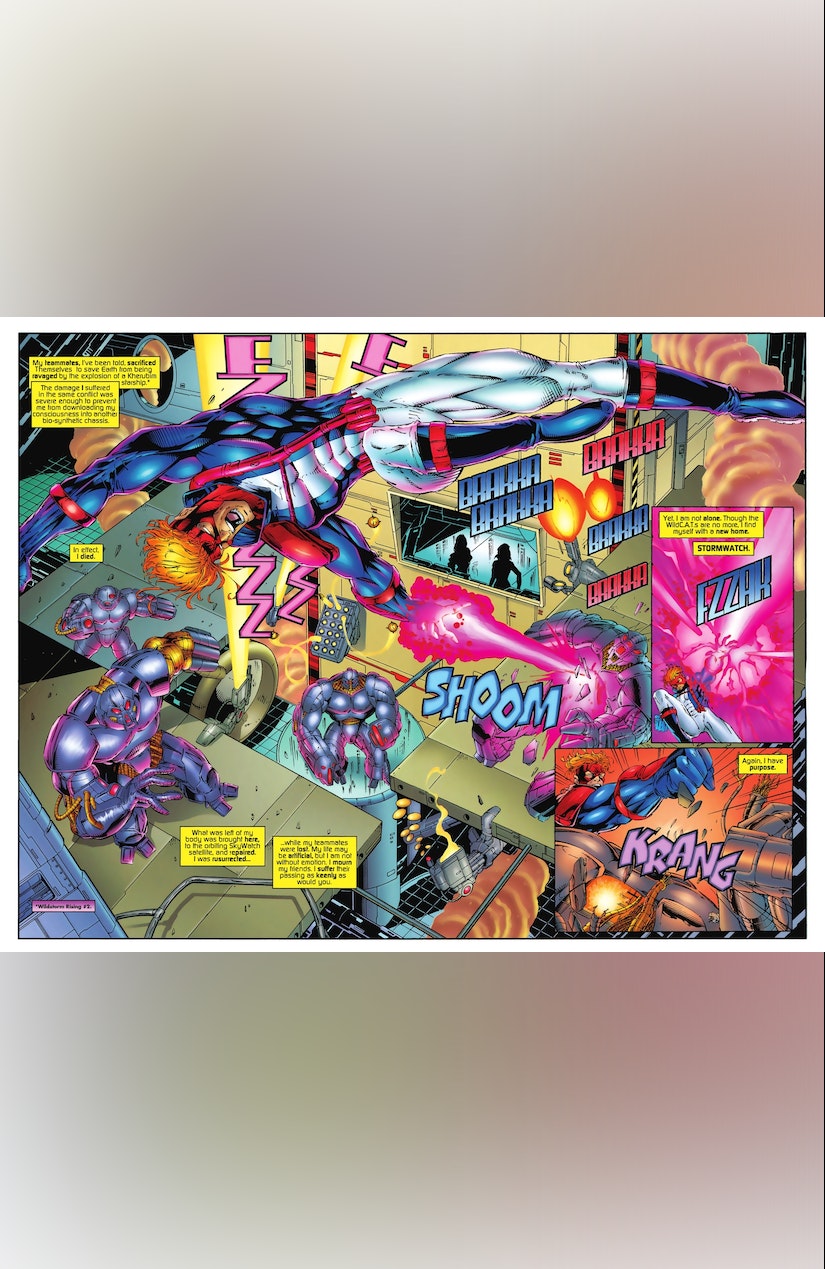 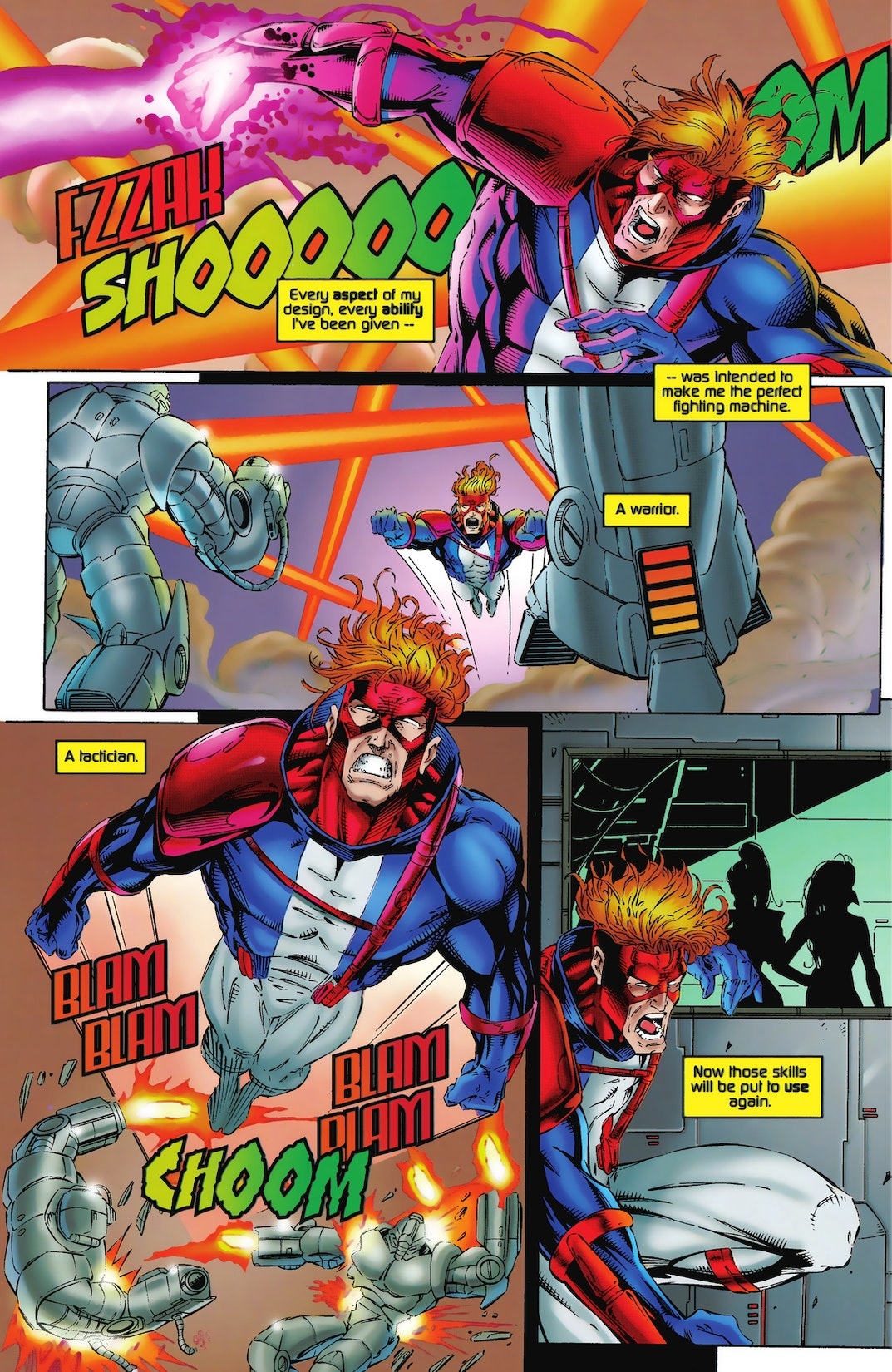 Out of desperation and panic during the battle to defeat Helspont, the U.N. released the WarGuard-only to have them immediately turn on their former captors, killing Stormwatch personnel and escaping to the moon! Now Stormwatch-with new member Spartan (formerly of the WildC.A.T.s)-must do whatever it takes to put Despot and his crew of psychotic super-warriors back in their cages.