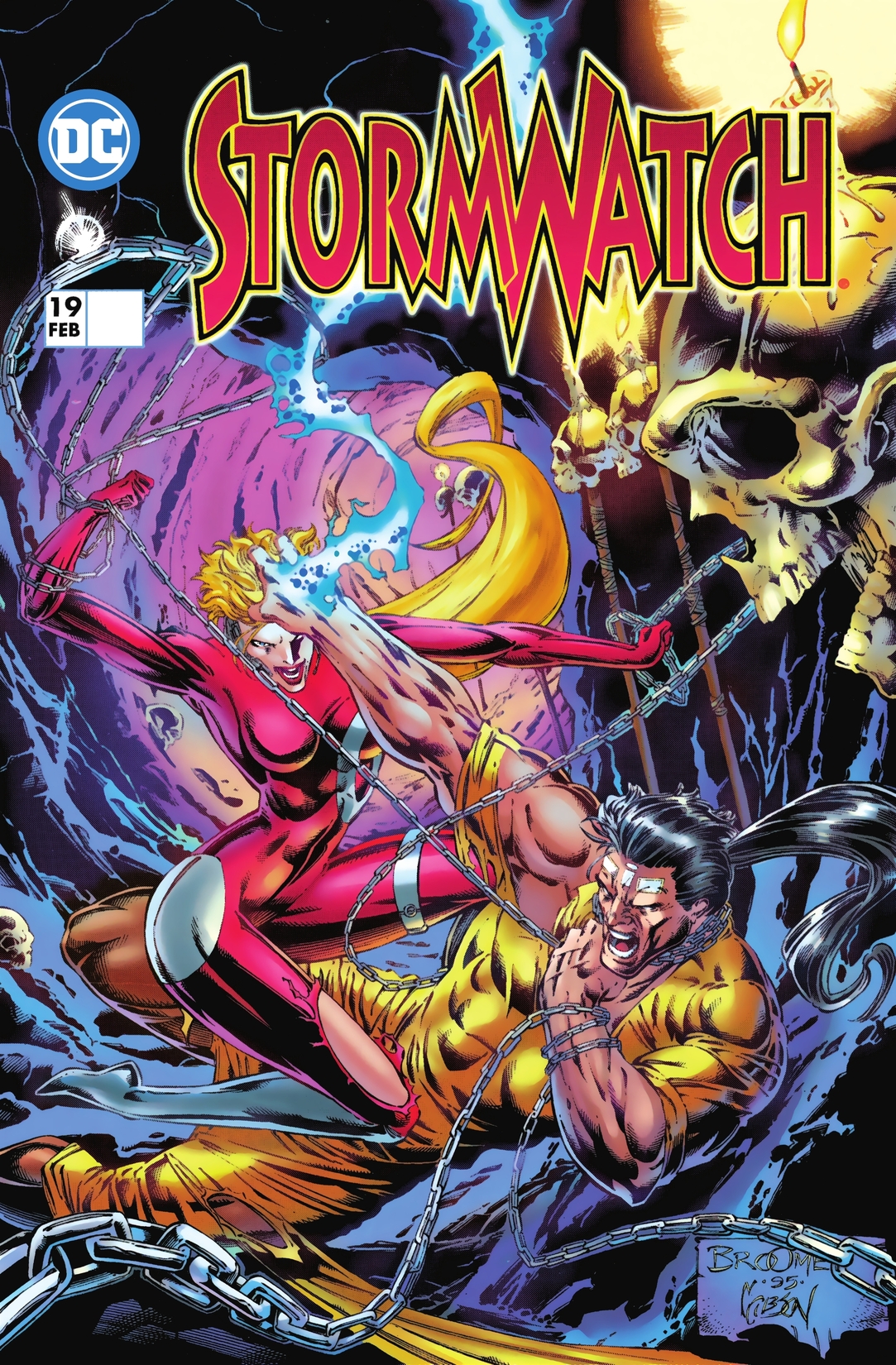 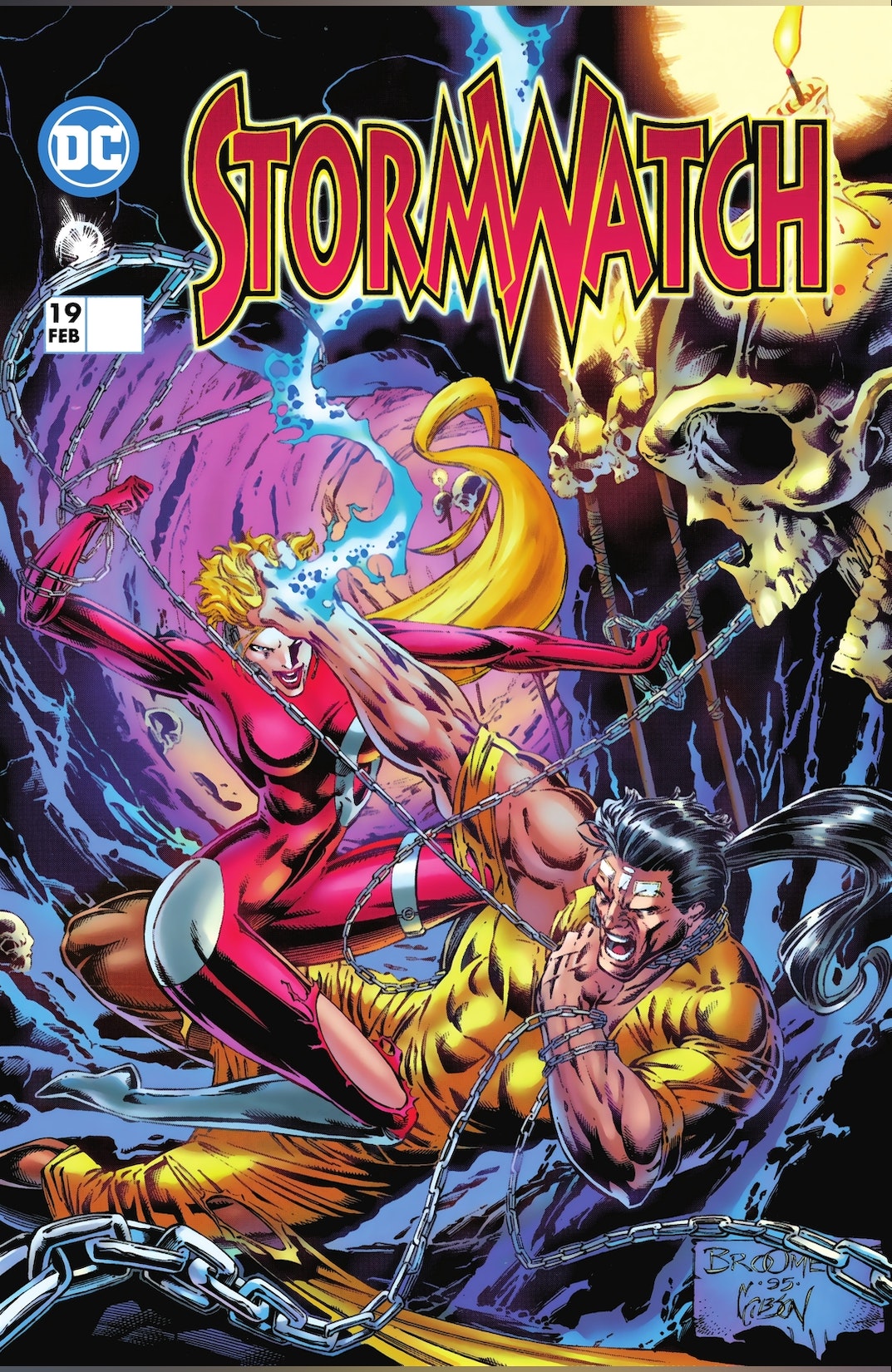 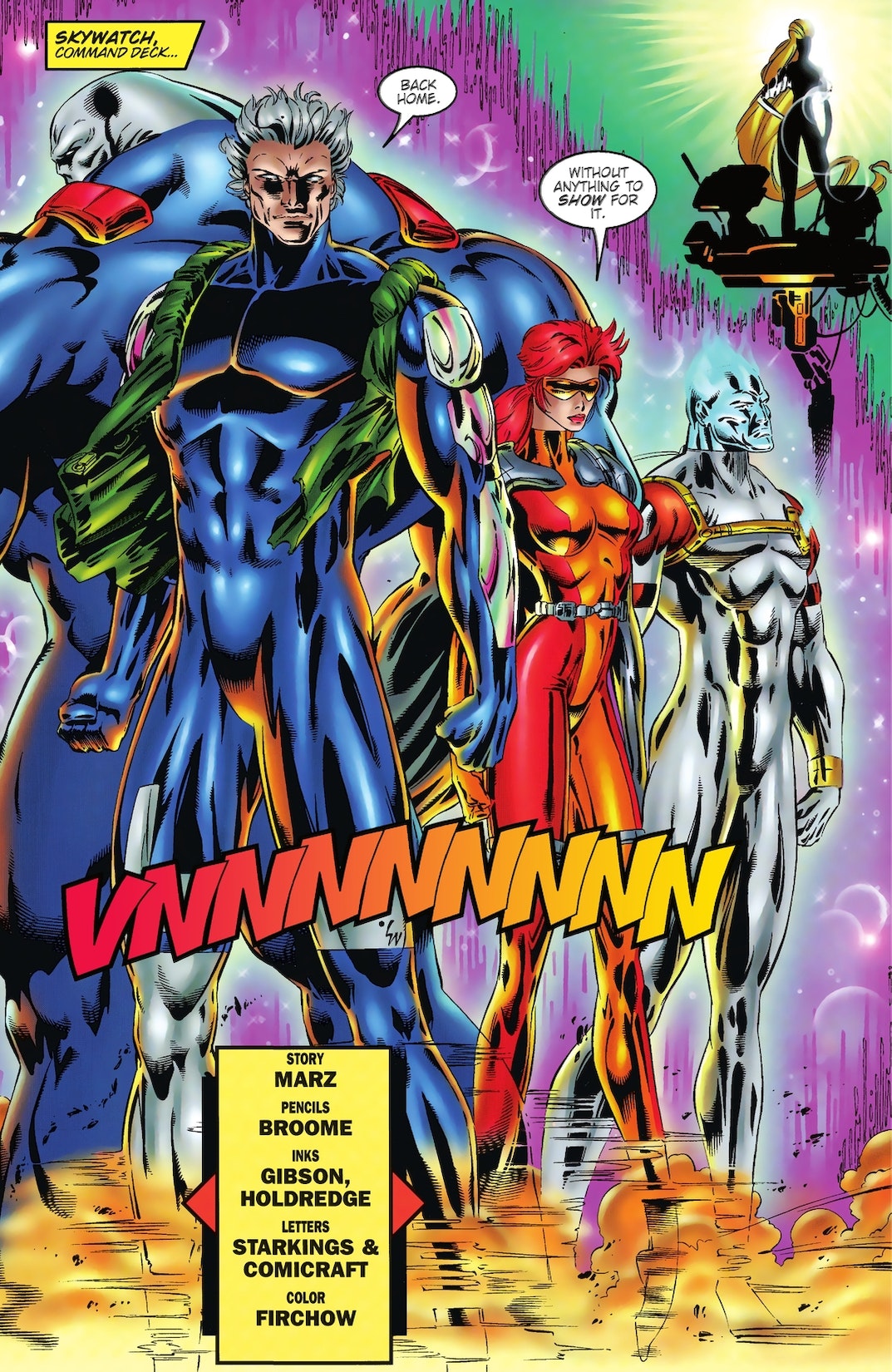 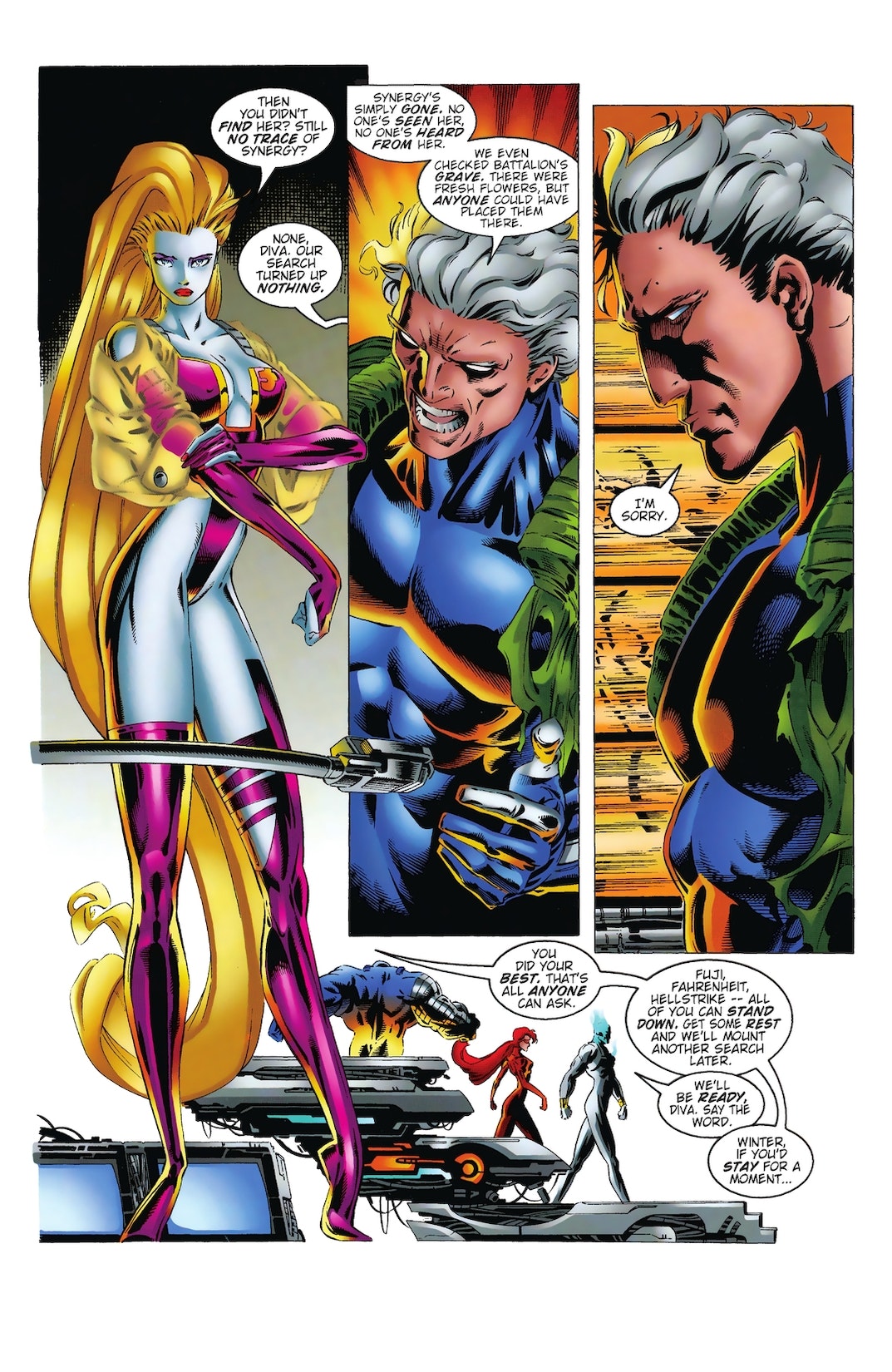 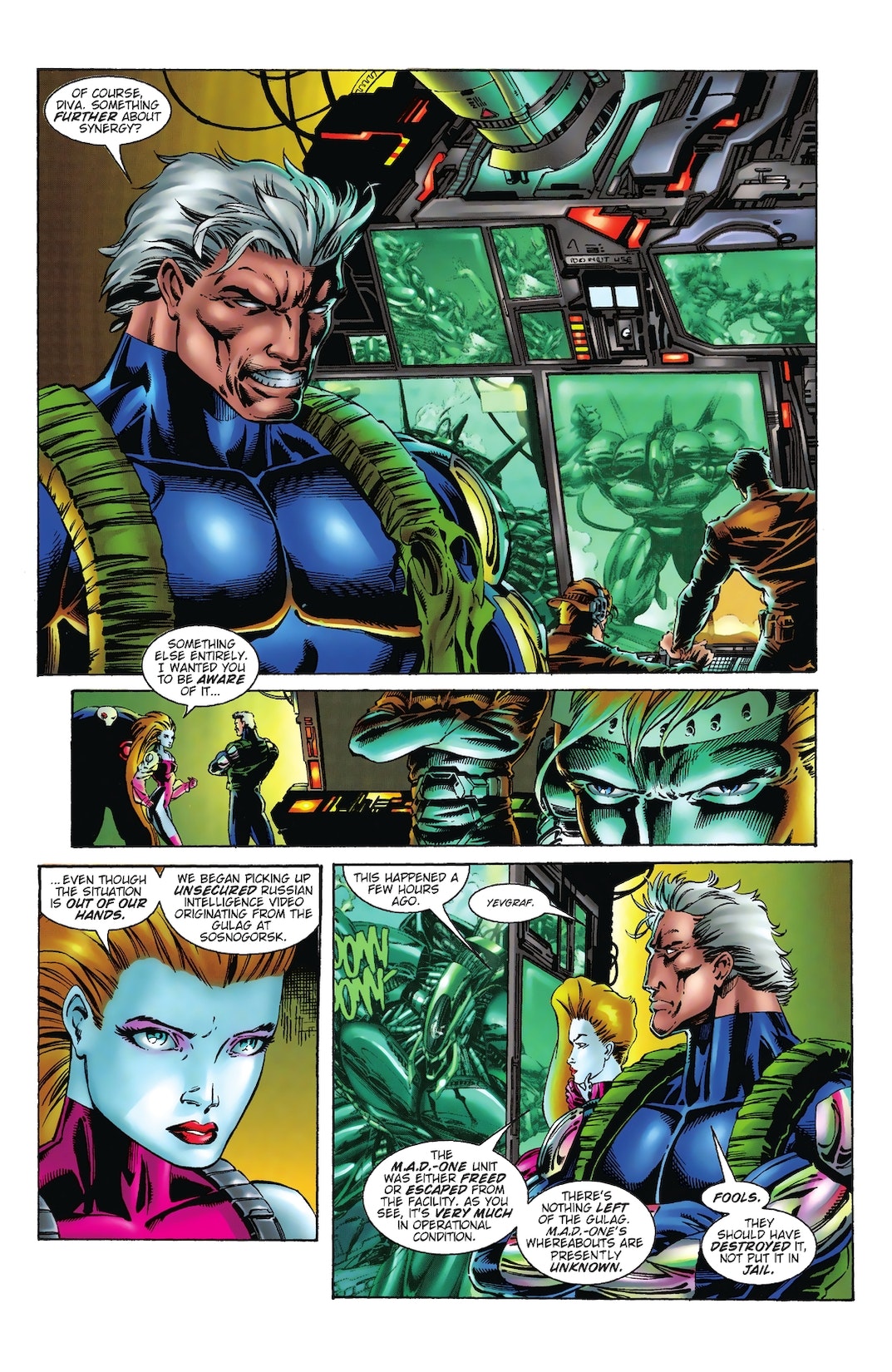 While Synergy fights for her life (and the fate of the Earth) against Argos and his diabolical plans, Diva does her best to stop yet another member of Stormwatch from going rogue. And speaking of rogues, newly independent free agent Cannon finds that answering to no one could be tougher than he thought on an island where innocents are being turned into cybernetic monsters.