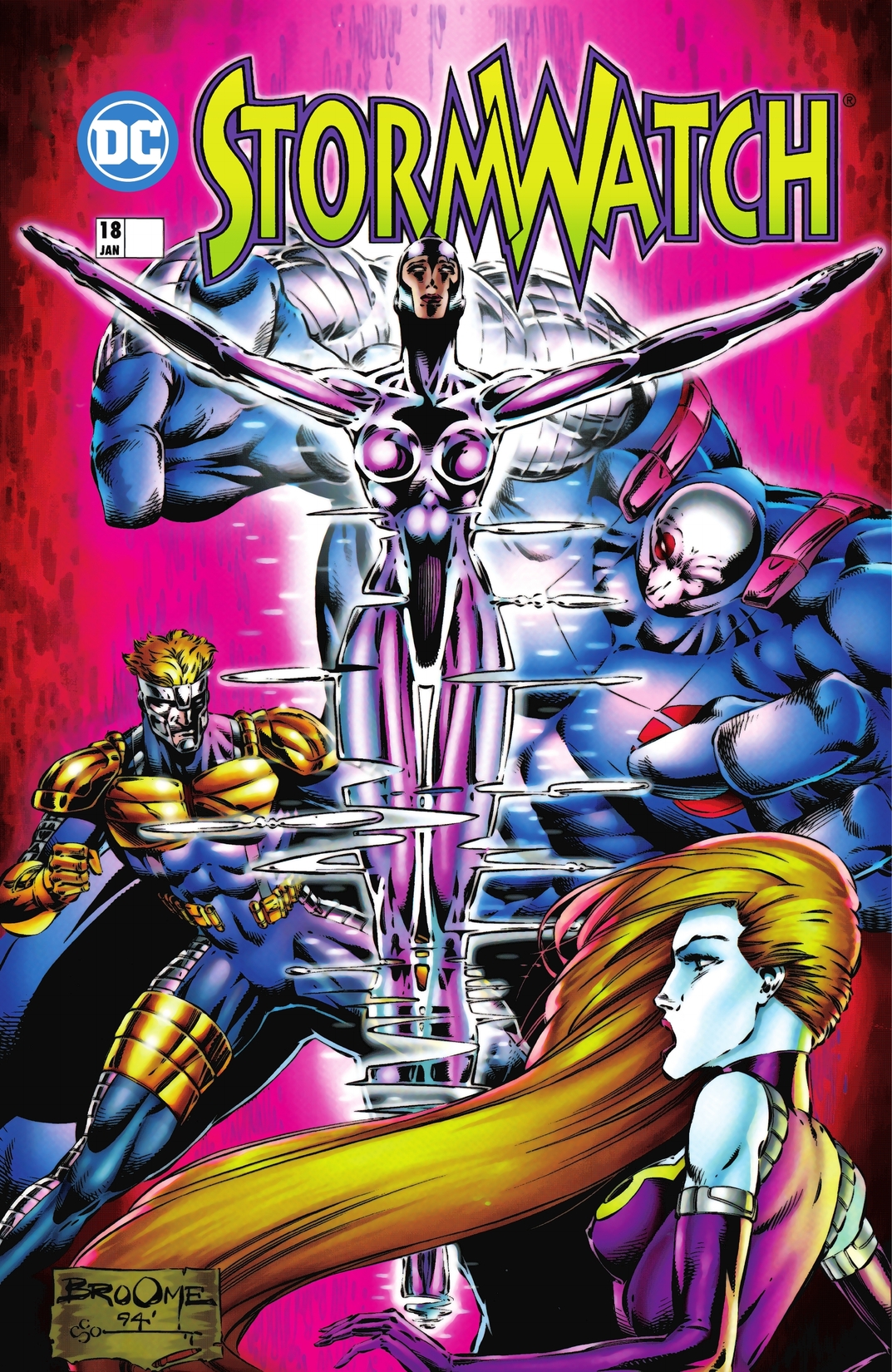 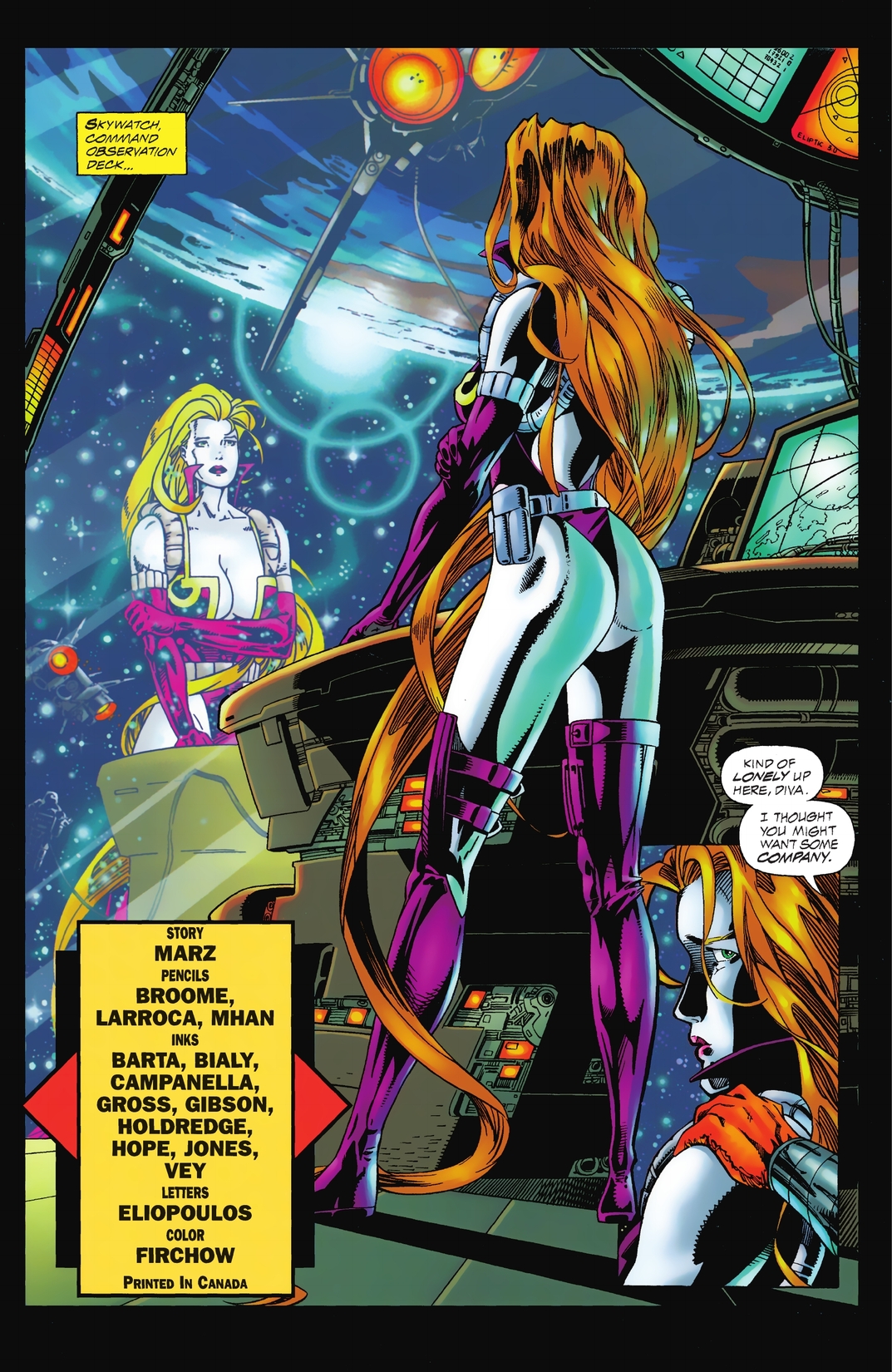 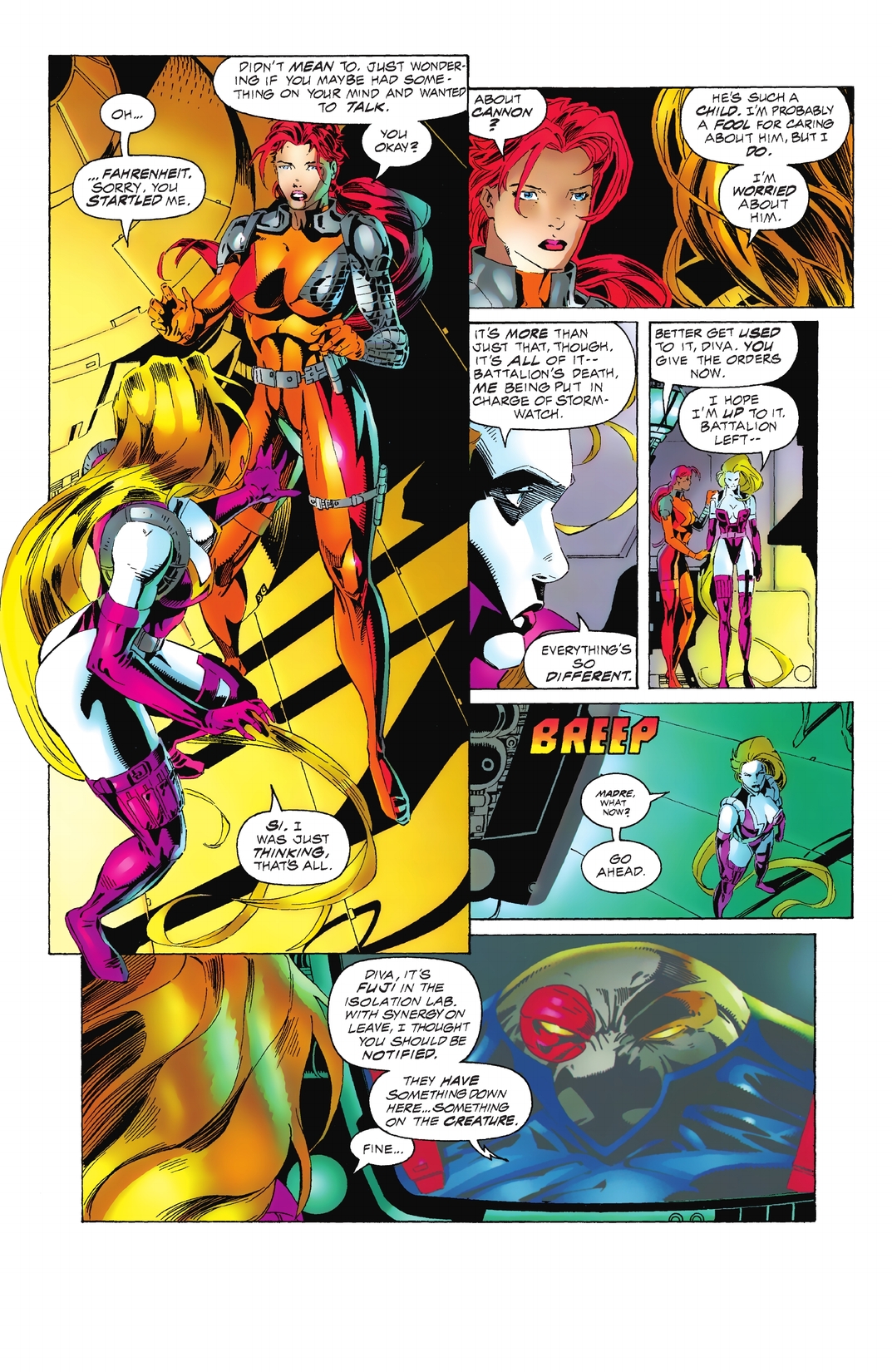 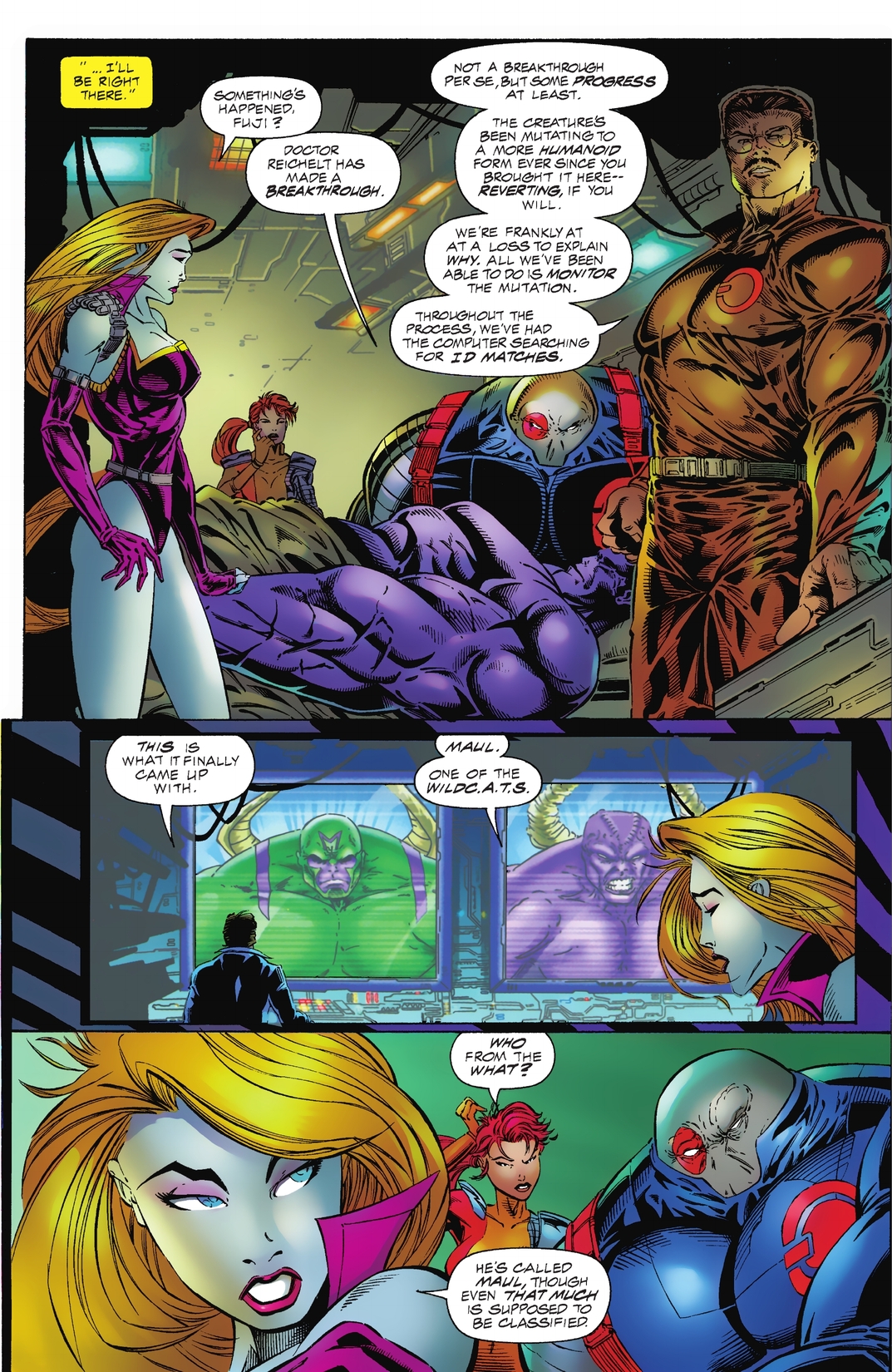 When the mysterious teleporter known as Void suddenly appears aboard Skywatch and disappears just as quickly with the comatose Maul, all signs point toward the WildC.A.T.s being somehow responsible for the death of Battalion. A grieving Synergy should be informed at once-unfortunately, she’s also gone missing, captured by the otherworldly sorcerer known as Argos!