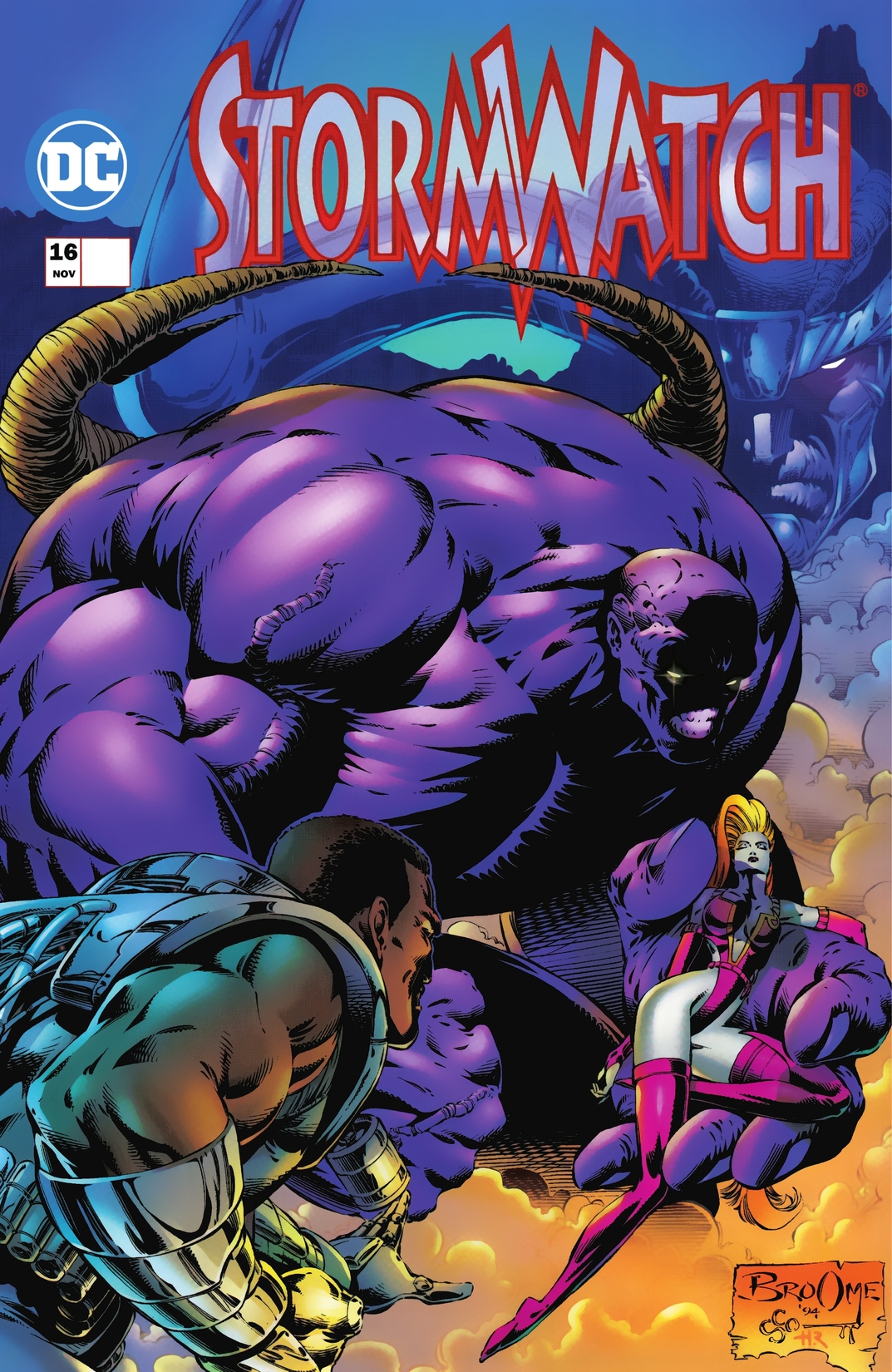 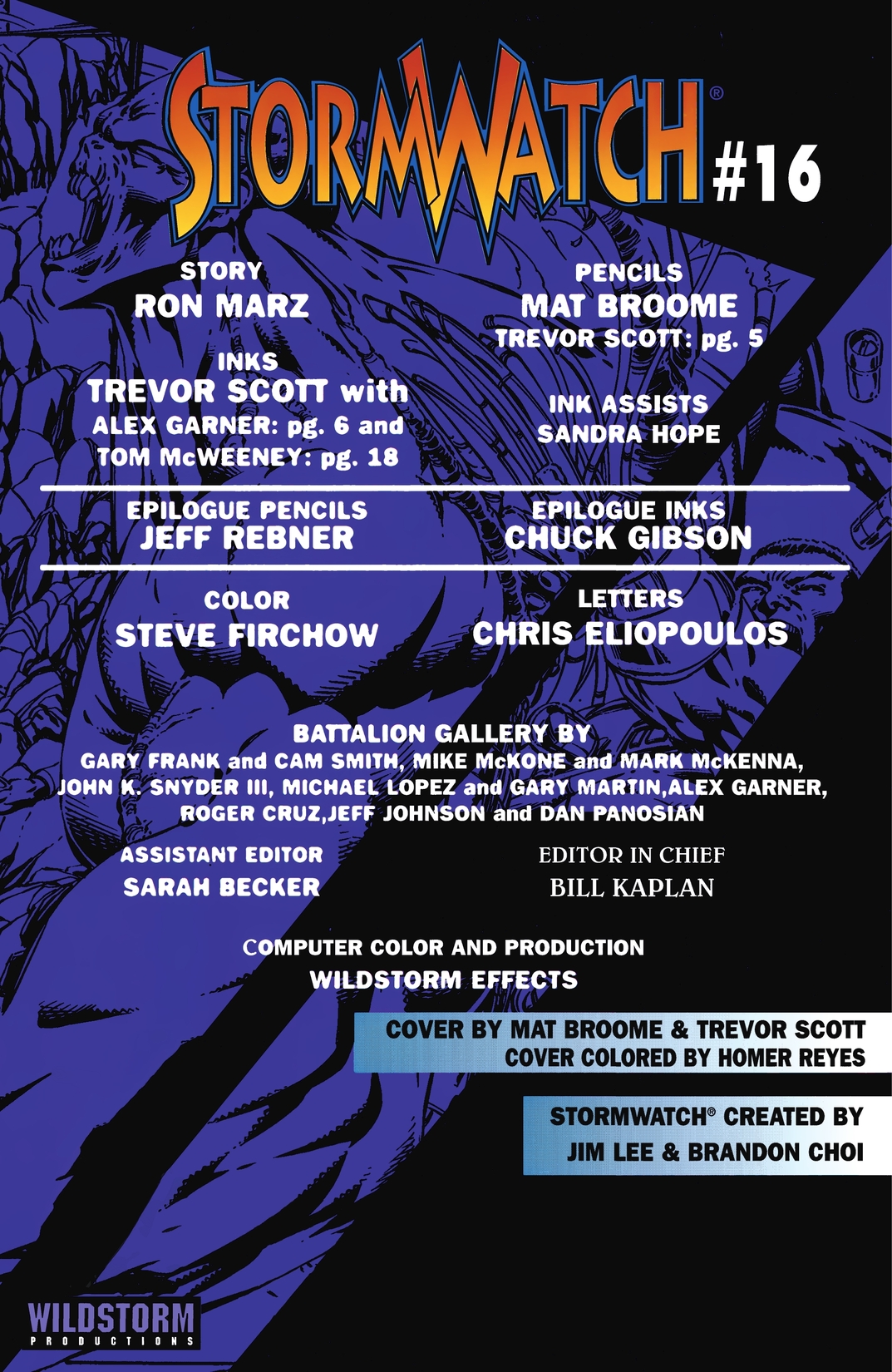 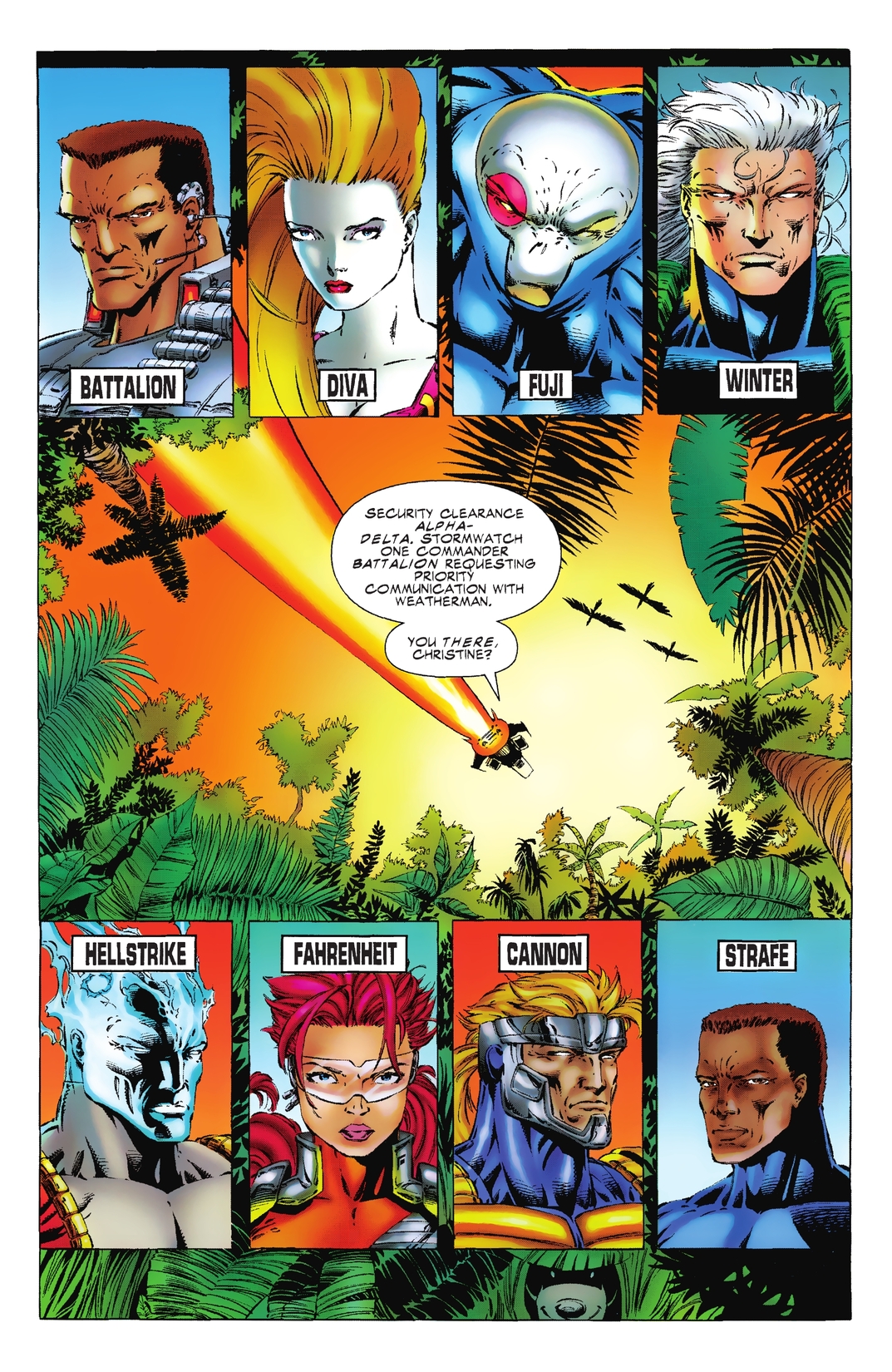 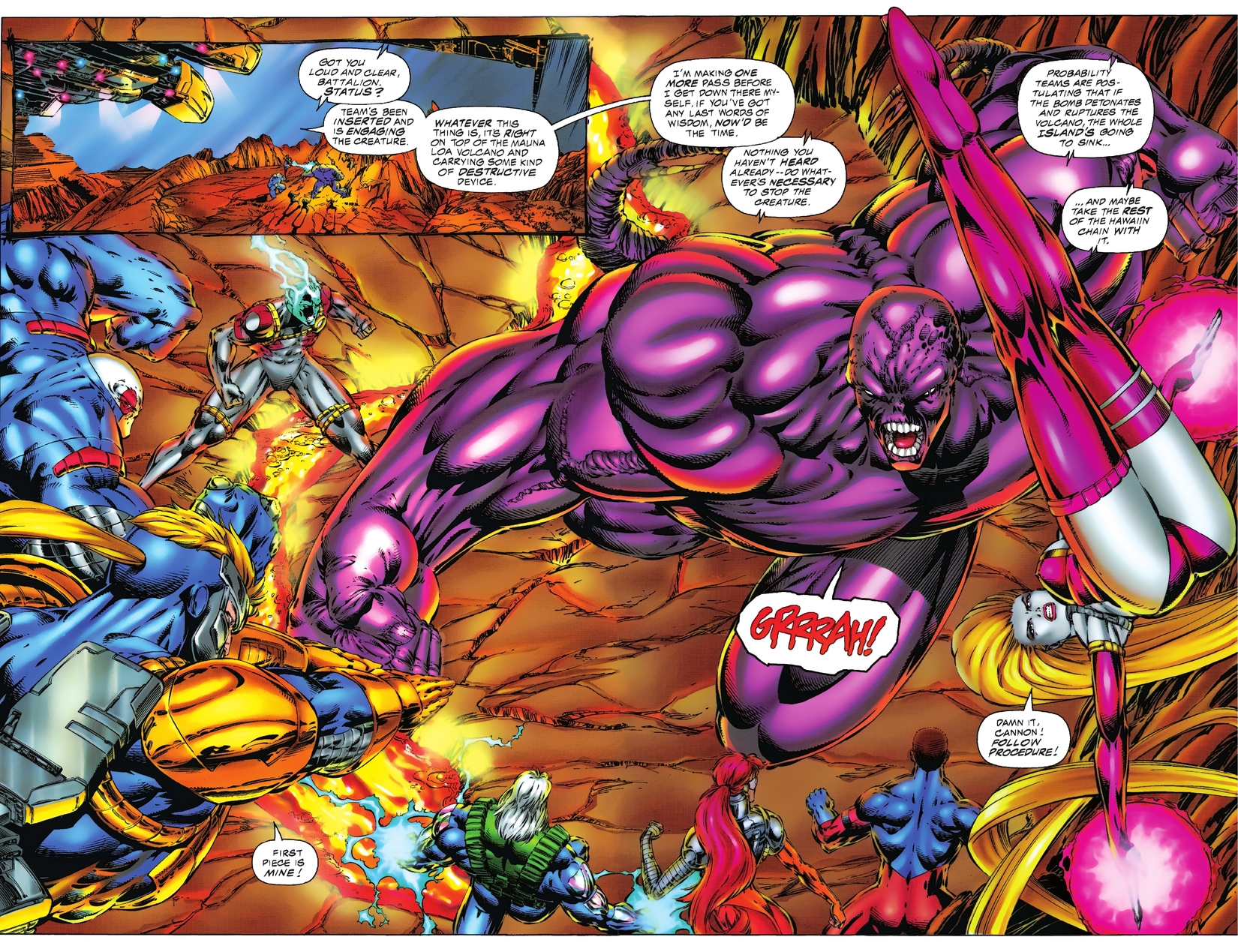 Explosive battle ensues atop fiery Mauna Loa between the gathered forces of Stormwatch and…Maul of the WildC.A.T.s? Will the world’s largest active volcano become the site of this team’s greatest victory-or the scene of their most tragic loss?