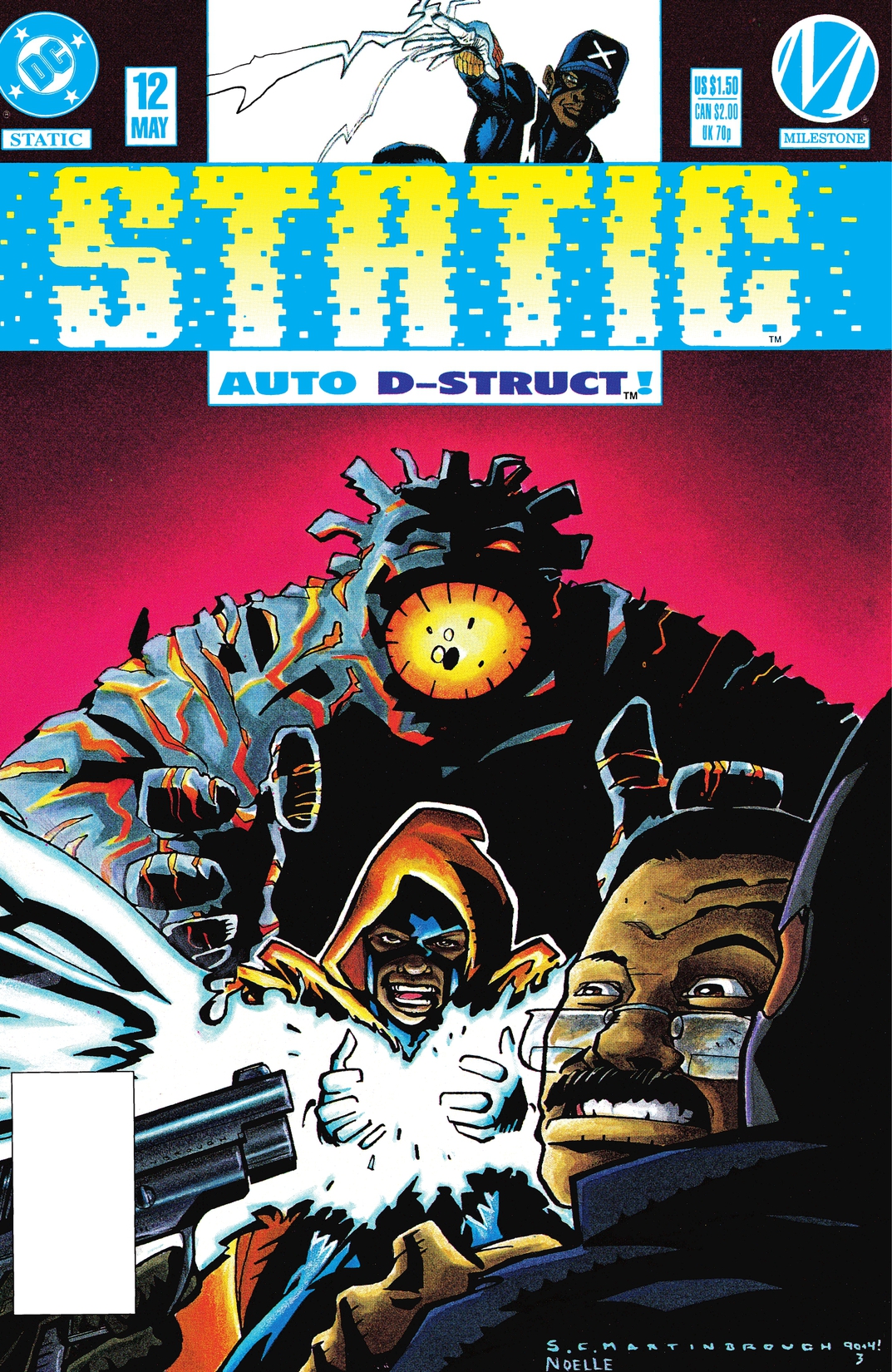 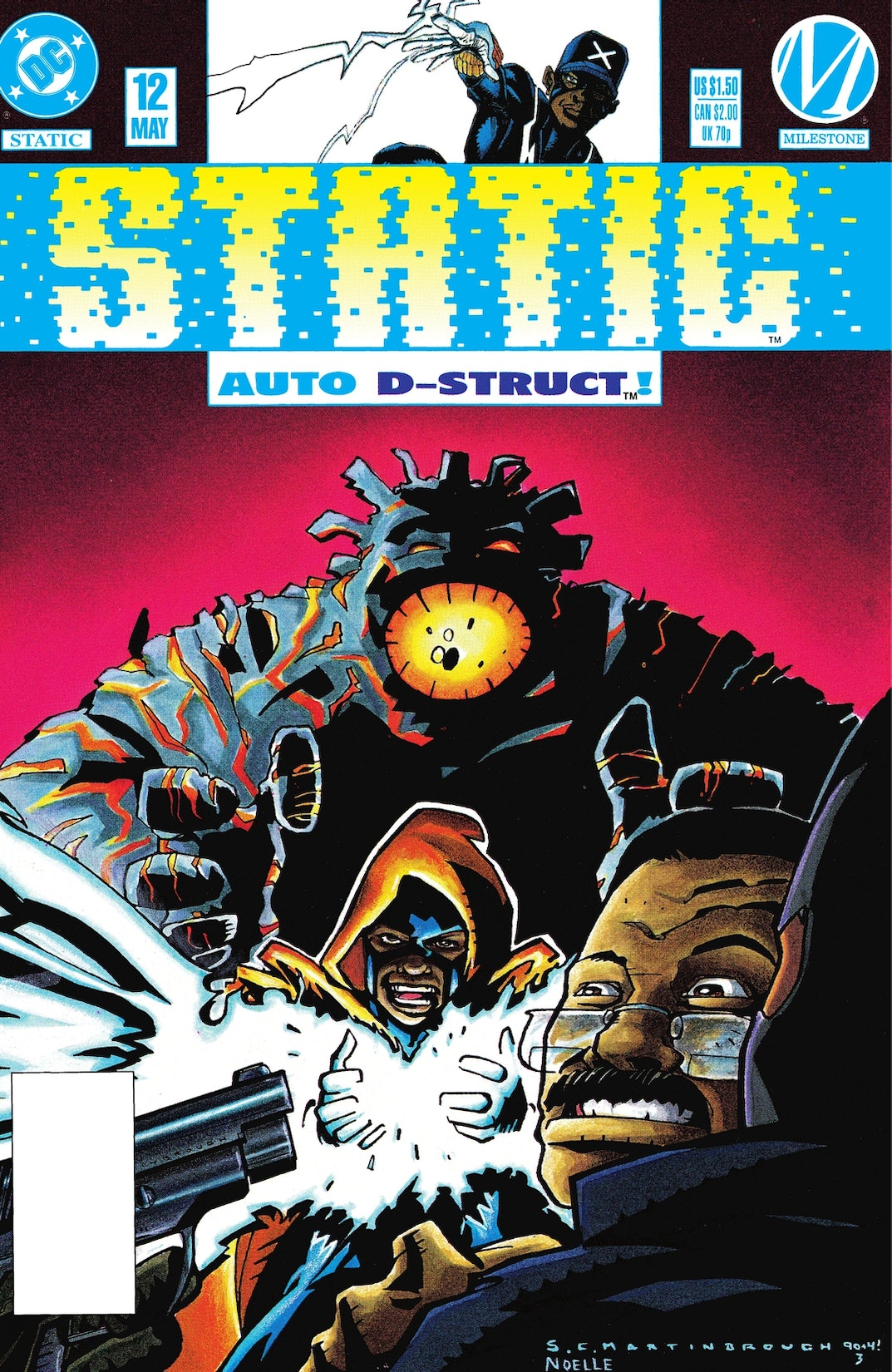 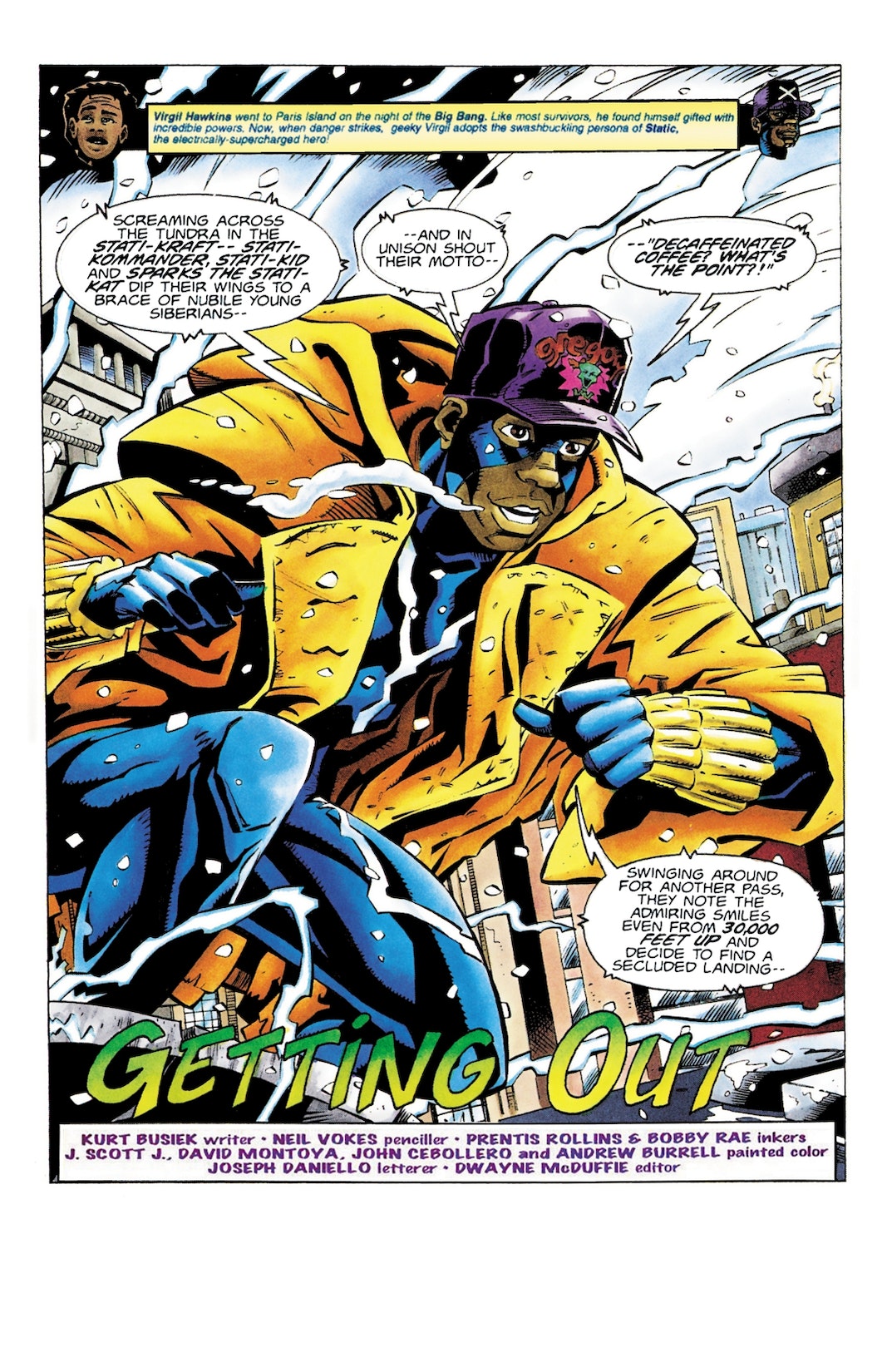 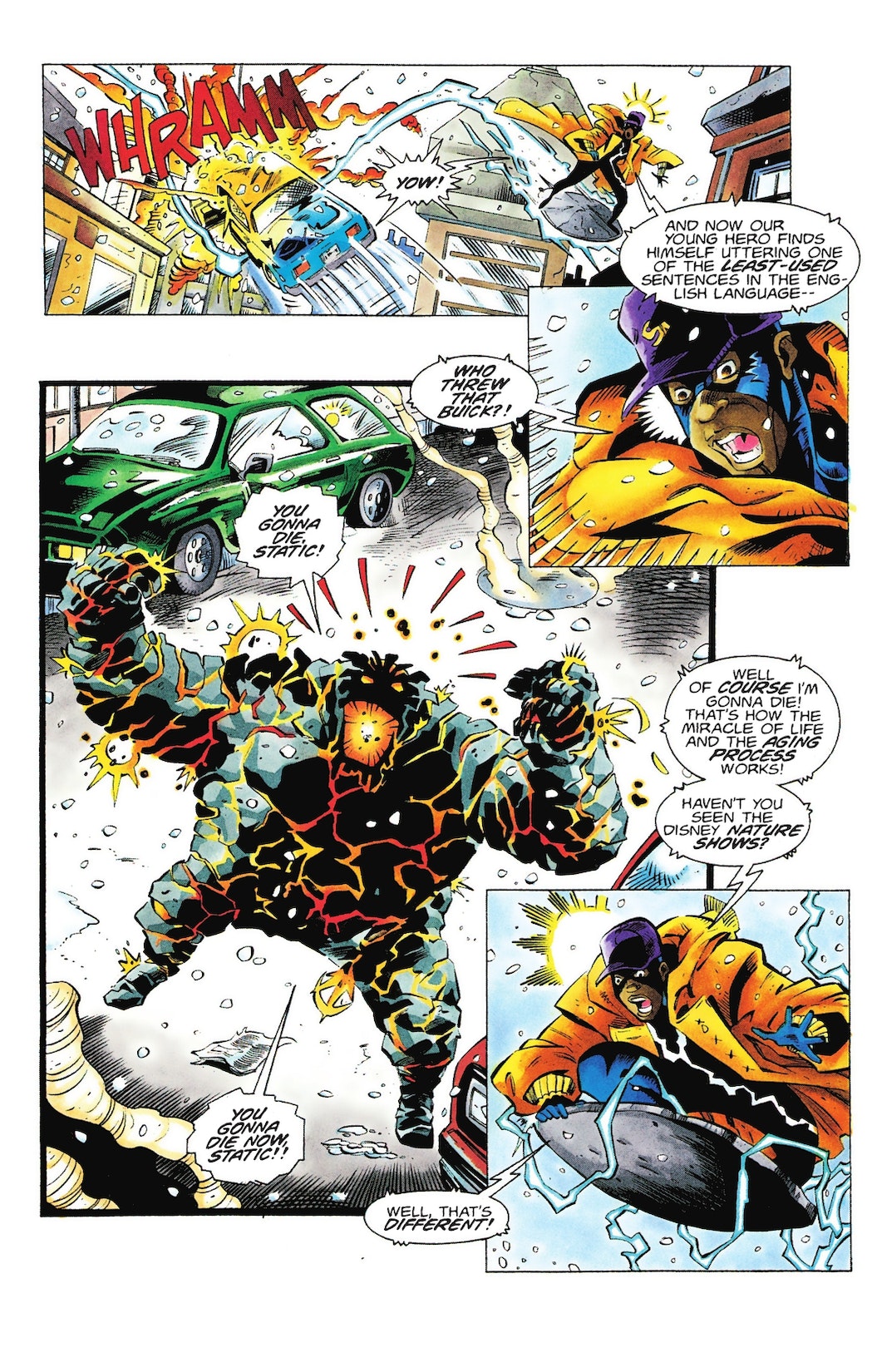 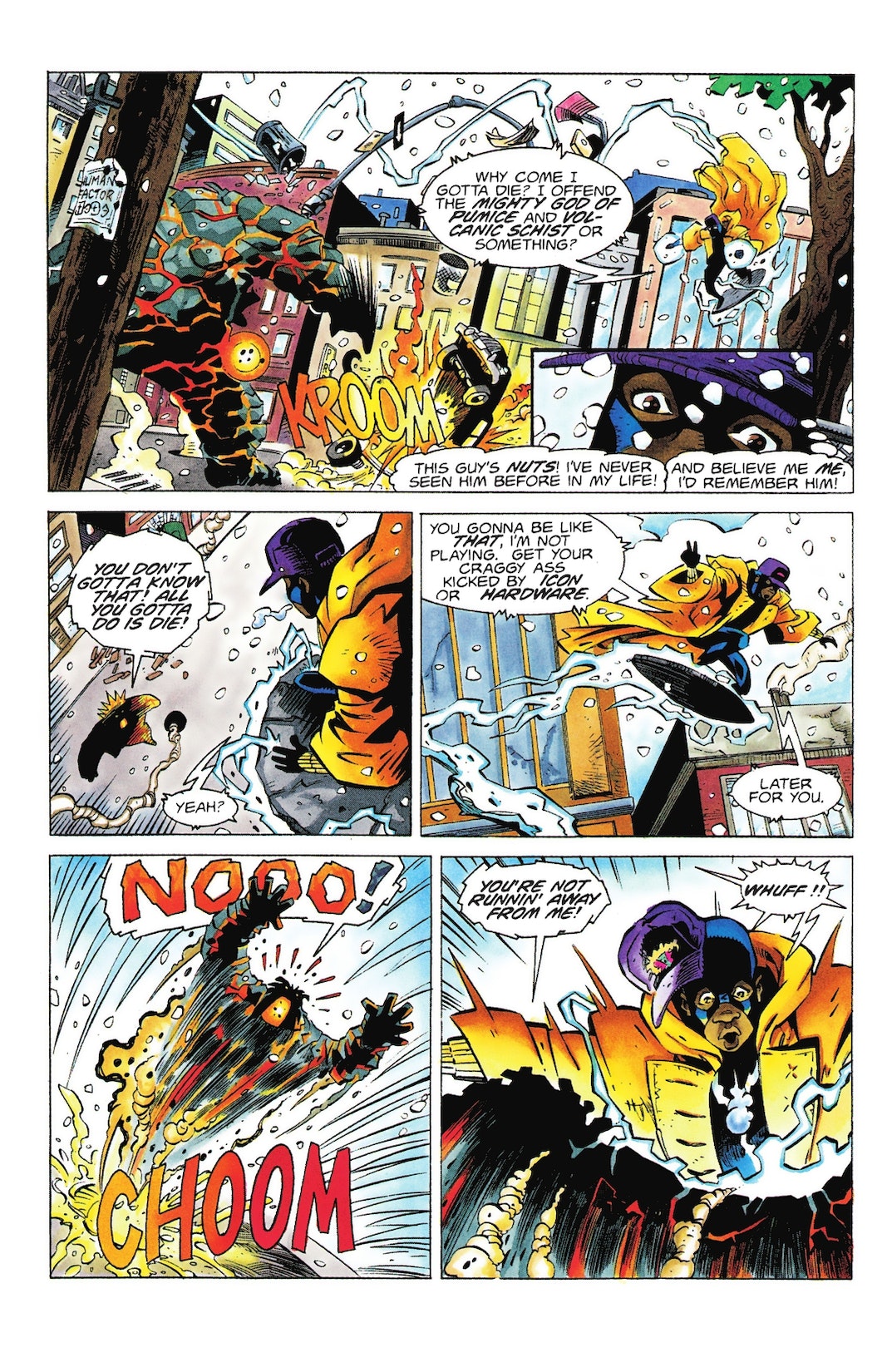 Enter Joyride, a “Bang Baby” whose passion for speed endangers everyone around him. Static has to find some way to stop him before innocents are run down. Meanwhile, Chuck verbally abuses Rick…and strikes a bigger nerve than he thinks. Written by Robert L. Washington III, with art by Wilfred and Robert Quijano. Cover by Wilfred and John Stanisci.