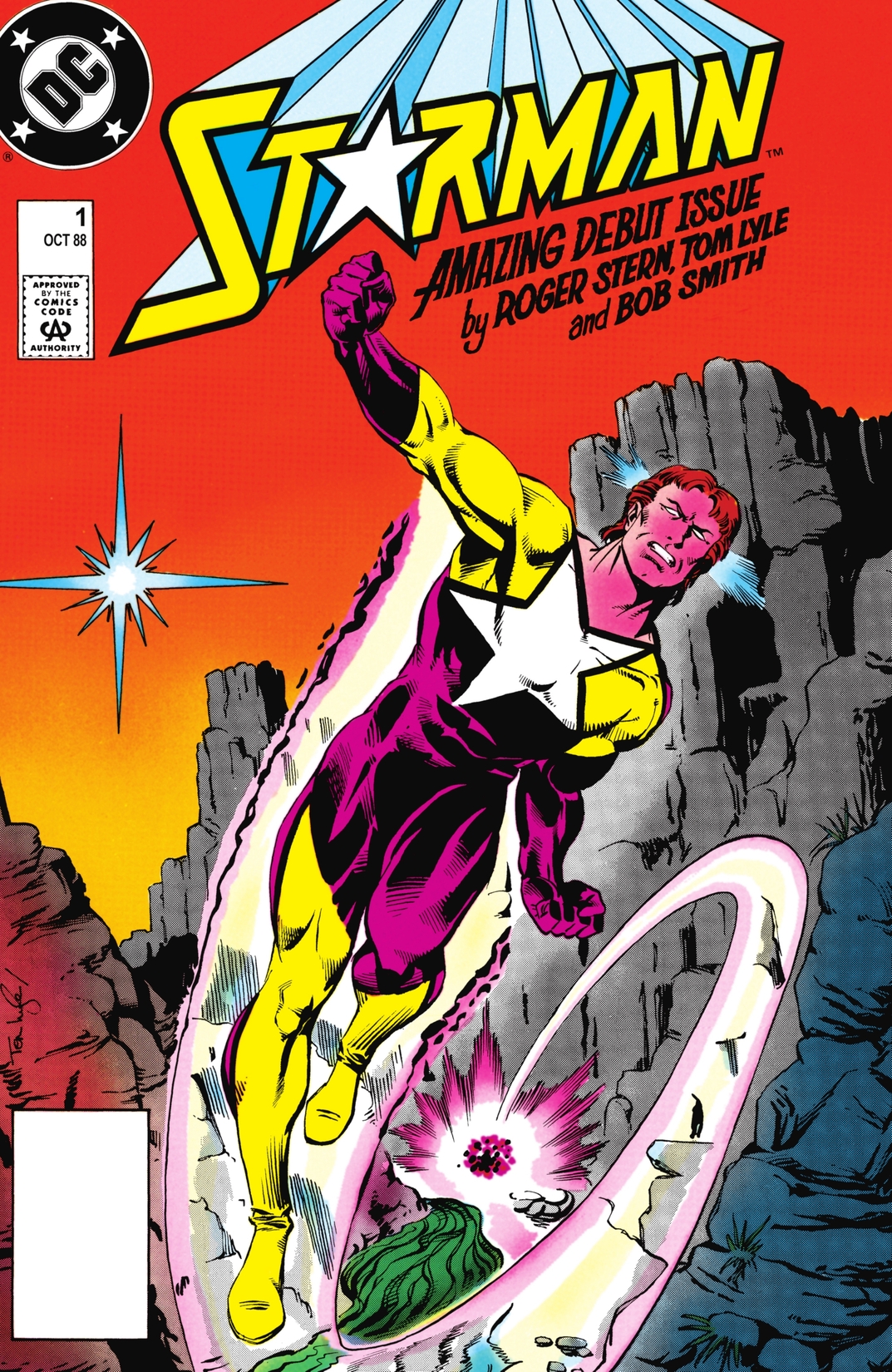 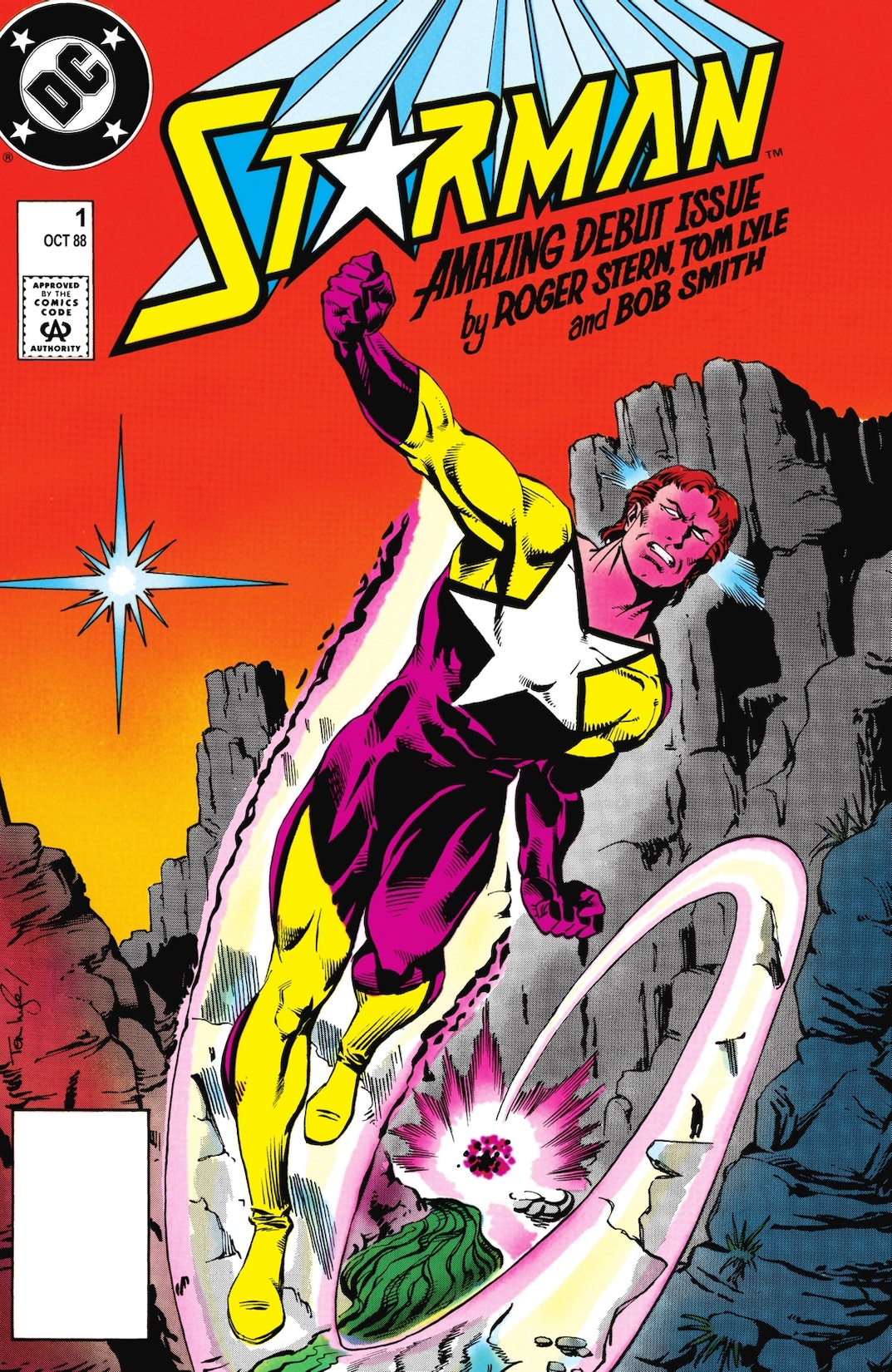 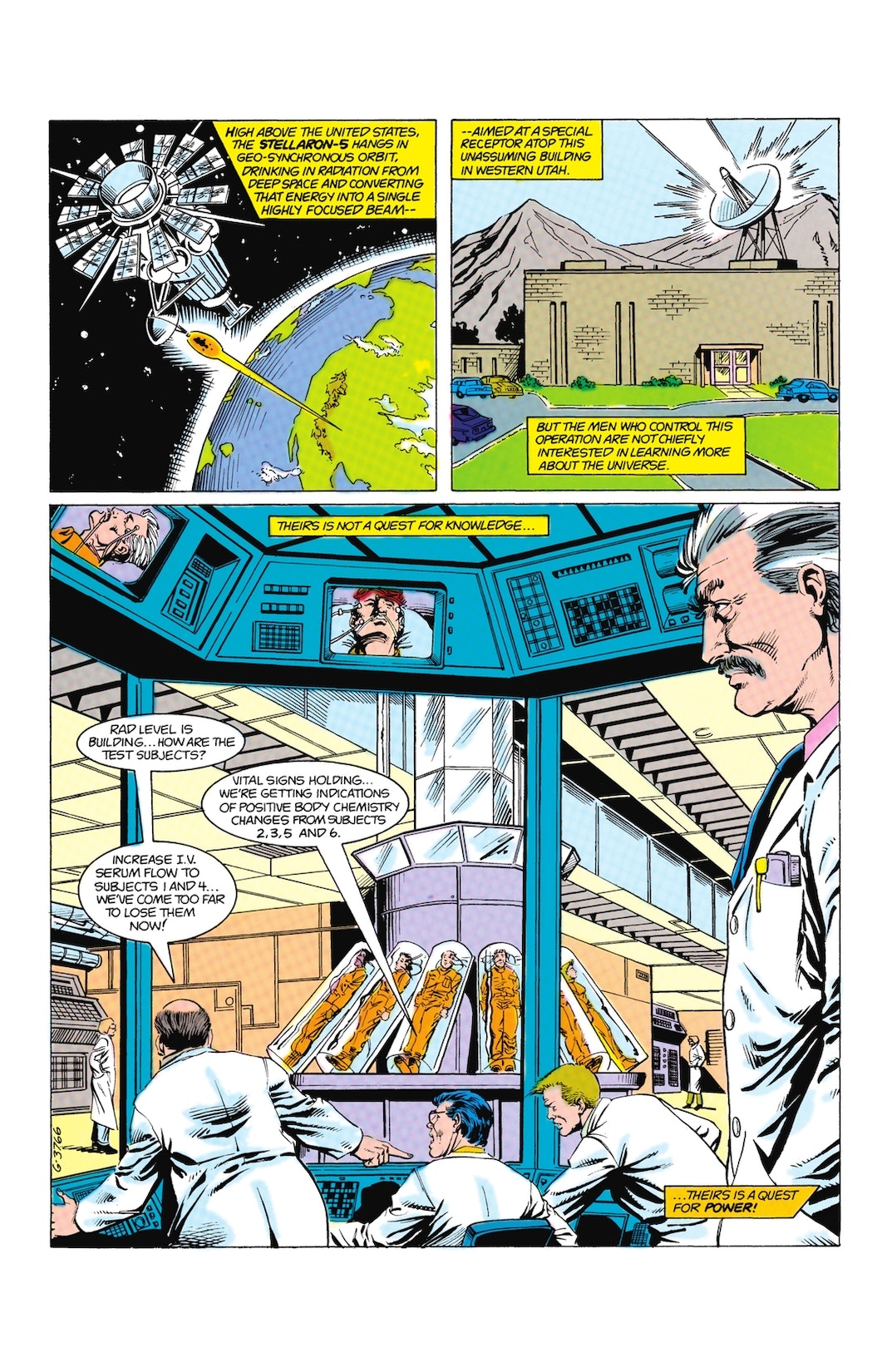 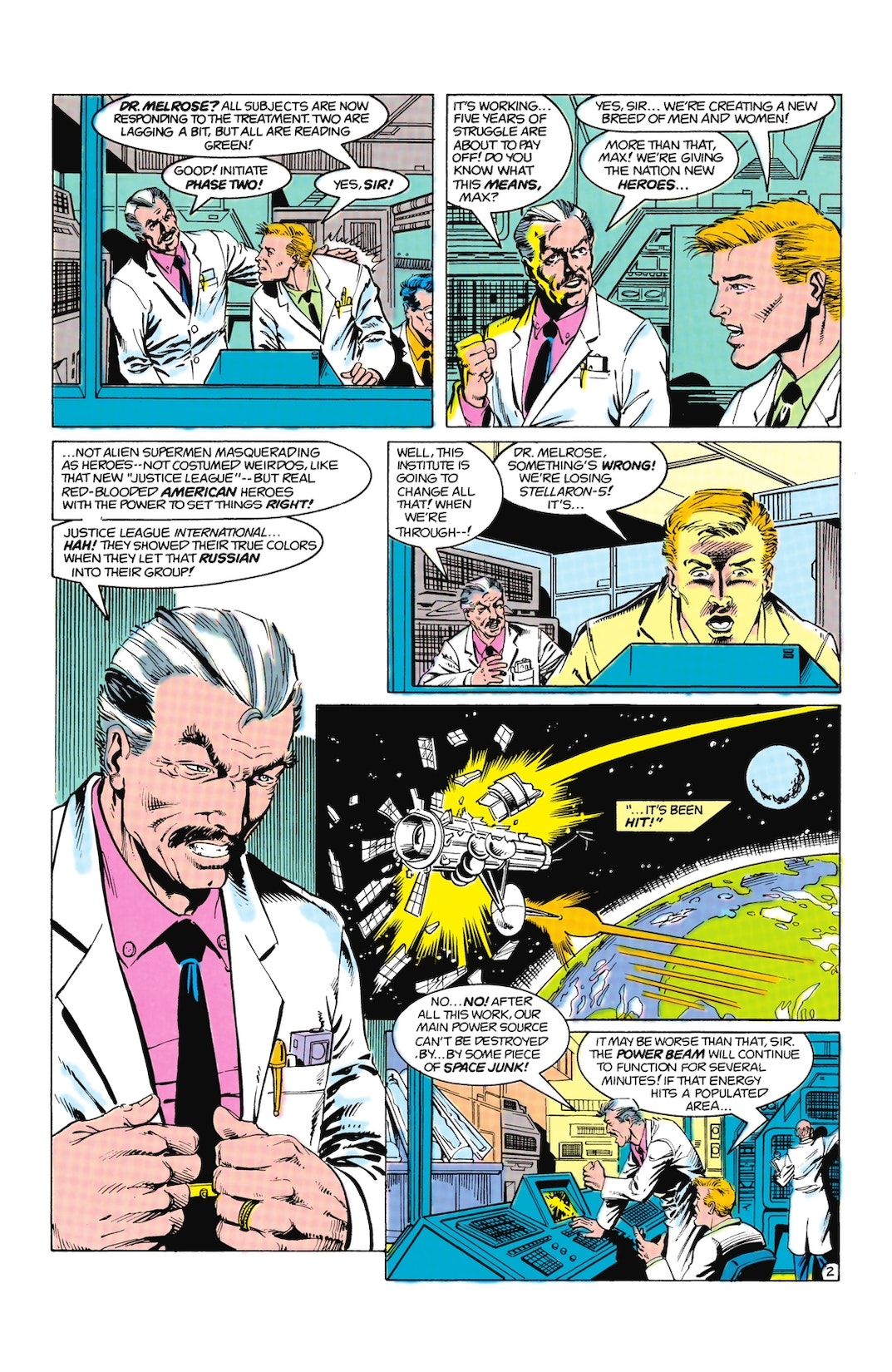 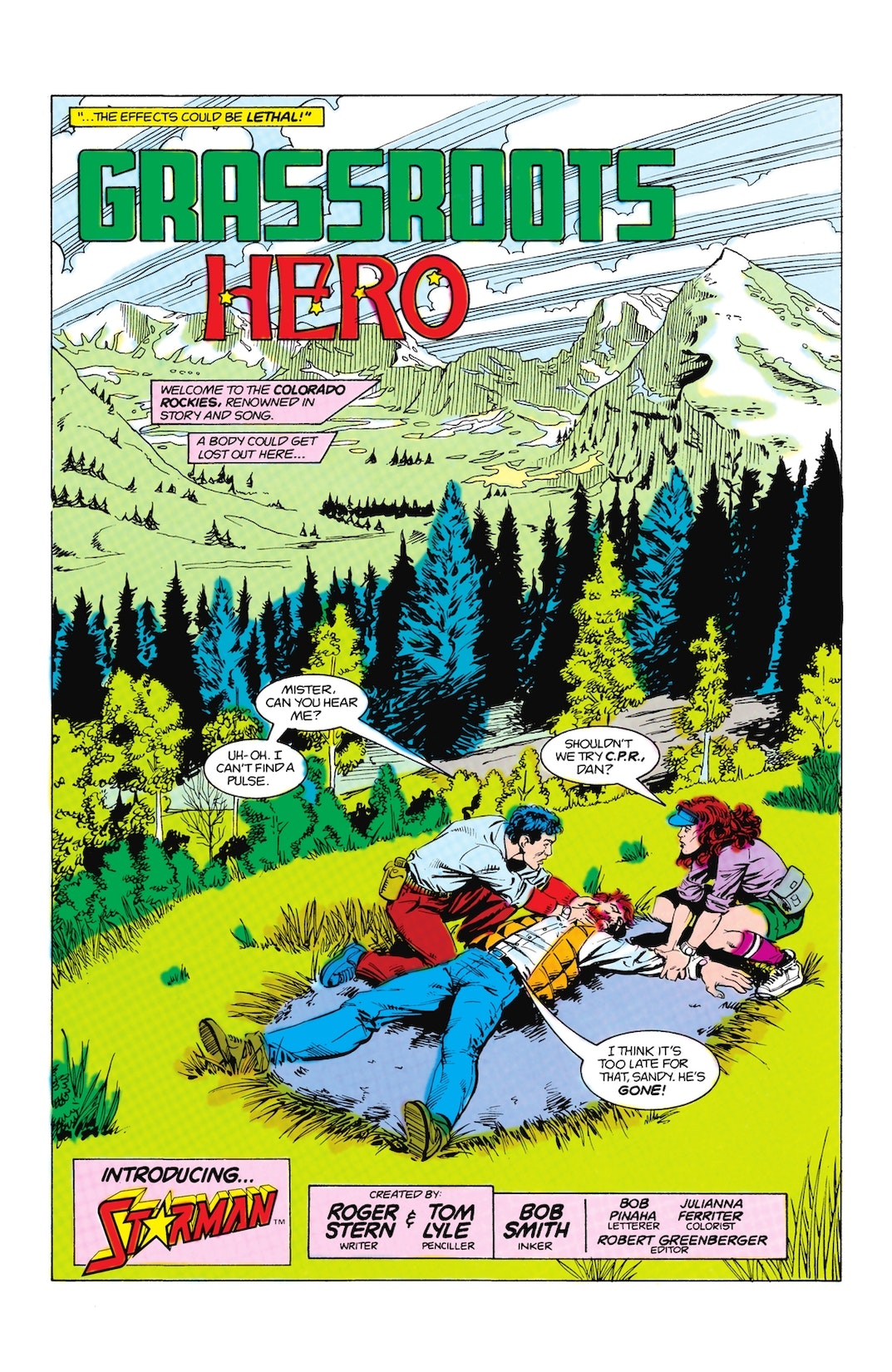 There have been a number of Starmen on the scene since the 1940s, from the cosmic rod-wielding hero of the Golden Age to the science fiction warrior of the 1970s. But you haven't seen anything like this all-new interpretation of Starman. The name may be the same, but that's where all similarities end. Starman's a superhero who doesn't know how he got to be that way...or even the full extent of his spectacular powers. He's a man who doesn't know who he is or where he came from. But that doesn't mean he can't put his powers to good use while he's waiting to find out.