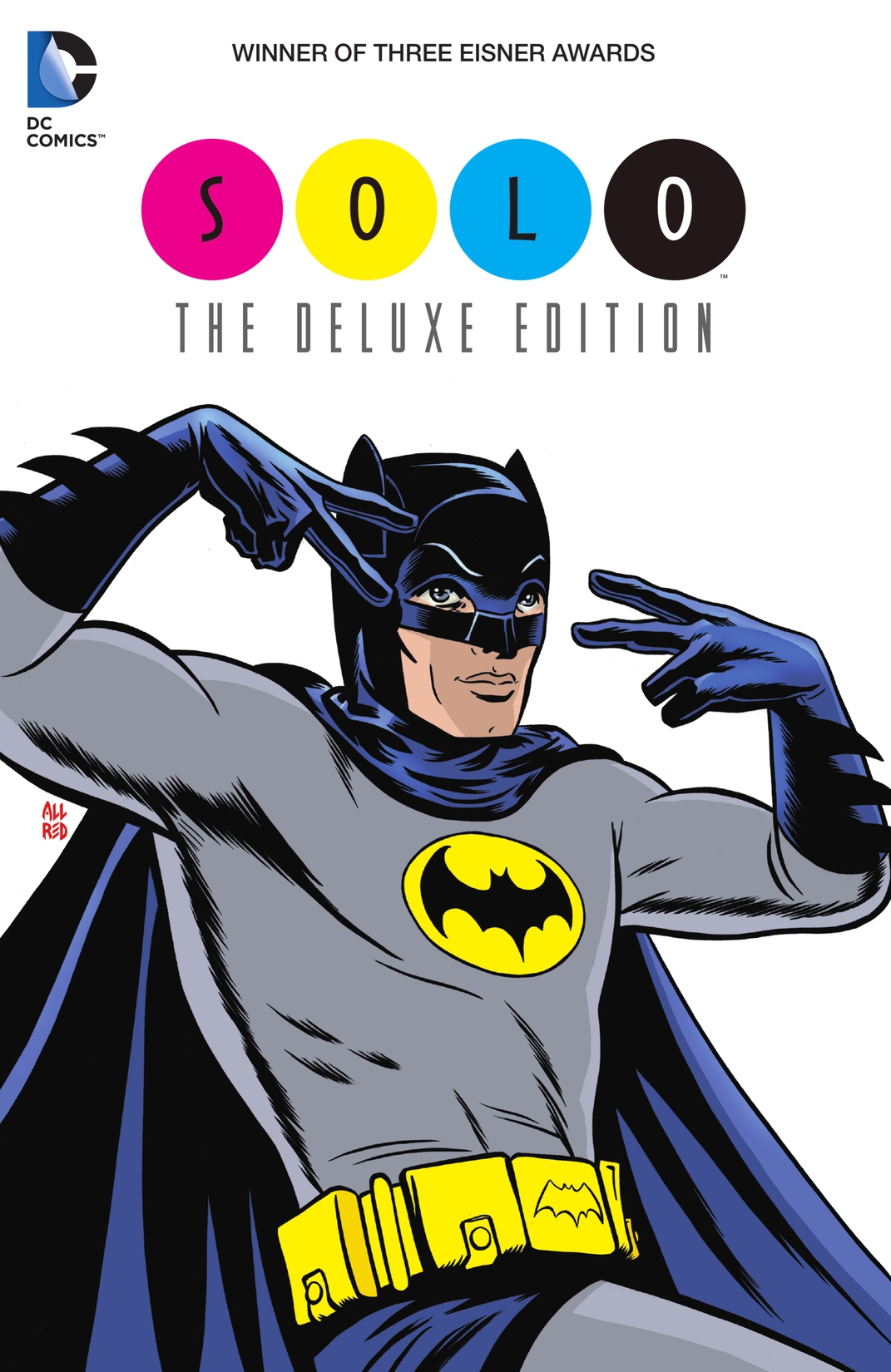 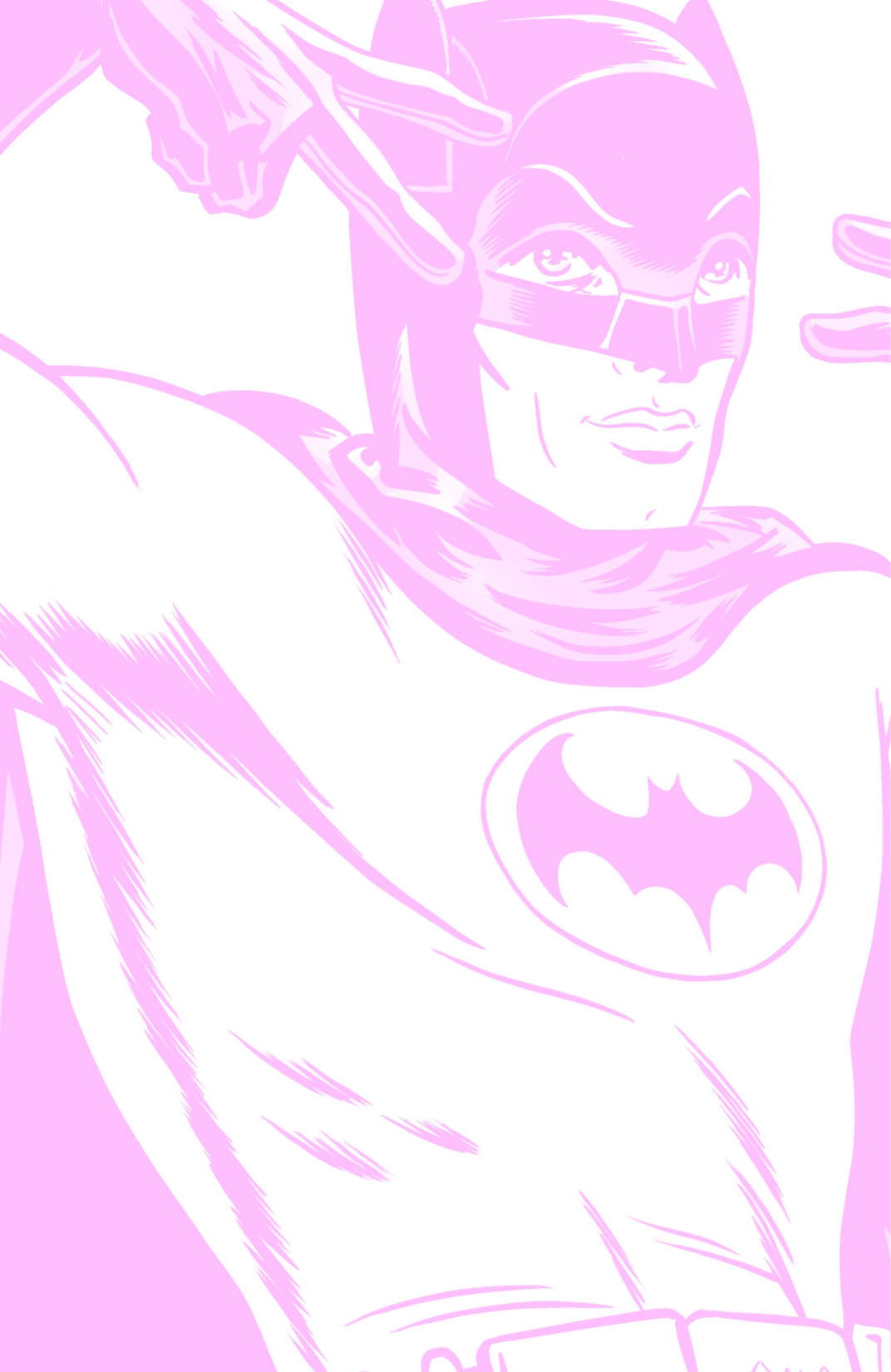 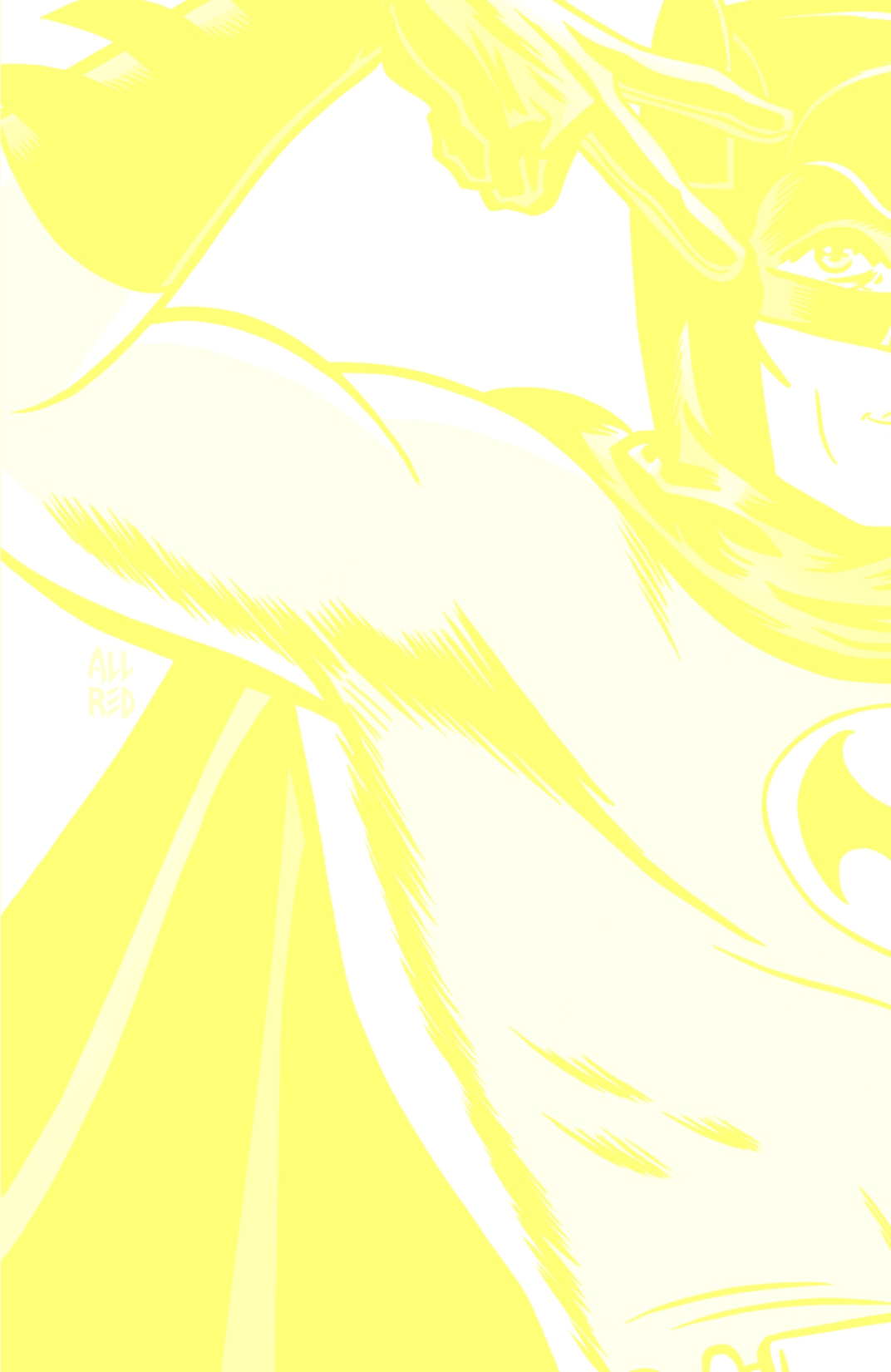 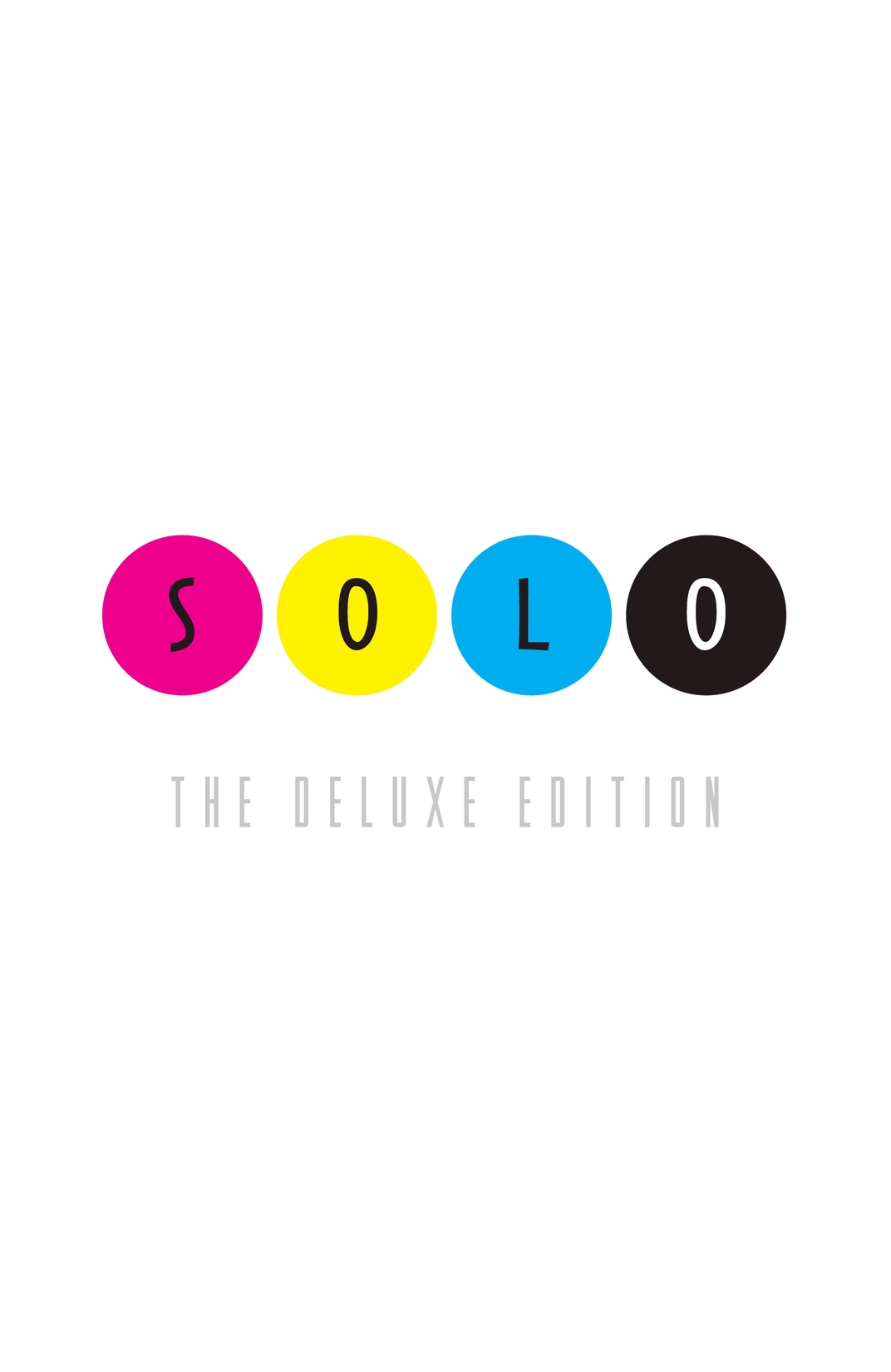 Originally published in 2004, the 12-issue series SOLO gave some of comics' greatest creators the chance to create stories set in the DC Universe and beyond. Each issue featured one artist, including Tim Sale (BATMAN: THE LONG HALLOWEEN), Paul Pope (BATMAN YEAR ONE HUNDRED), Darwyn Cooke (DC: THE NEW FRONTIER, BEFORE WATCHMEN: MINUTEMEN) and many others. Stories star Batman, Robin, Superman, The Spectre, The Teen Titans and many others, but also include westerns, war stories, science fiction epics, humor and horror, as well as introspective tales from the creators' own lives.