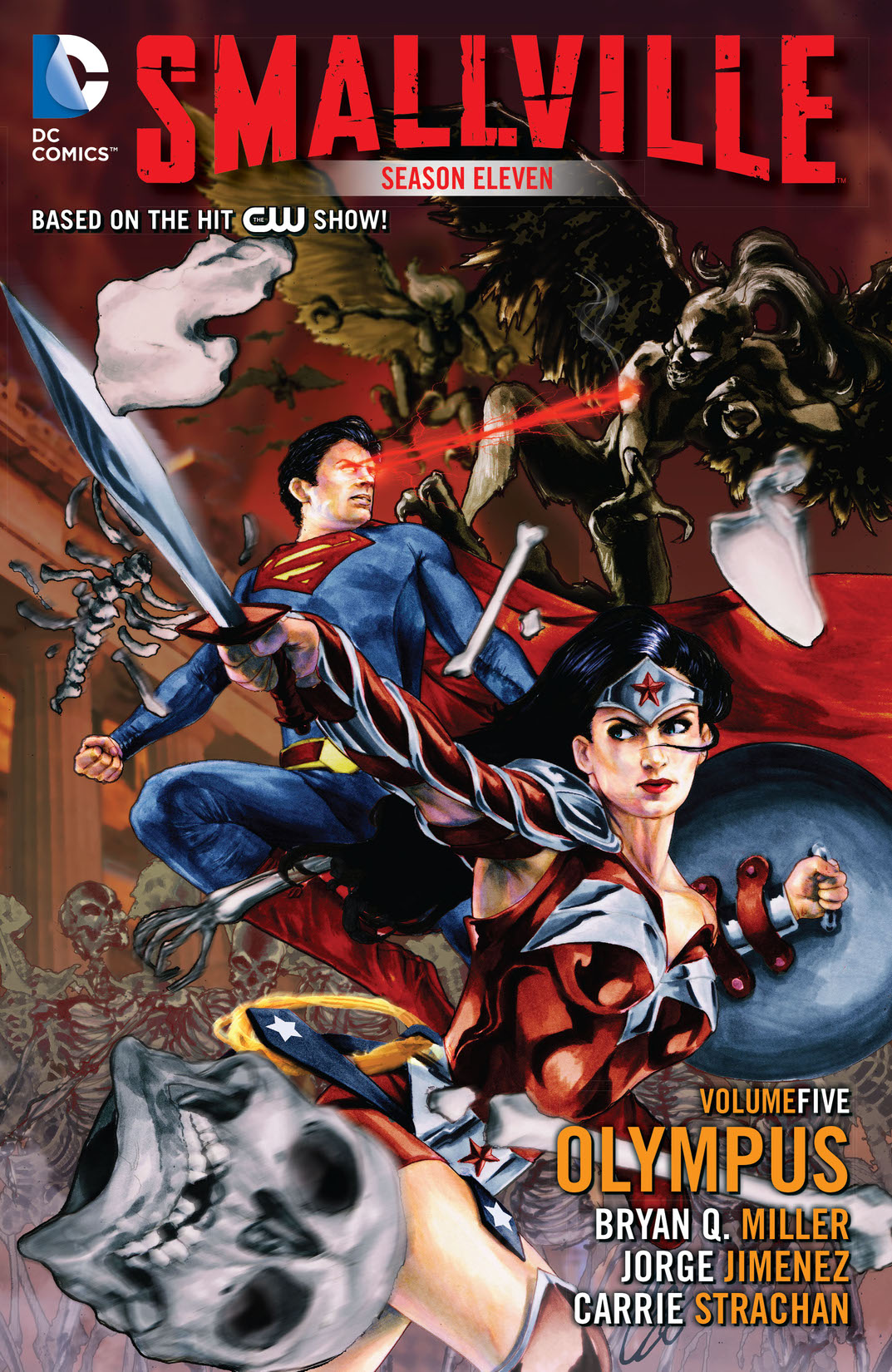 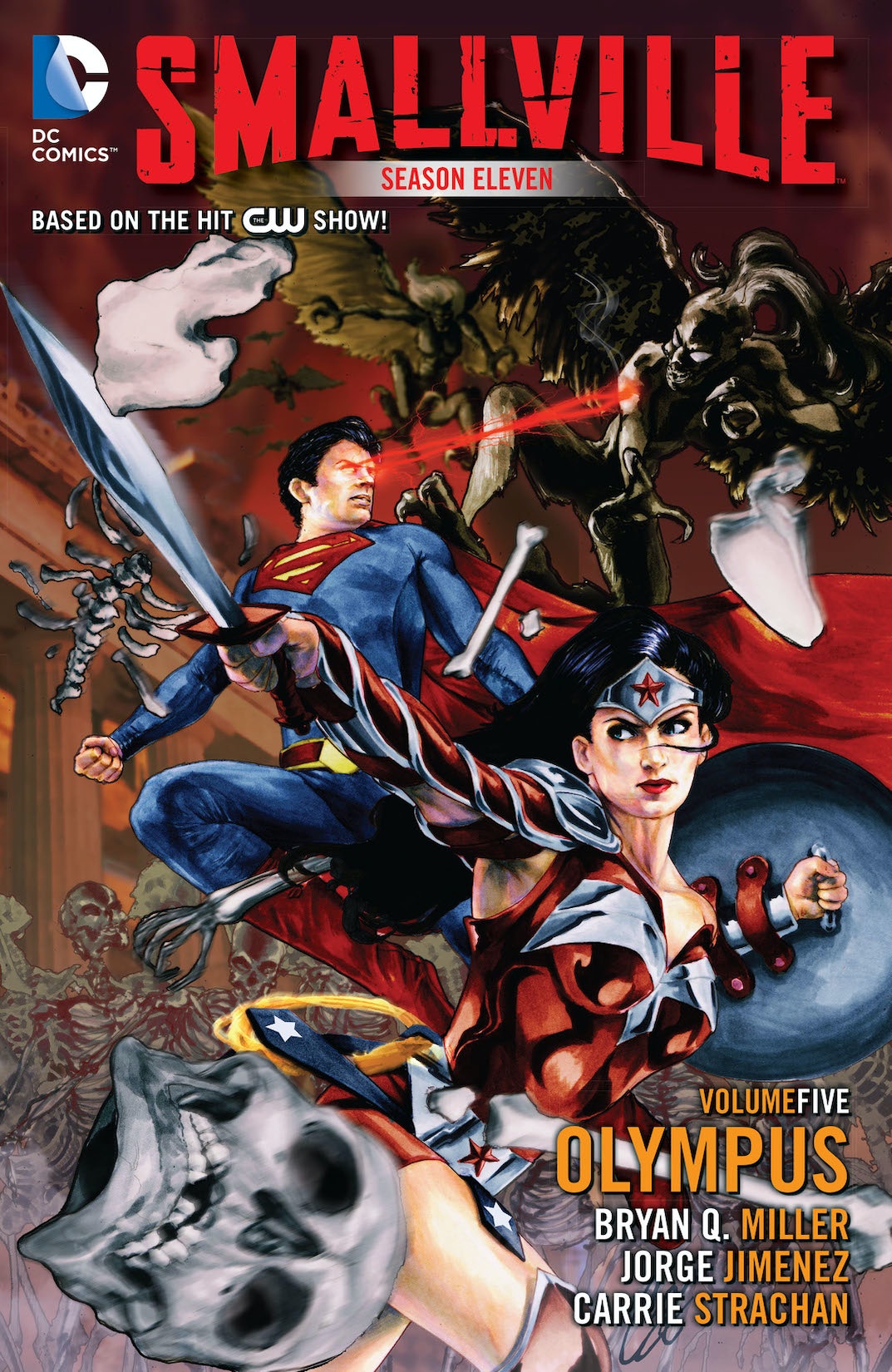 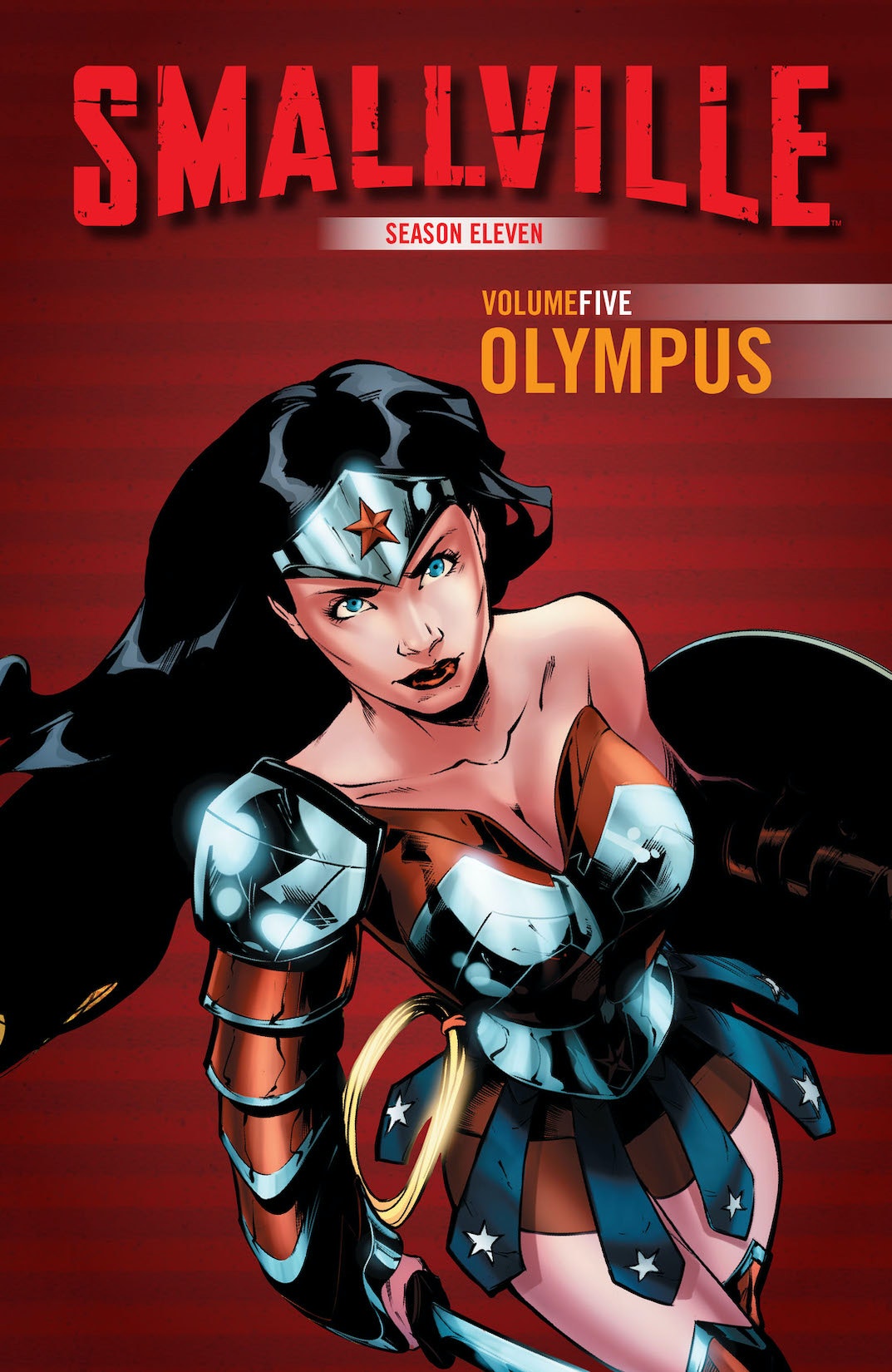 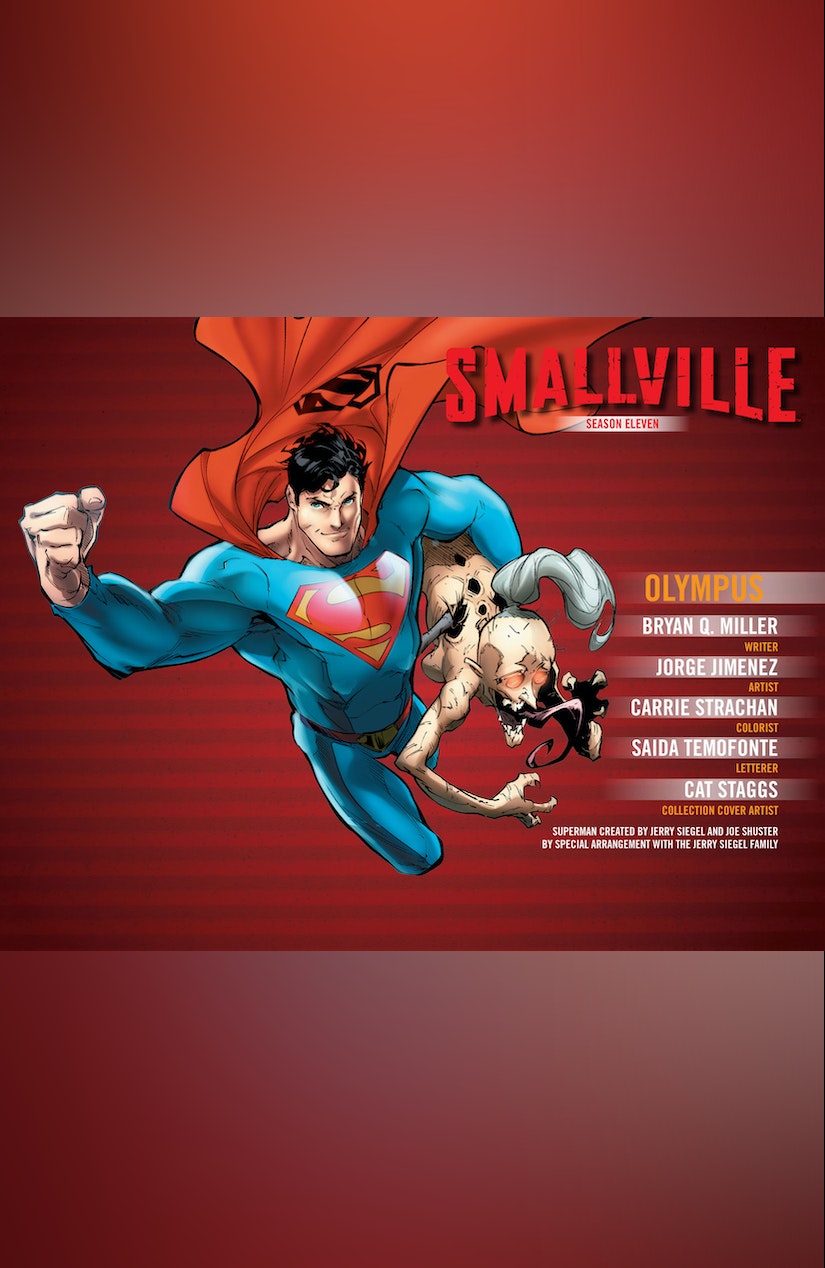 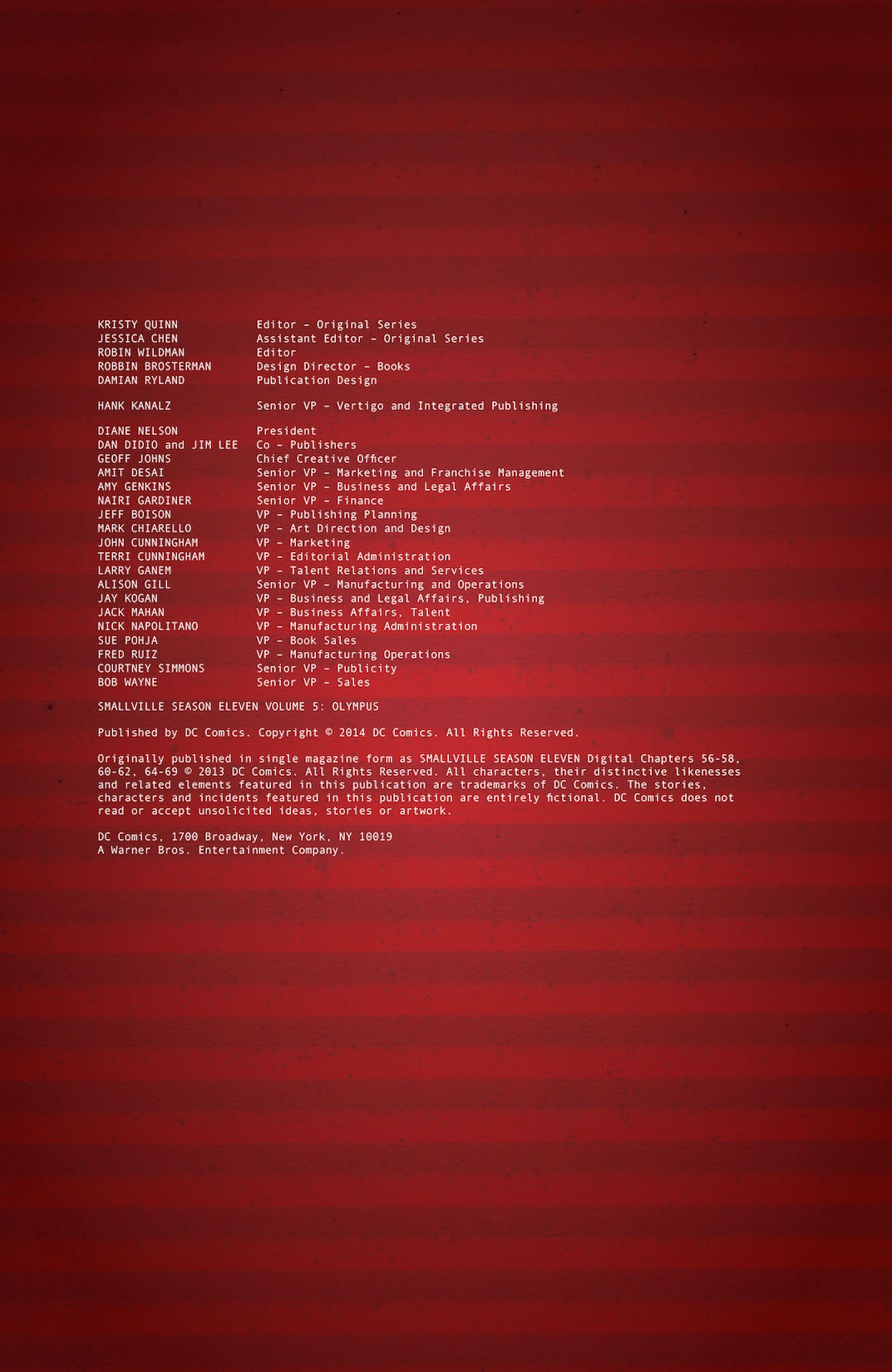 Superman and new ally Wonder Woman race to stop magical terrorist Felix Faust from launching an attack on the nation's capital. Meanwhile, Lois launches an attack of her own by digging into the shadowy connection between Faust and the new Department of Extra-Normal Operations. Diana's mysterious past may hold the key to helping Superman stop Faust in the present, but the warlock isn't working alone. Don't miss the epic fight when Superman and Wonder Woman take on Faust and Hades! Collects SMALLVILLE SEASON 11 #16-19.