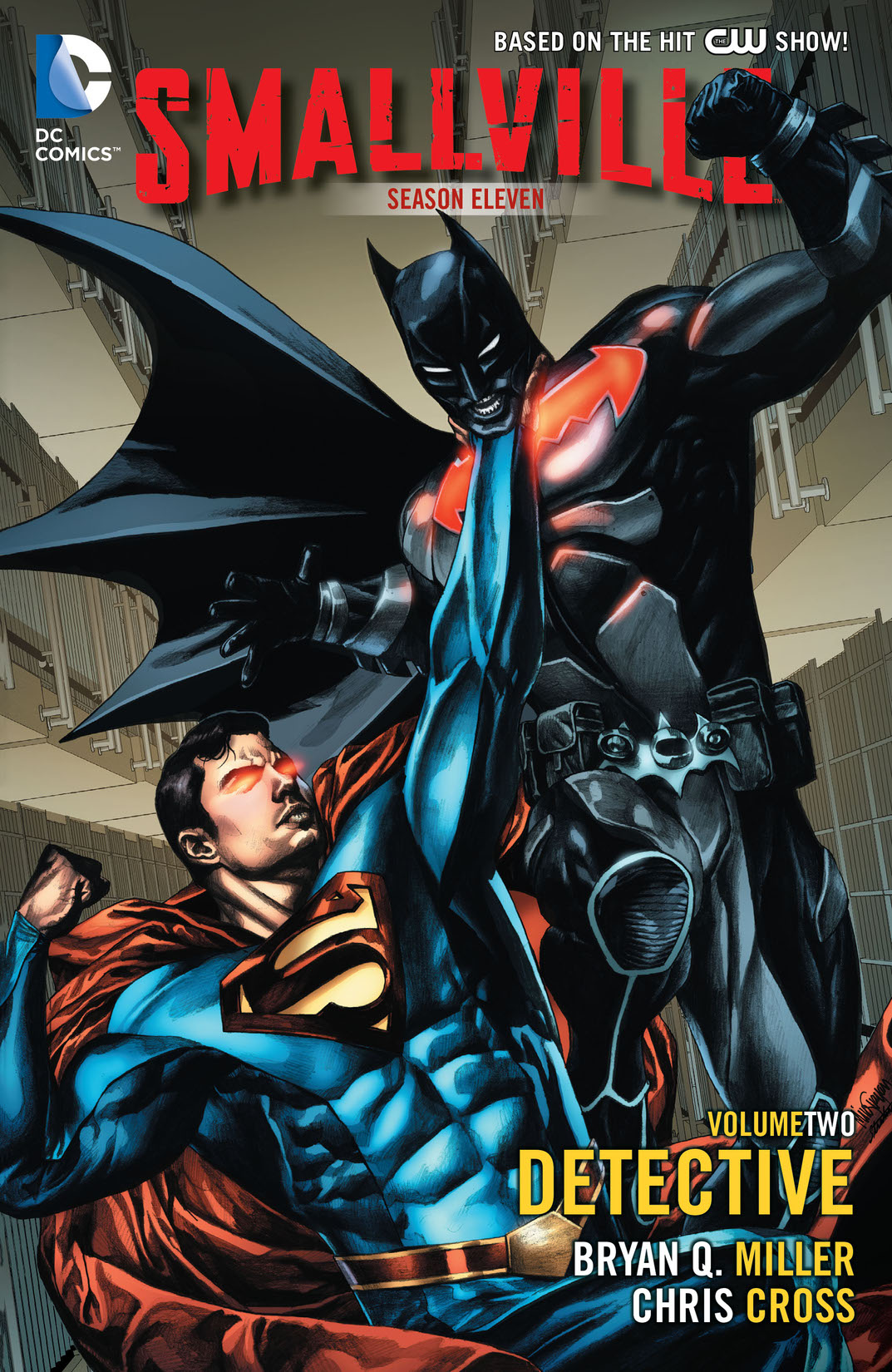 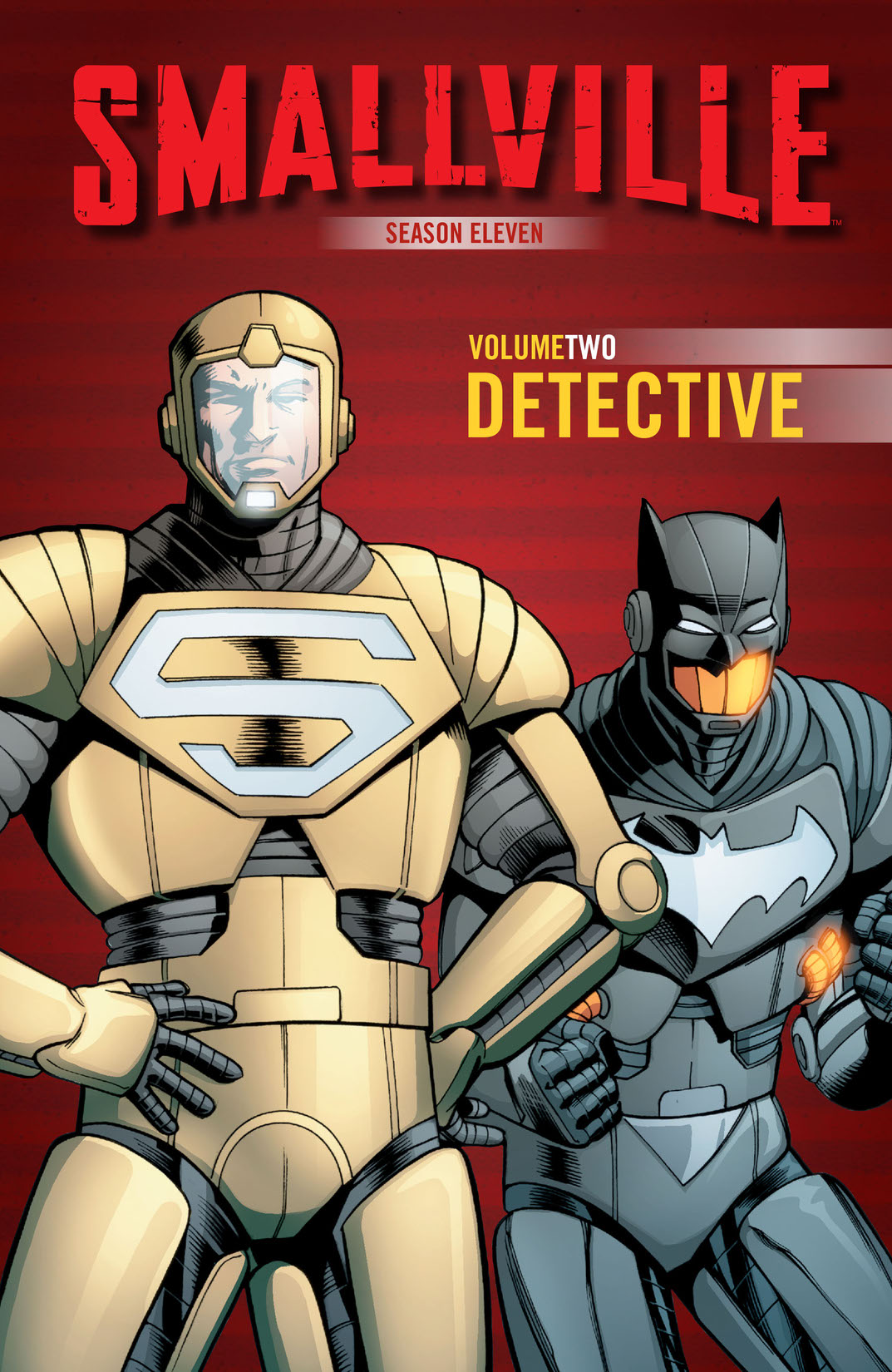 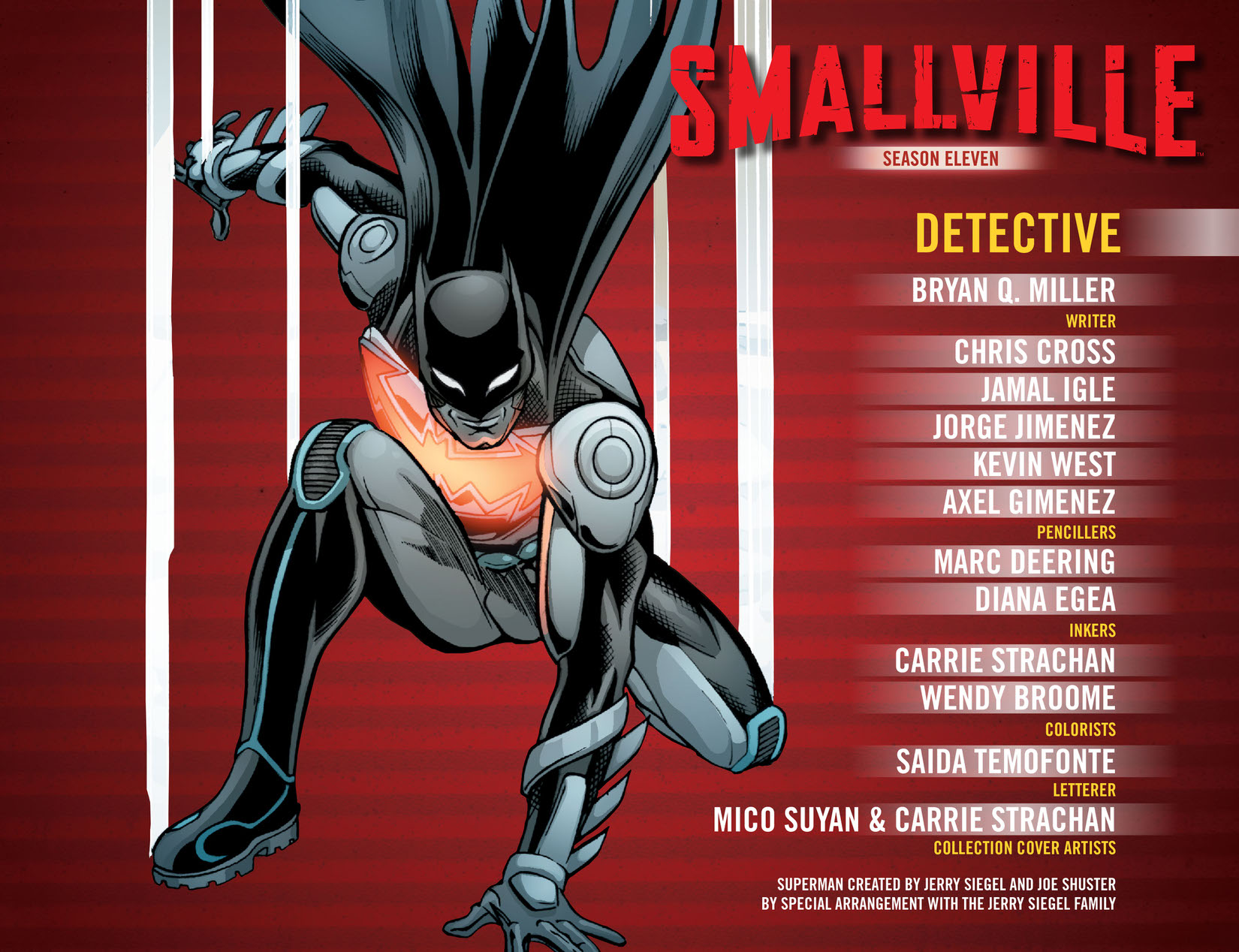 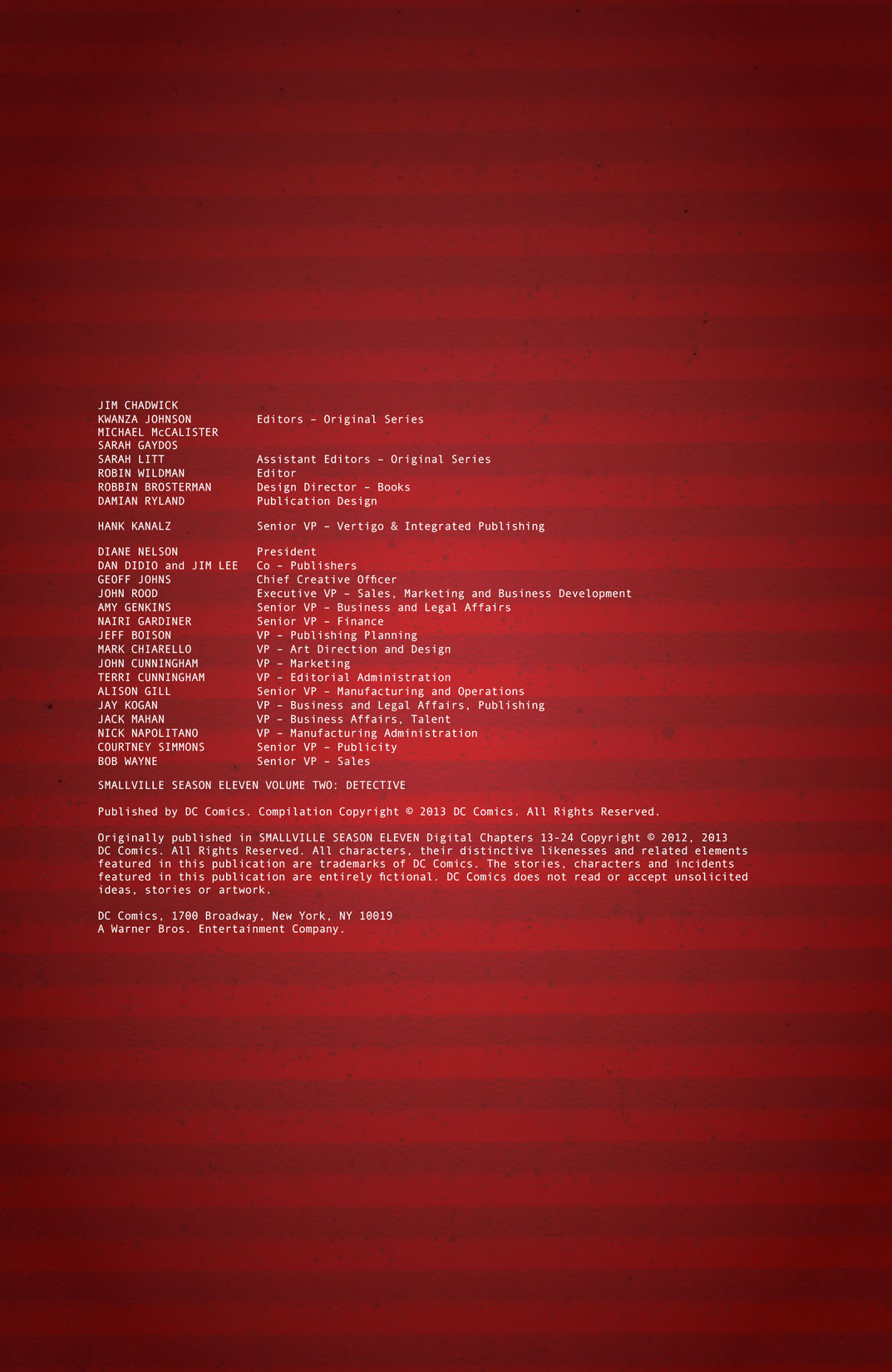 When we left Clark Kent at the end of Smallville Season 10, he had finally donned the iconic Superman suit and set out to defend Earth from Apokolips.á Picking up six months later, Smallville Season 11 explores Clark's understanding of the true power of his Superman identity, its effect on those close to him and its ability to inspire the people of Earth. In this collection, Superman discovers a vigilante is operating in Metropolis, hunting a killer.á Only known as 'The Batman,' this vigilante will stop at nothing to find his parents killer, even if it puts him on a collision course with the Man of Steel.