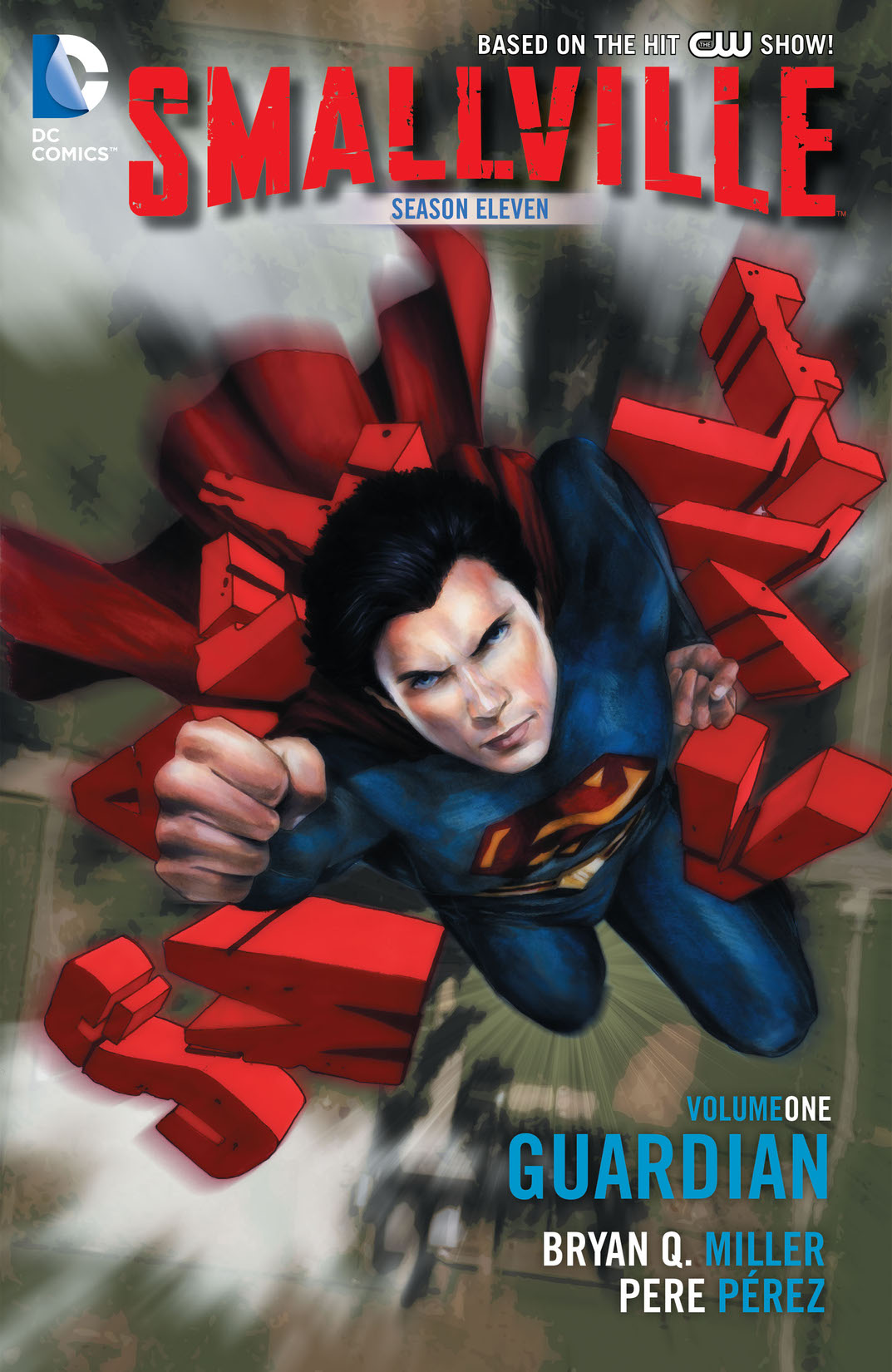 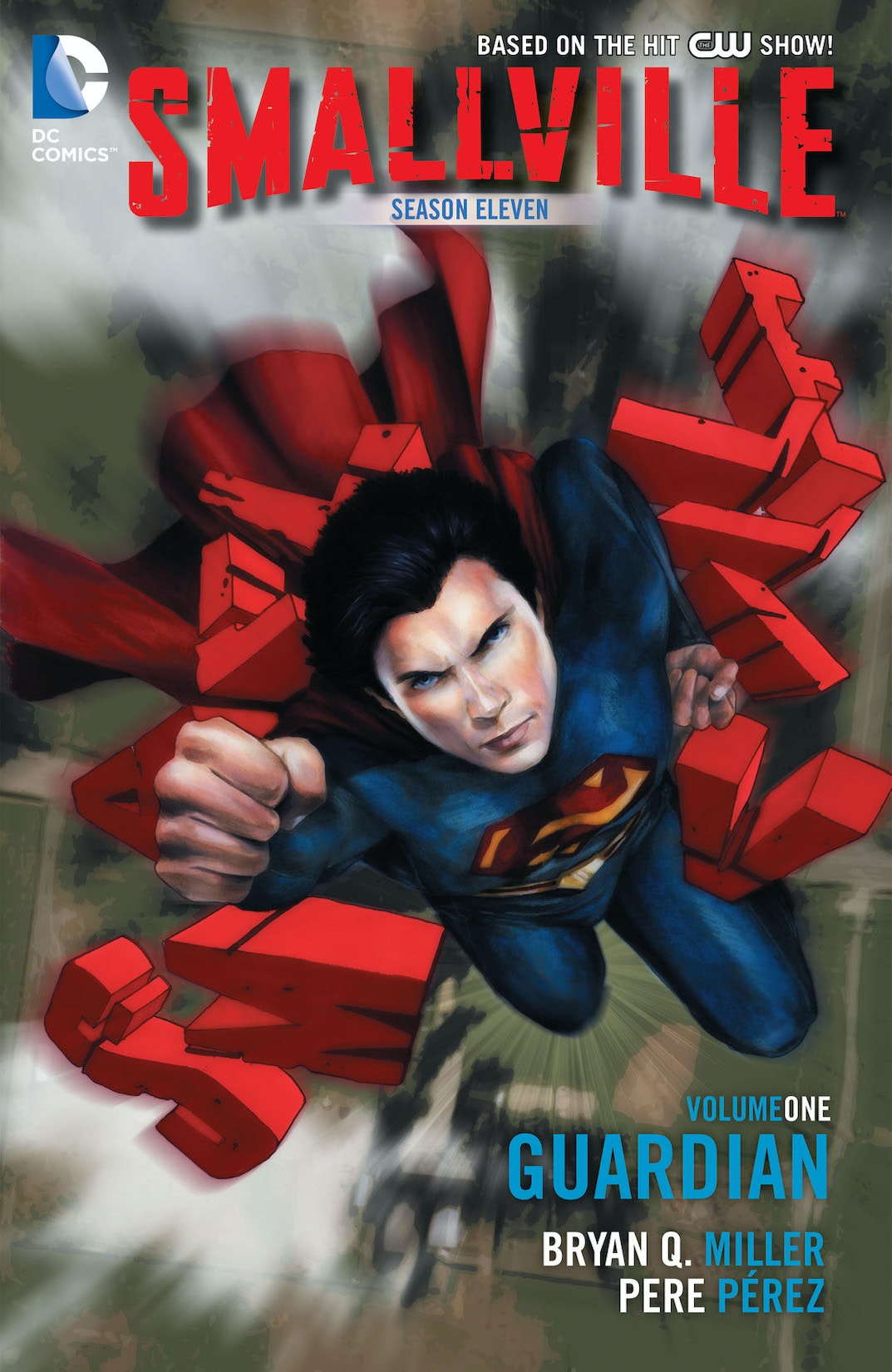 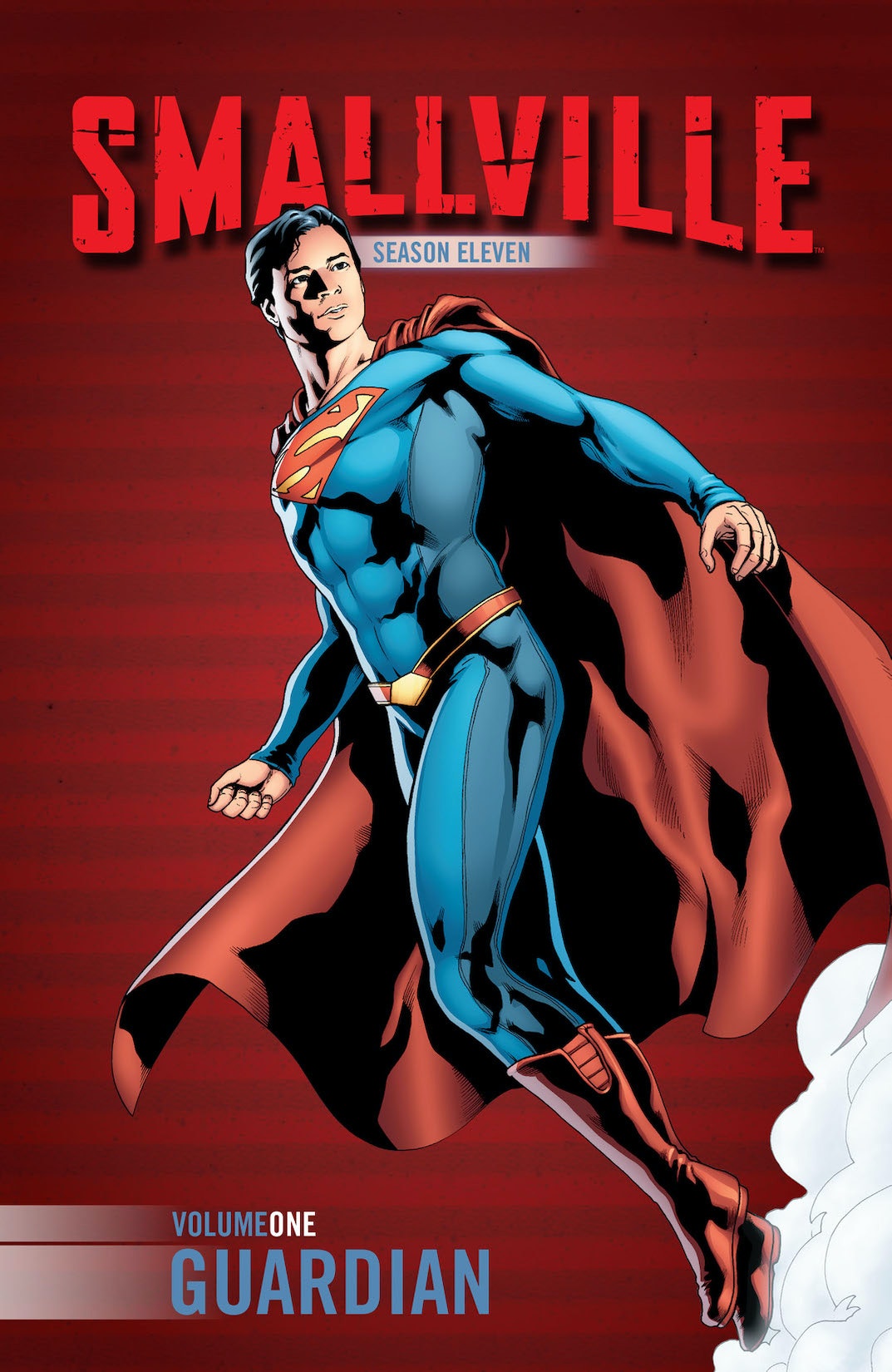 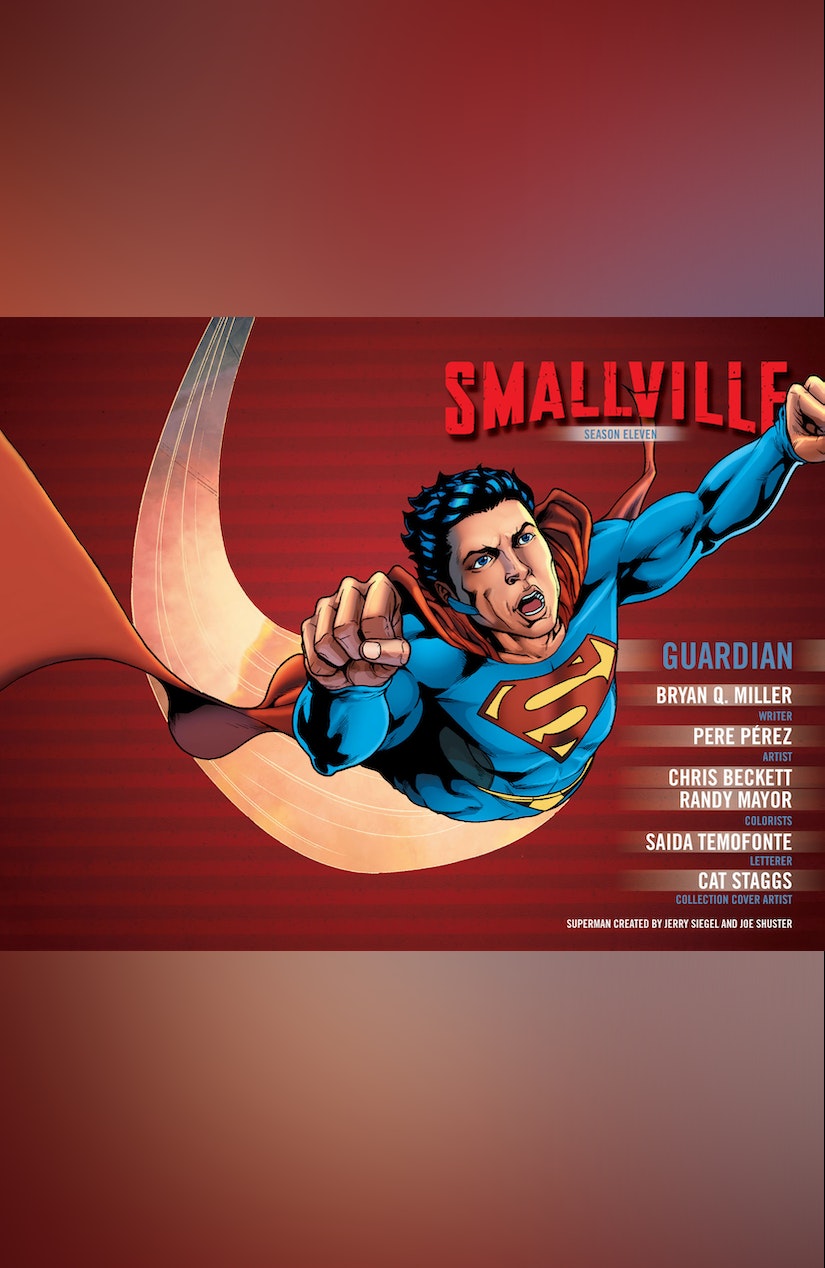 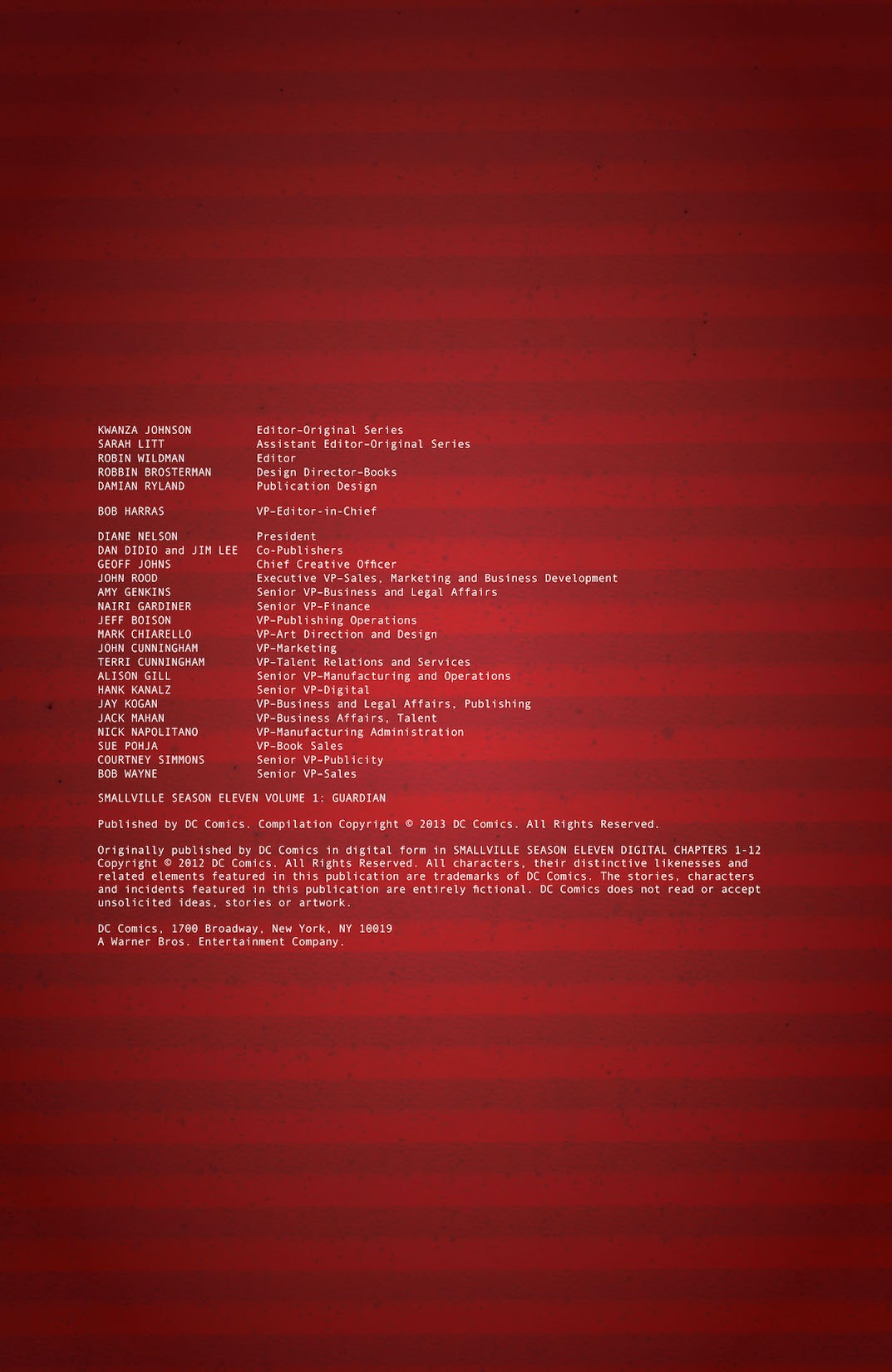 A New York Times Bestseller! When we left Clark Kent at the end of Smallville Season 10, he had finally donned the iconic Superman suit and set out to defendáEarth from Apokolips. Picking up six months later, Smallville Season 11 explores Clark's understanding of the true power of hisáSuperman identity, its effect on those close to him and its ability to inspire the people of Earth. Smallville Season 11 features Clark as well as fan-favorite characters including Oliver Queen/Green Arrow, Chloe Sullivan-Queen, Lois Lane, Lex Luthor, and General Lane.