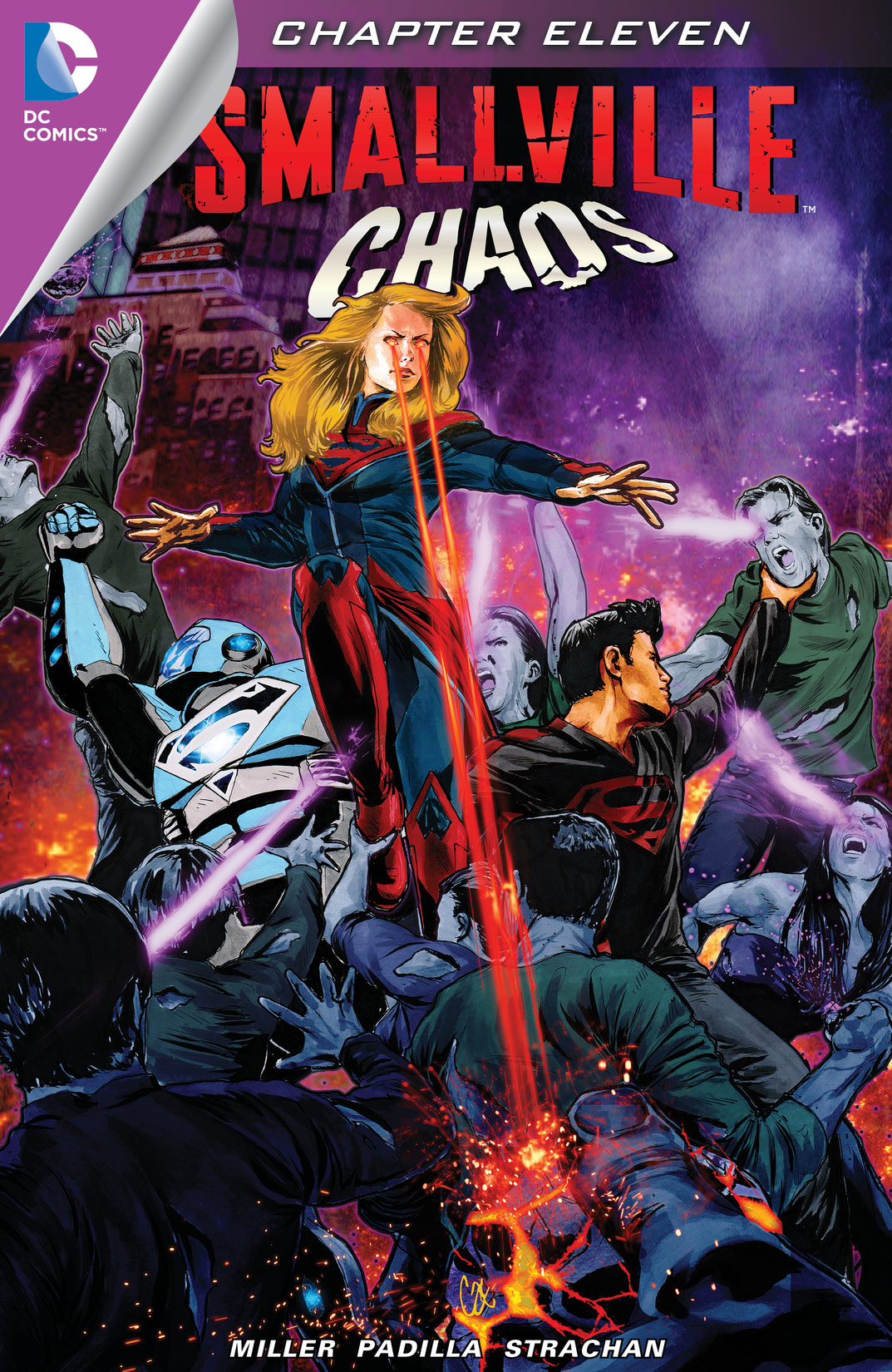 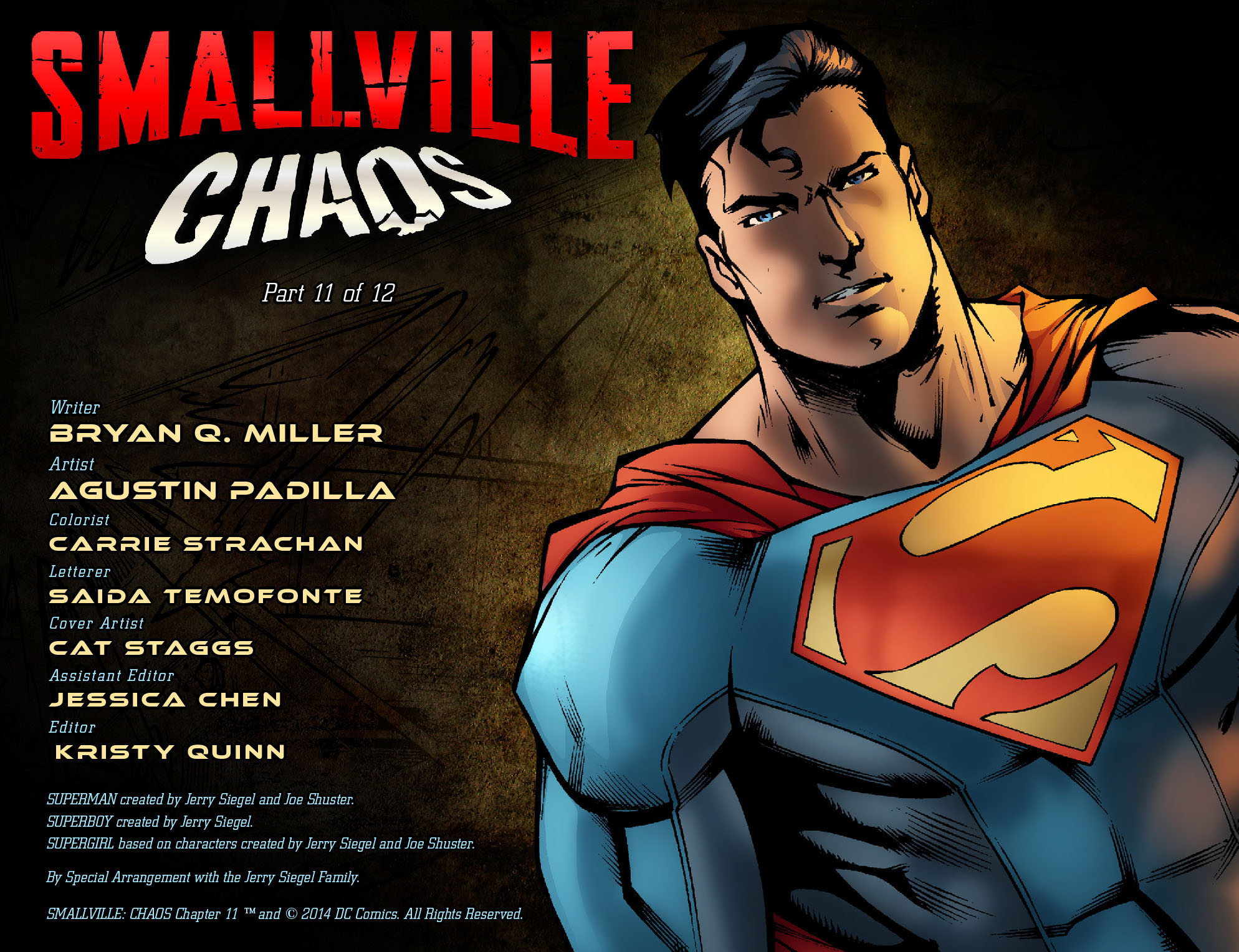 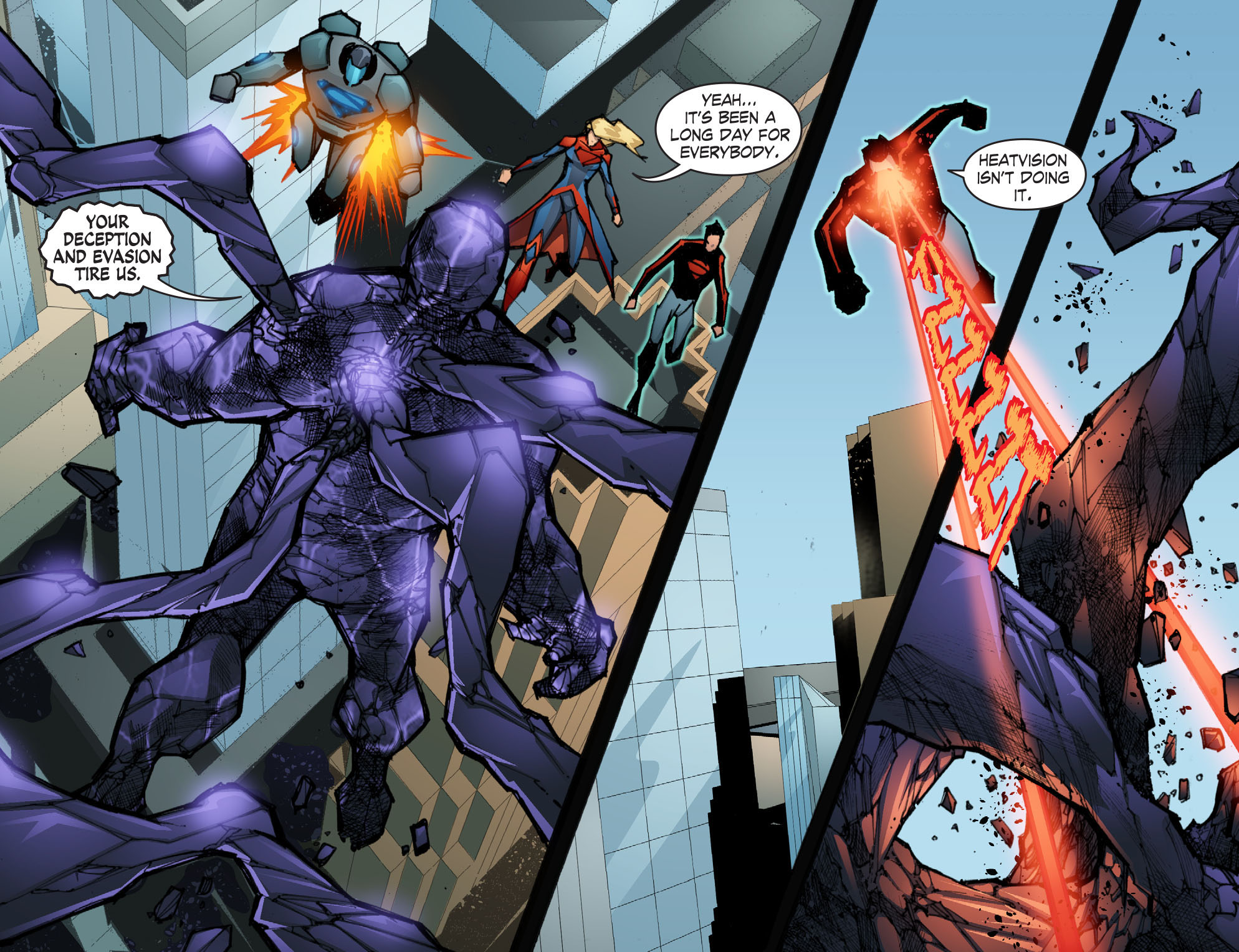 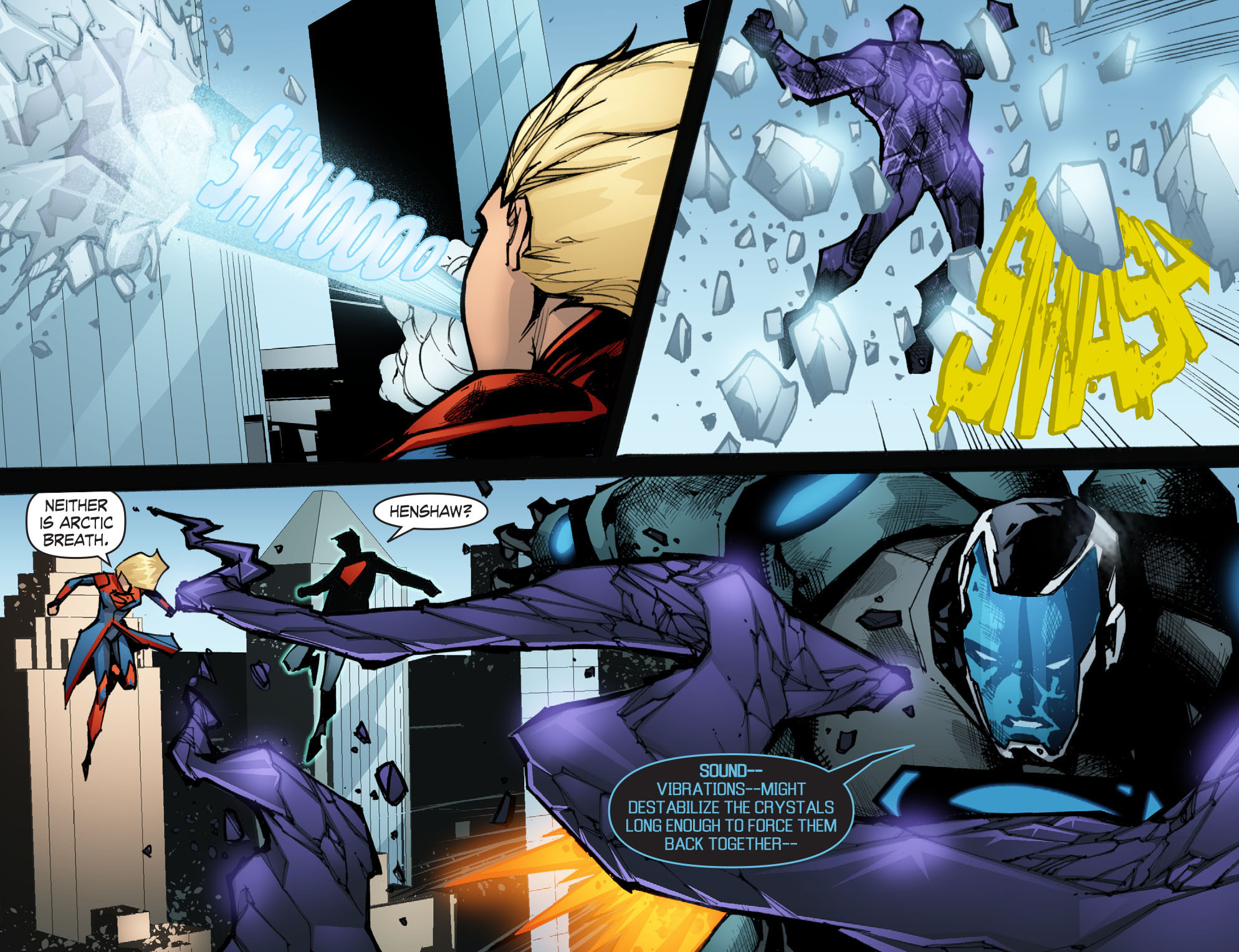 As Supergirl and Superboy battle the Eclipso-infected horde in Metropolis, Hank Henshaw takes the battle into the Hive-Mind that controls them, while Lex's soldiers make plans to avoid the blame! As usual, Lex is one step ahead of everyone else - except Superman.