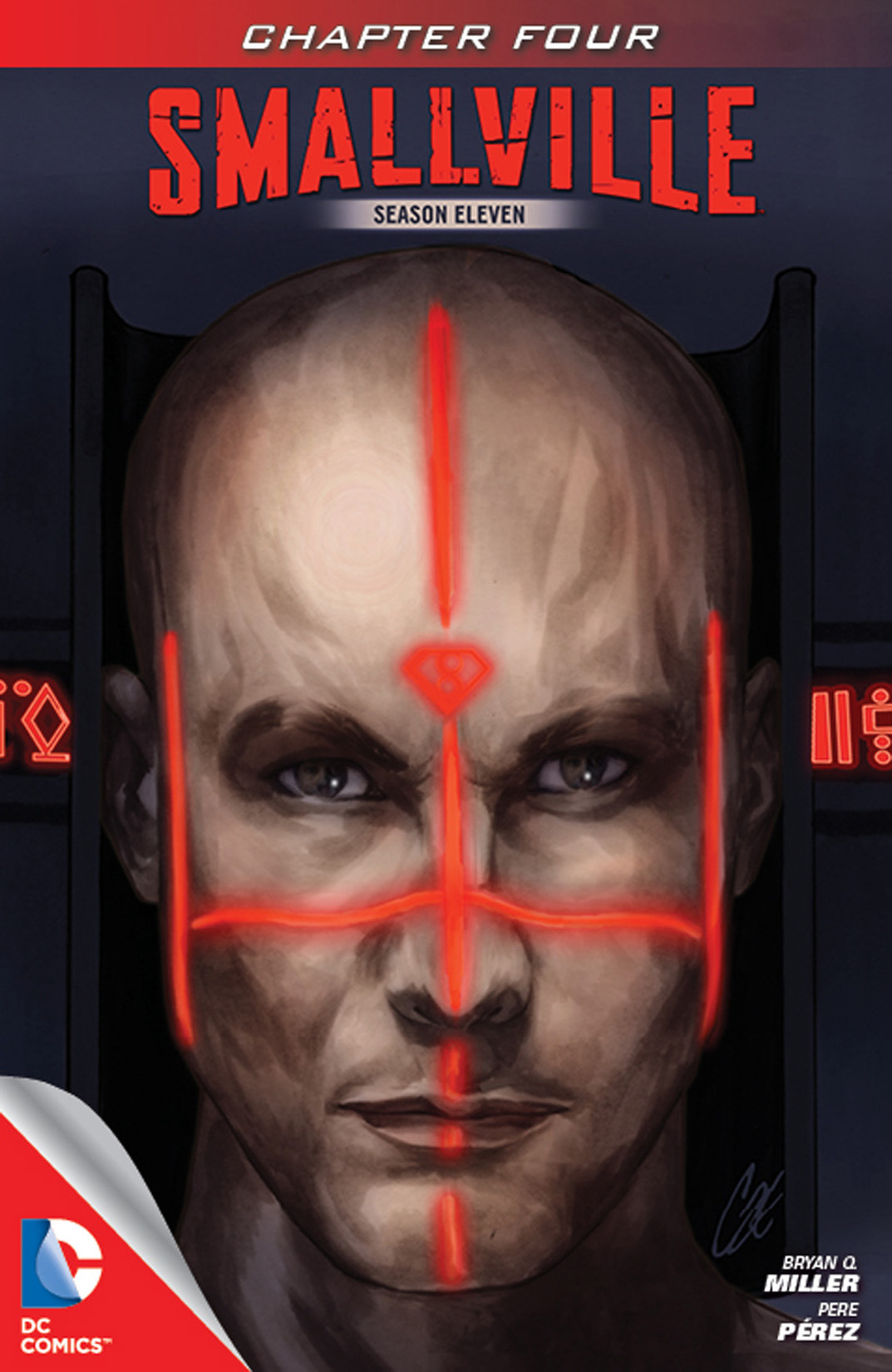 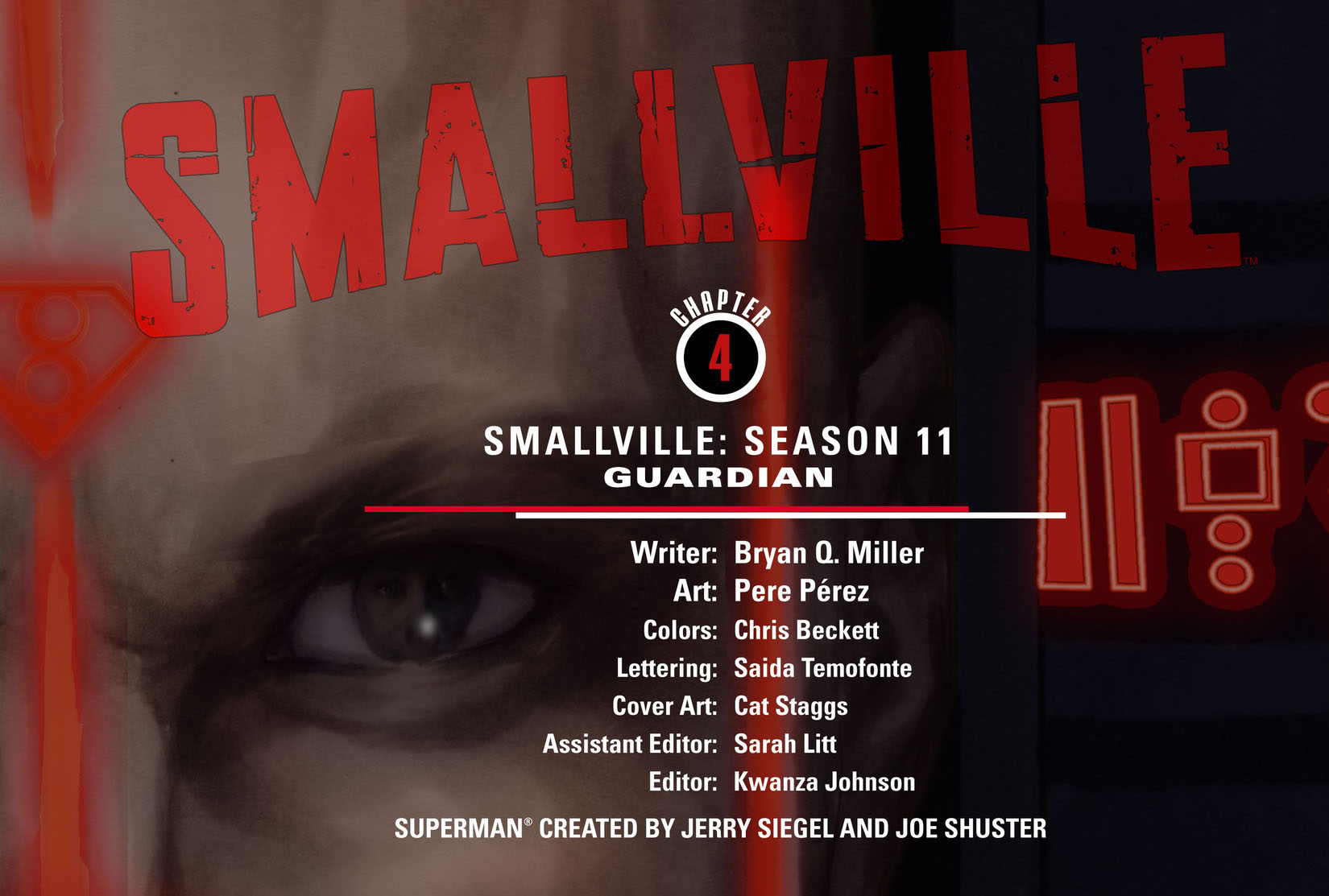 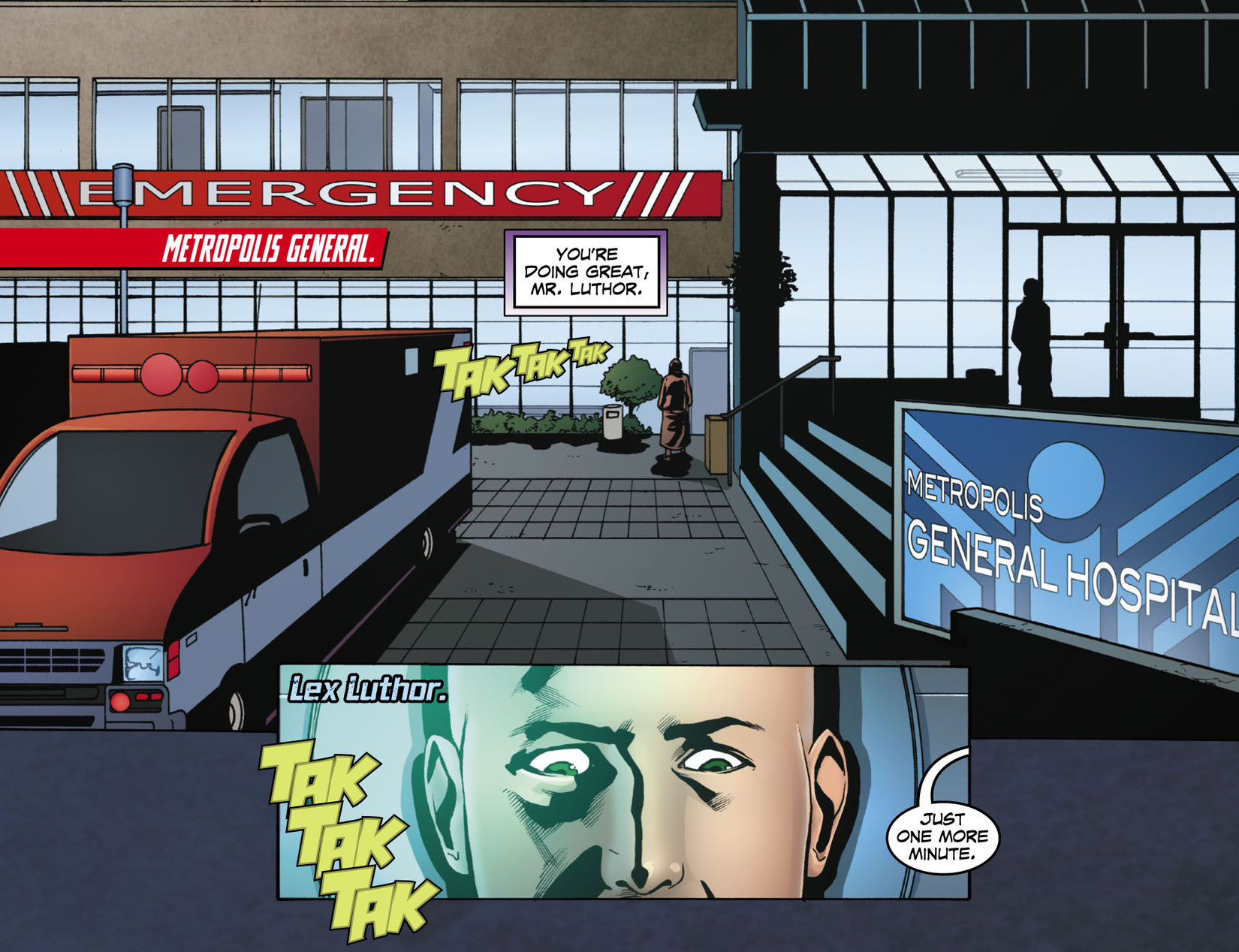 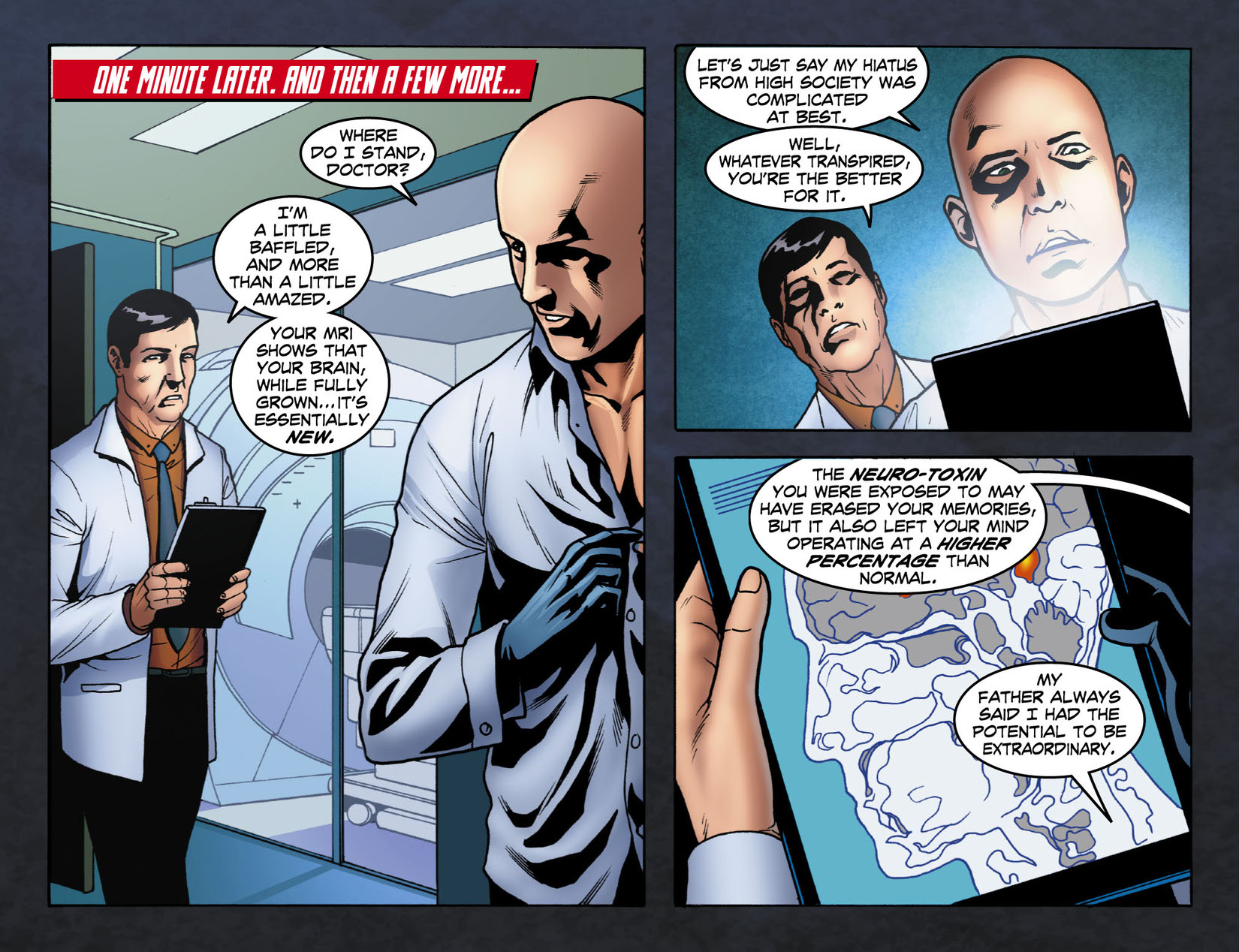 While Superman investigates what caused the solar flares, Lex is trying to figure out why he's seeing his sister Tess everywhere. But neither of these things is going stop Lex's announcement of the launch of a dangerous mission to orbit with former astronaut Hank Henshaw at the wheel.