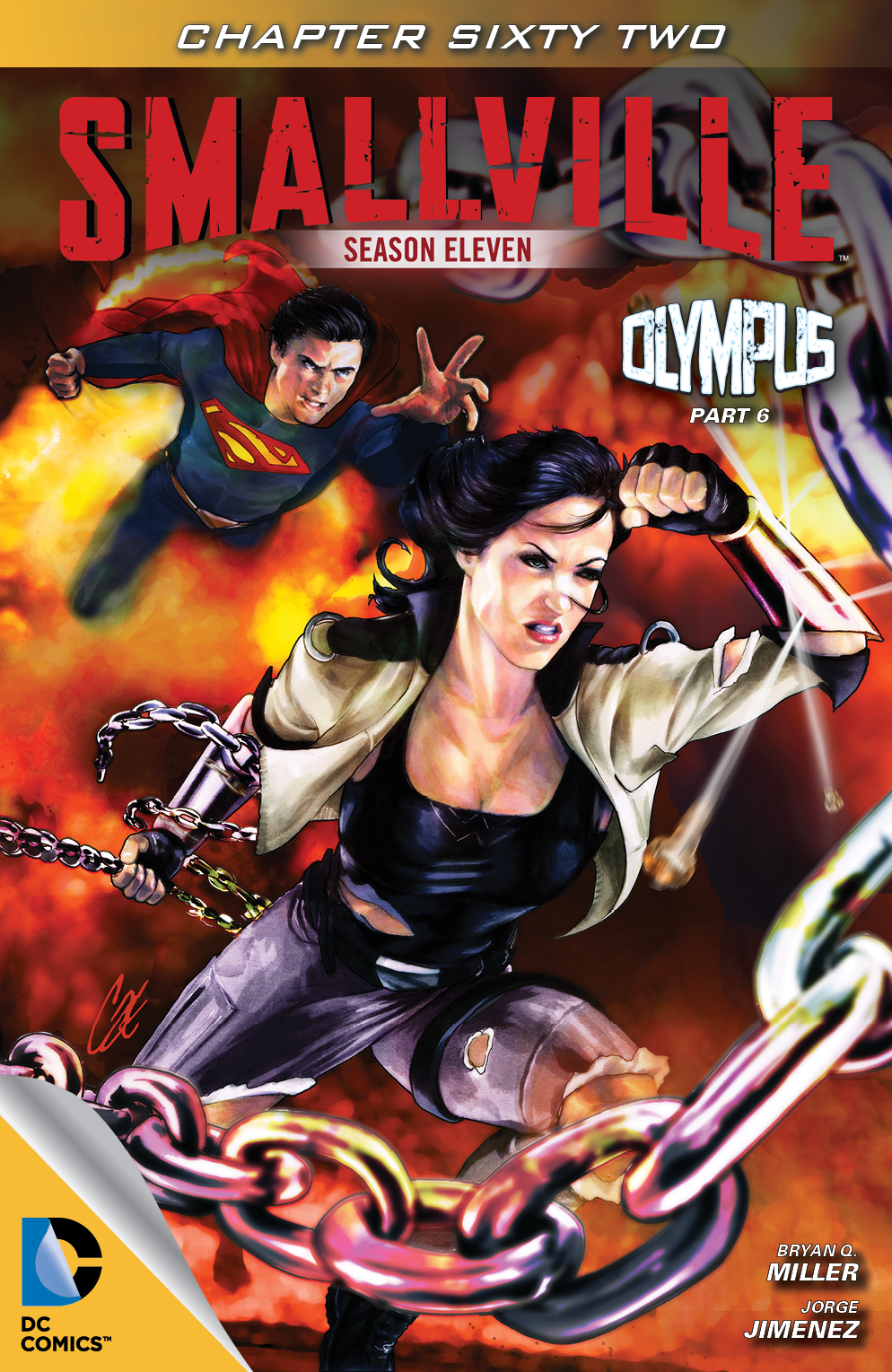 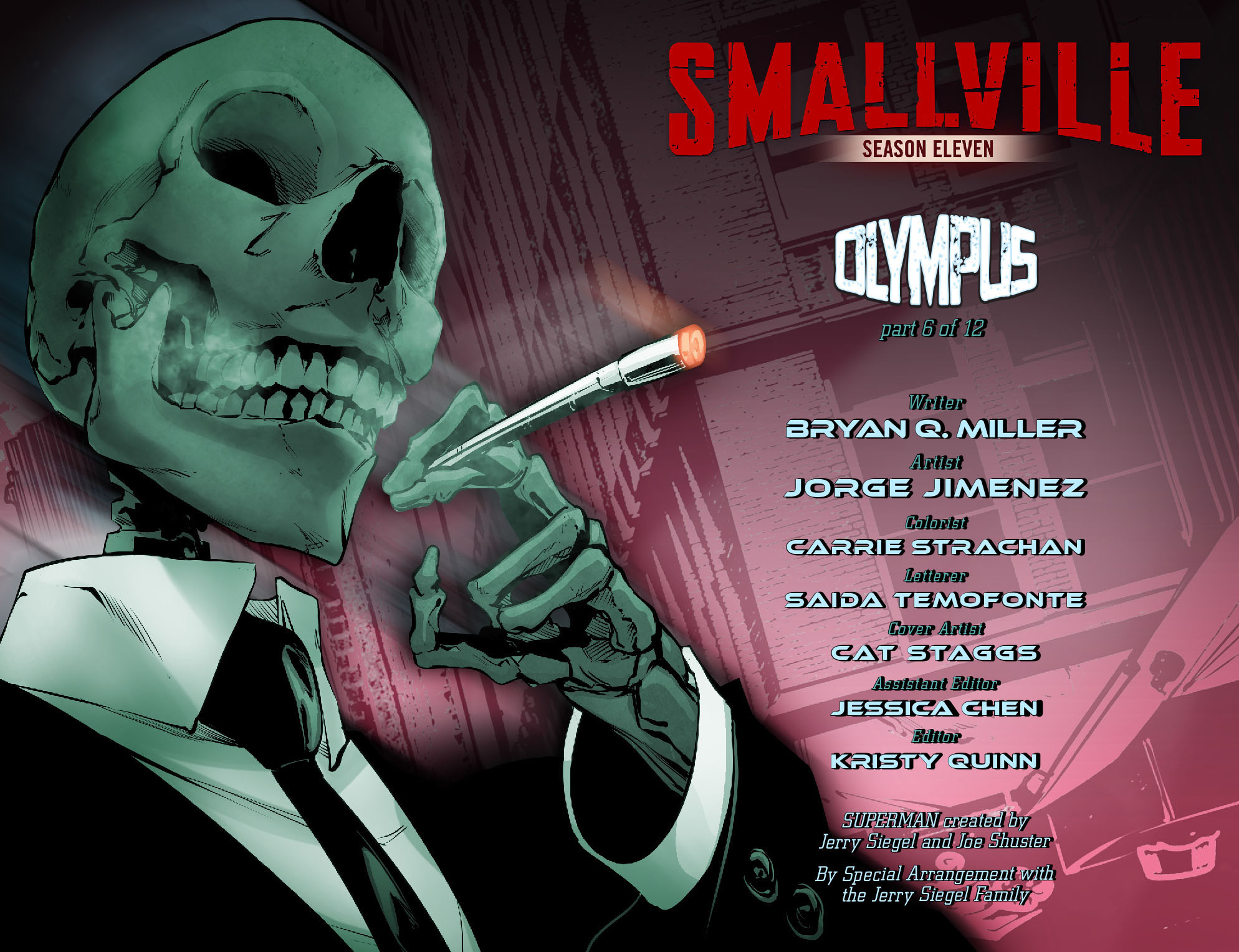 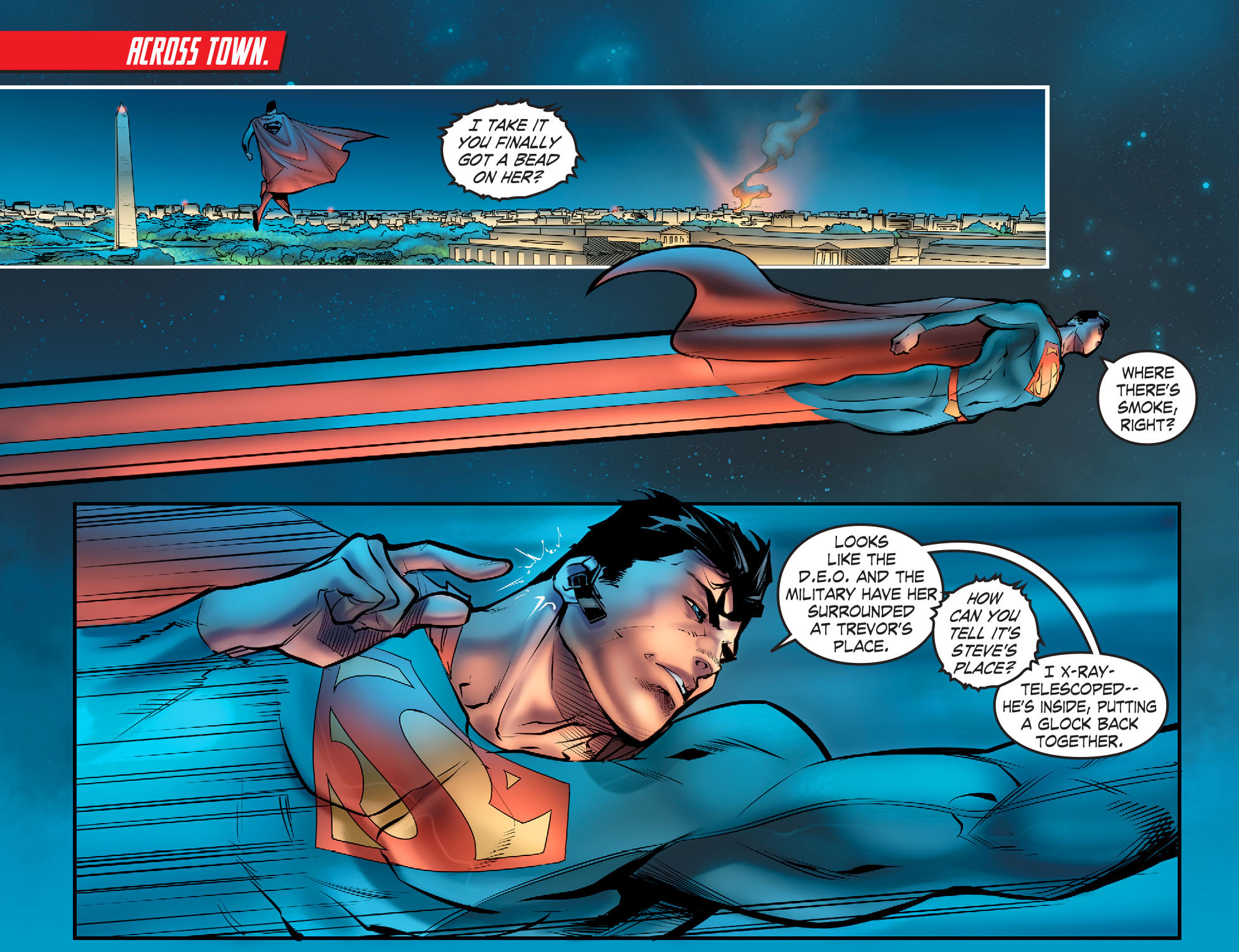 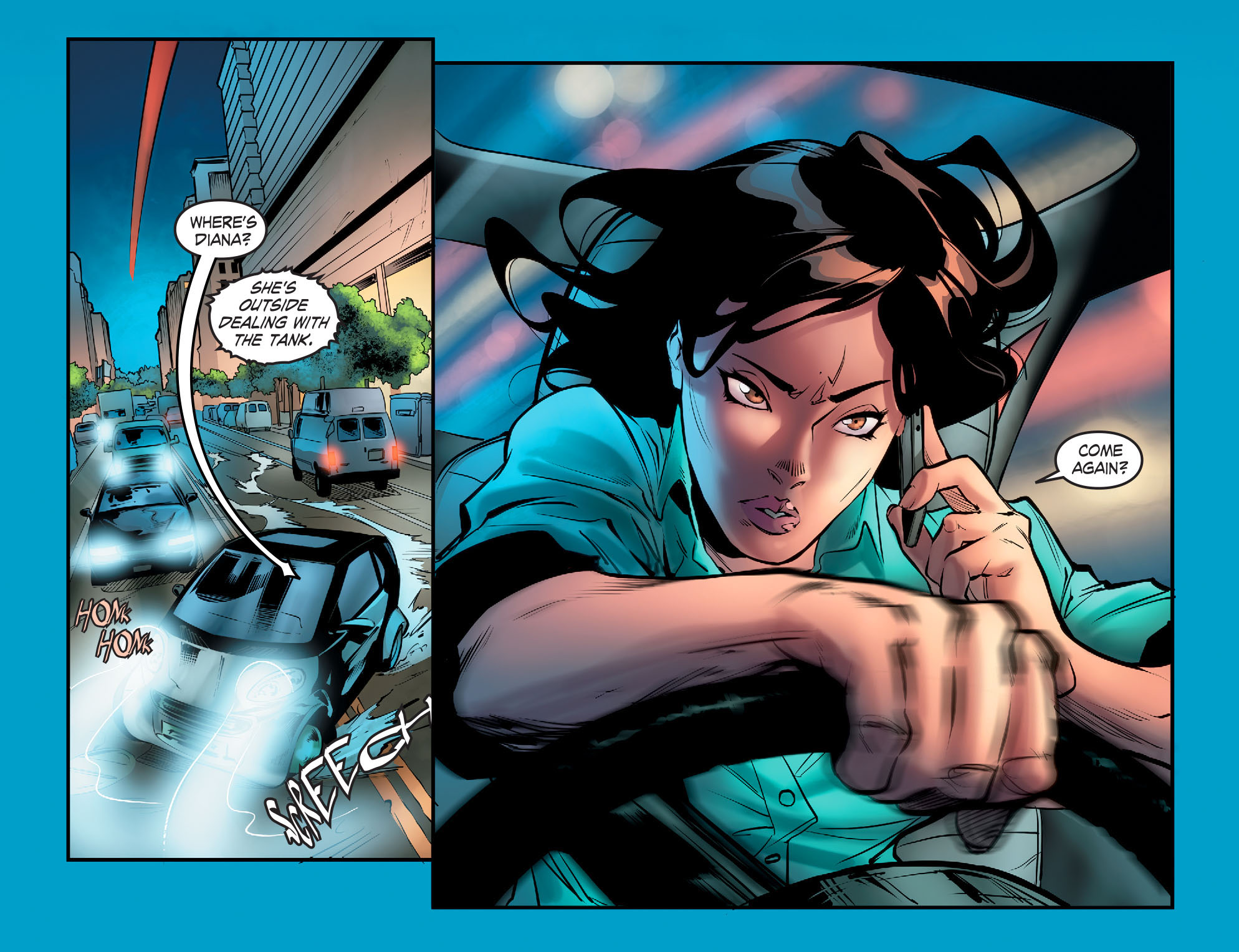 Diana of Themyscira faces off against the might of the United States Army—and not even an assist by the DEO can keep her from defeating the tanks! But between allowing her friends to be hurt, or being captured herself, what will she choose?