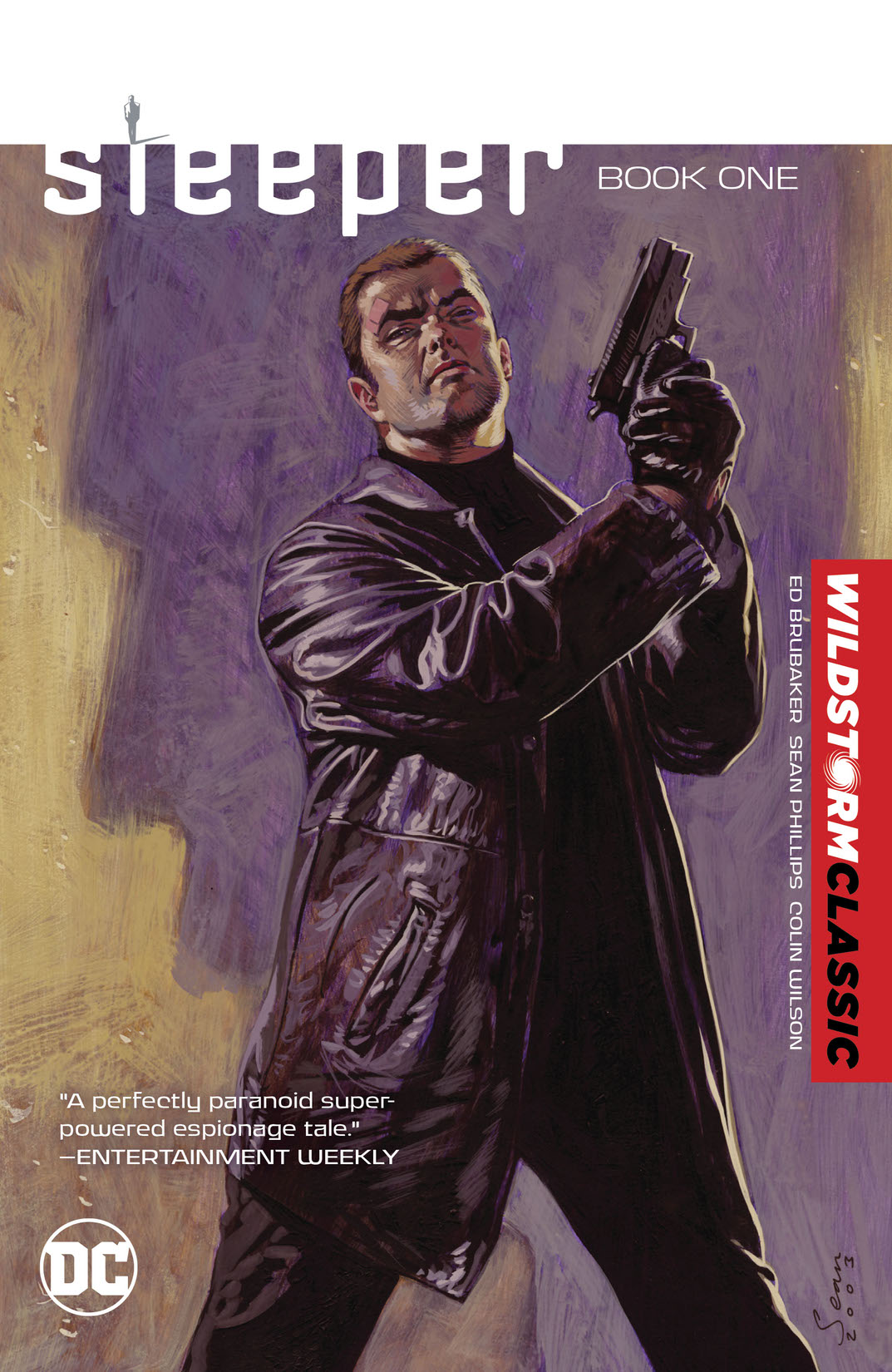 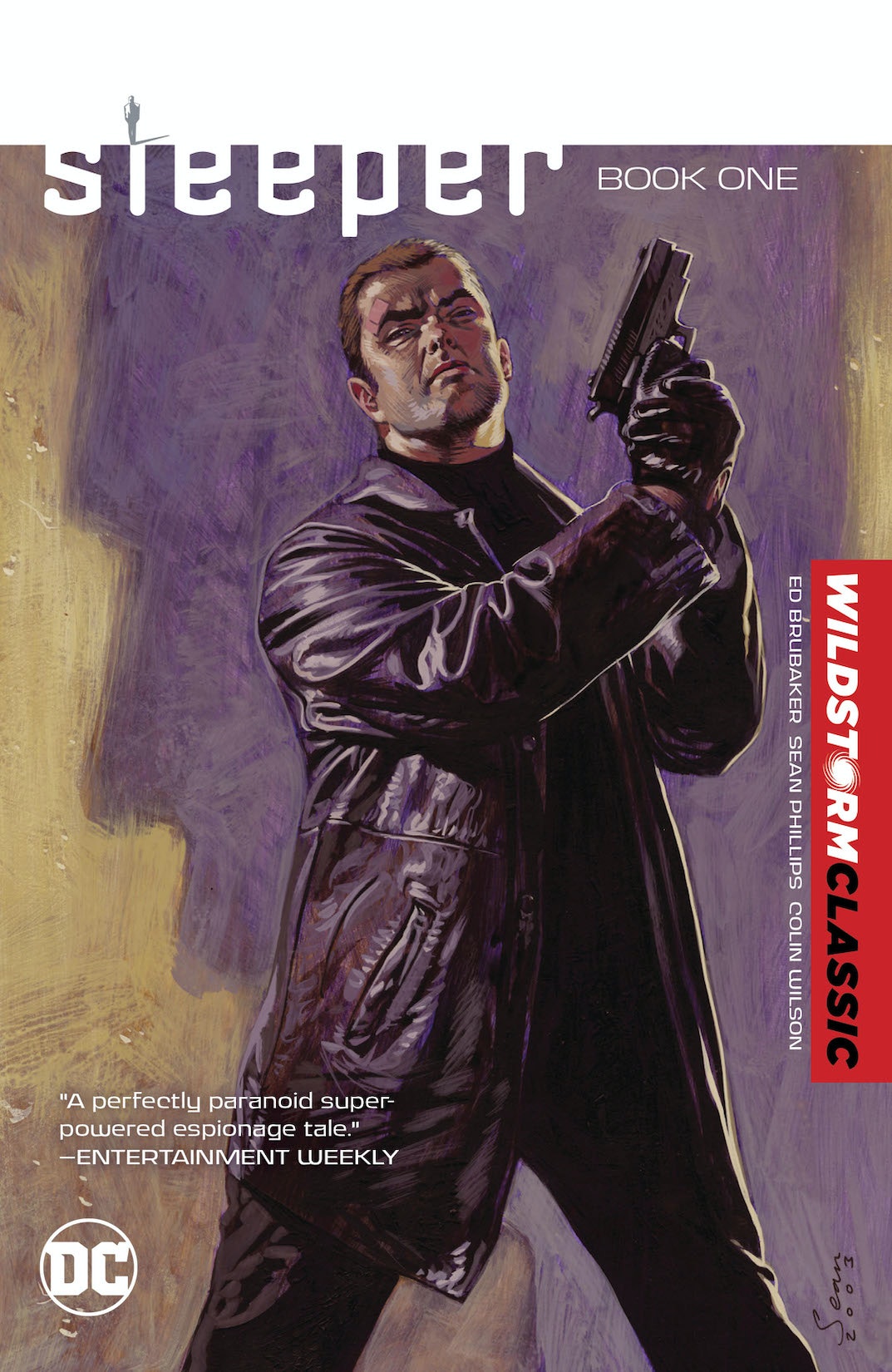 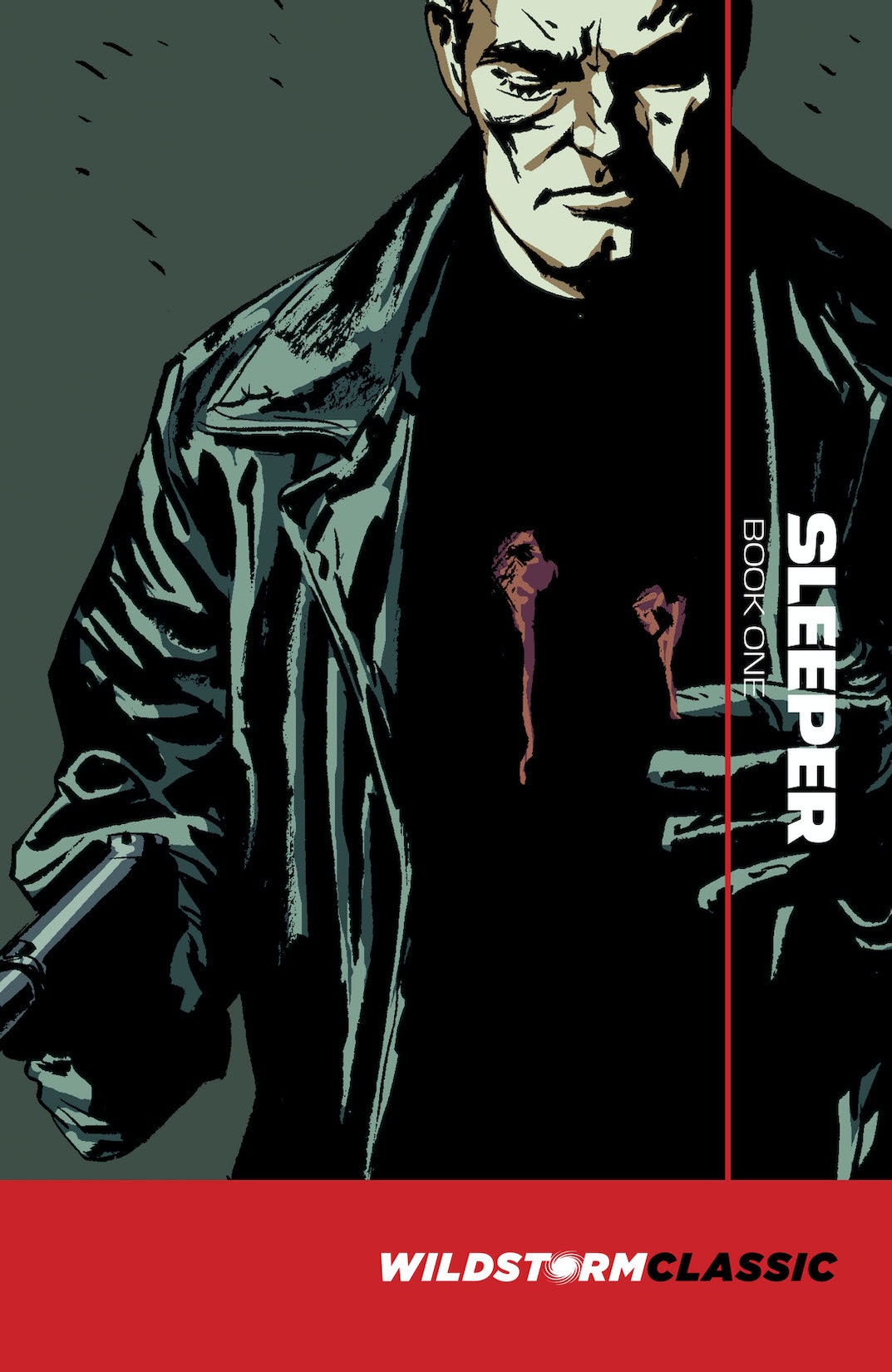 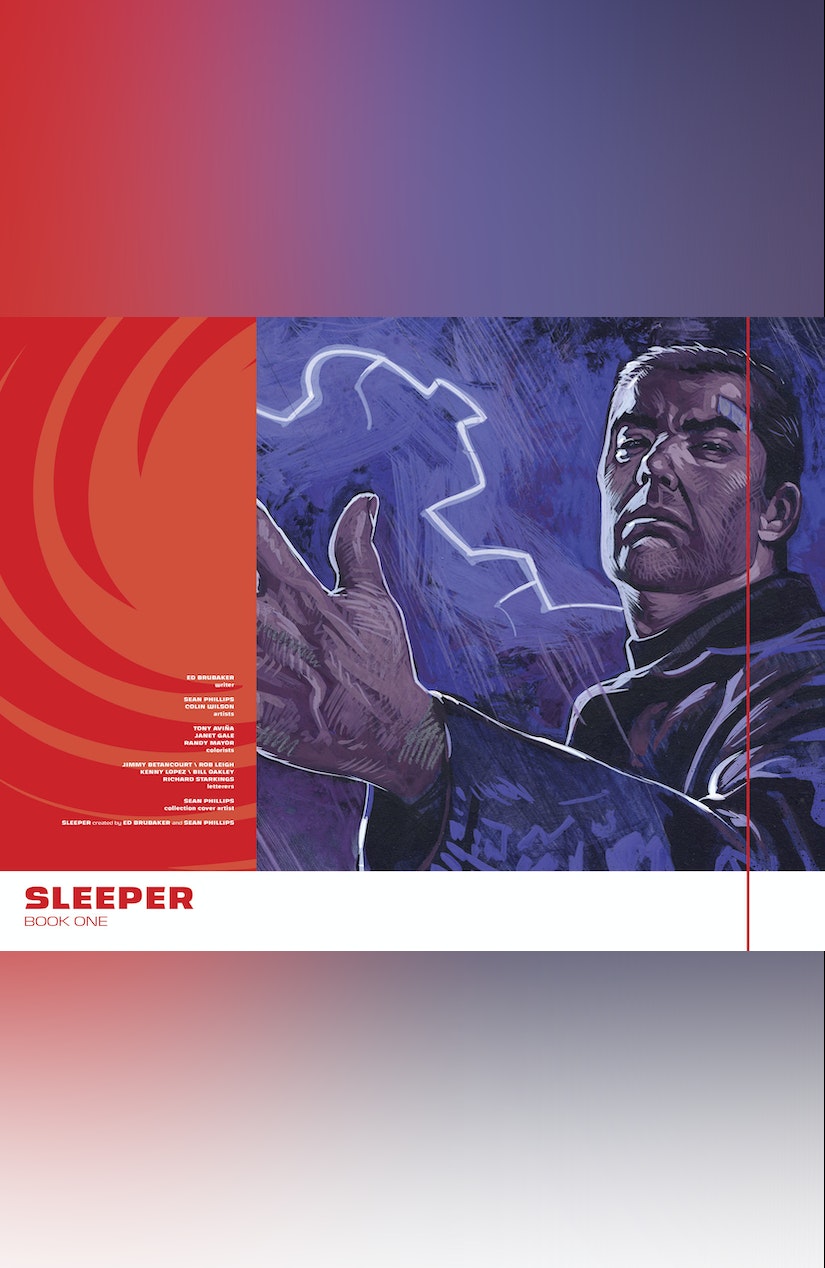 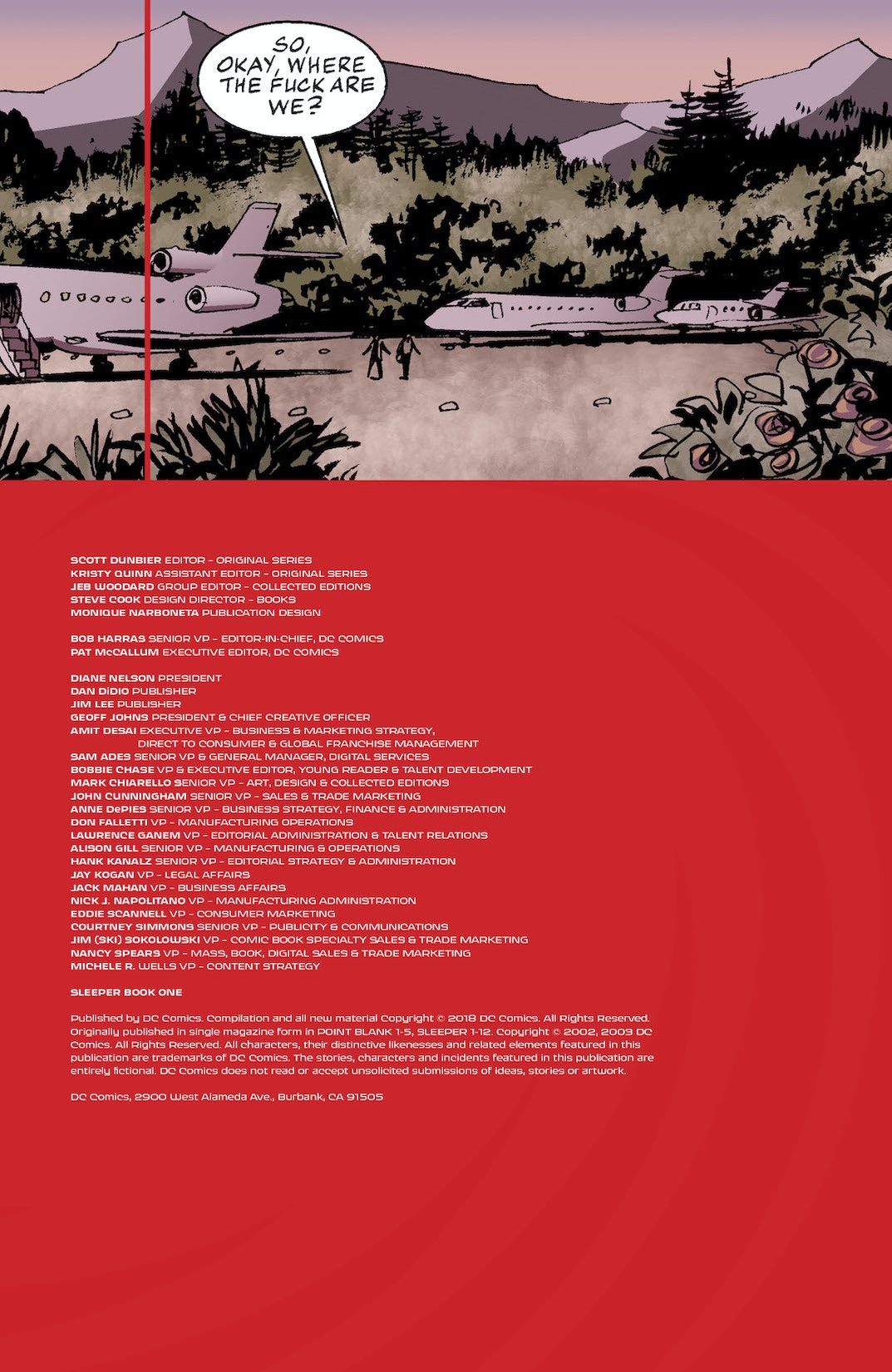 SLEEPER is the critically acclaimed series written by Eisner Award winner Ed Brubaker (AUTHORITY, BATMAN: WAR GAMES) and stylishly presented by legendary artist Sean Phillips (Marvel Zombies) and is now collected in a new format with SLEEPER BOOK ONE. From Eisner Awardwinning author Ed Brubaker comes two thrilling stories collected together for the first time in SLEEPER BOOK ONE. POINT BLANK, a fiveissue comic book limited series published by WildStorm, stars the popular character Grifter from the Wildcats, who is investigating an attempted murder of his friend John Lynch. Meanwhile, Holden Carver, a covert operative, has been placed undercover in a villainous organization led by TAO. As Holden and Grifter cross paths, will cooler heads prevail? The answer? Hell no. Riddled with noir undertones and the action of a spy thriller, SLEEPER BOOK ONE highlights all the attributes that have made writer Ed Brubaker one of the most soughtafter writers in all of comics! Join the wild ride in SLEEPER BOOK ONE. Collects POINT BLANK #15, SLEEPER #112.