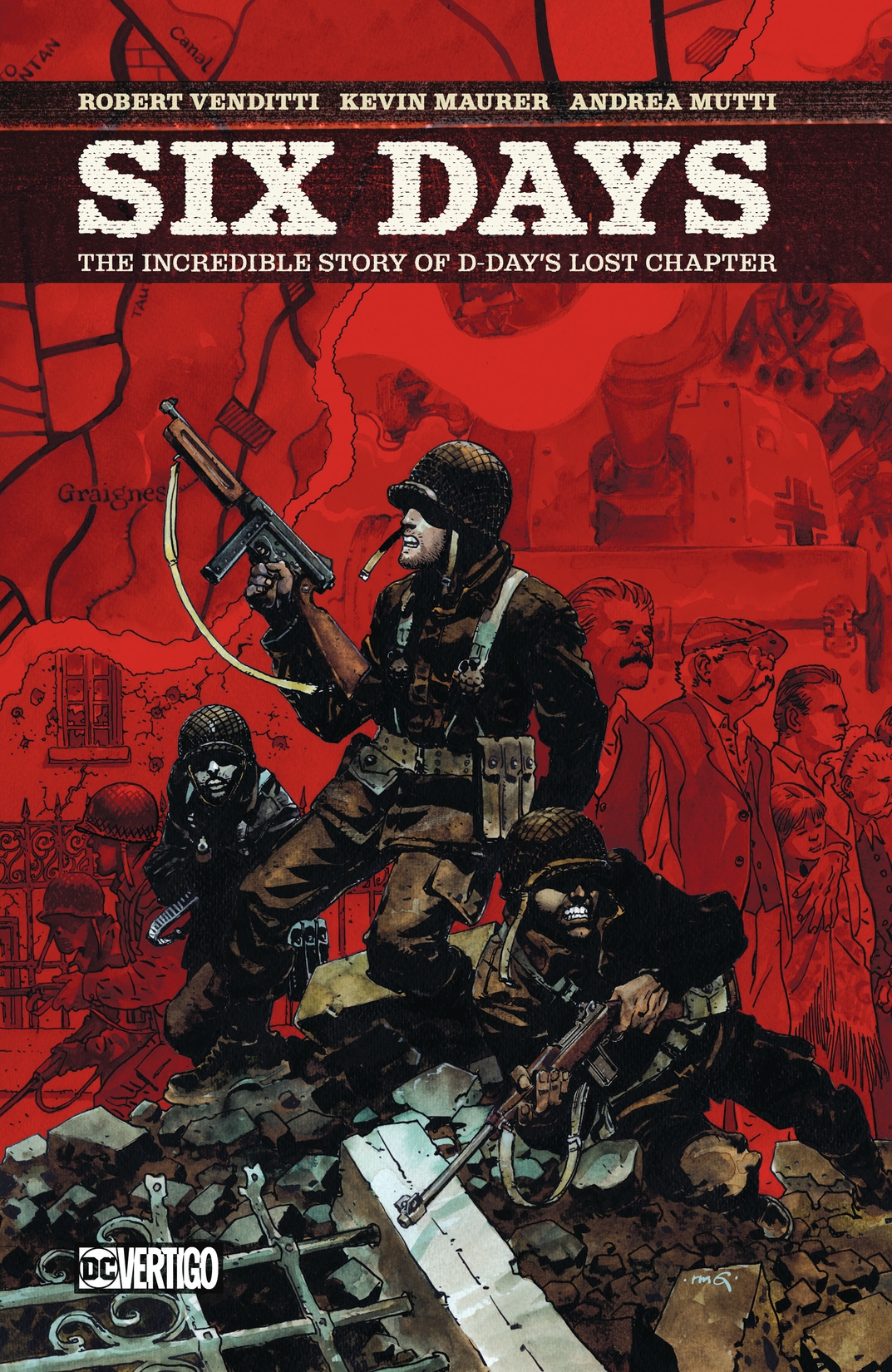 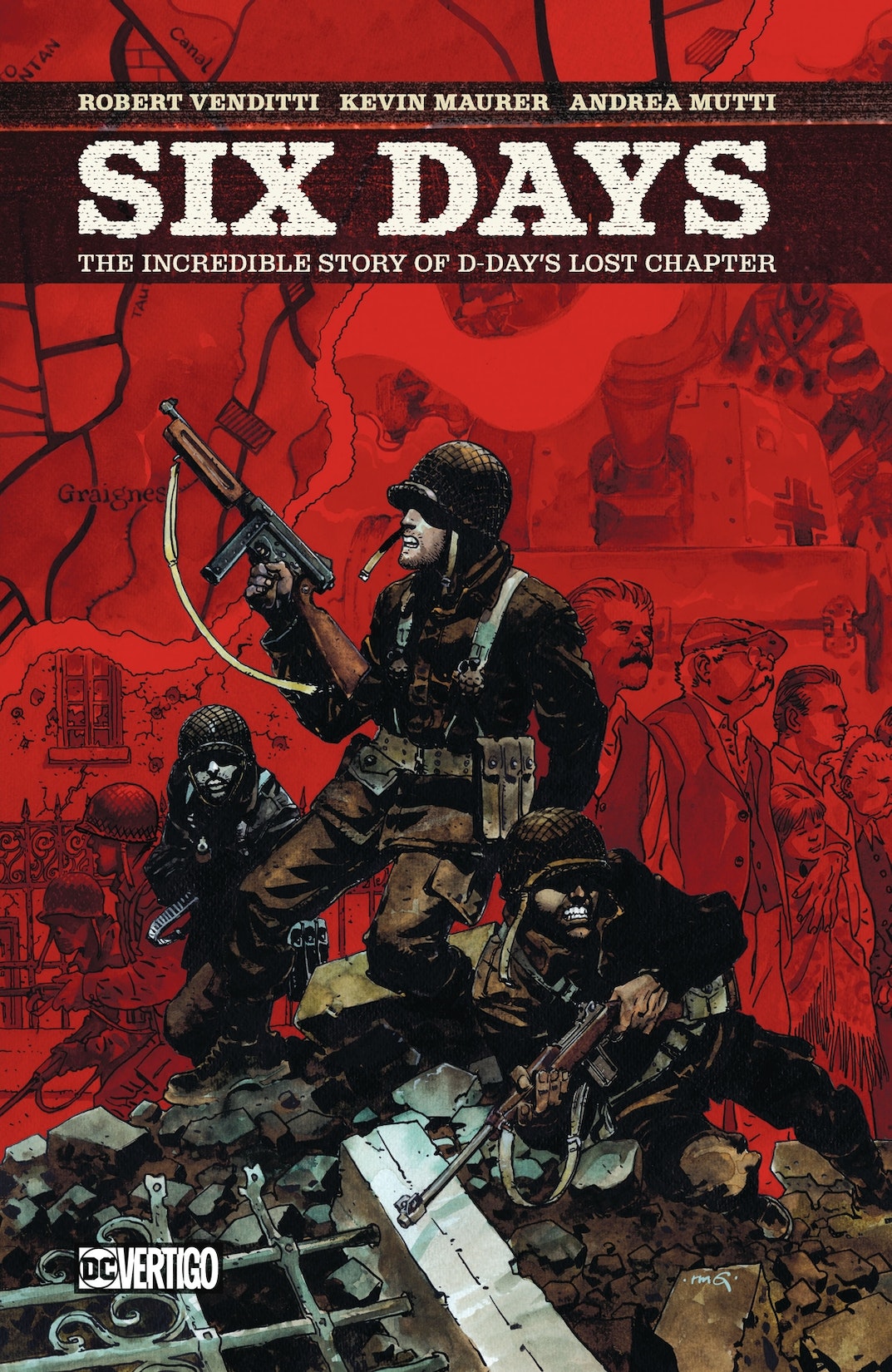 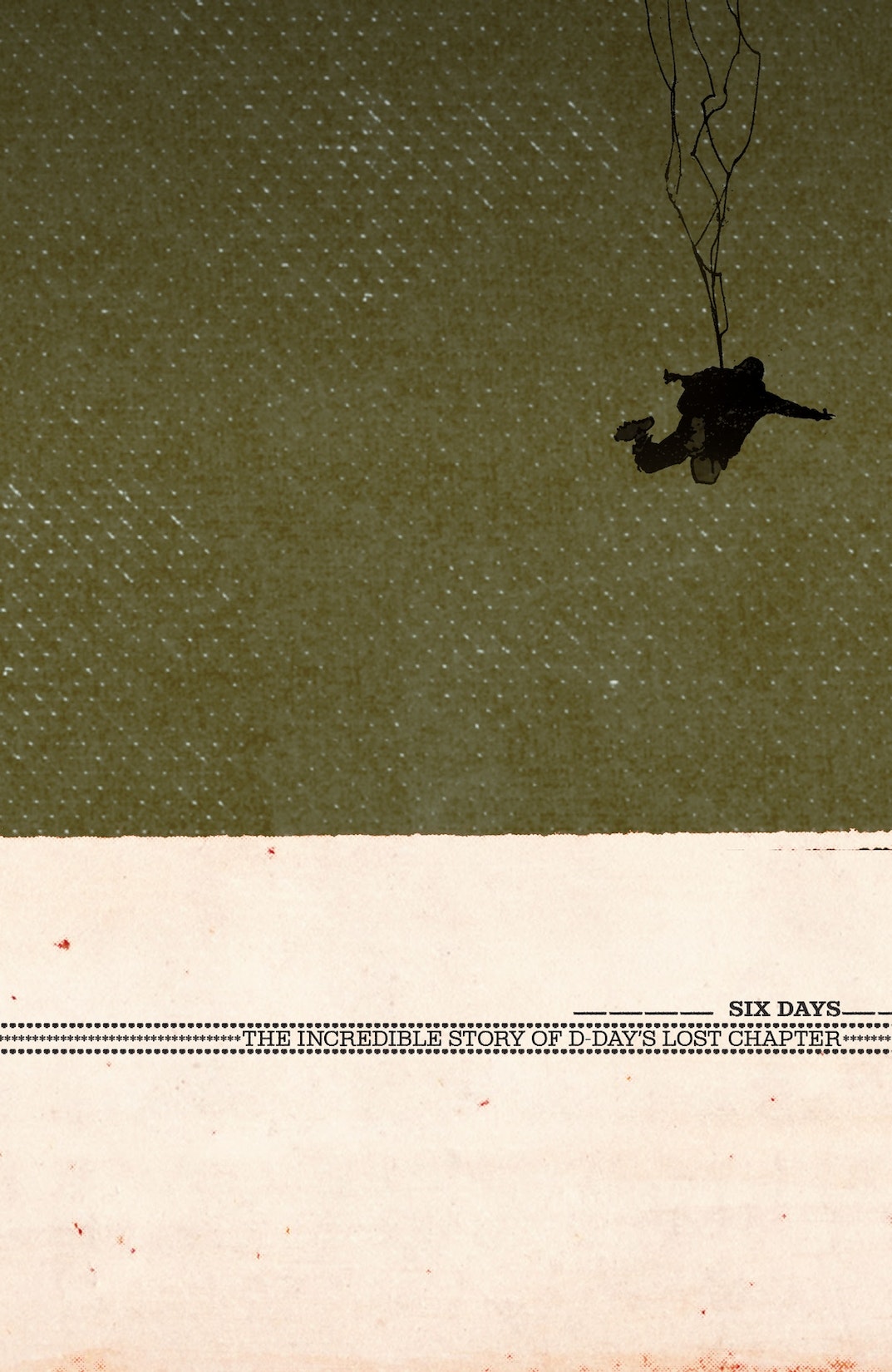 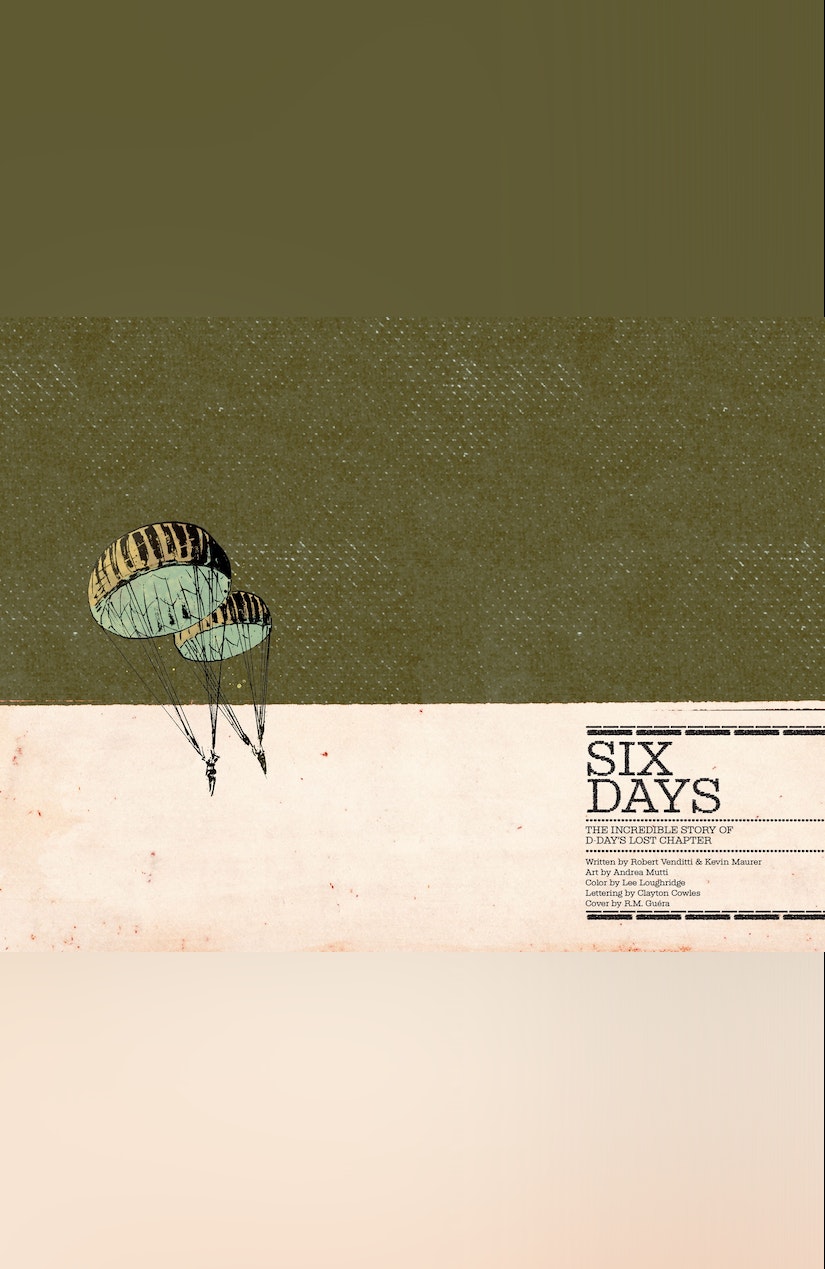 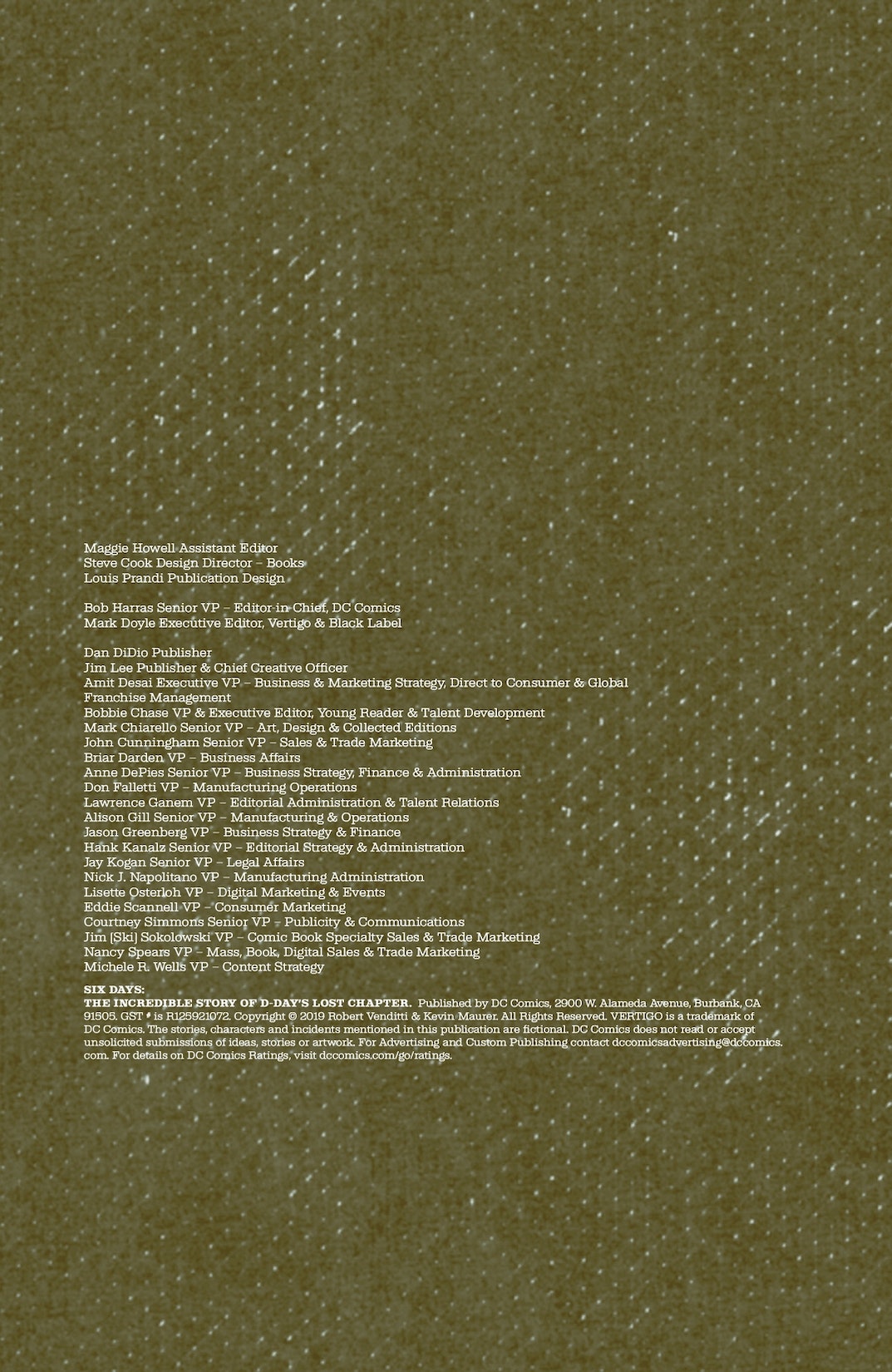 June 1944. World War II. D-Day. One hundred eighty-two members of the U.S. 82nd Airborne Division parachute into the French countryside—a full 18 miles southeast of their intended target. This original graphic novel from DC Vertigo is the true story of an obscure World War II battle that took place in the small village of Graignes, France, for six days and the men who survived to tell the tale. In the worst misdrop of the D-Day campaign, a group of soldiers are rattled to the core to find themselves even deeper behind enemy lines than anyone had intended. Miraculously, the citizens of Graignes vote to feed and shelter the soldiers, knowing that the decision will bring them terrible punishment if their efforts are discovered by the Germans. That day of reckoning comes faster than anyone could expect. As a small German militia passes through, the world’s war comes to their remote town in the countryside, and for the next six days, the small band of American paratroopers and French citizens must fight for their lives to hold back 2,000 enemy combatants.