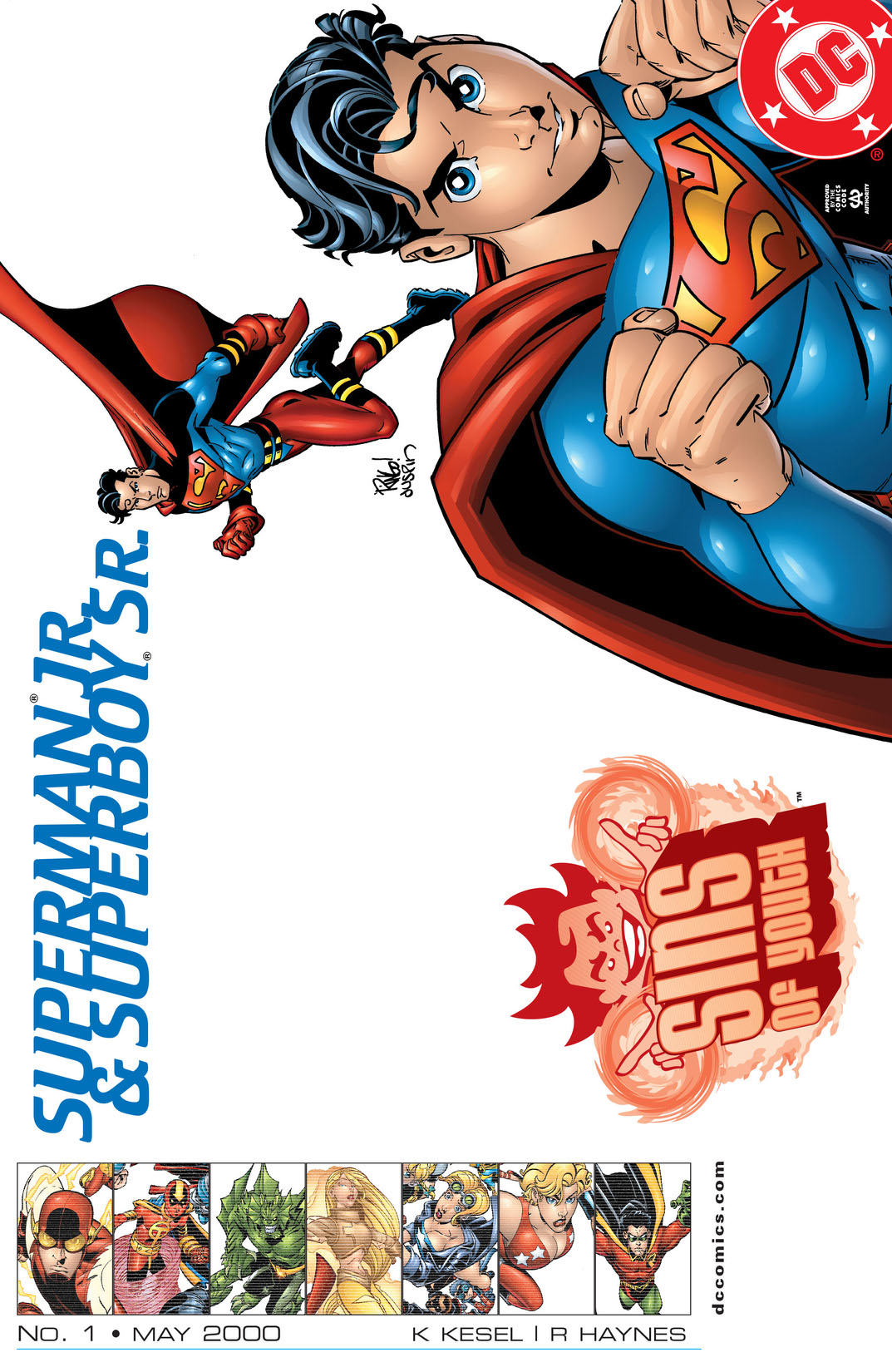 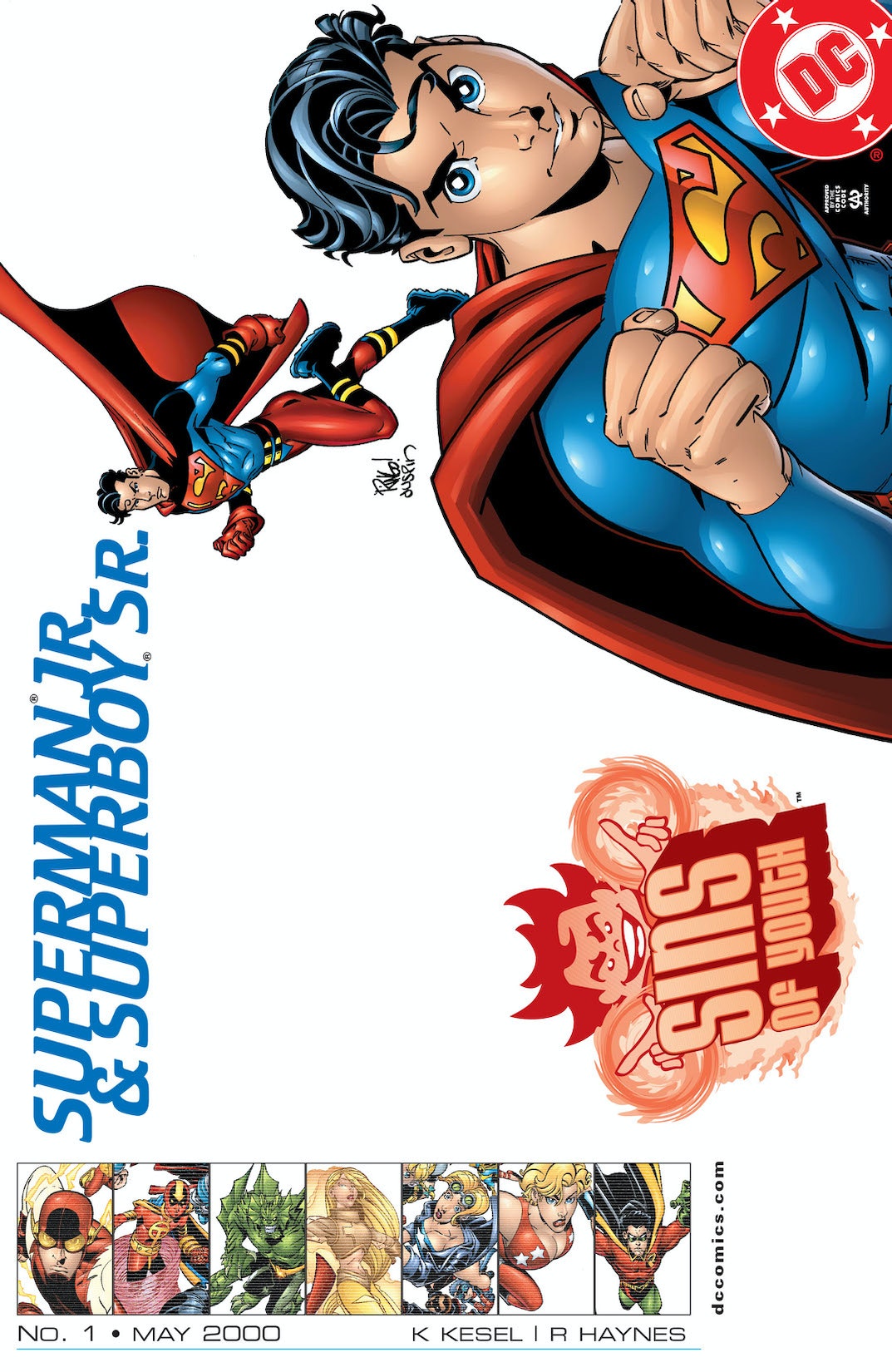 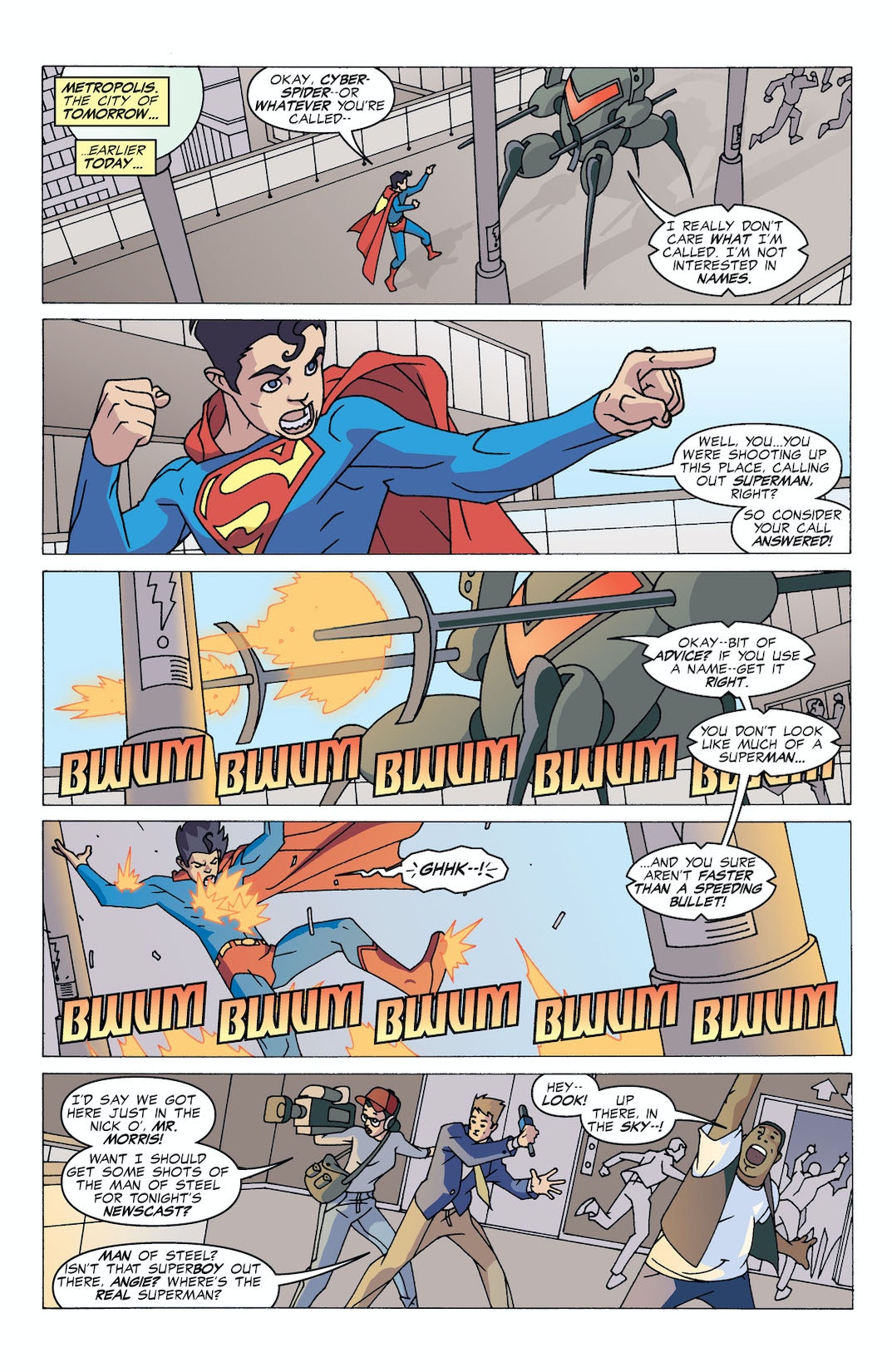 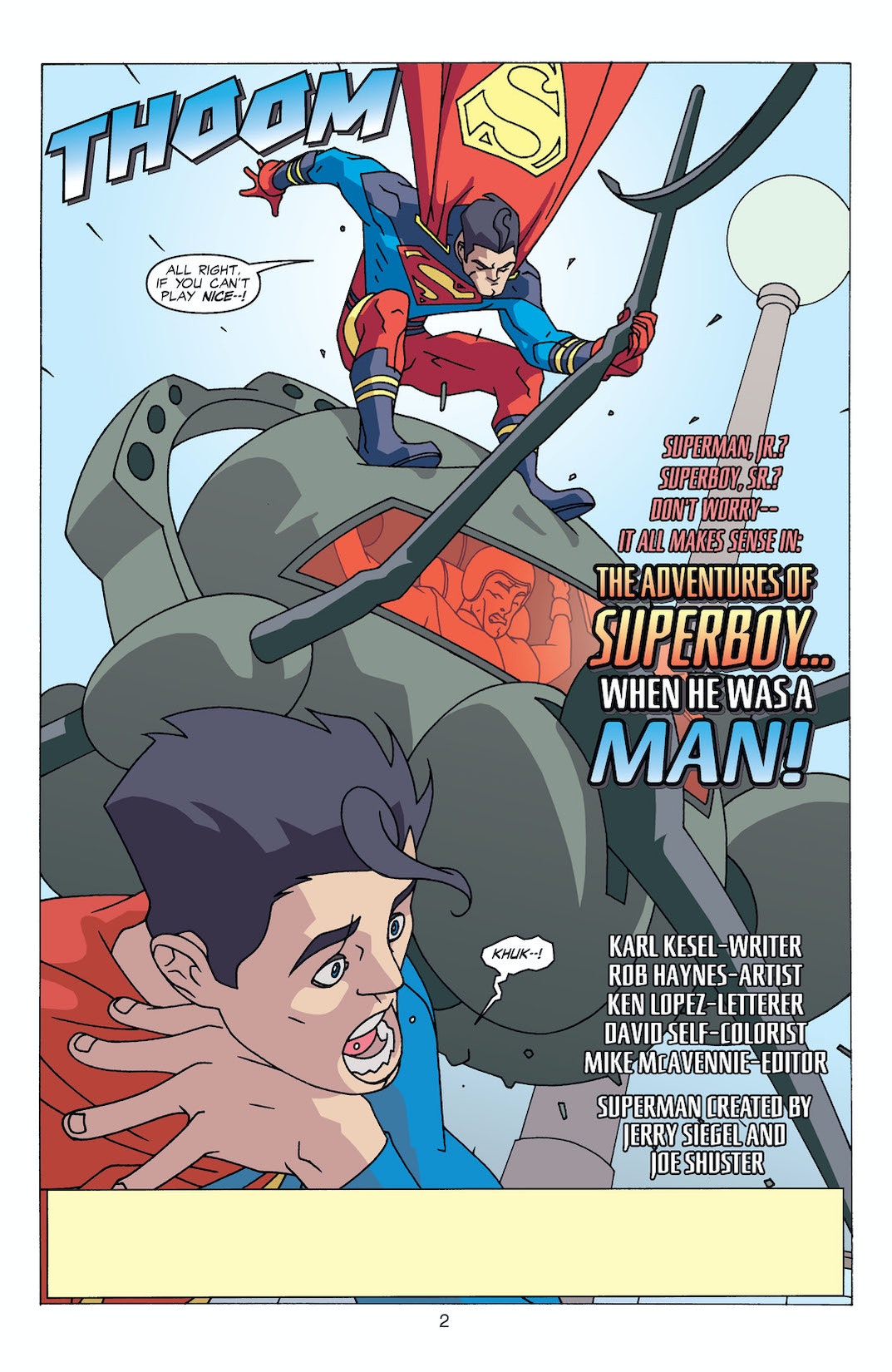 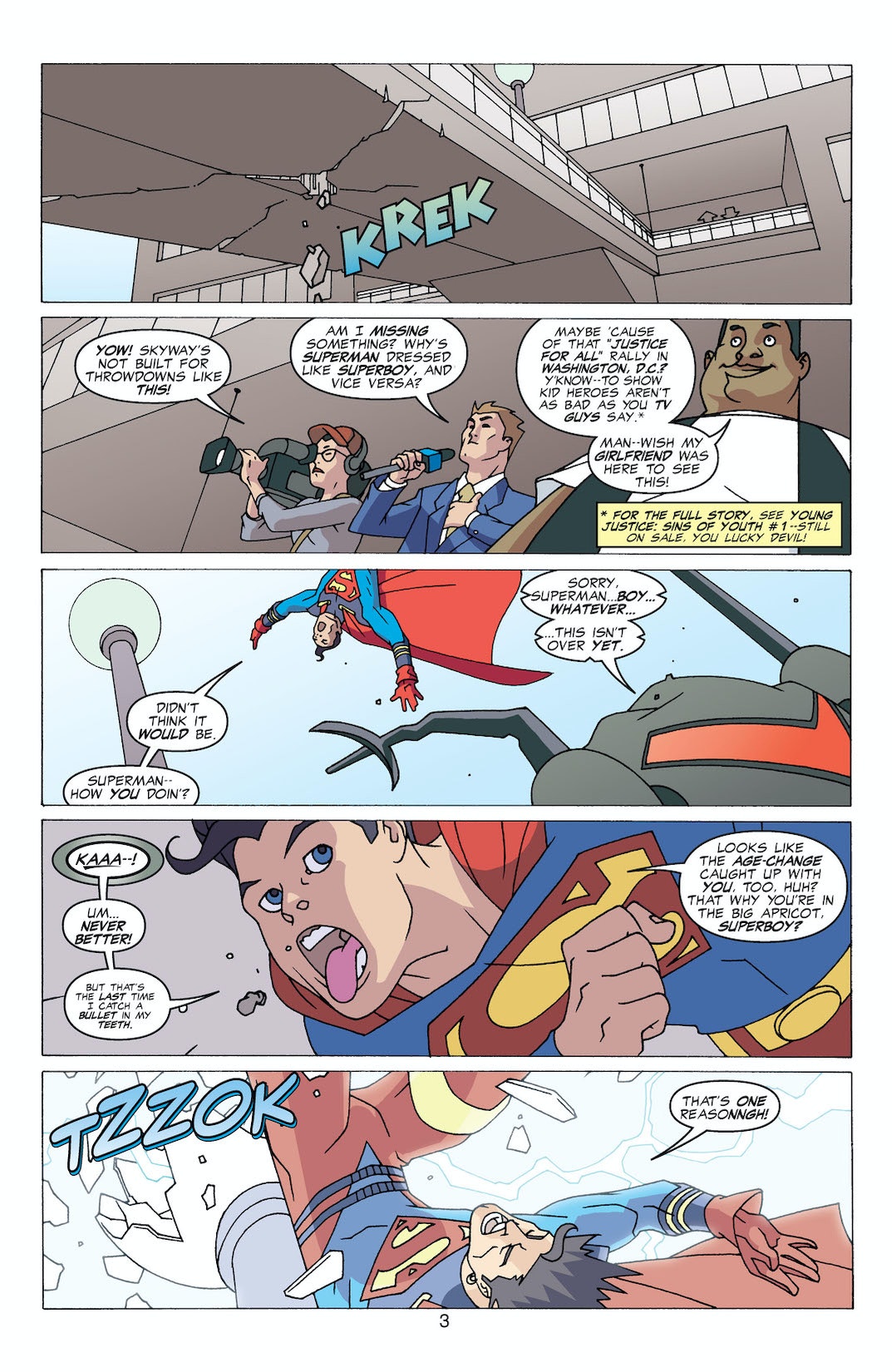 Sins of Youth' part 9 of 12, continued from SINS OF YOUTH: STARWOMAN AND THE JSA. The former Superman, now a Teen of Steel, returns to Metropolis! But since his powers aren't what they used to be, when the Point Men come calling, Kal-El needs the aid of the now-adult Superboy, whose grown-up powers may make him mightier than the Last Son of Krypton! Continued in SINS OF YOUTH: WONDER GIRLS.