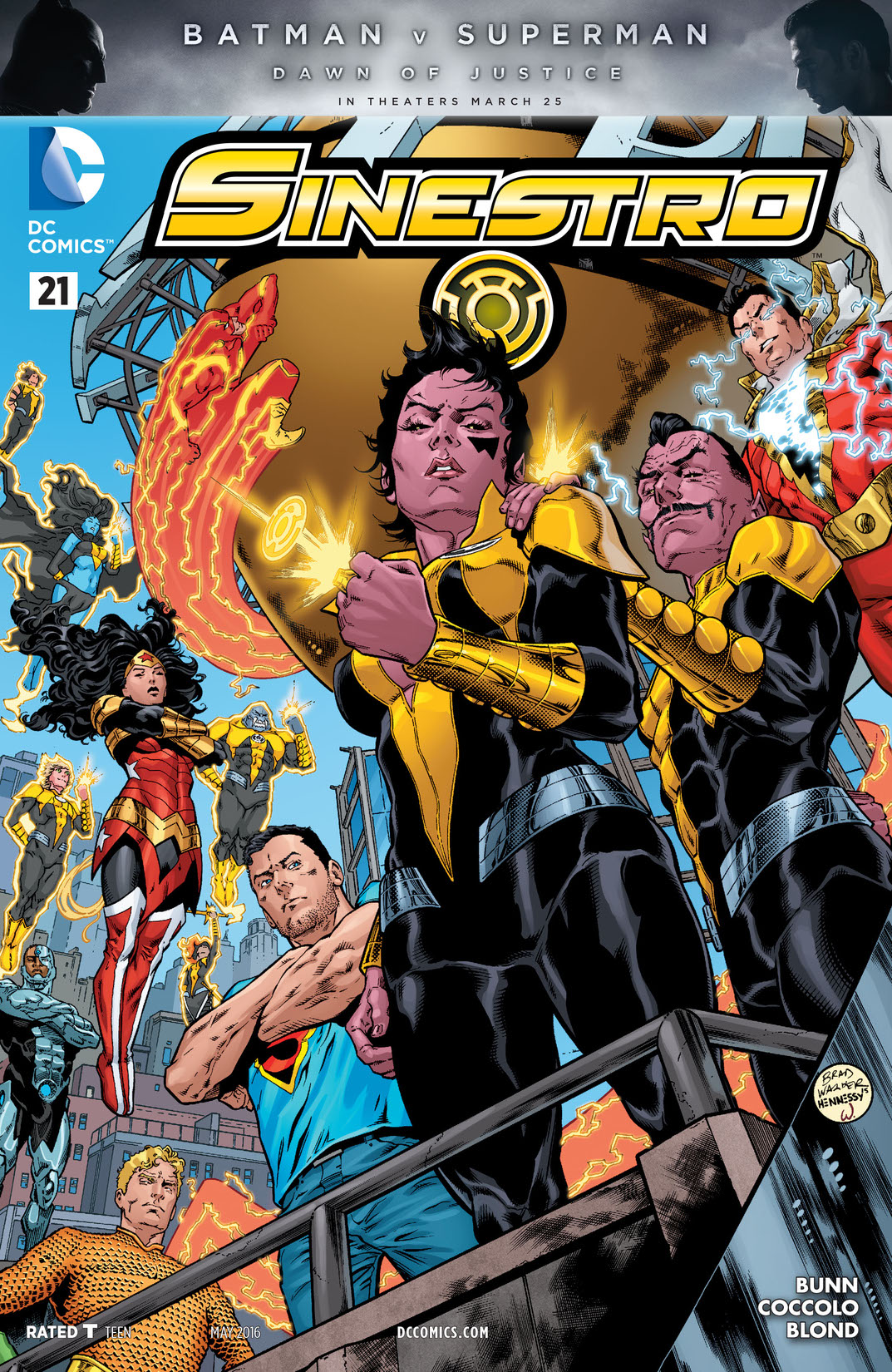 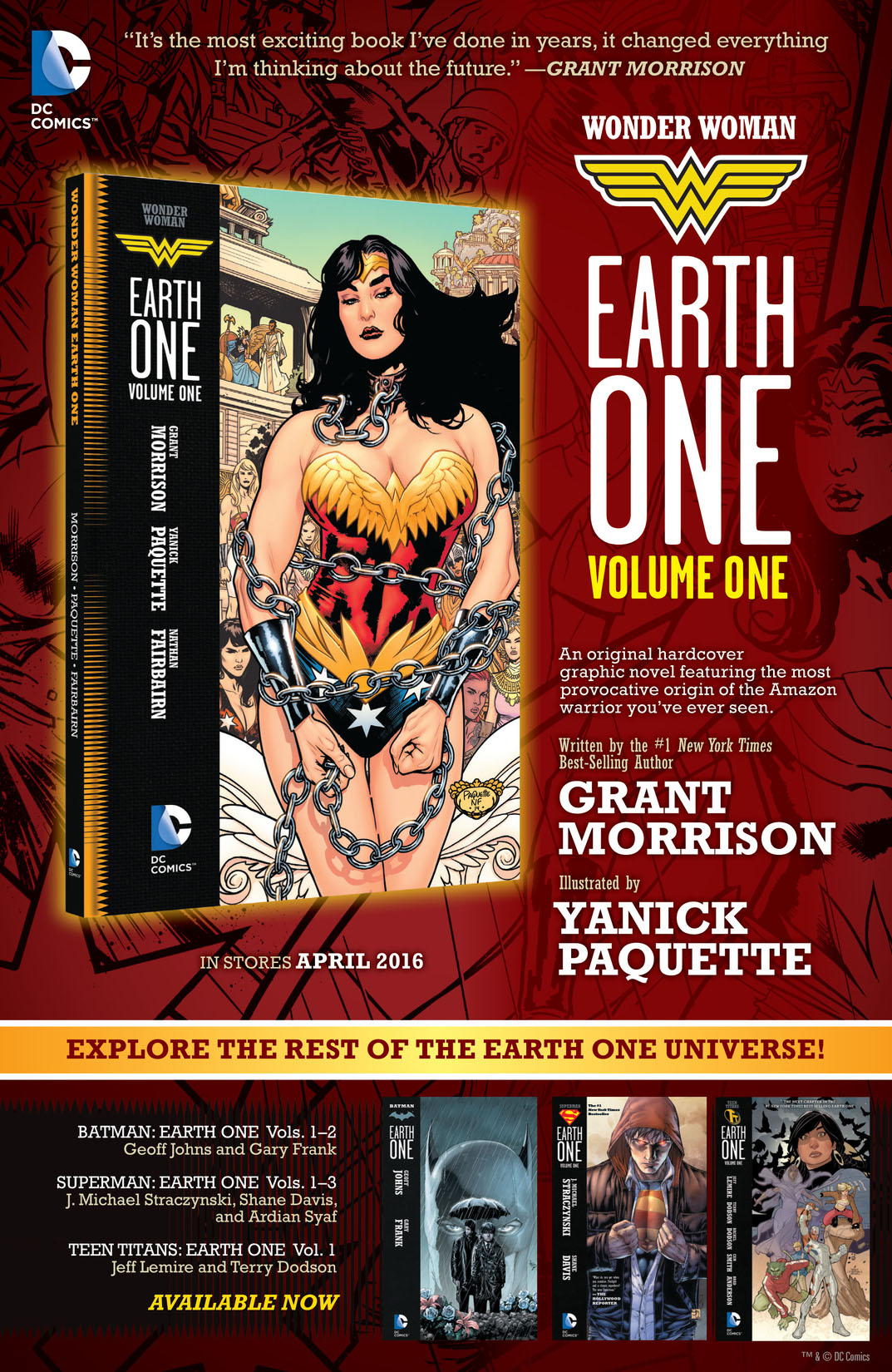 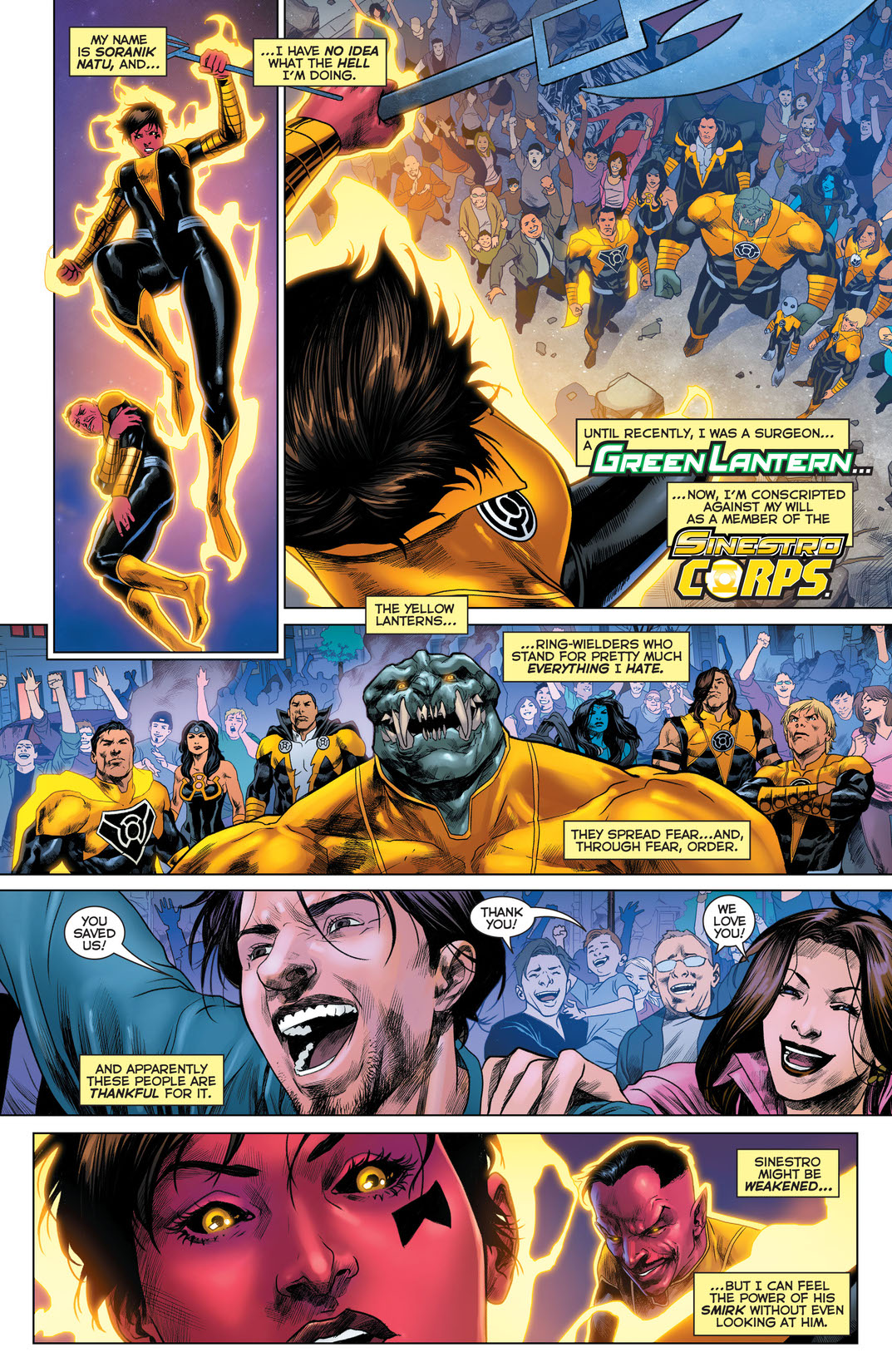 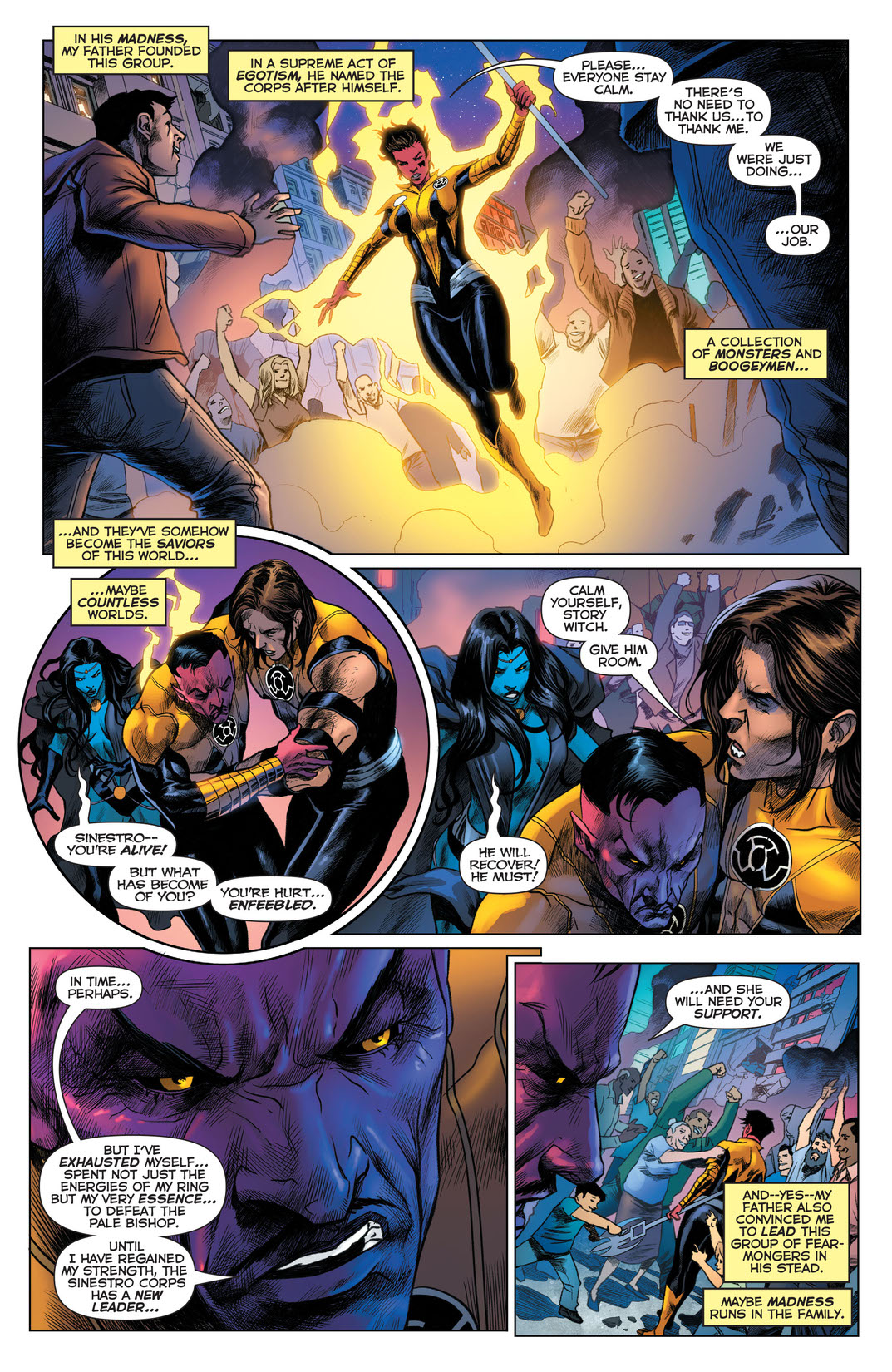 The climactic battle between the Sinestro Corps and The Paling is here! Sinestro has bolstered the ranks of the Corps with some of Earth’s most powerful heroes and villains-but will that be enough to defeat a creature who is immune to the powers of the Yellow Rings? A new status quo for the Sinestro Corps begins here!