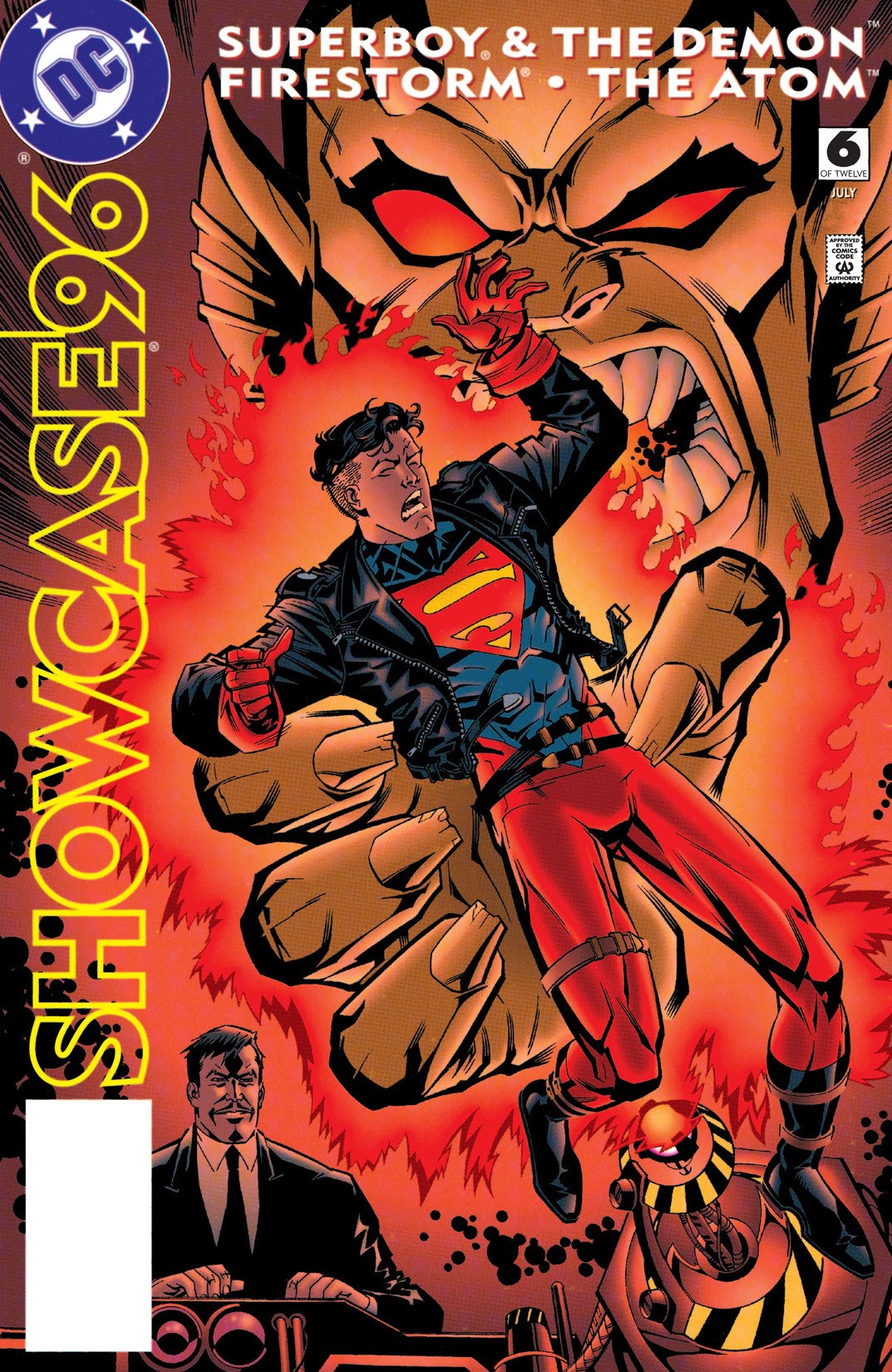 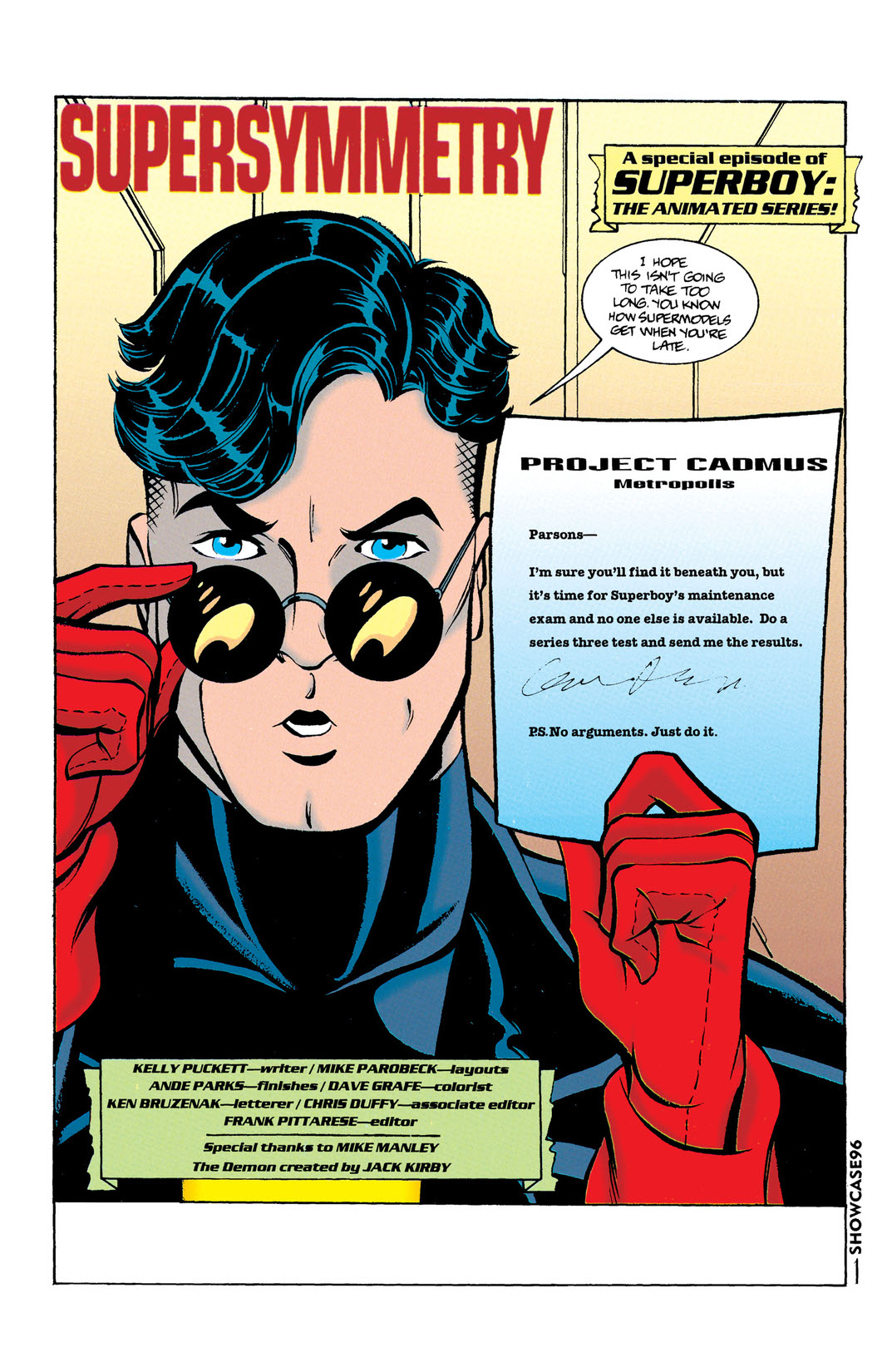 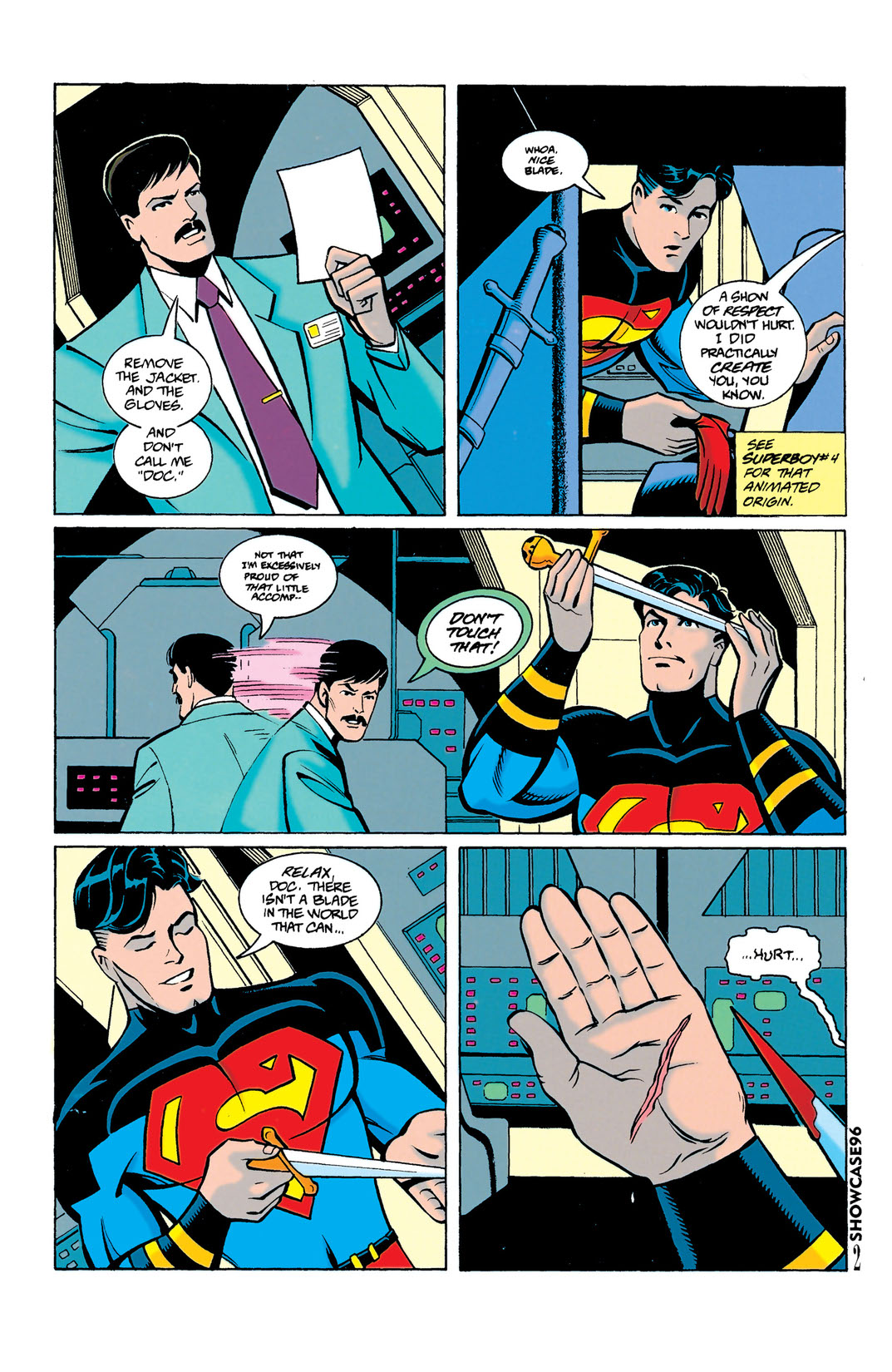 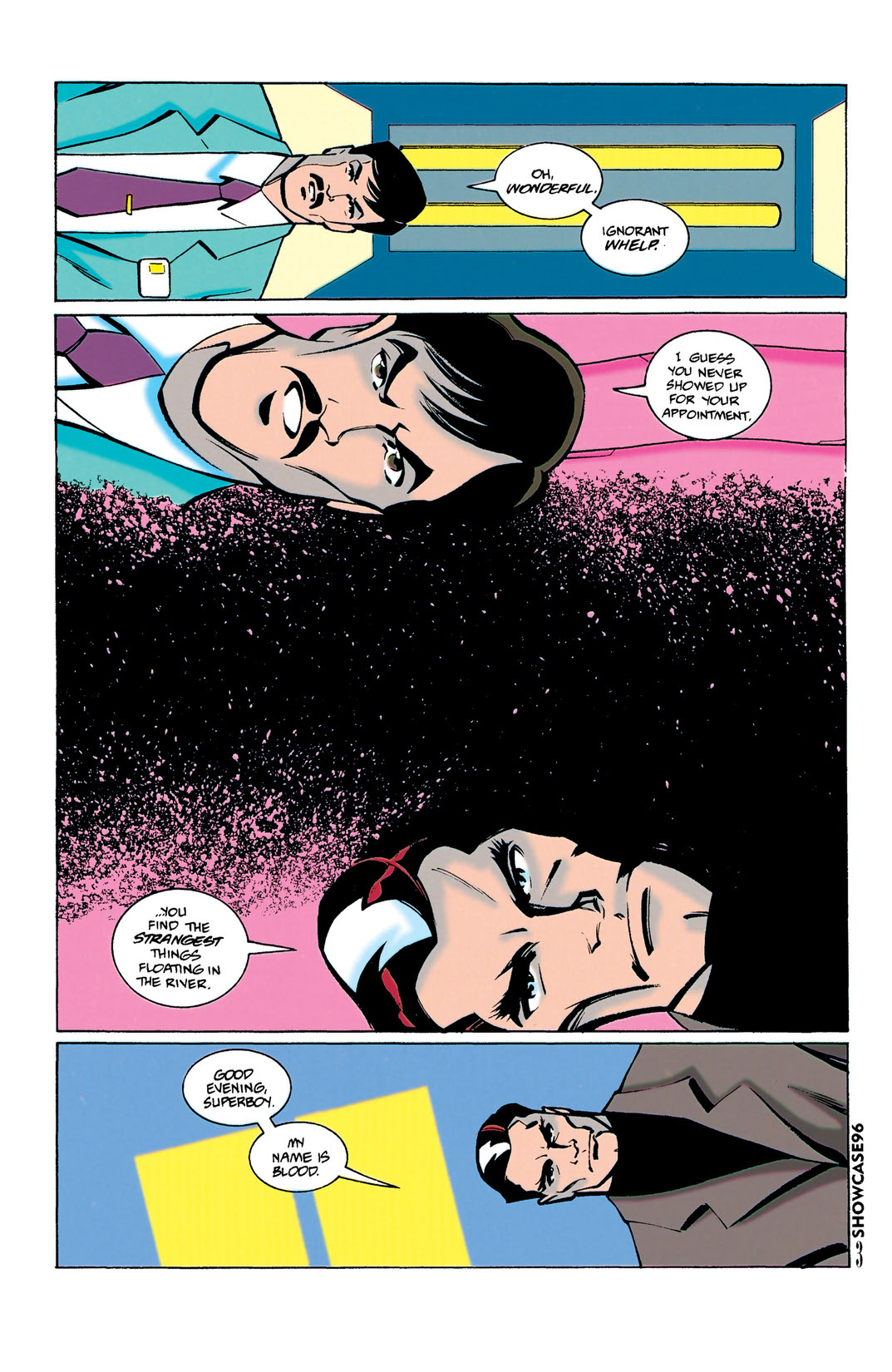 In this episode of Superboy: The Animated Series, the cartoon Kid of Steel visits Project Cadmus, where all hell breaks loose when he’s tricked into summoning the demon Etrigan! This story is by Kelley Puckett, with art by Mike Parobeck and Ande Parks. When Firestorm enters a rehab clinic, his powers go out of control in a story by Robert Washington and artist Randy DeBurke. Plus, Ray Palmer attends his high school reunion, but only as the Atom can he save the life of a suicidal former girlfriend. Story by Anthony Martin, with art by Derec Aucoin and Jason Martin.