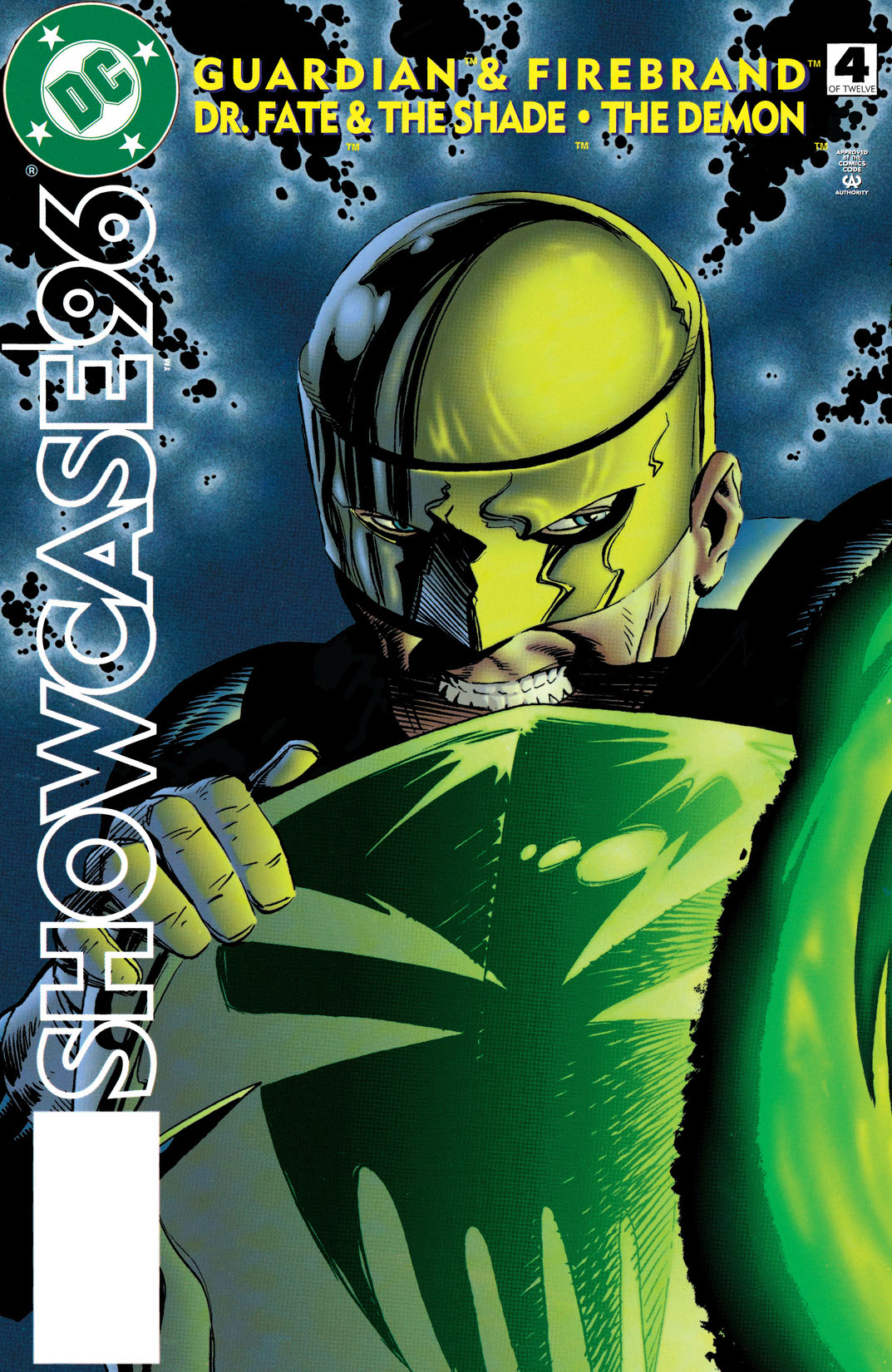 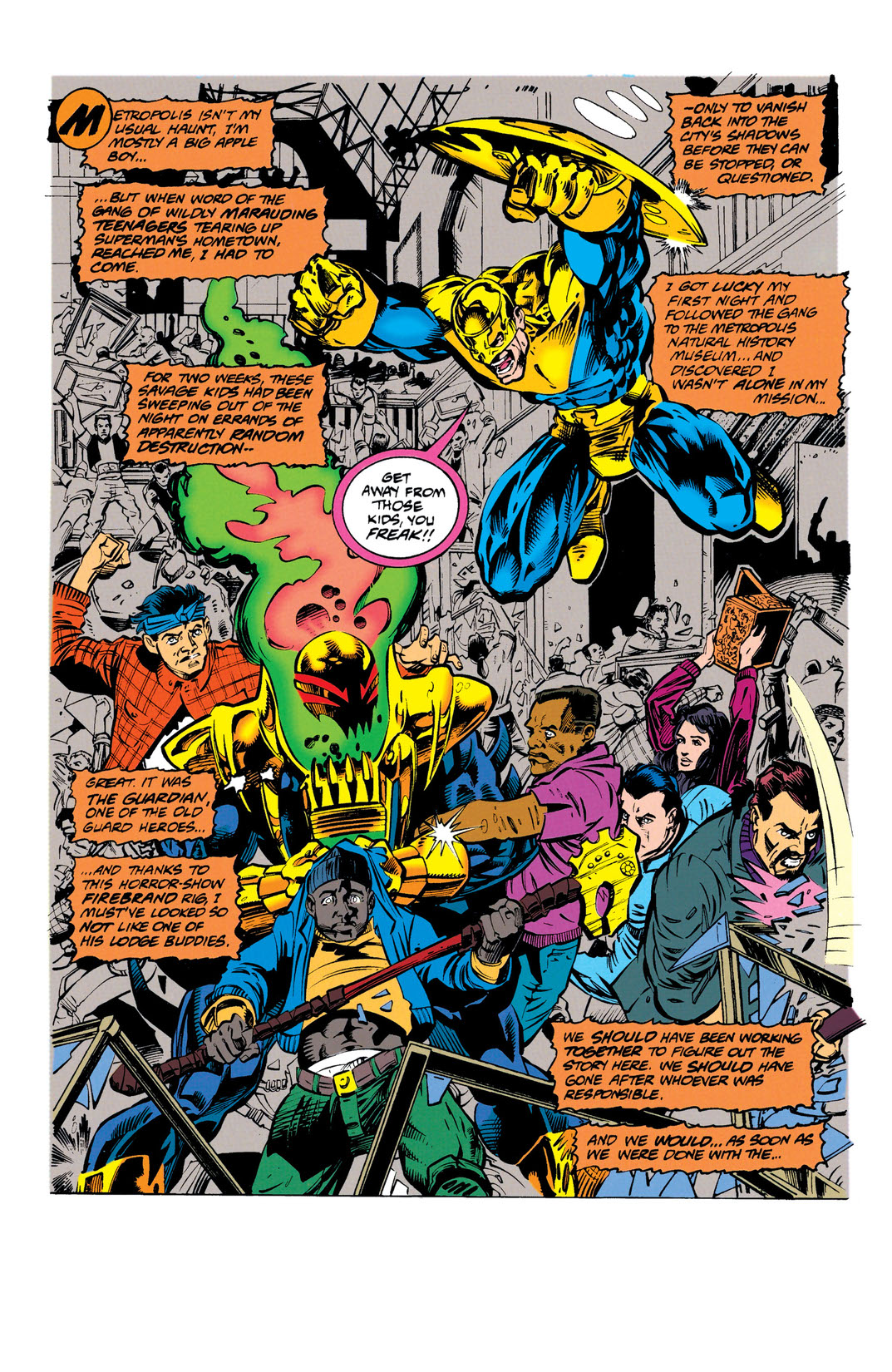 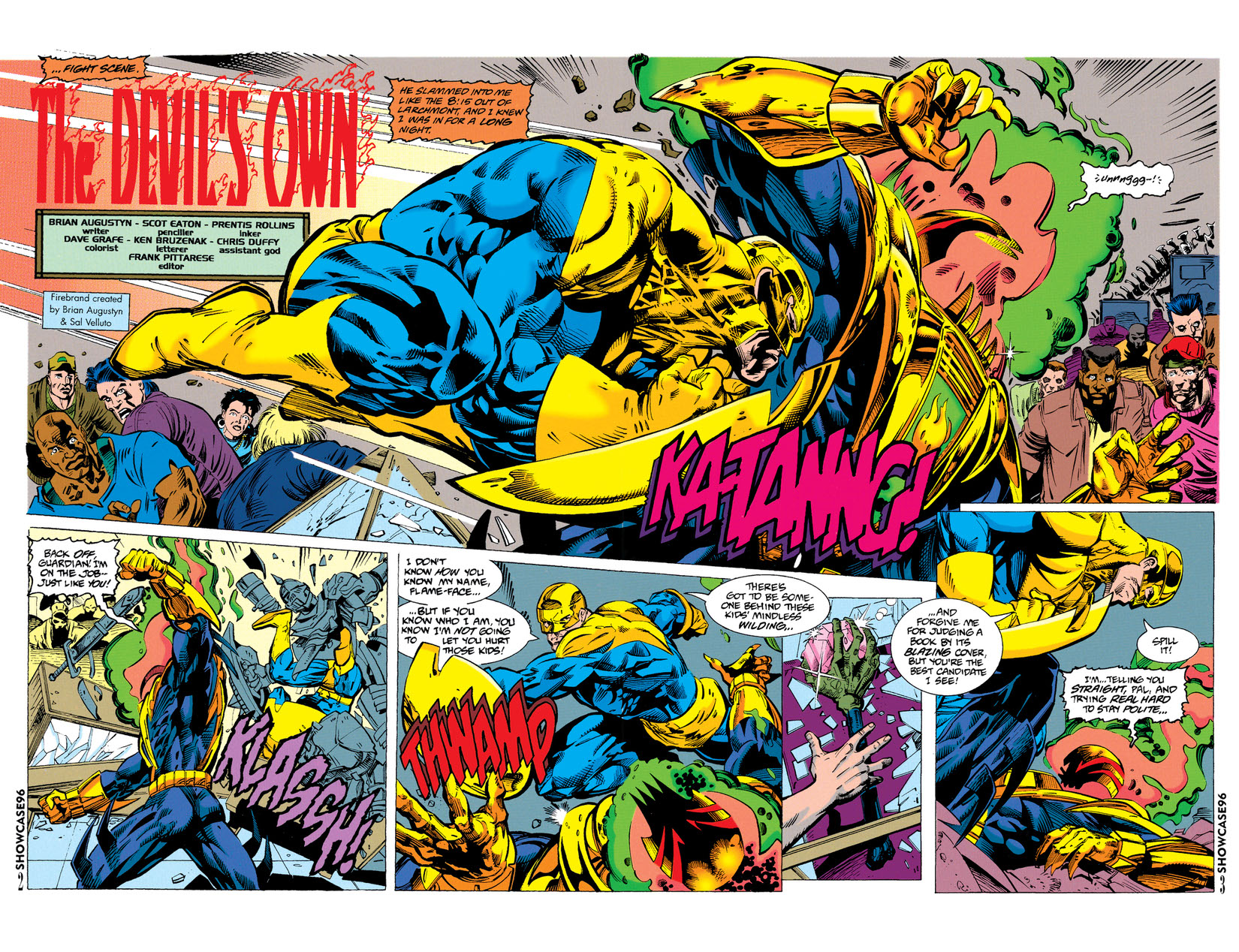 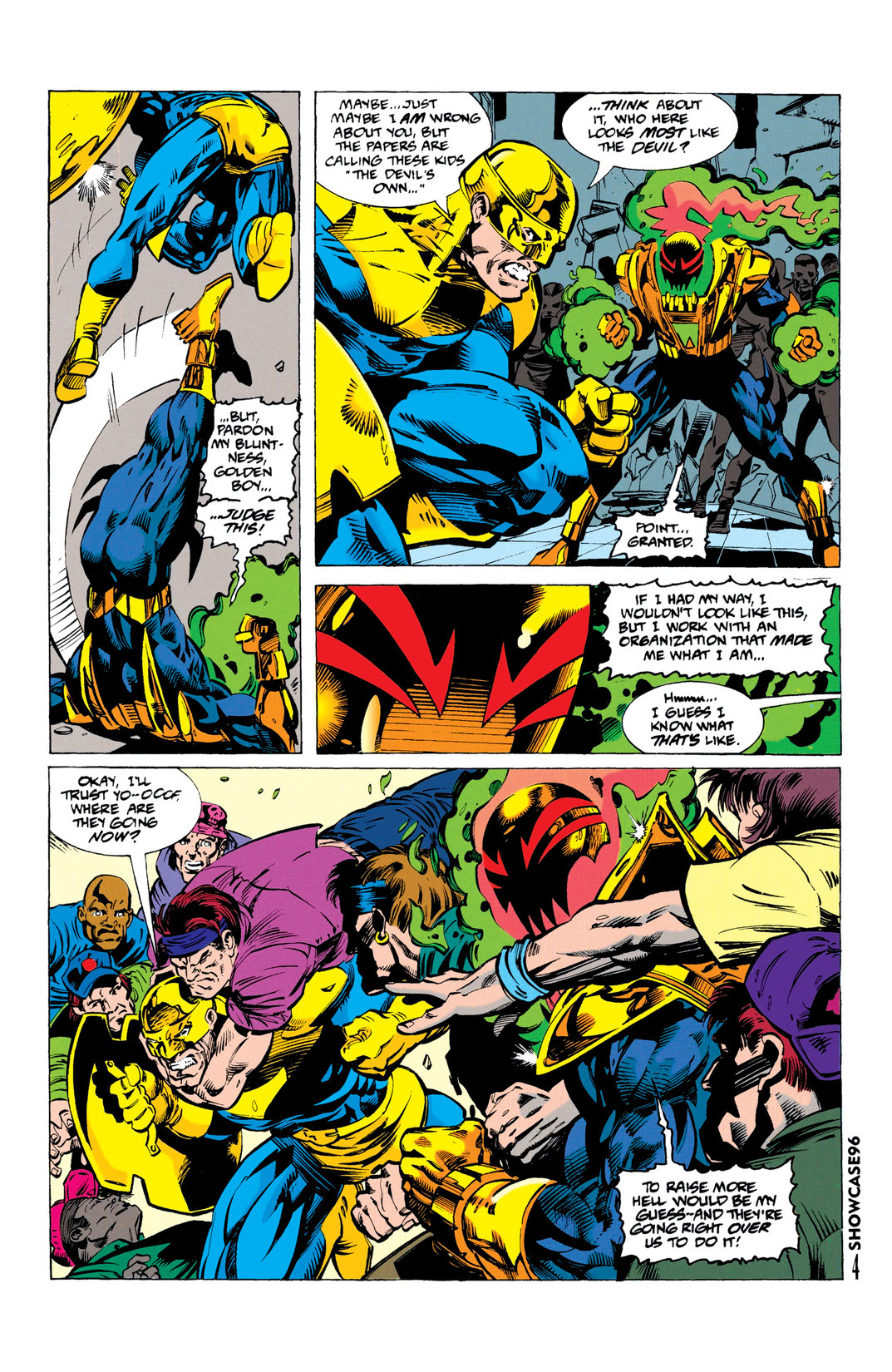 When Firebrand comes to Metropolis, he's drawn into battle against one of the city's oldest defenders, Guardian of the Cadmus Project. Plus, a meeting in the past between the Golden-Age Shade and the original Dr. Fate has dire consequences in the present day in a story by James Robinson and Matt Smith. And, Captain Comet takes on his namesake when he literally collides with a comet on a path of destruction.