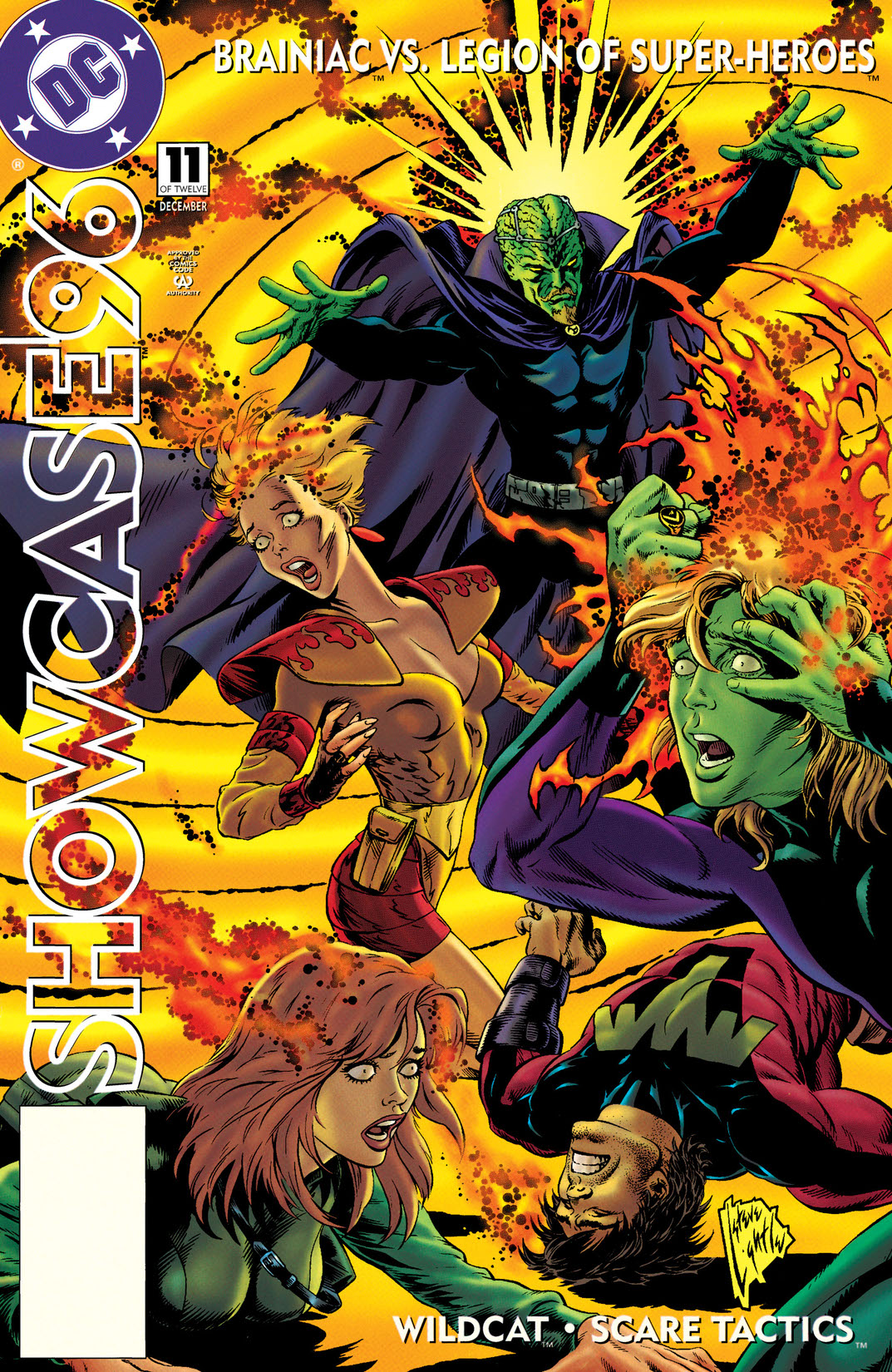 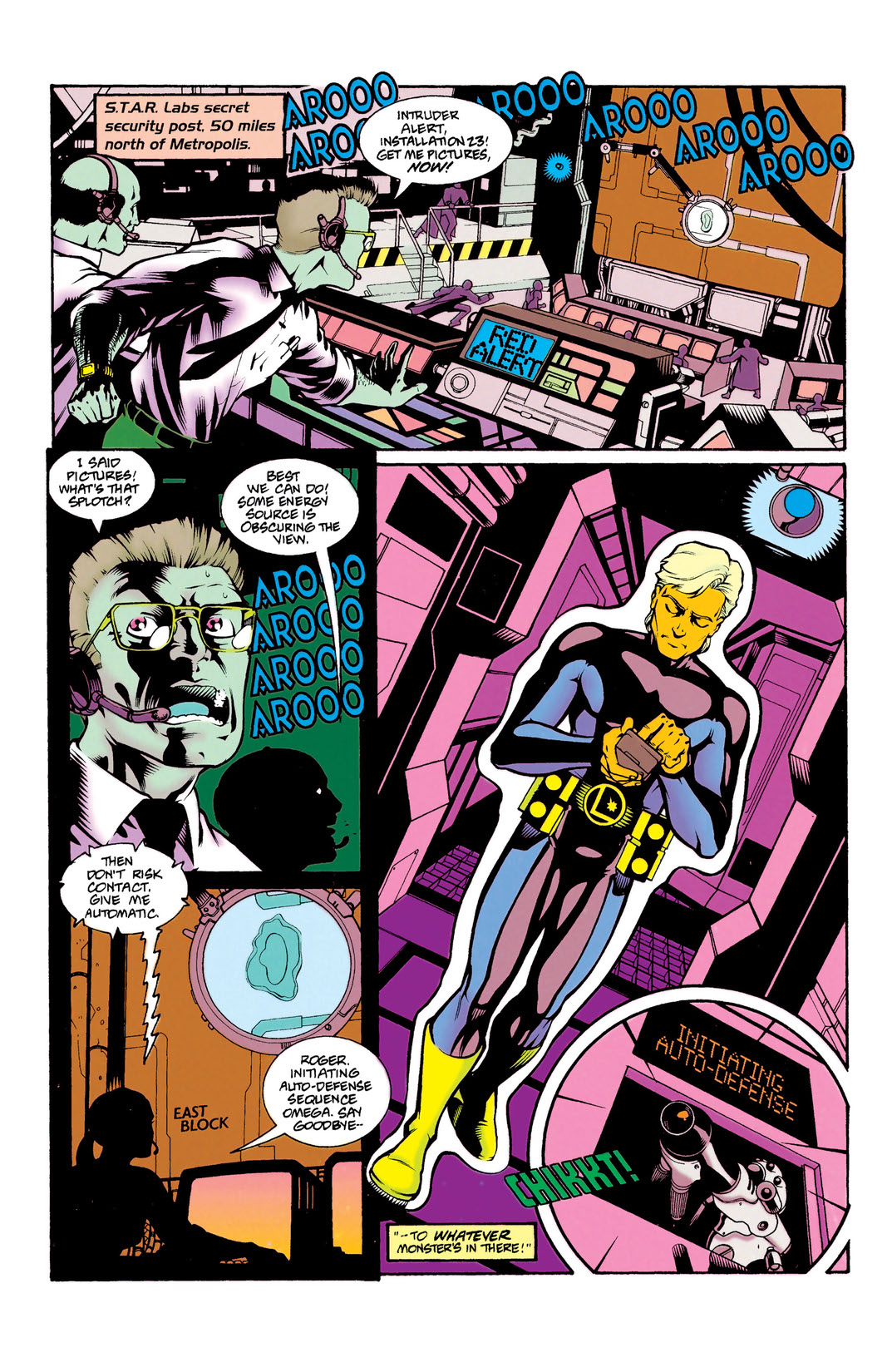 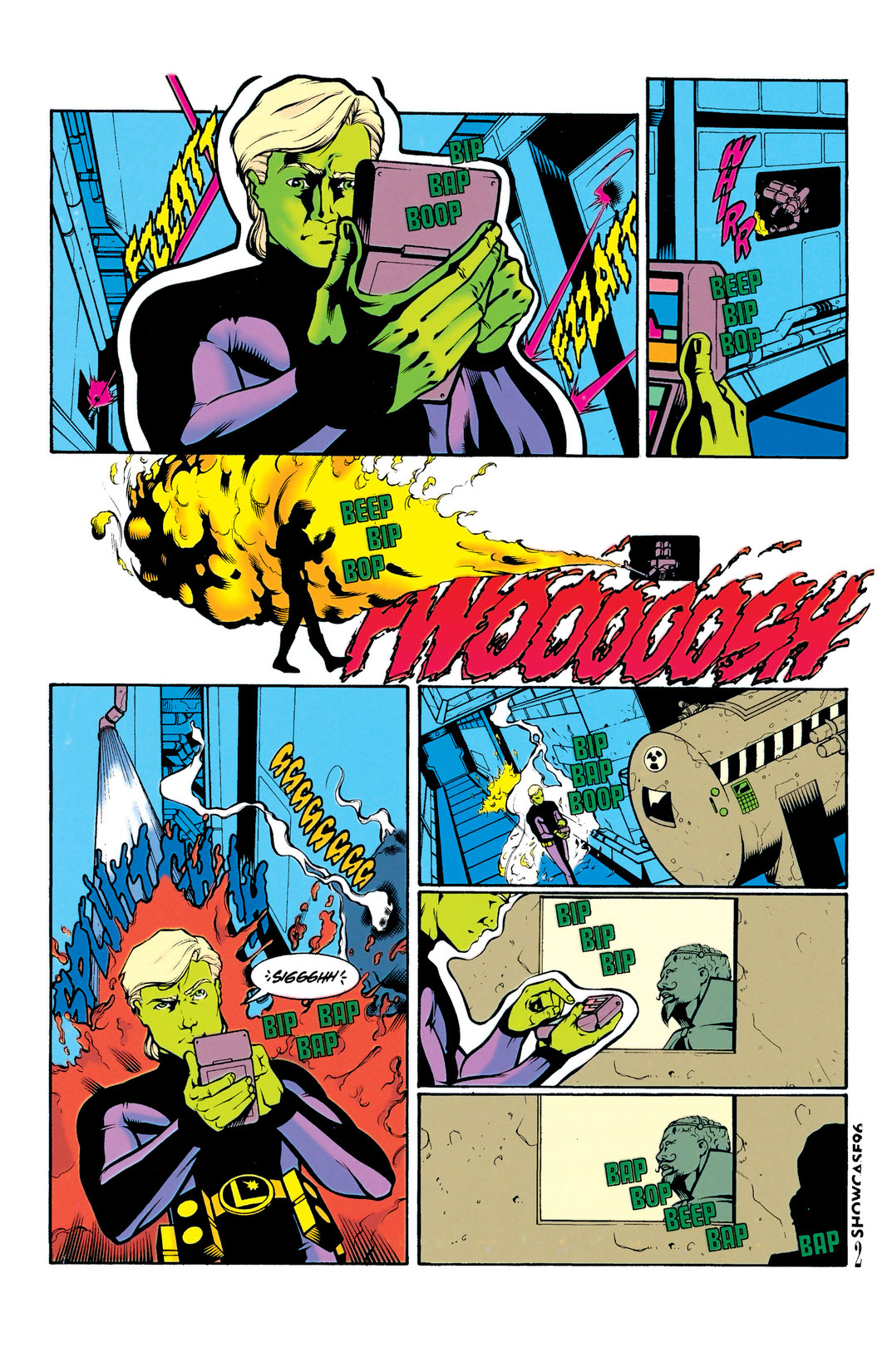 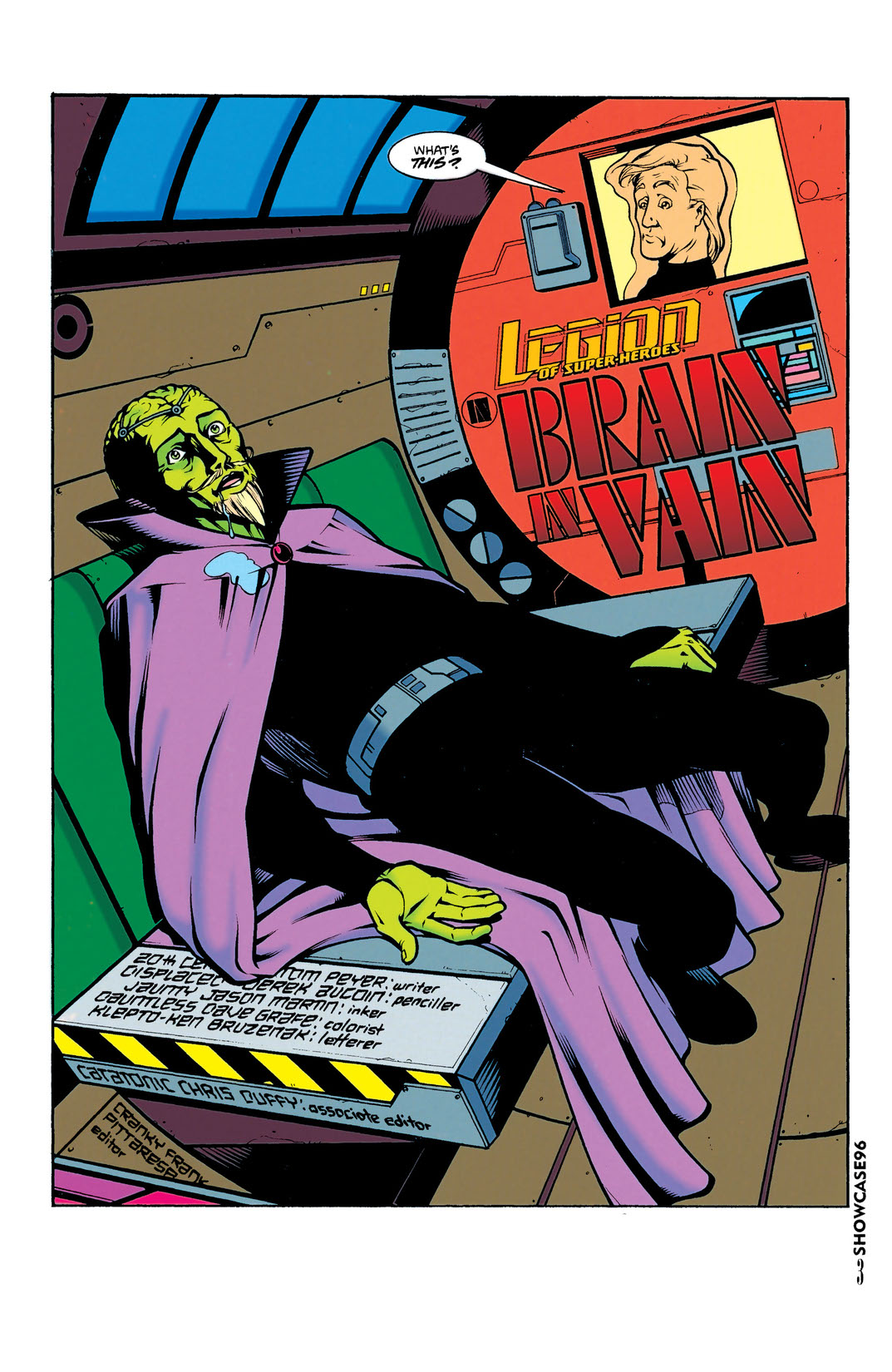 The time-lost Legion of Super-Heroes' efforts to escape the twentieth century are complicated when Brainiac 5 frees his ancestor, the villainous first Brainiac, in the hopes of getting his help to return home. But the evil Brainiac has his own agenda, and it will take the combined efforts of the Legionnaires and R.E.B.E.L.S. leader Vril Dox II to stop him, in a story by Tom Peyer, with art by Derec Aucoin and Jason Minor. Writer Len Kaminski and artists Anthony Williams and Andrew Lanning show why freaks of a feather flock together in this prelude to SCARE TACTICS! Writers Dan Murray and Beau Smith offer new insights into the origin of the Golden Age Wildcat.