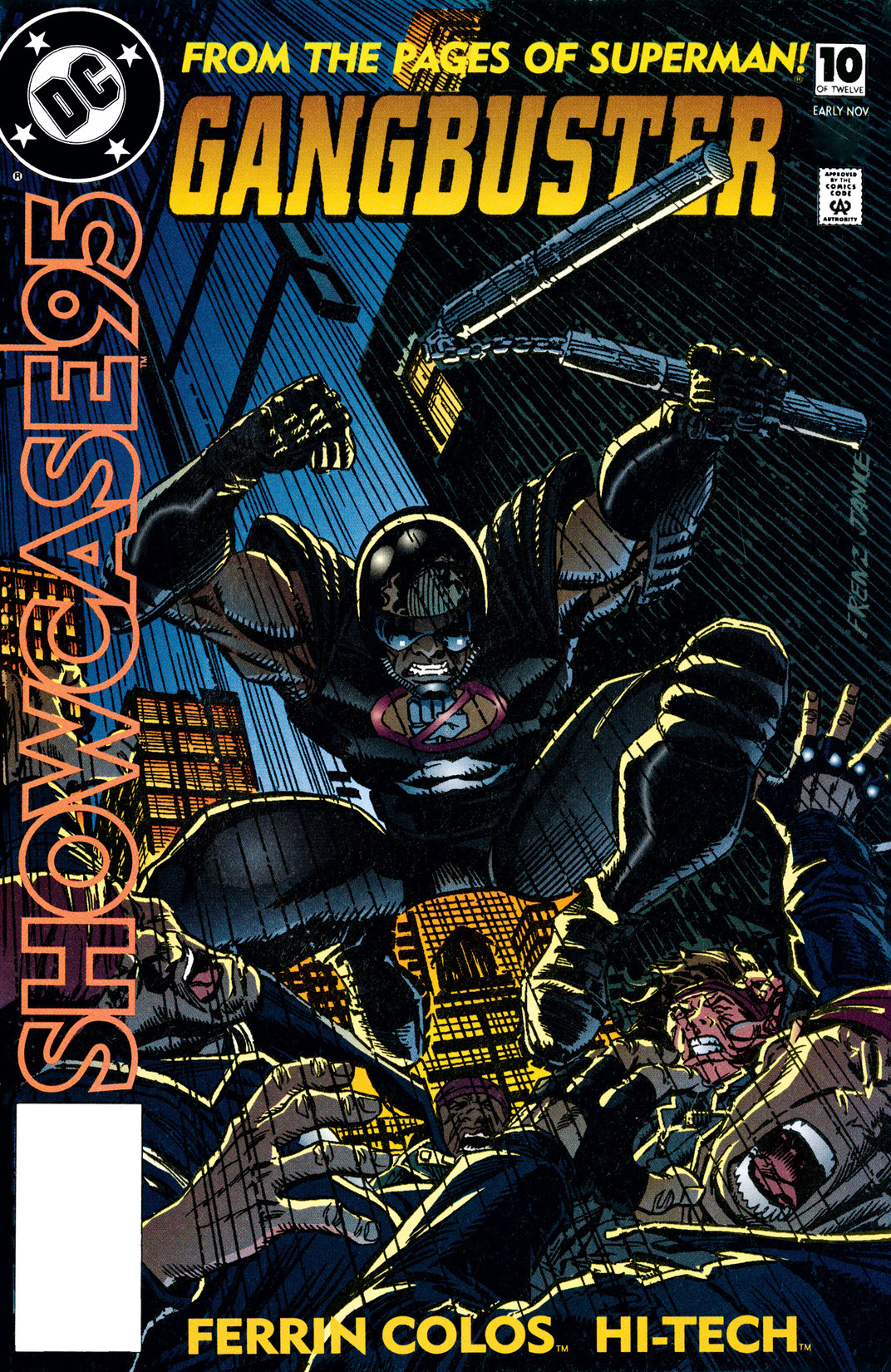 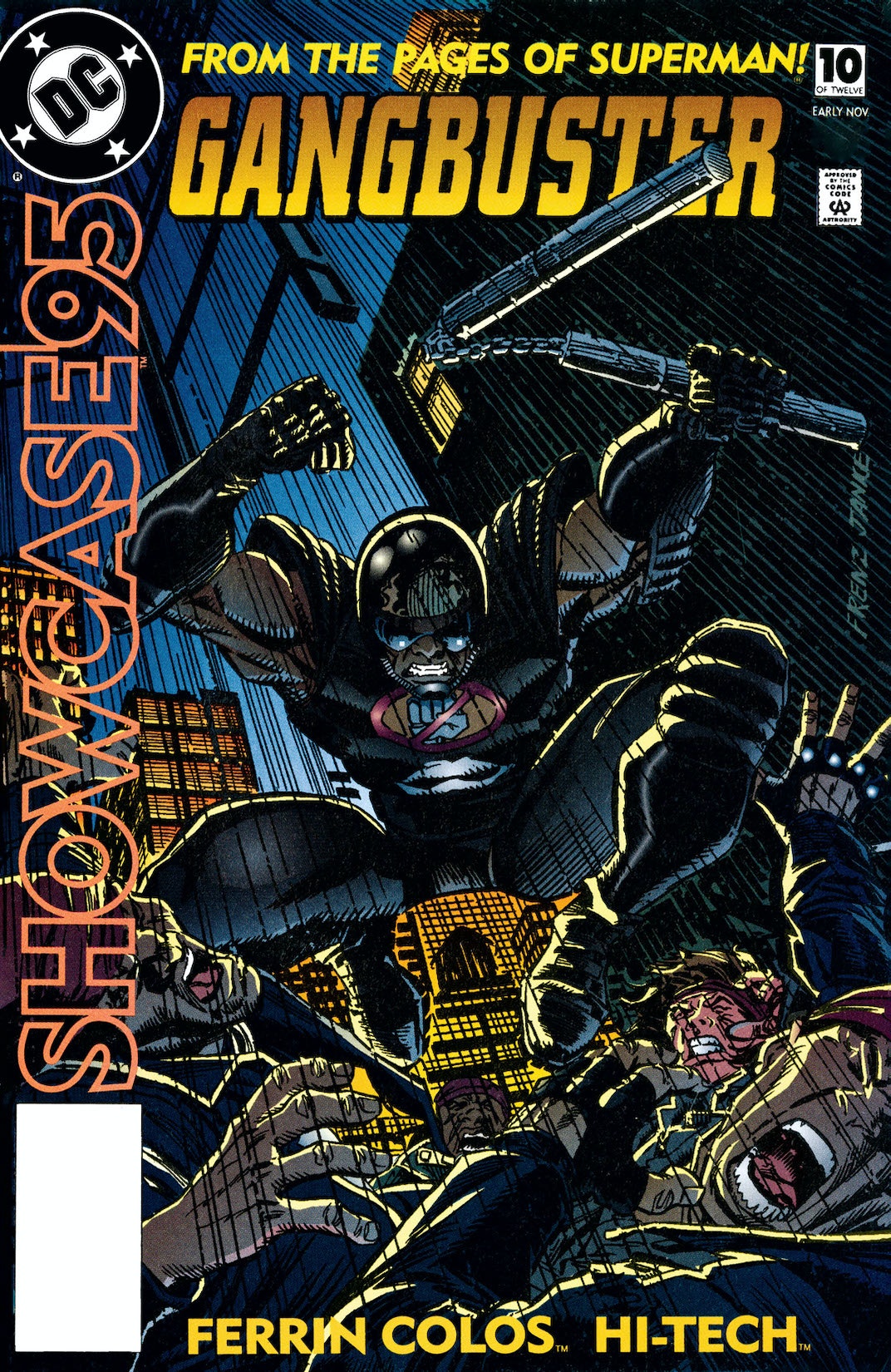 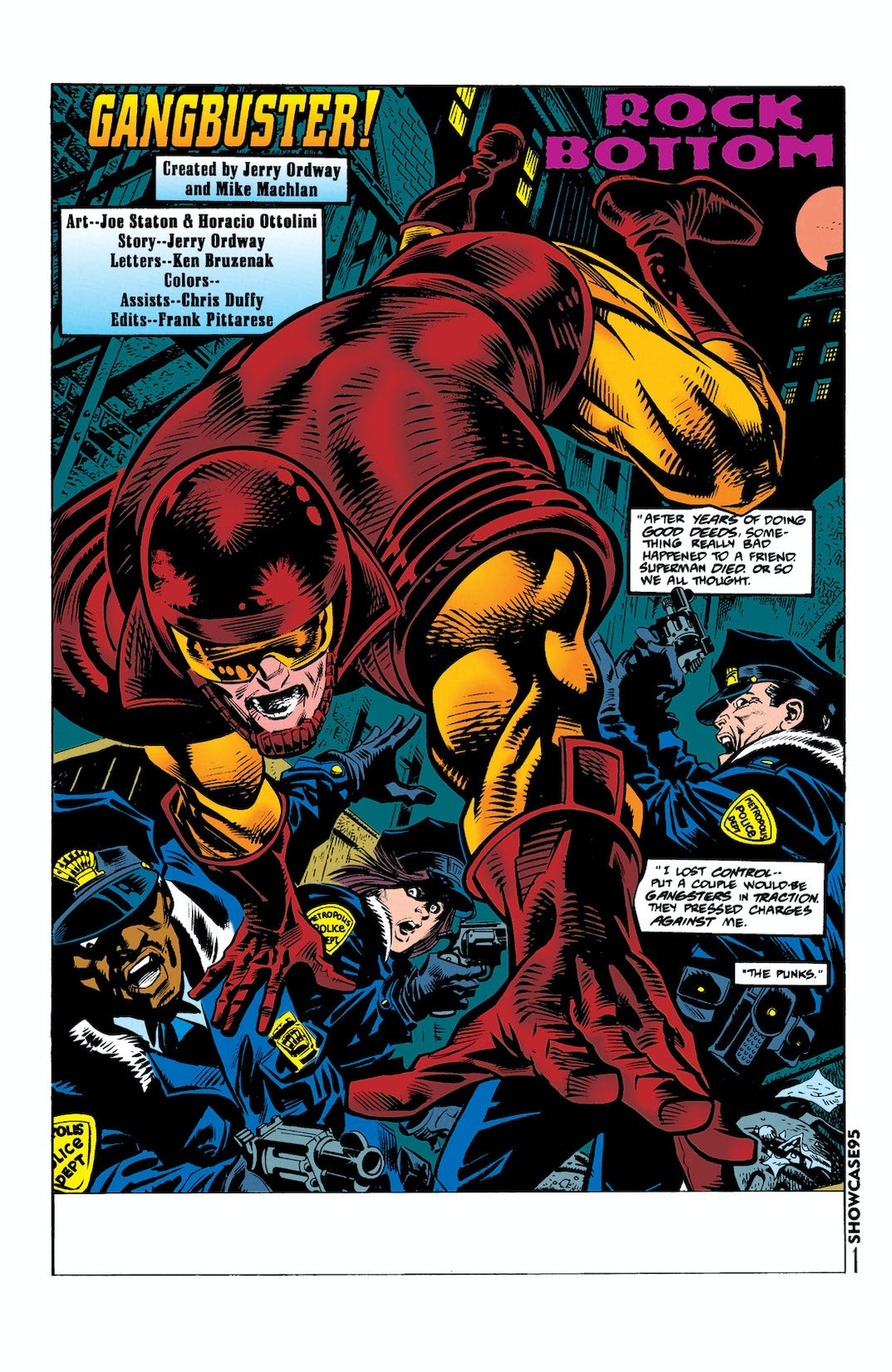 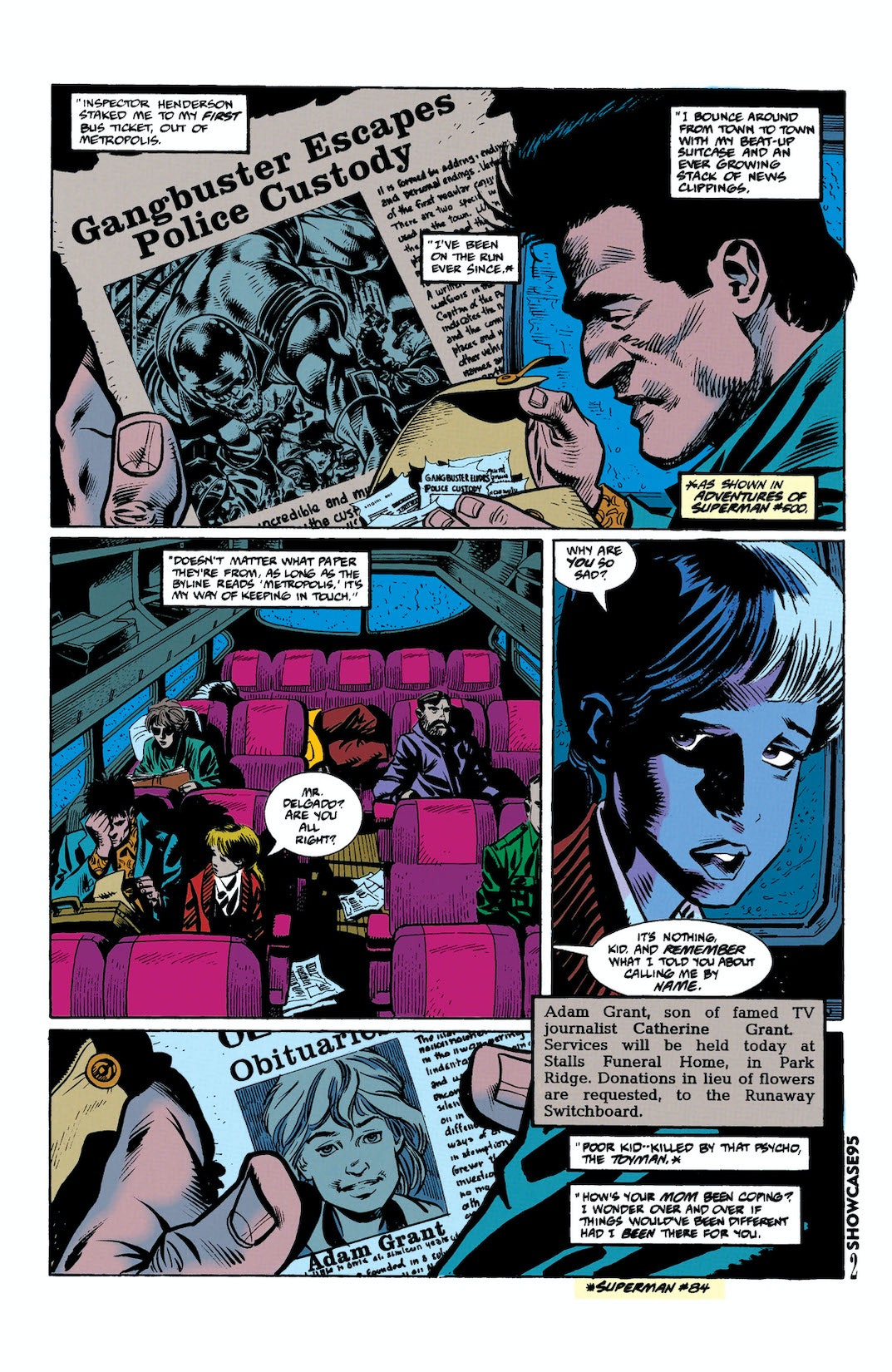 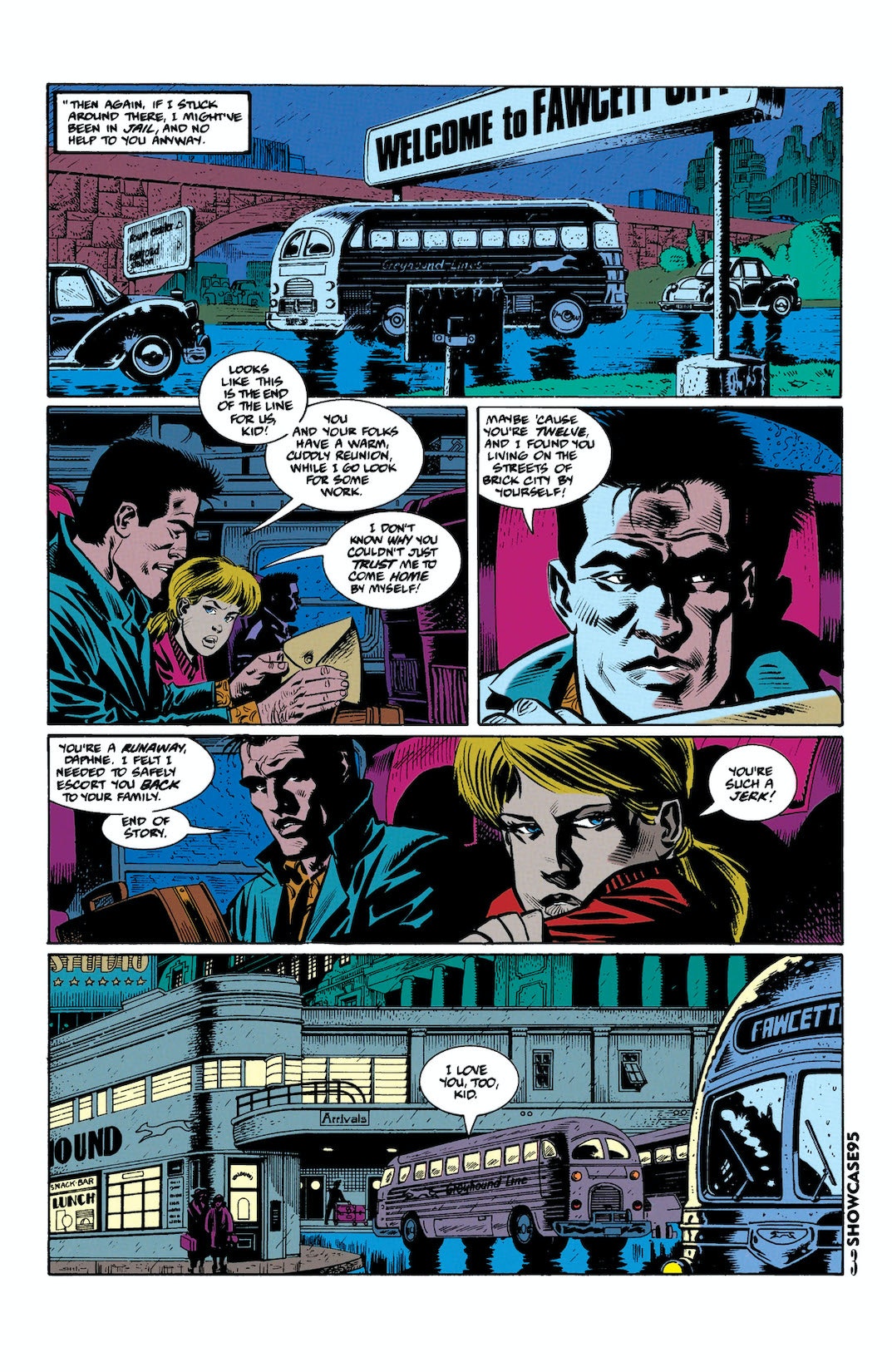 Gangbuster leaves for Fawcett City and tries to get a job by the docks, only to run into some of the same criminals he left behind in Metropolis.