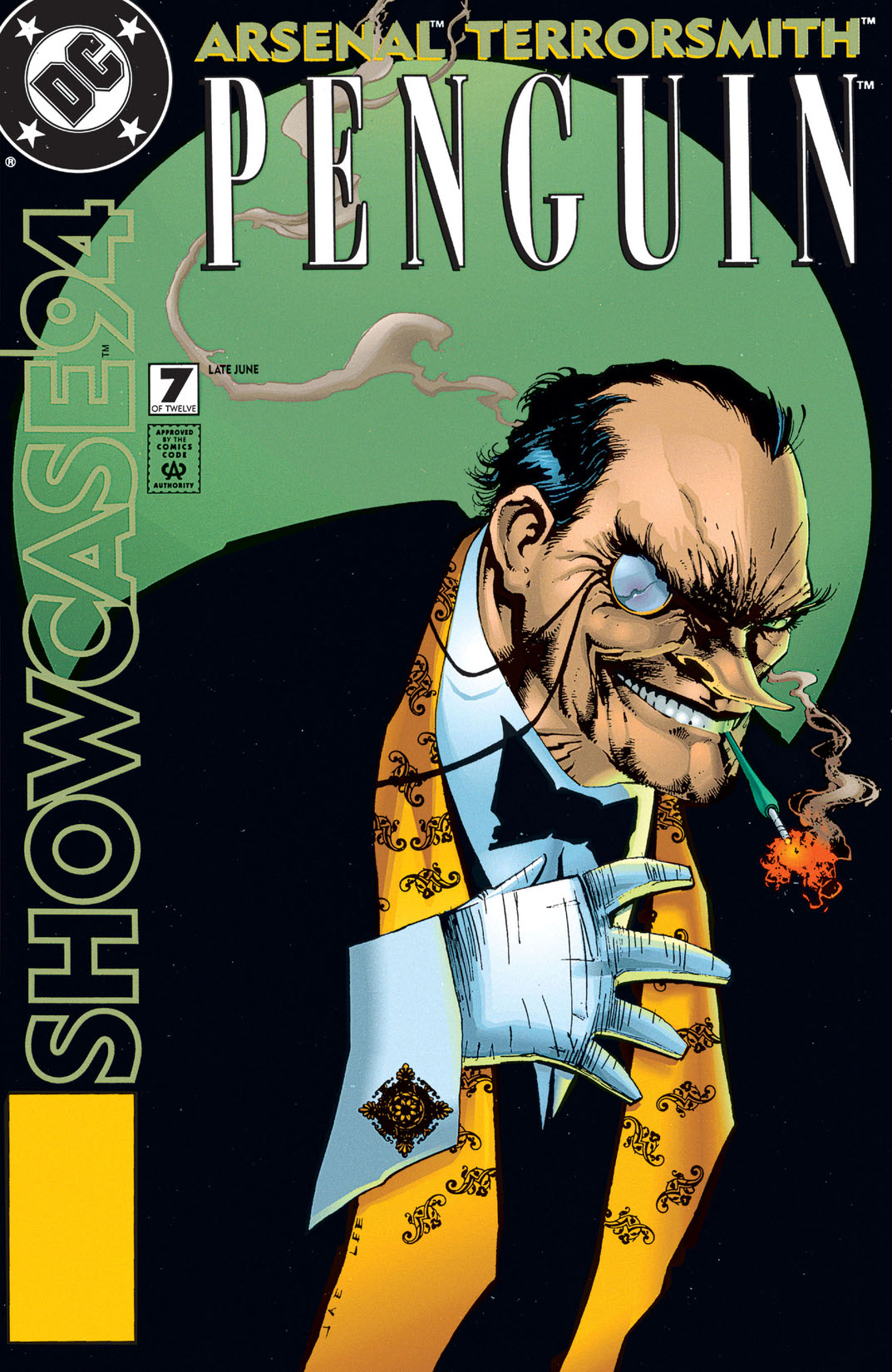 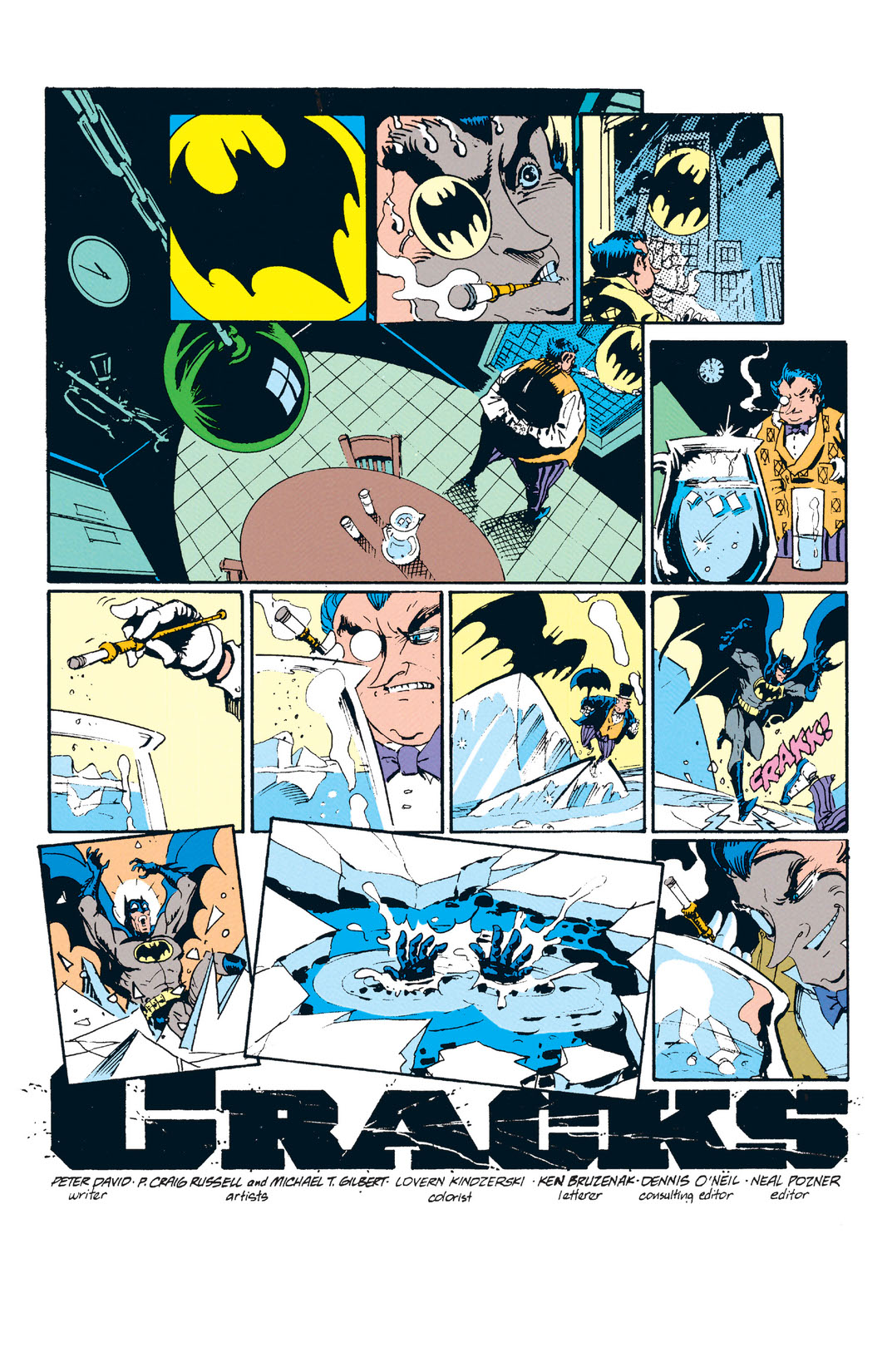 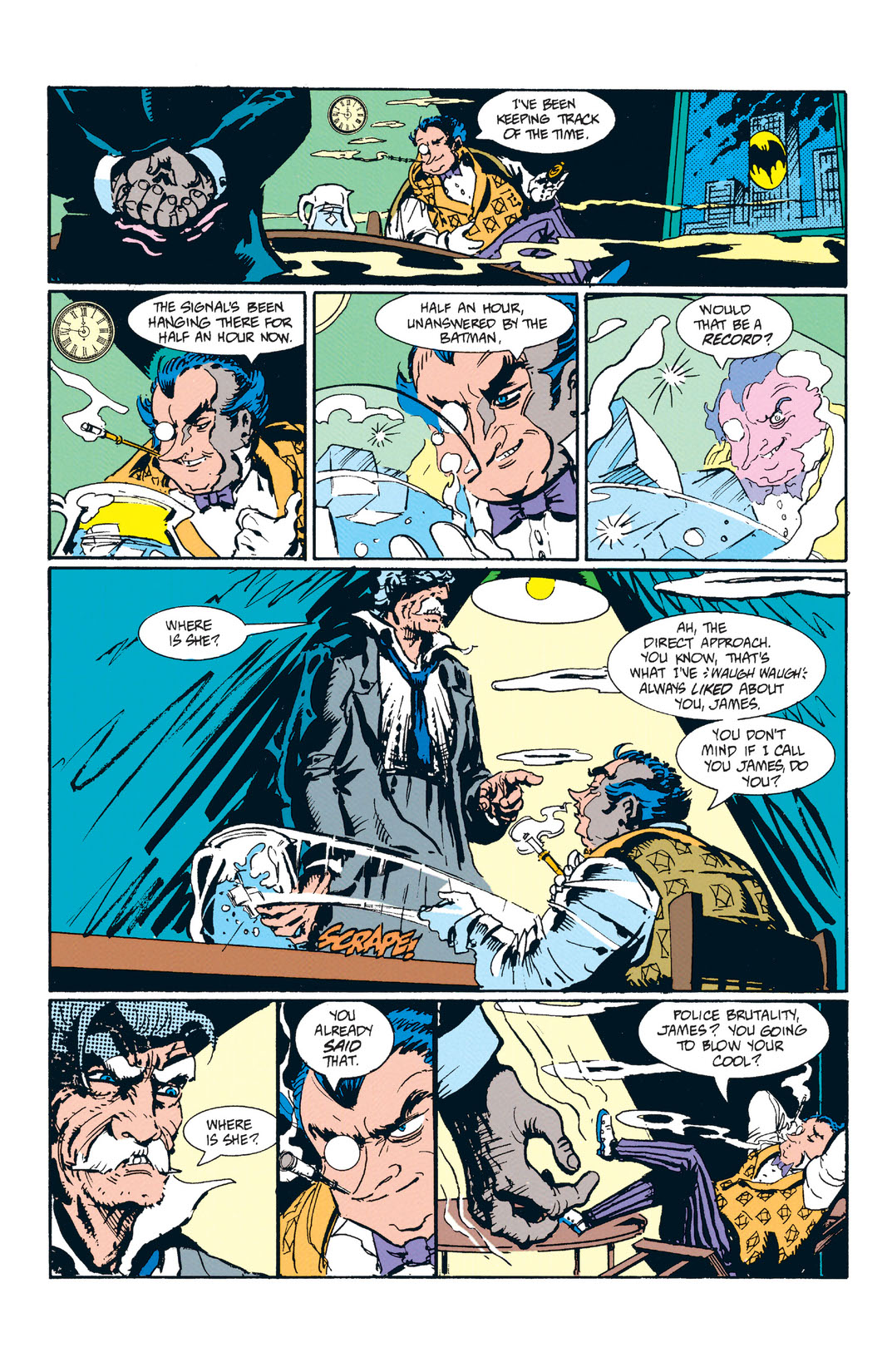 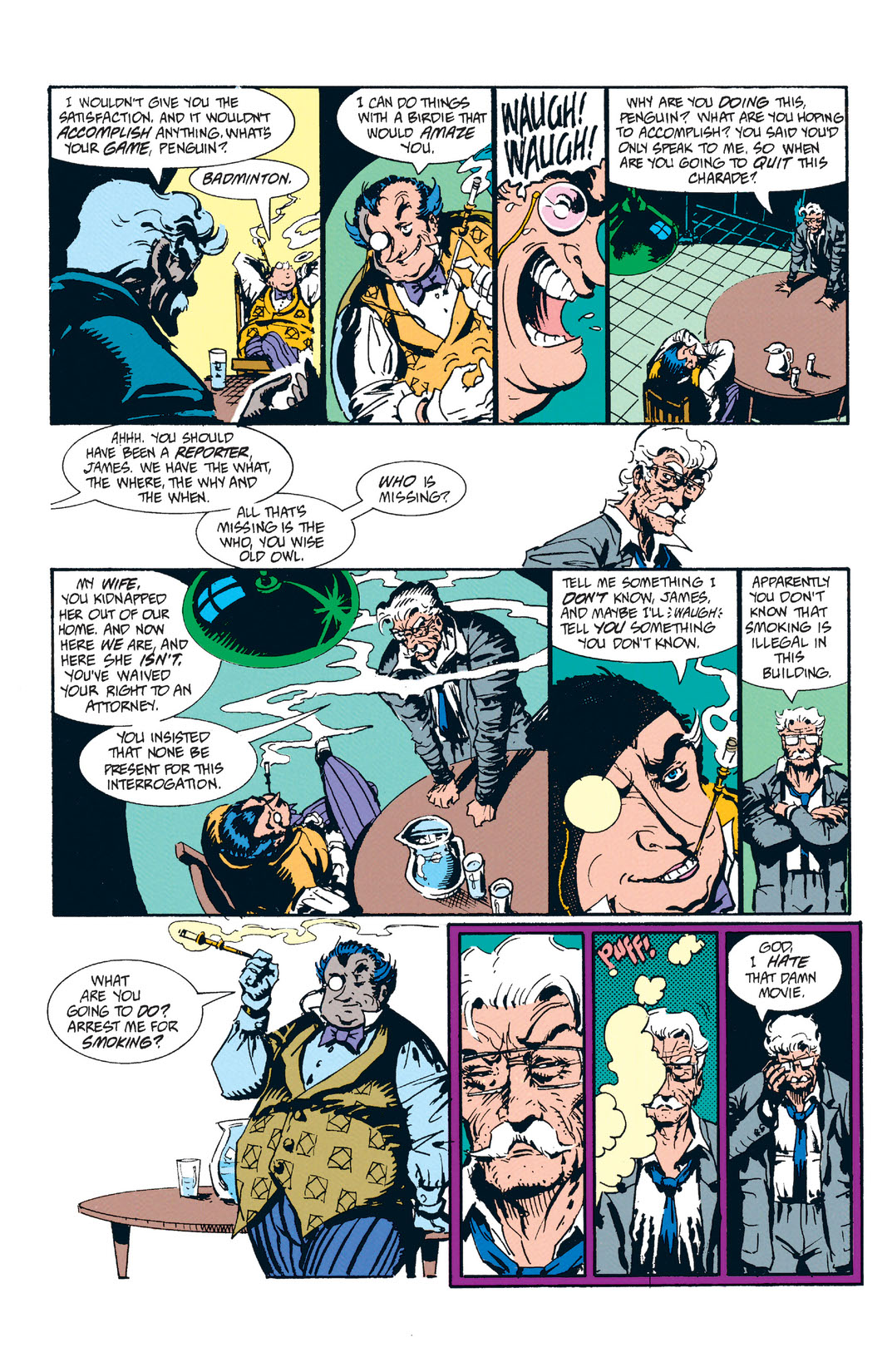 The Penguin has taken Sarah Essen Gordon hostage, and Commissioner Gordon must engage the villain in a battle of wits to free his wife in a story by Peter David! Also, Terrorsmith doesn't like using his powers to turn people into monsters...but that's precisely why Brainstorm wants him! Finally, Arsenal of the New Titans grapples with his own inner demons.