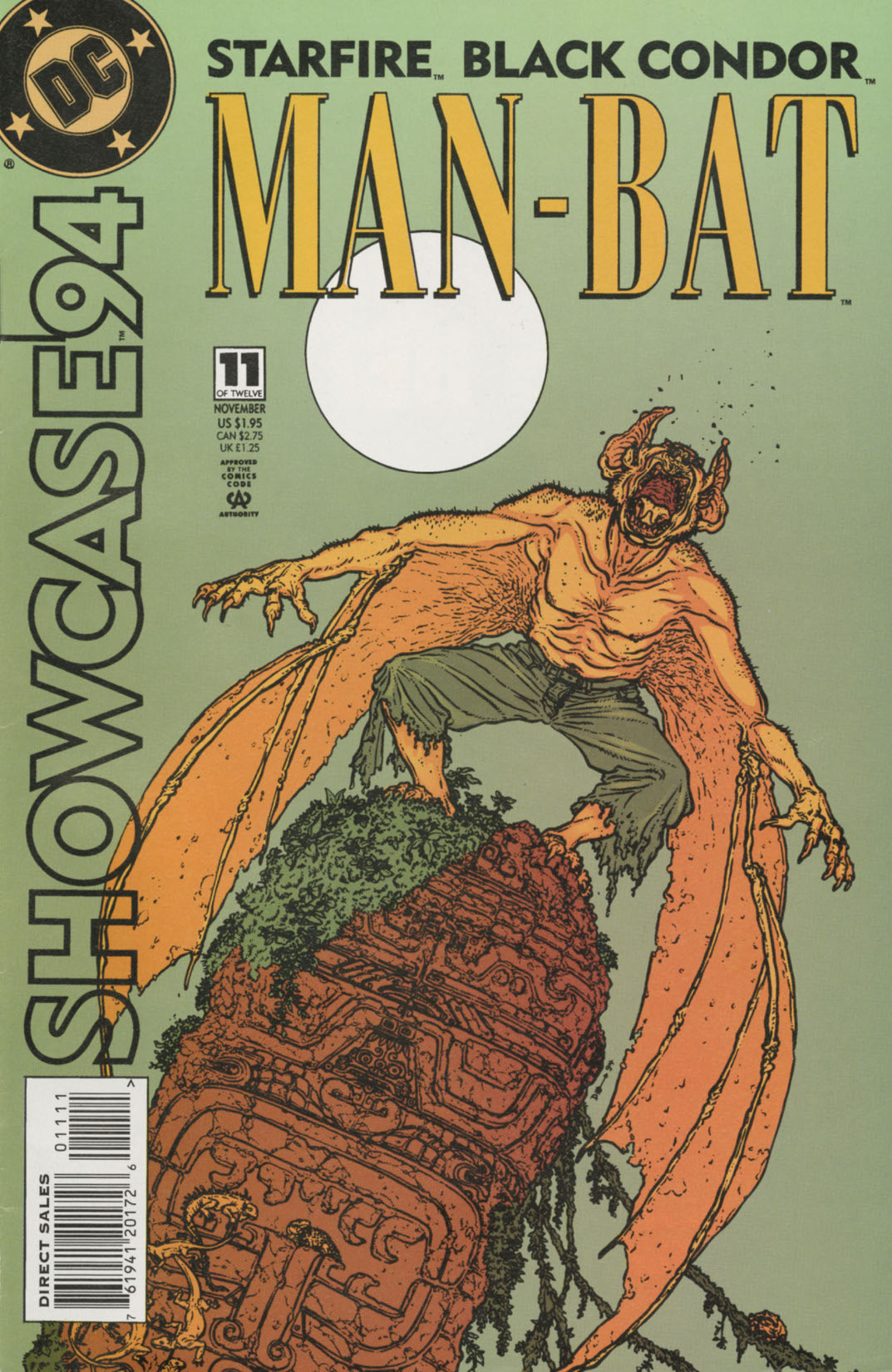 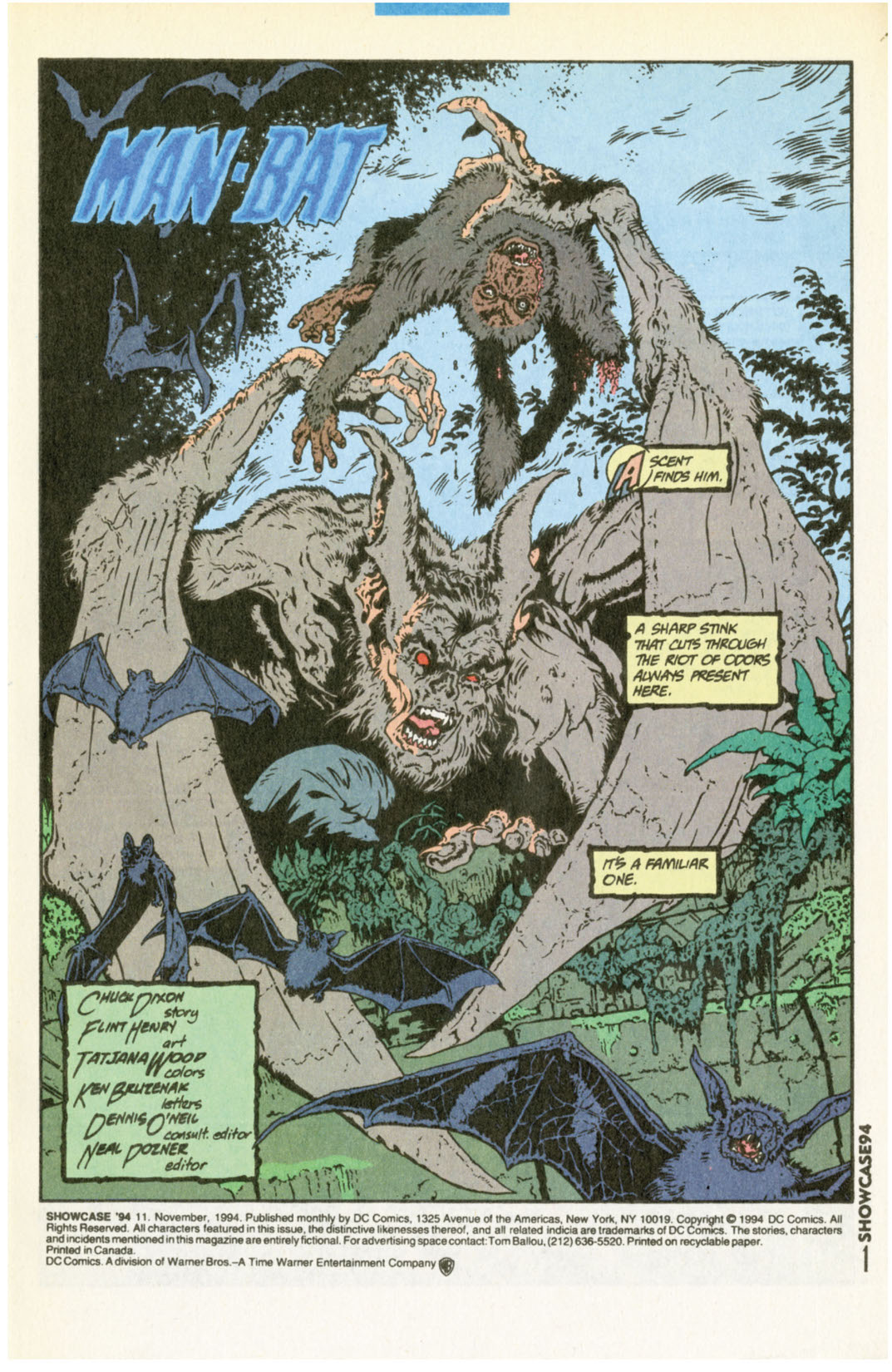 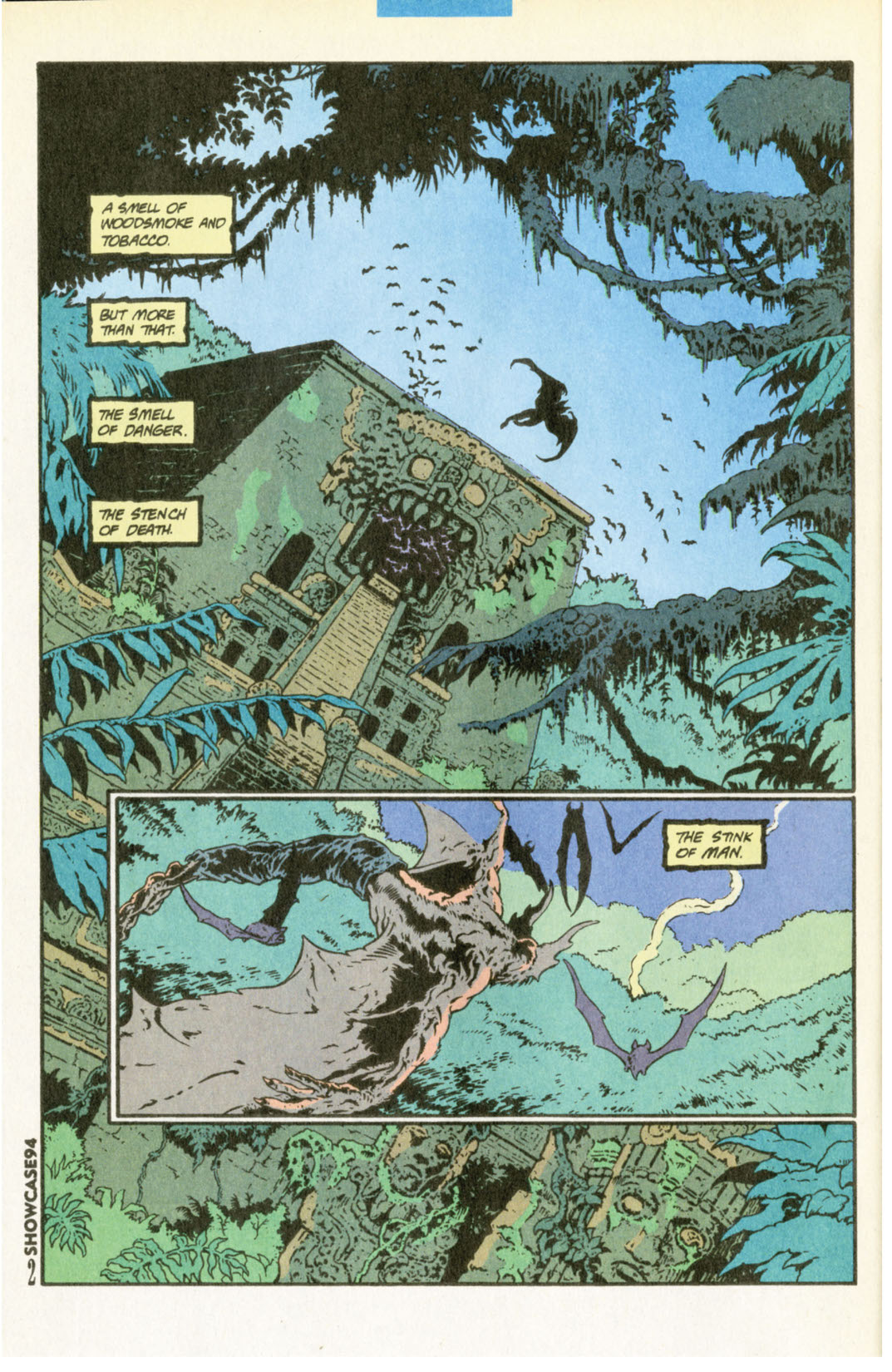 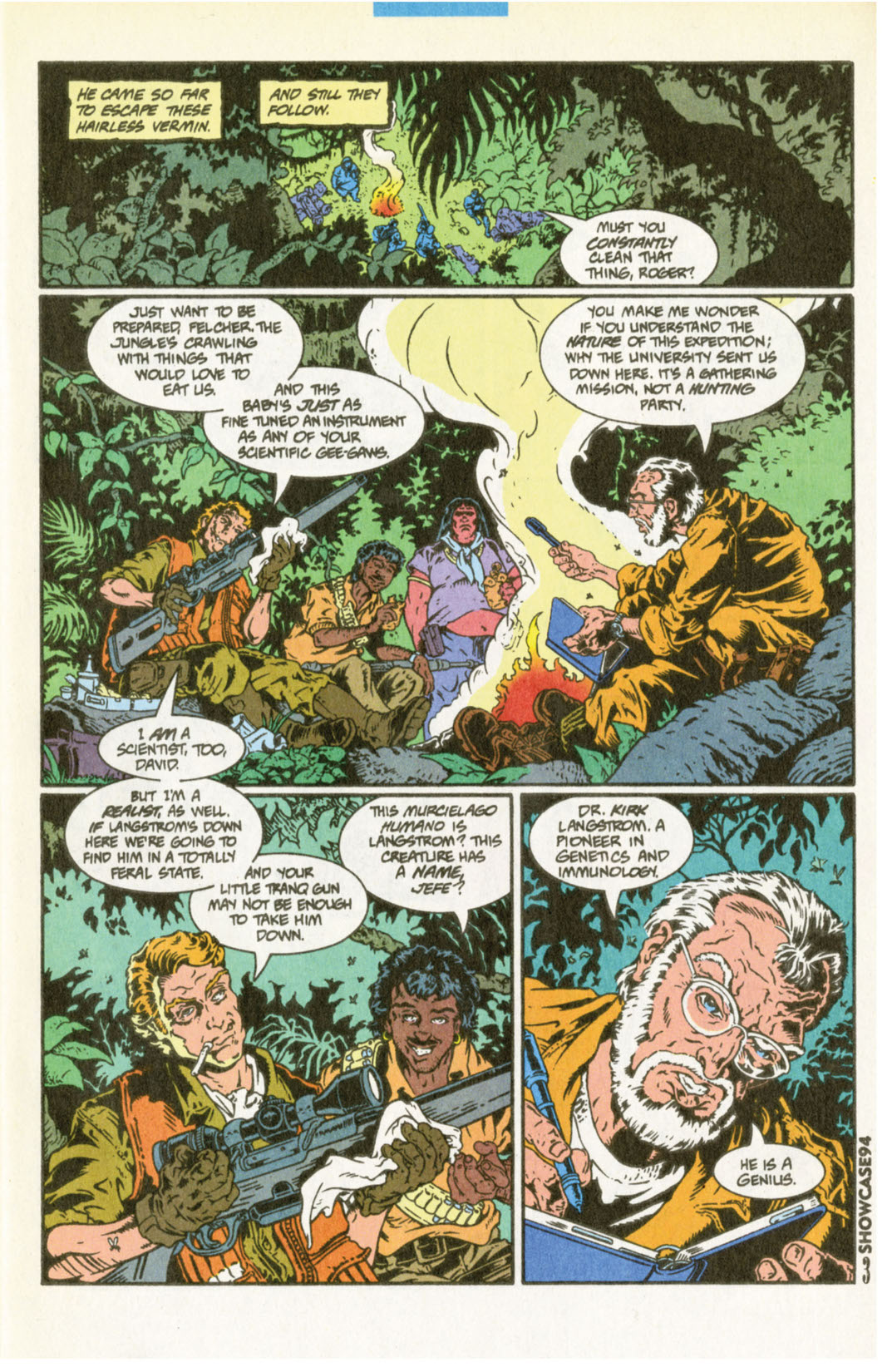 Man-Bat has fled to ancient ruins in Central America, seeking to escape the madness of civilization. But even there he's hounded by old colleagues—and old foes! Black Condor battles Peregrine for control of his friend's soul and his own in the finale of his tale, and Starfire is unleashed when urban violence brings out new abilities in the Tamaranean warrior!