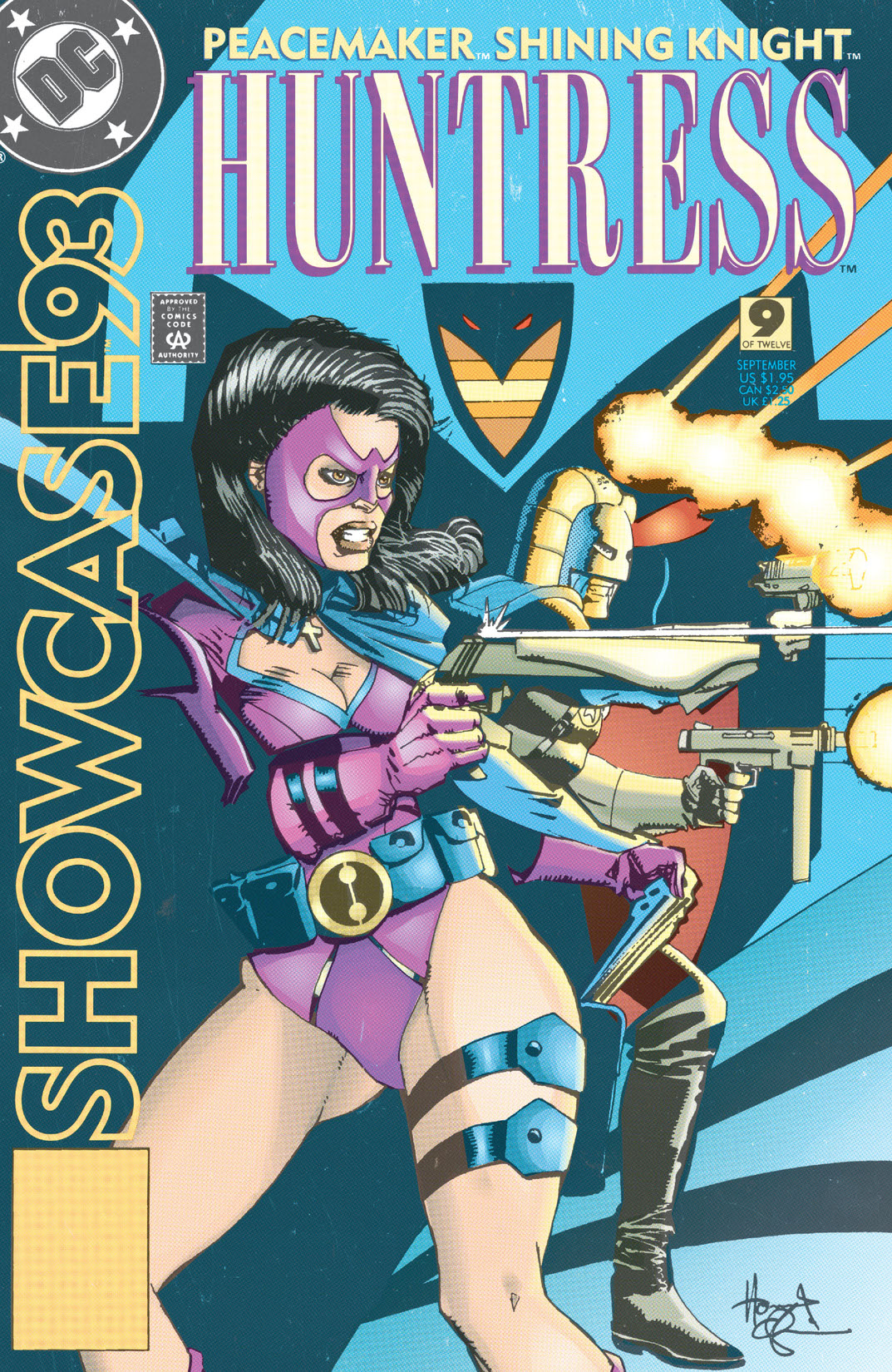 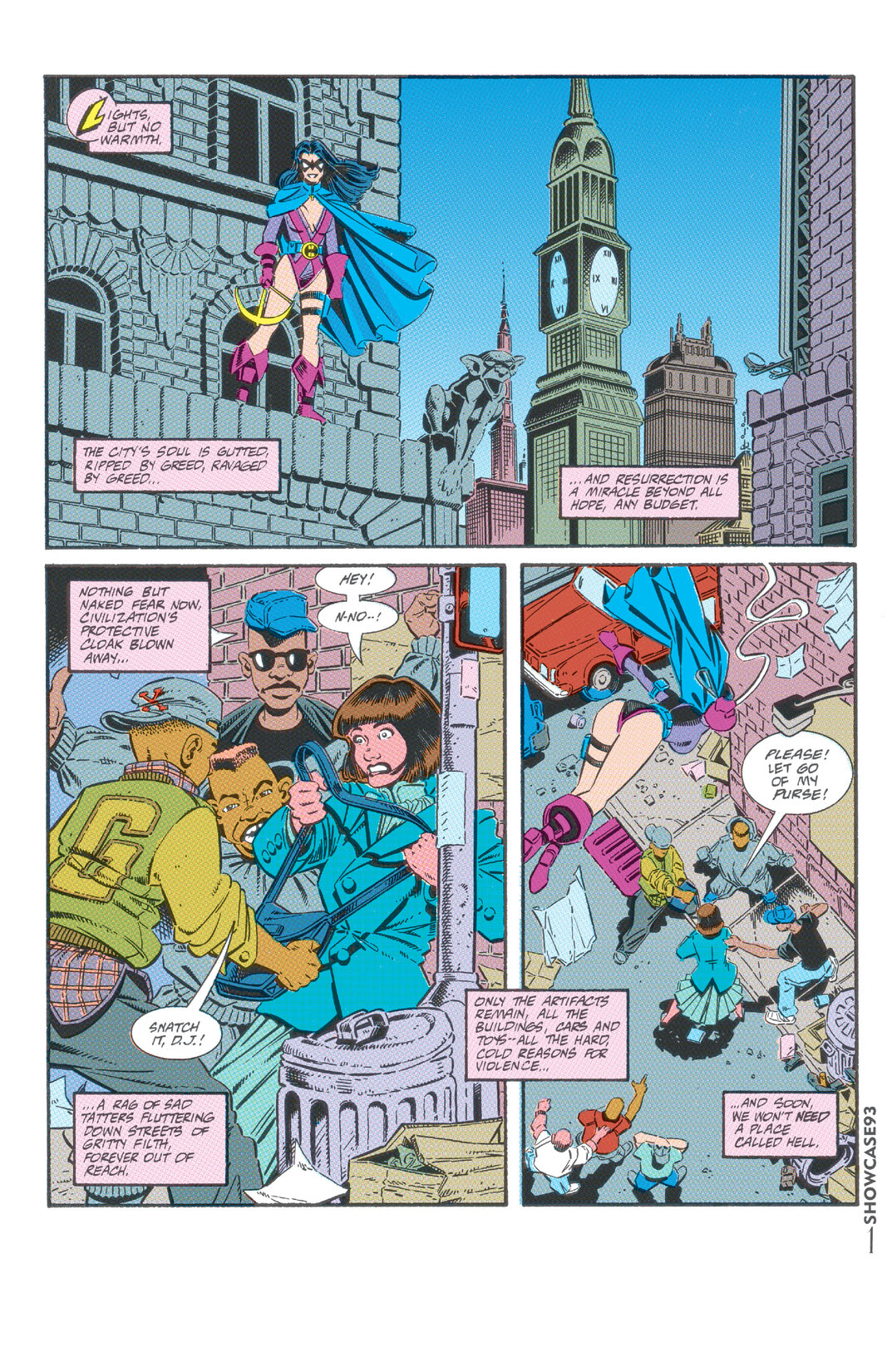 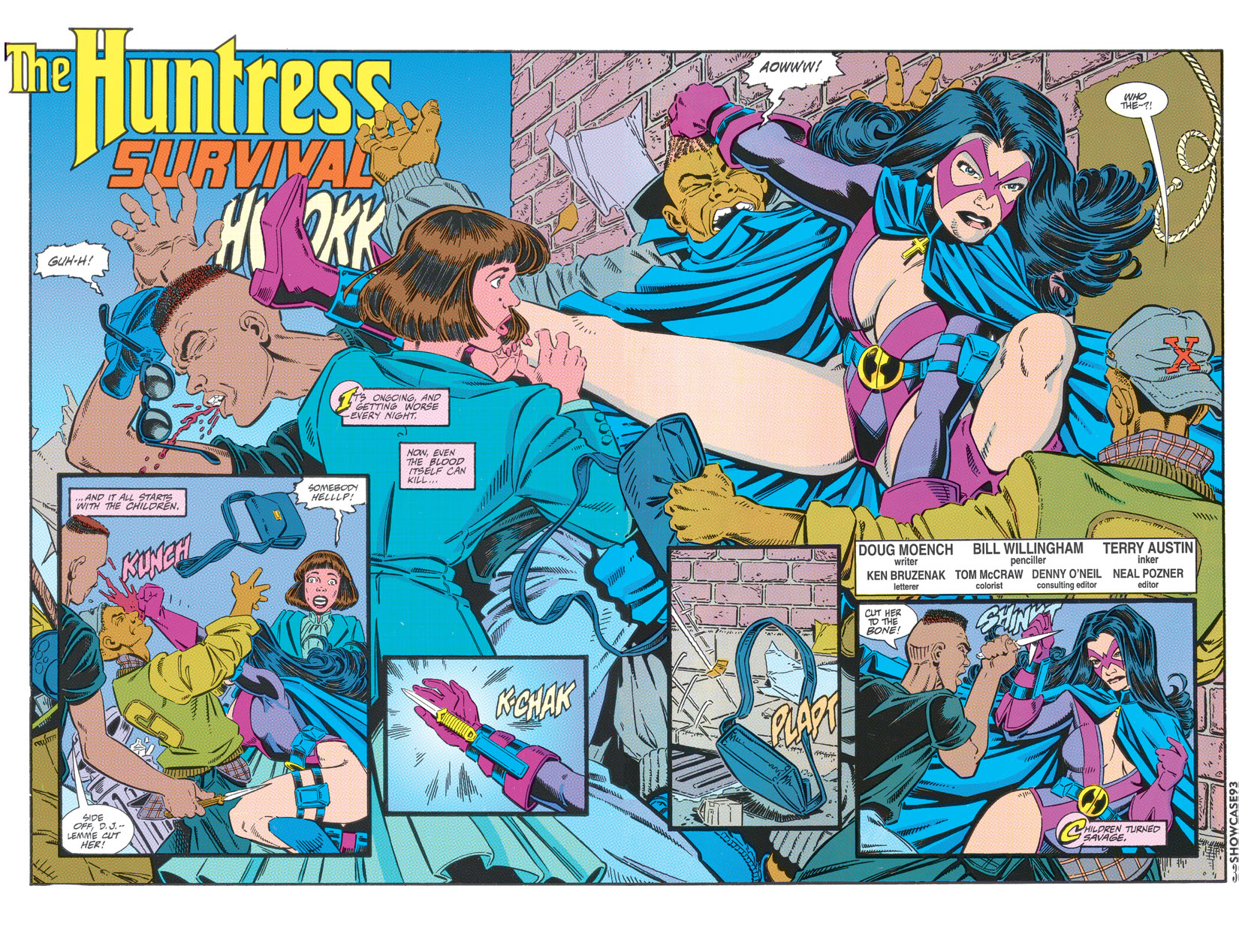 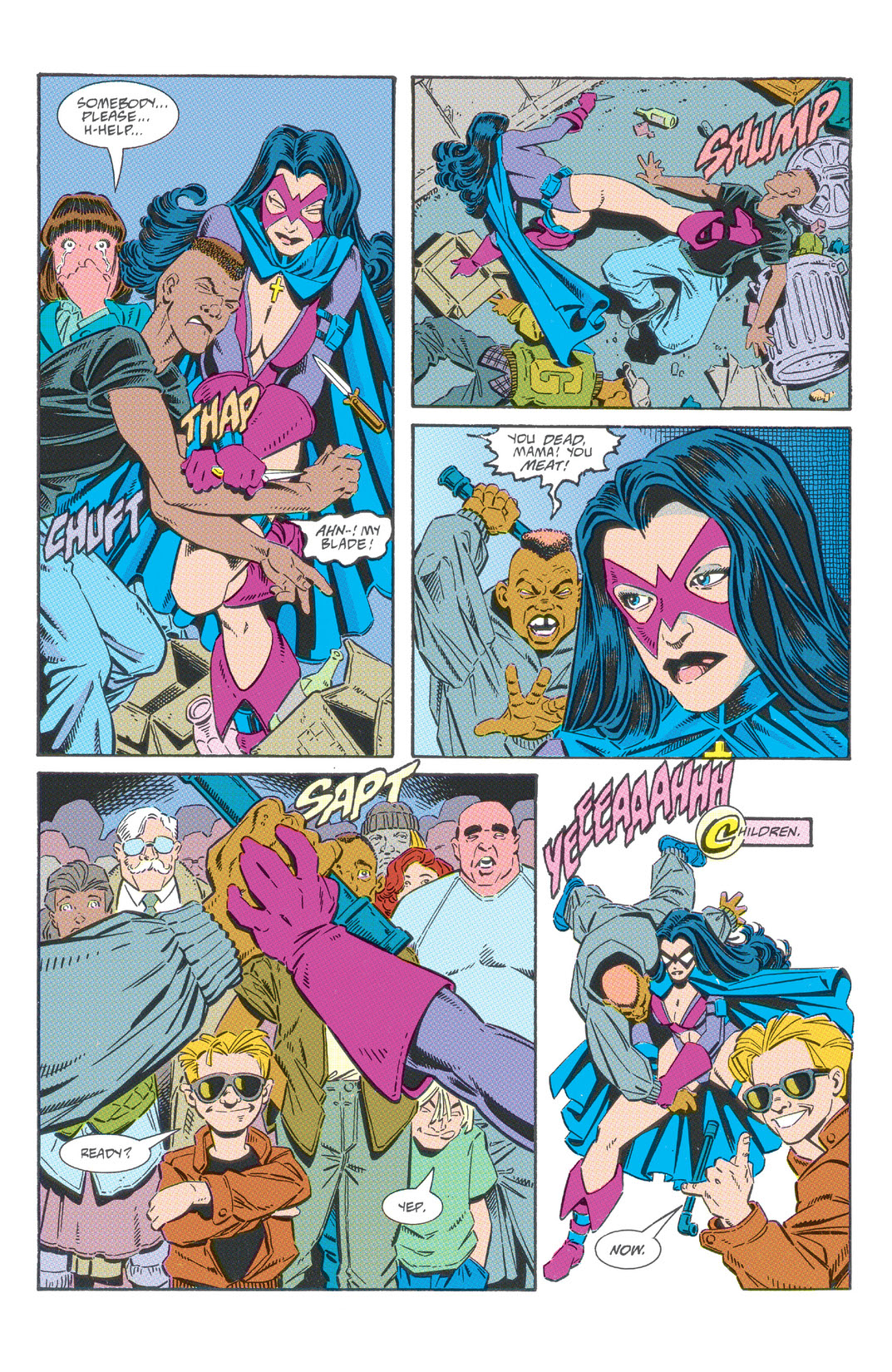 The Huntress begins a two-part solo adventure as Helena tries to stop a crazed father from killing his son. Meanwhile, in Part 4 of 'The Kobra Kronicles,' mayhem erupts at a Prague trade show as Katana joins Deathstroke and Peacemaker. Then, the Shining Knight faces a brutal hood and the community he's been terrorizing in an urban disaster zone.