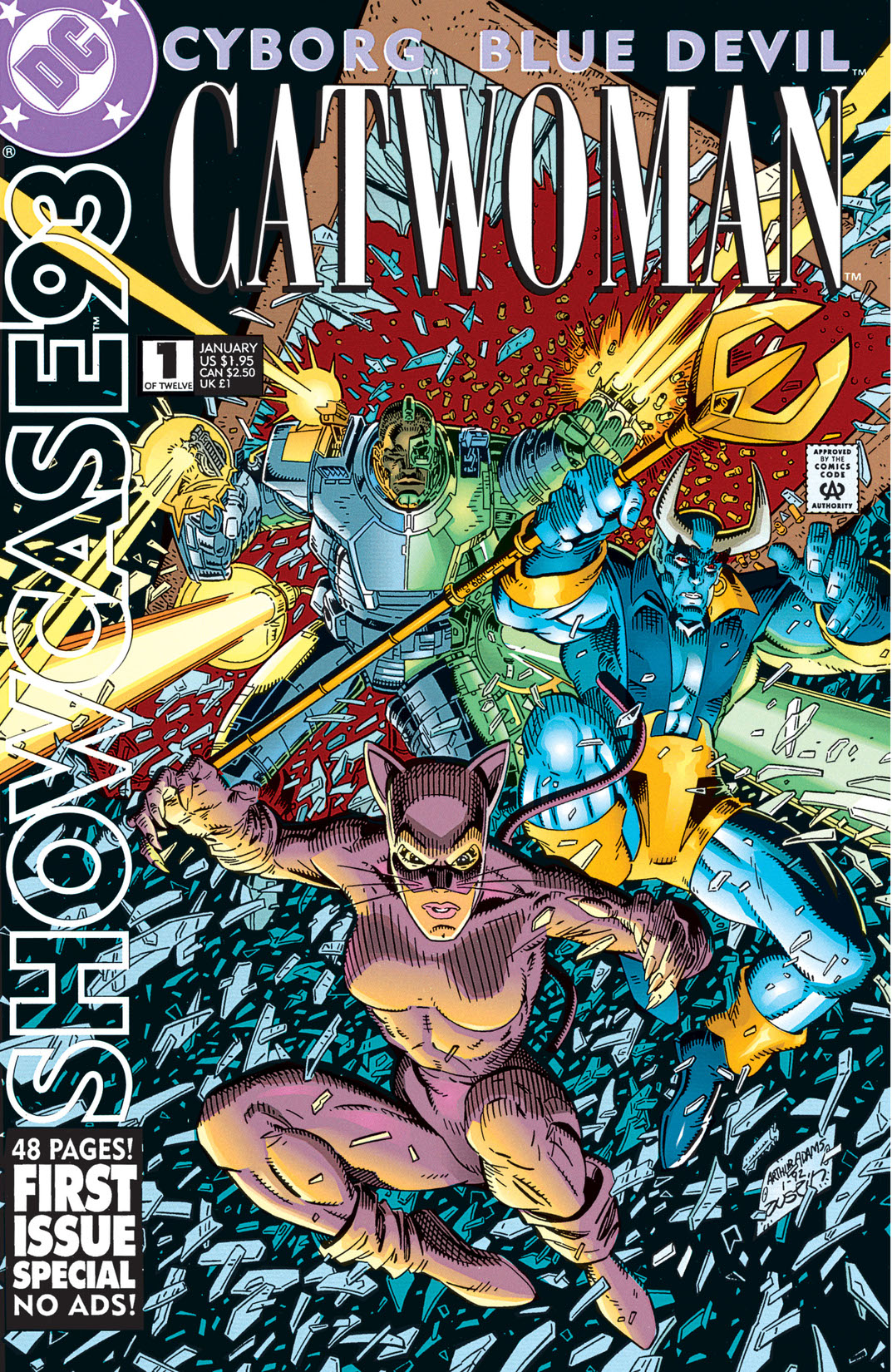 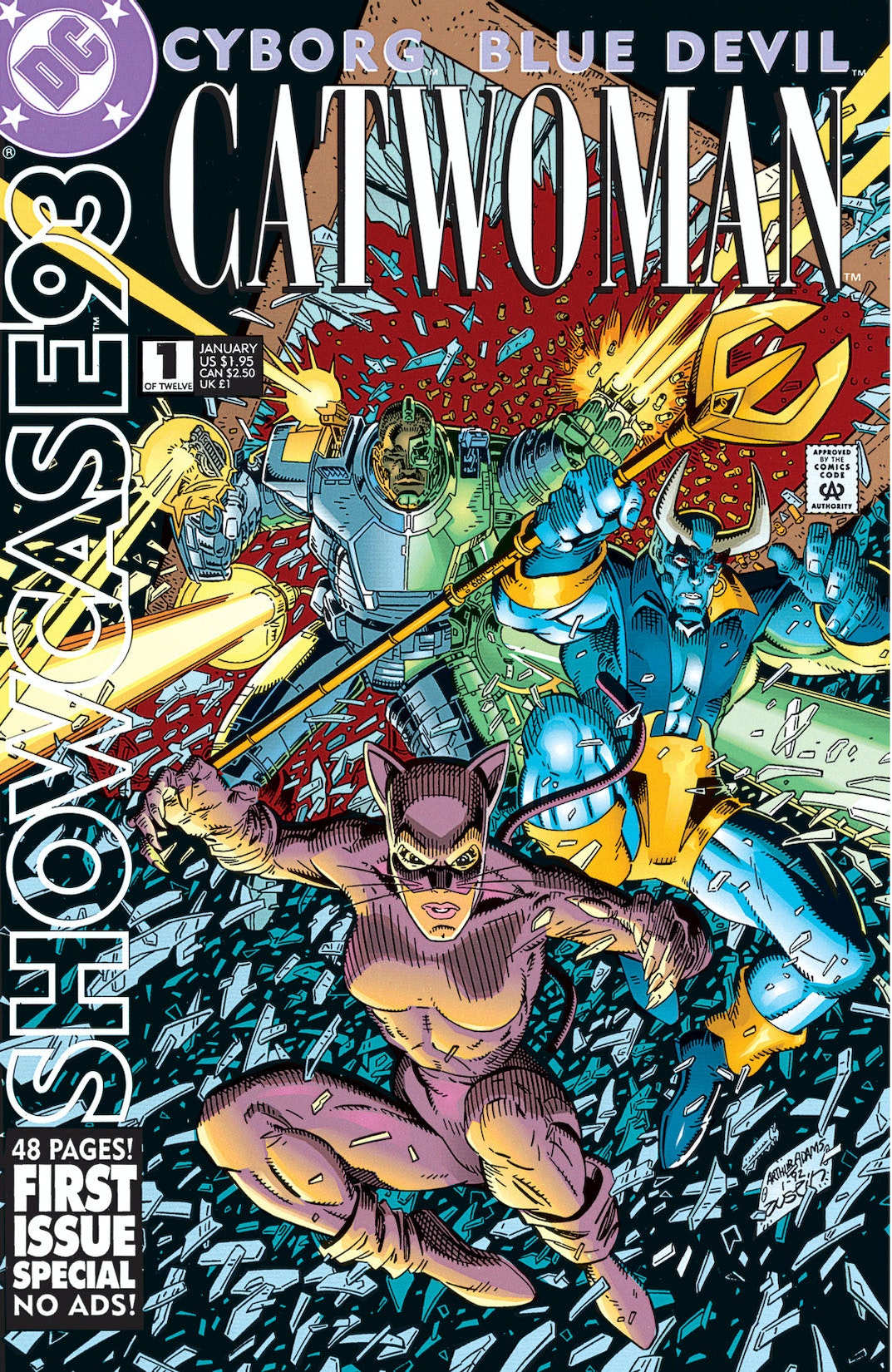 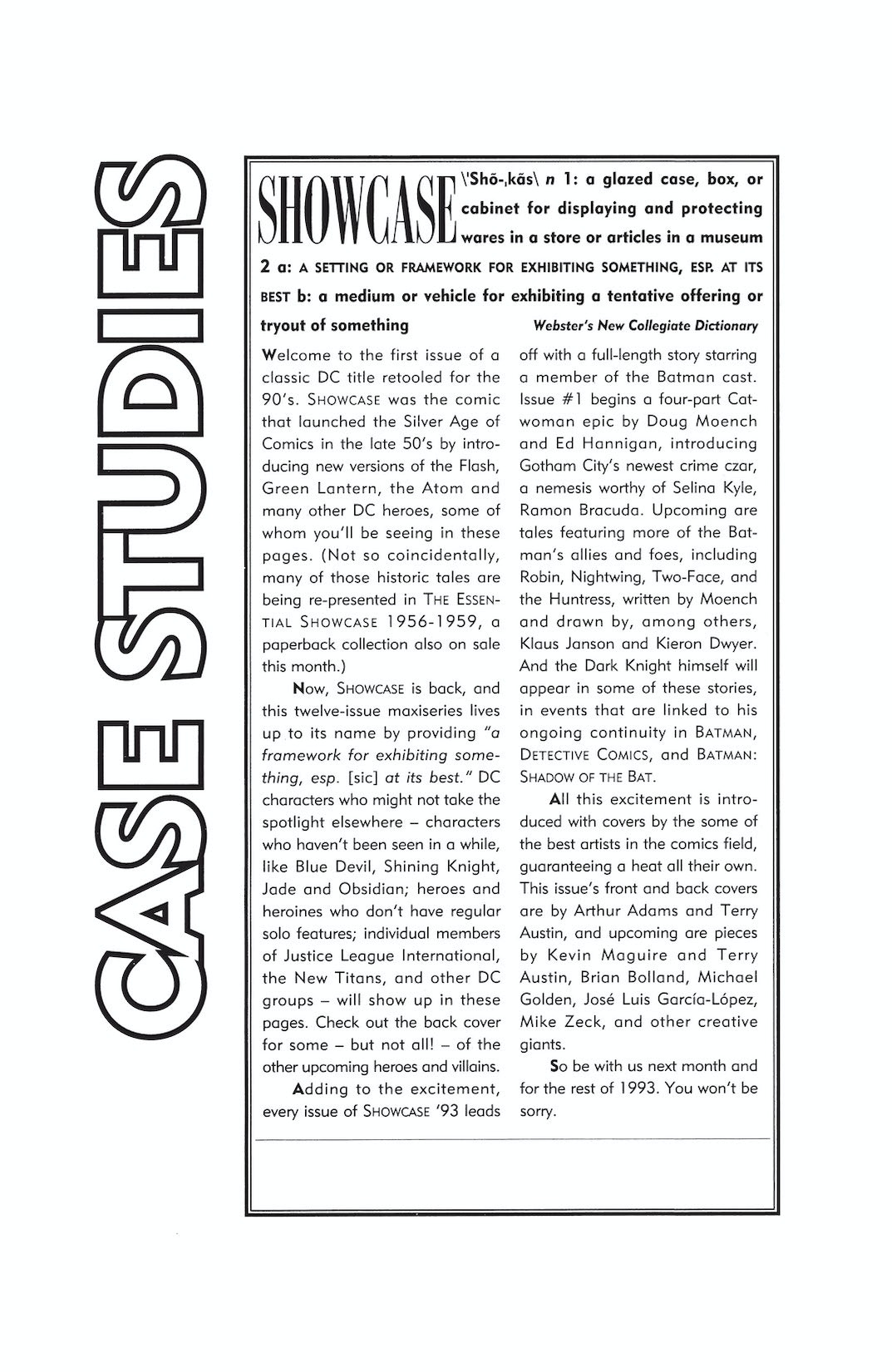 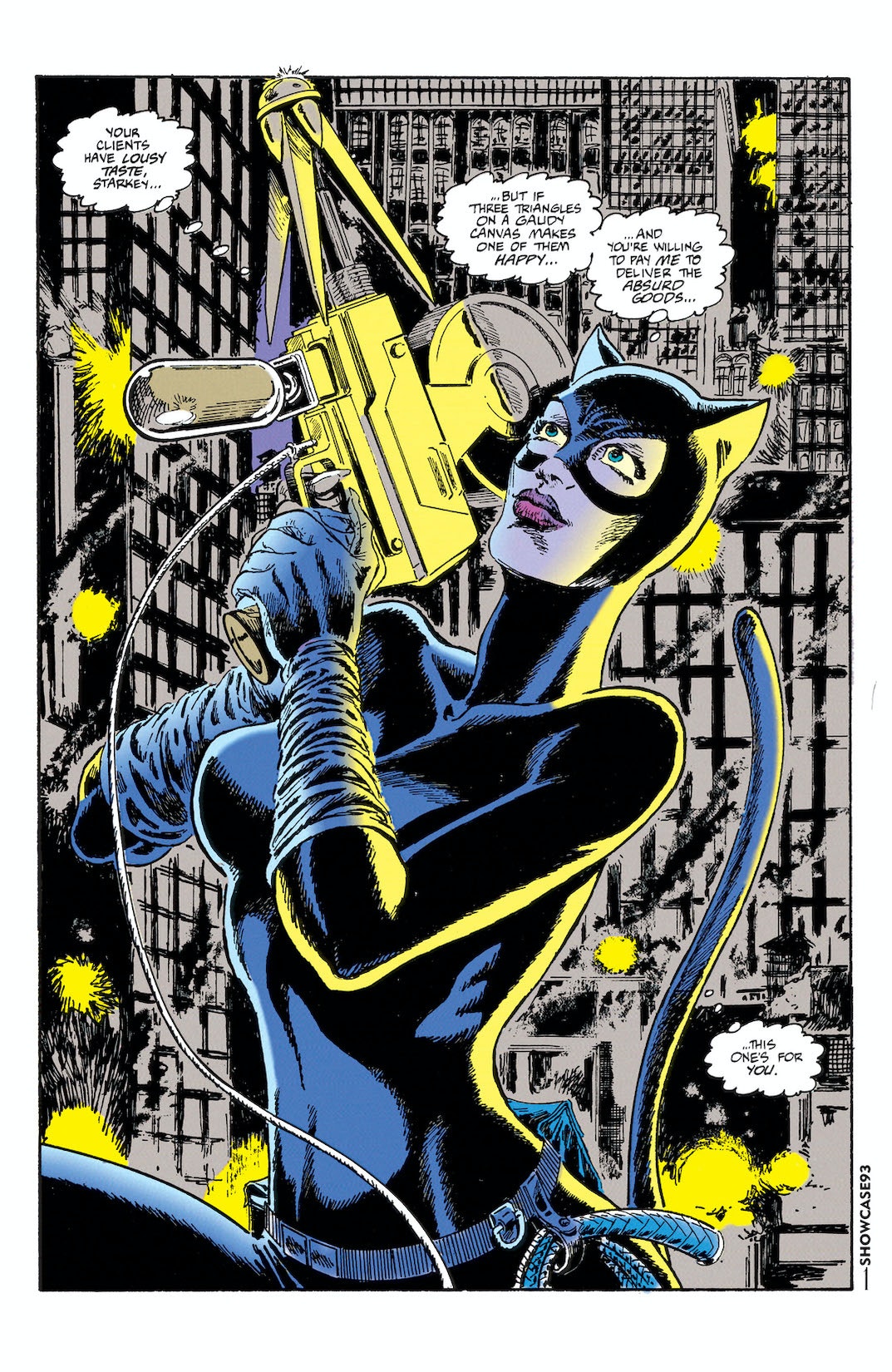 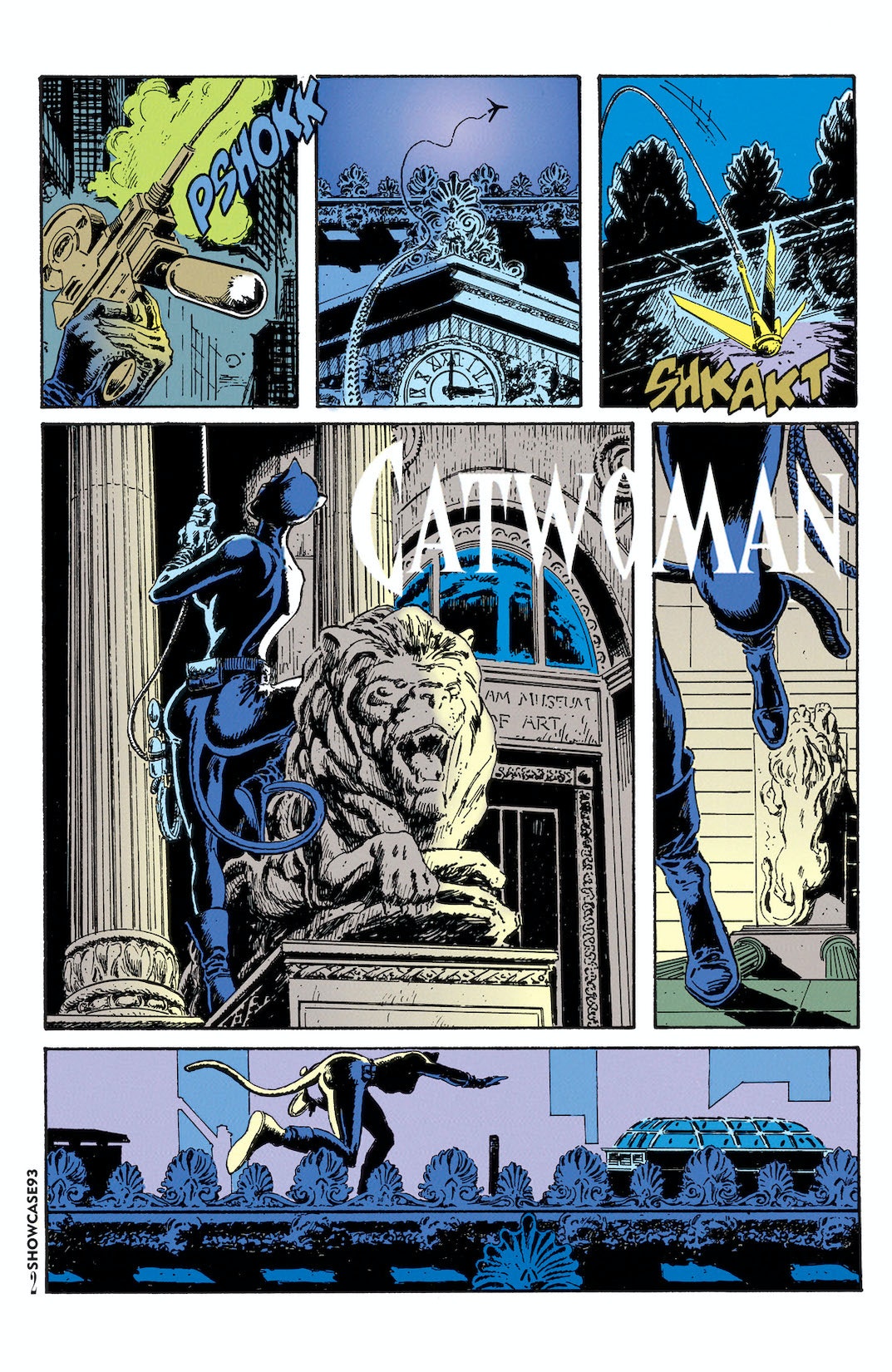 Featuring Catwoman, Blue Devil and Cyborg! Catwoman's blamed for the theft of Trigote's 'Three Triangles' painting, even though it was already gone when she came to the museum to steal it. Plus: Blue Devil in 'Speak of the Devil' and Cyborg in 'A Mind is a Terrible Thing!'