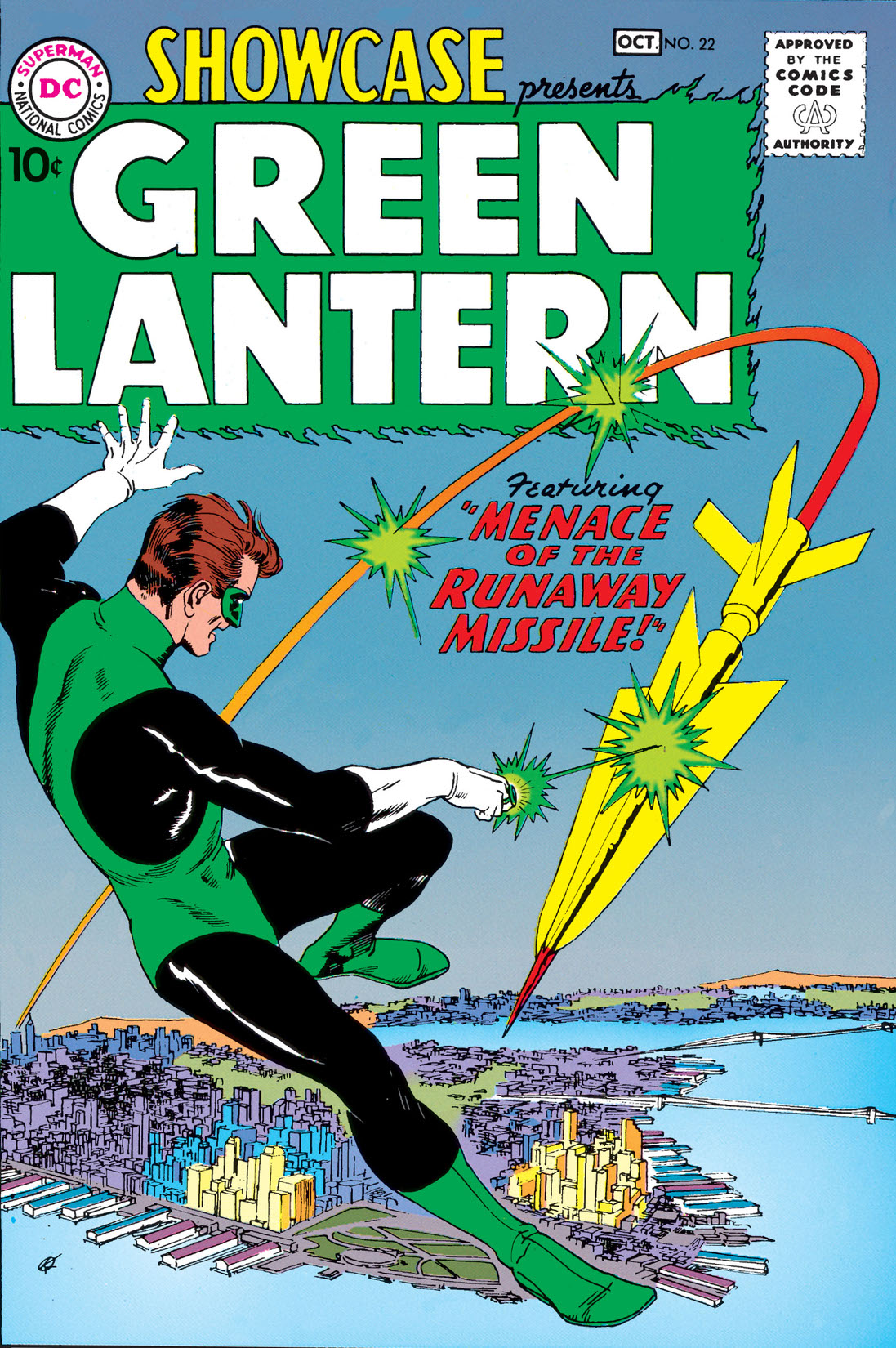 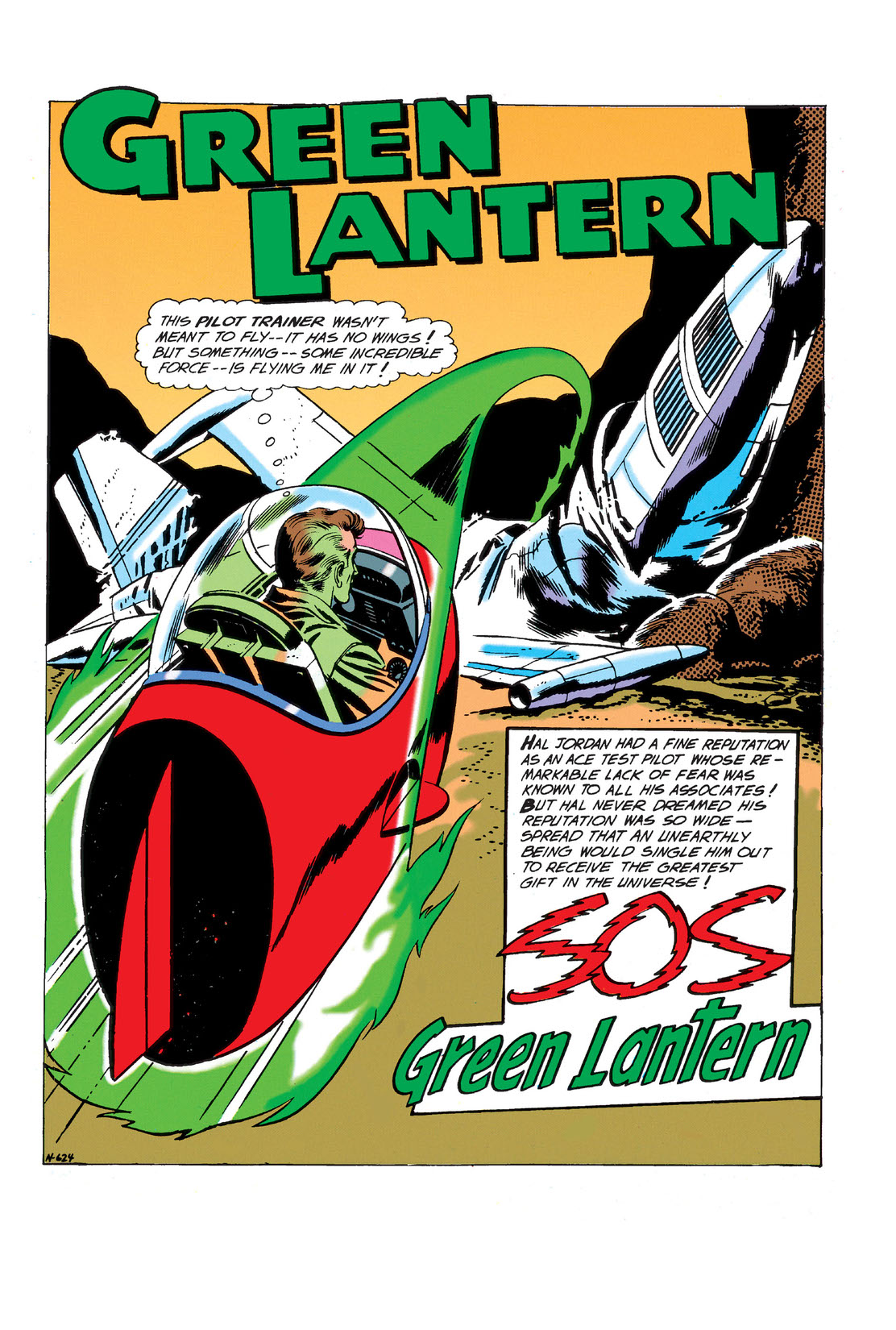 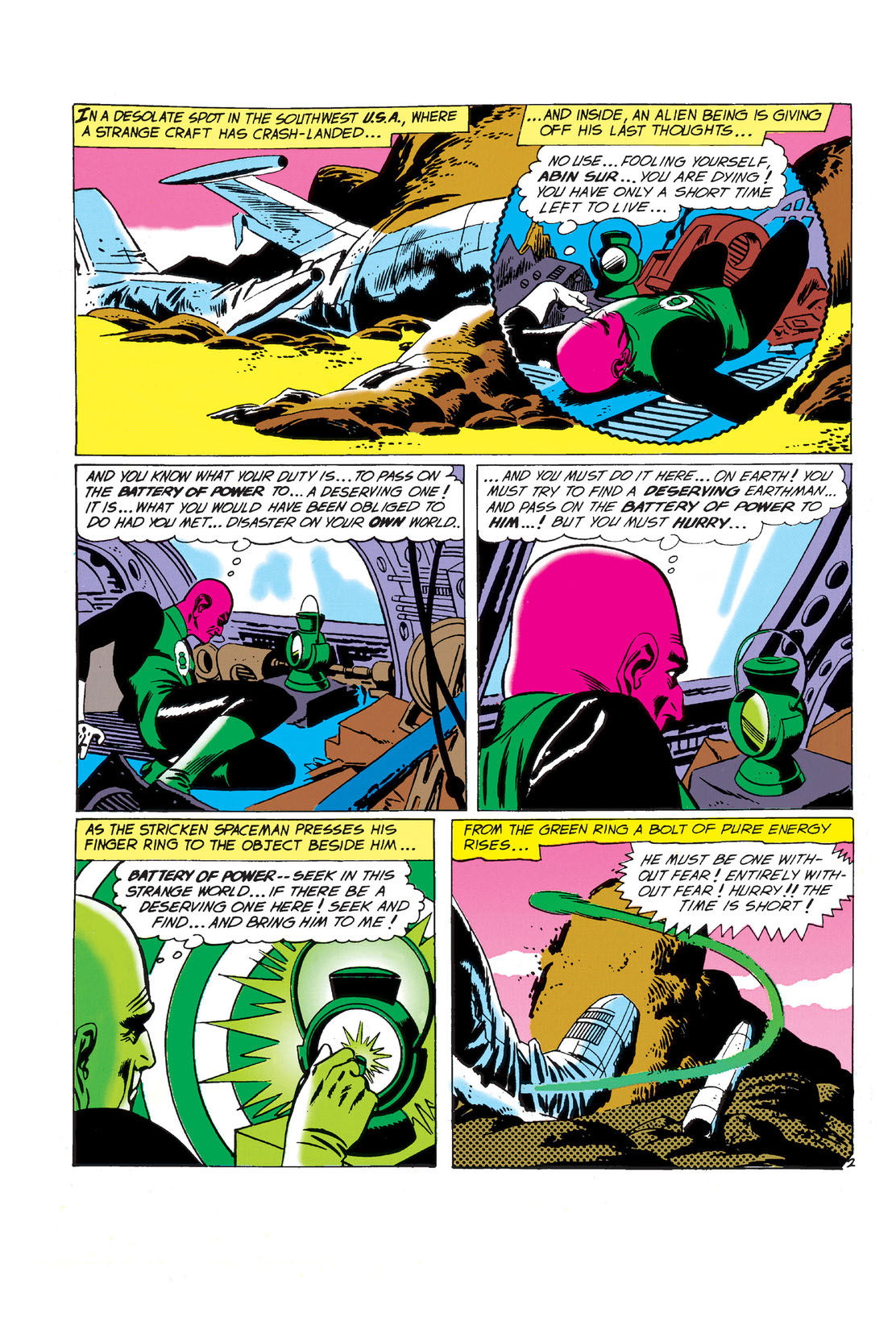 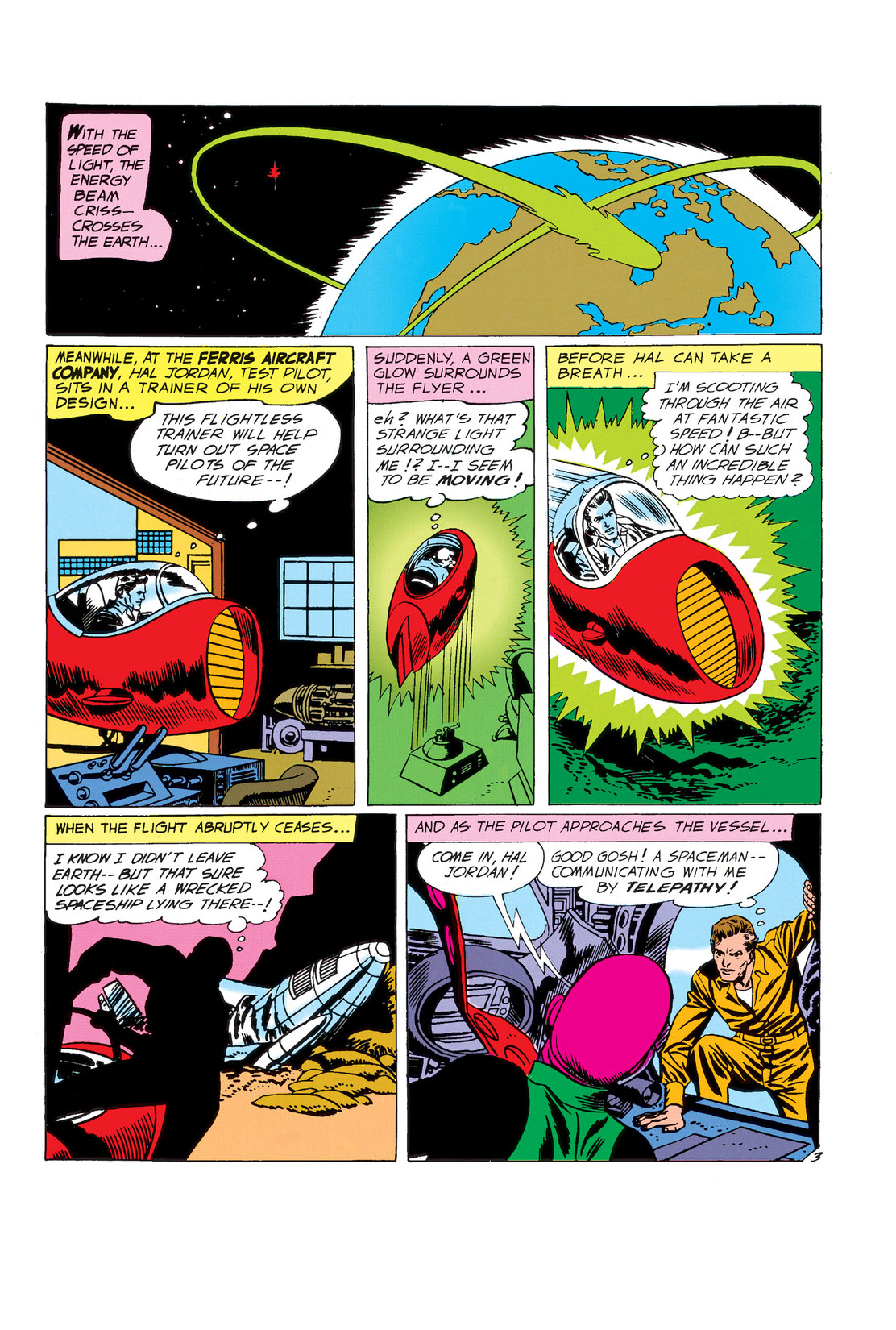 This landmark 1959 story introduced Hal Jordan as Earth's Green Lantern! Test pilot Hal Jordan traces a downed aircraft to the Southwest desert, where he finds the dying Abin Sur, one of the Green Lantern Corps, whose ring chooses Hal to be Earth's new Green Lantern! Also: 'The Secret of The Flaming Spear!' and 'The Menace of the Runaway Missile!'