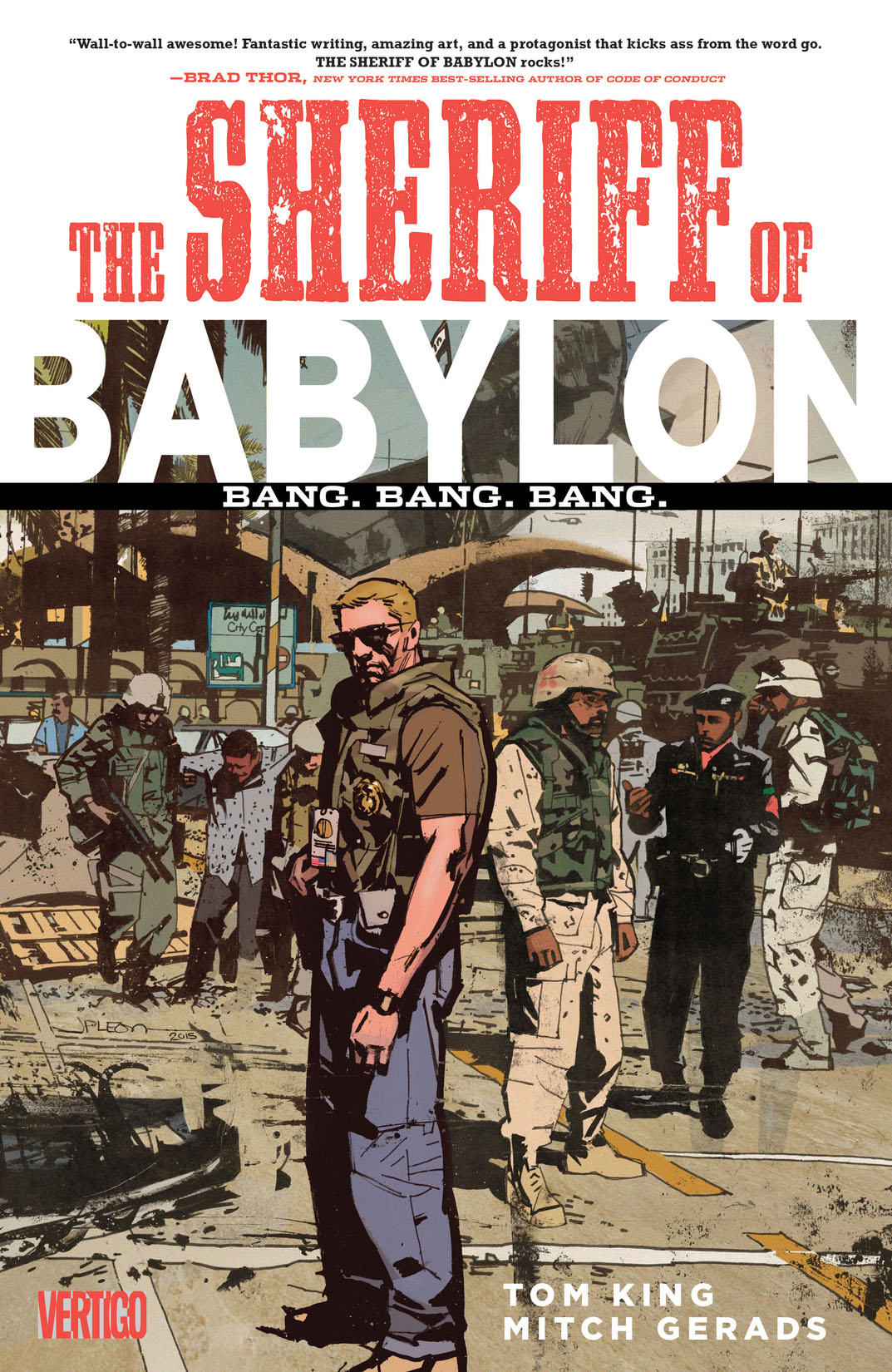 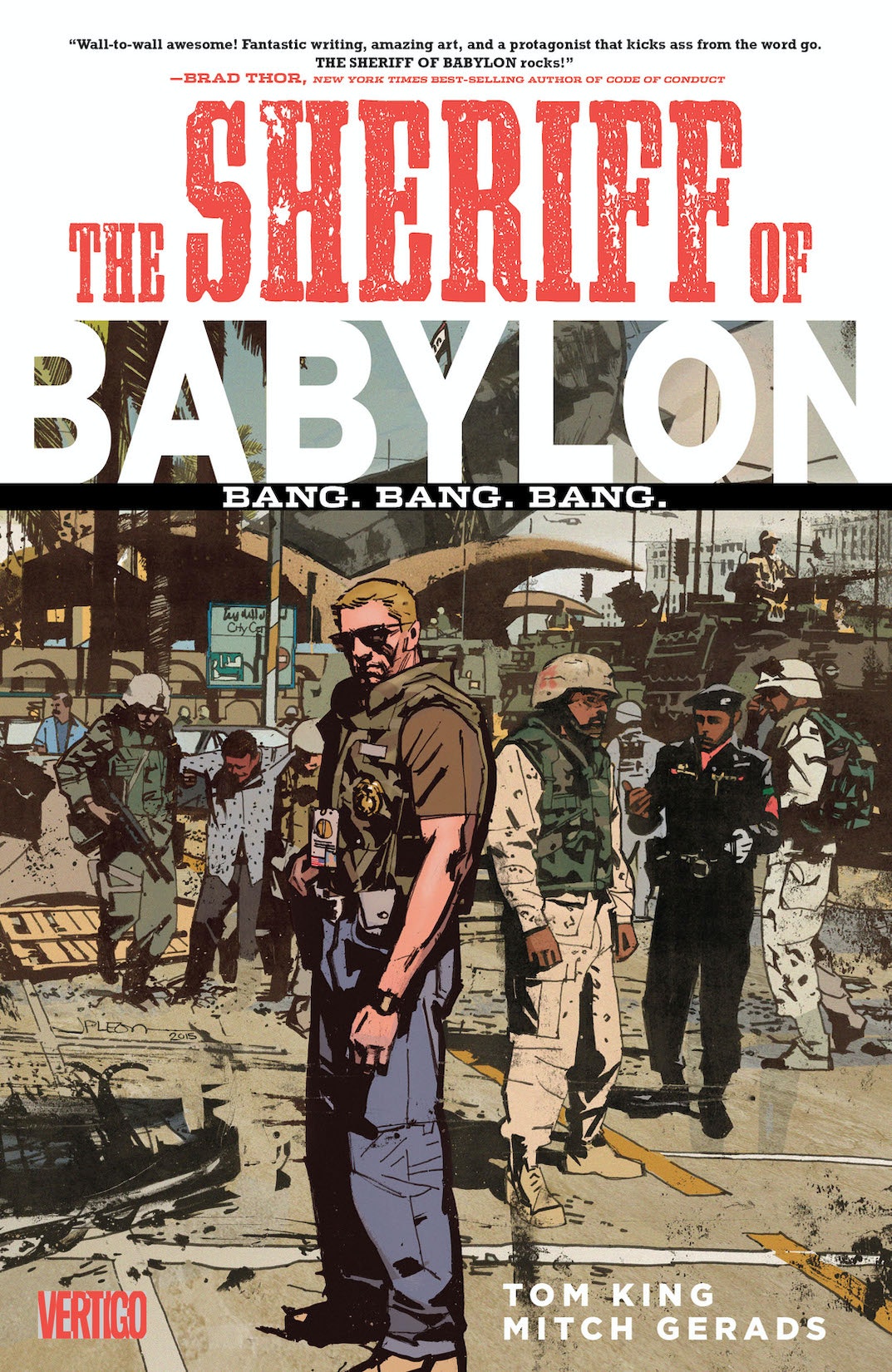 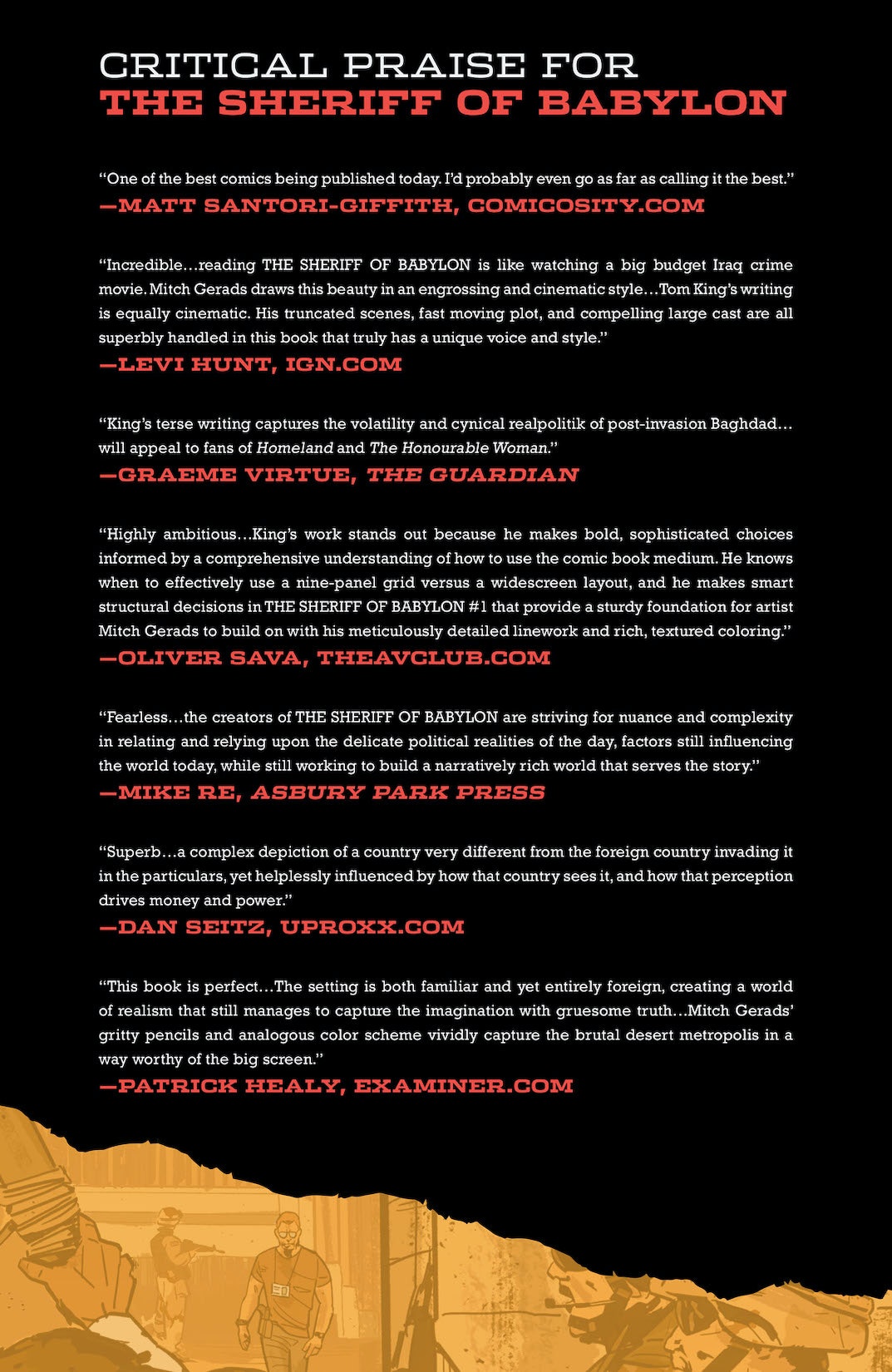 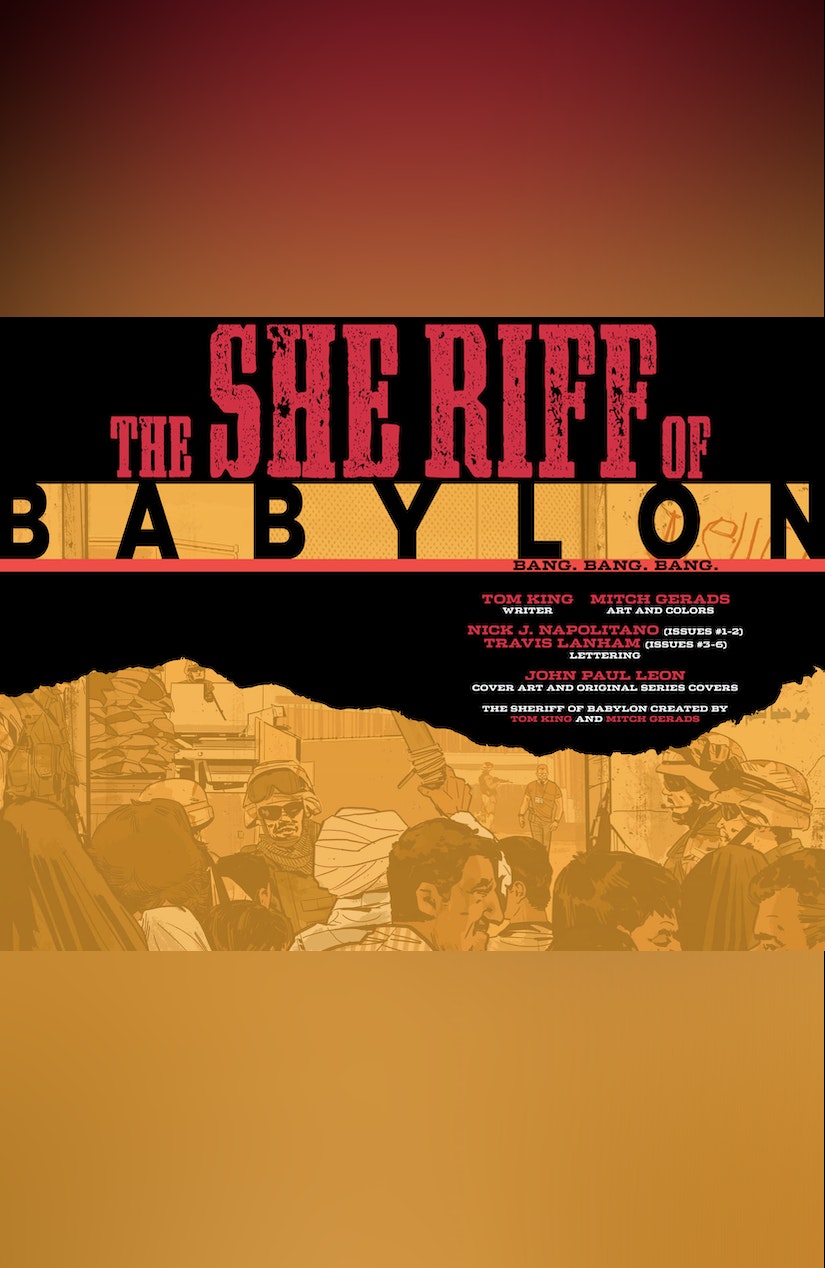 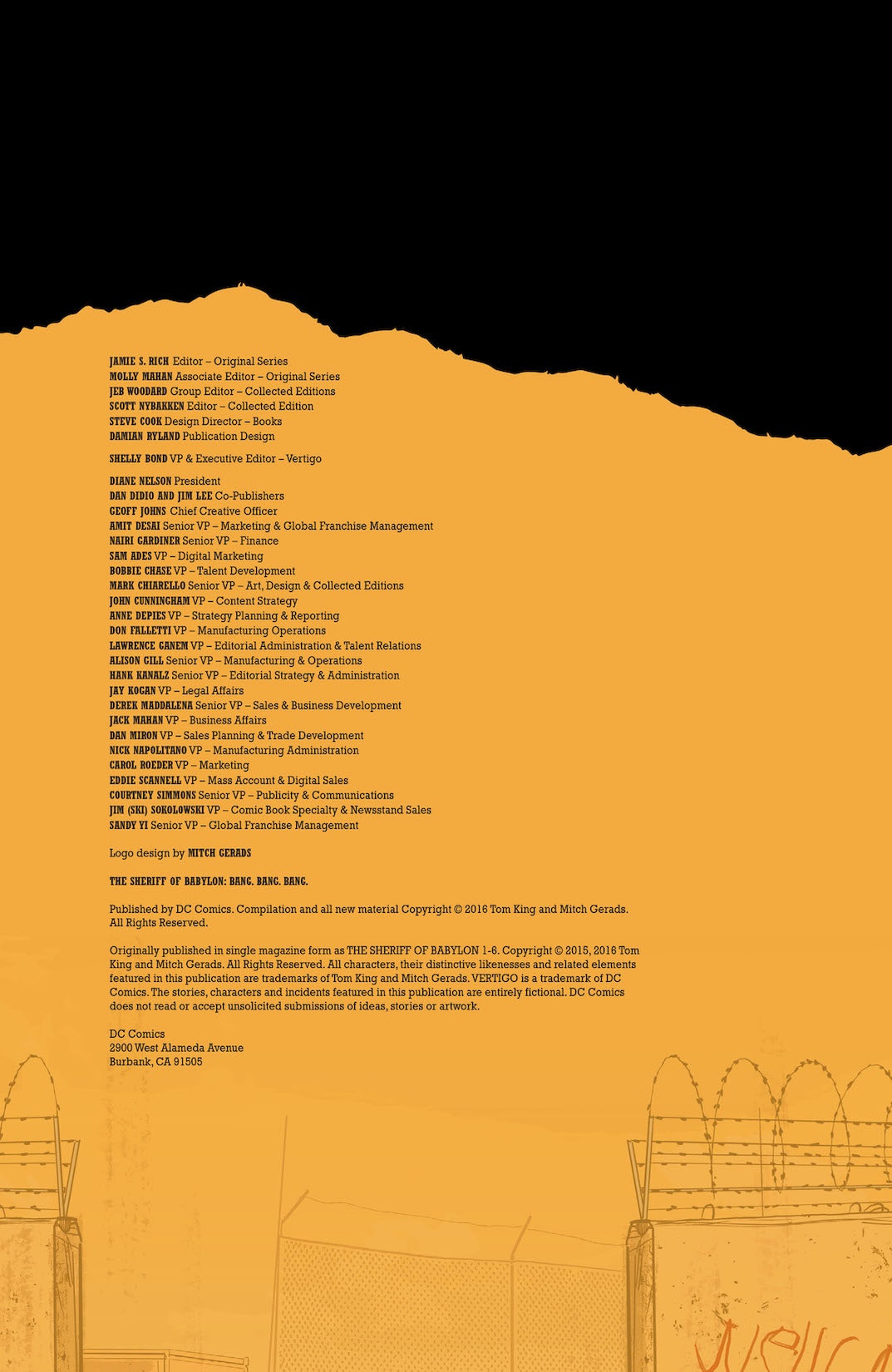 Baghdad, 2003. The reign of Saddam Hussein is over. The Americans are in command. And no one is in control. Former cop turned military contractor Christopher Henry knows that better than anyone. He’s in the country to train up a new Iraqi police force, and one of his recruits has just been murdered. With civil authority in tatters and dead bodies clogging the streets, Chris is the only person in the Green Zone with any interest in finding out who killed him-and why. Chris’ inquiry brings him first to Sofia, an American-raised Iraqi who now sits on the governing council, and then to Nassir, a grizzled veteran of Saddam’s police force-and probably the last real investigator left in Baghdad. United by death but divided by conflicting loyalties, the three must help each other navigate the treacherous landscape of post-invasion Iraq in order to hunt down the killers. But are their efforts really serving justice-or a much darker agenda? Inspired by his real-life experiences as a CIA operations officer in Iraq, writer Tom King (BATMAN) teams with artist Mitch Gerads to deliver a wartime crime thriller like no other in THE SHERIFF OF BABYLON VOL. 1: BANG. BANG. BANG., collecting issues #1-6 of their groundbreaking Vertigo series.