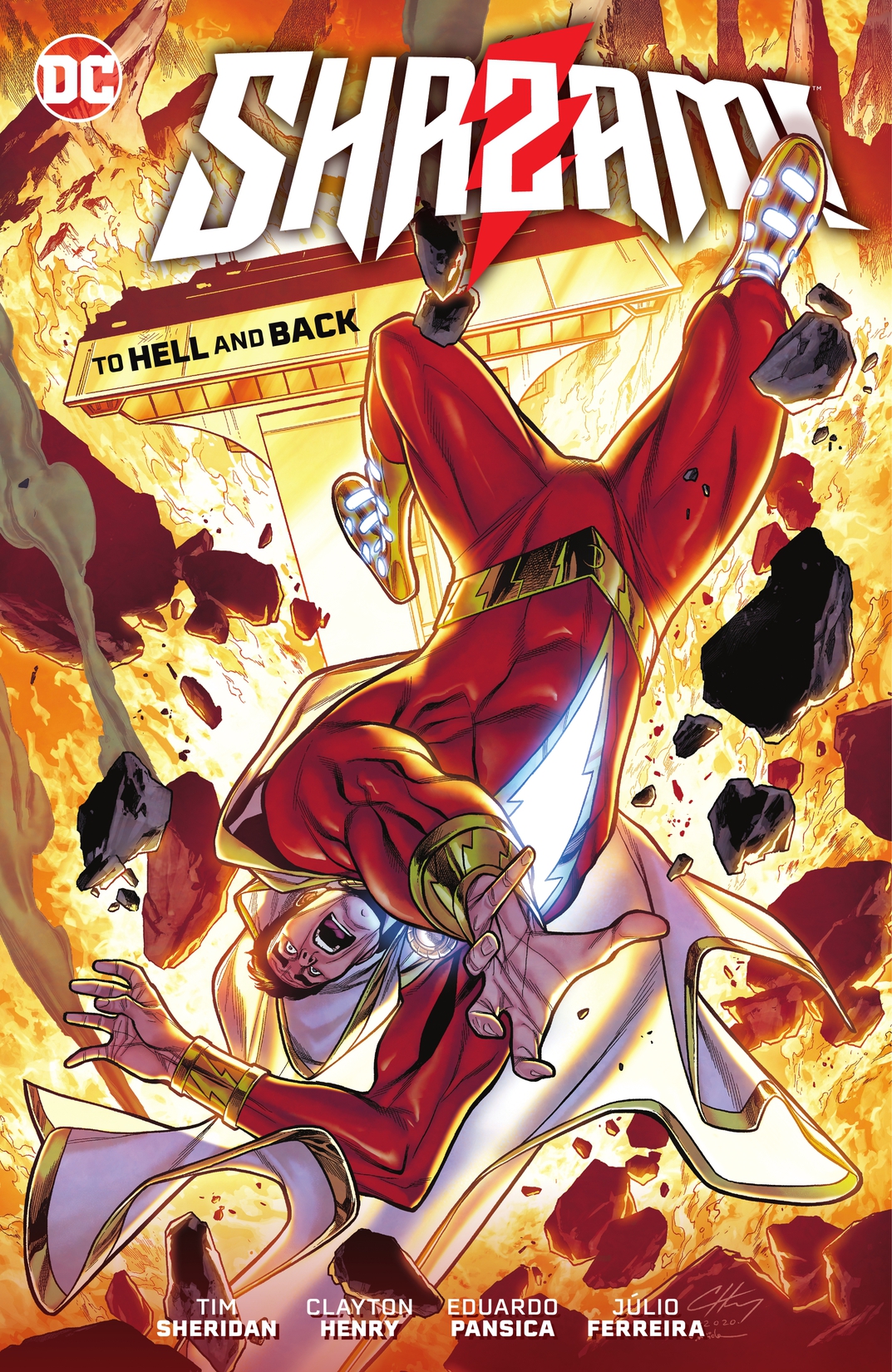 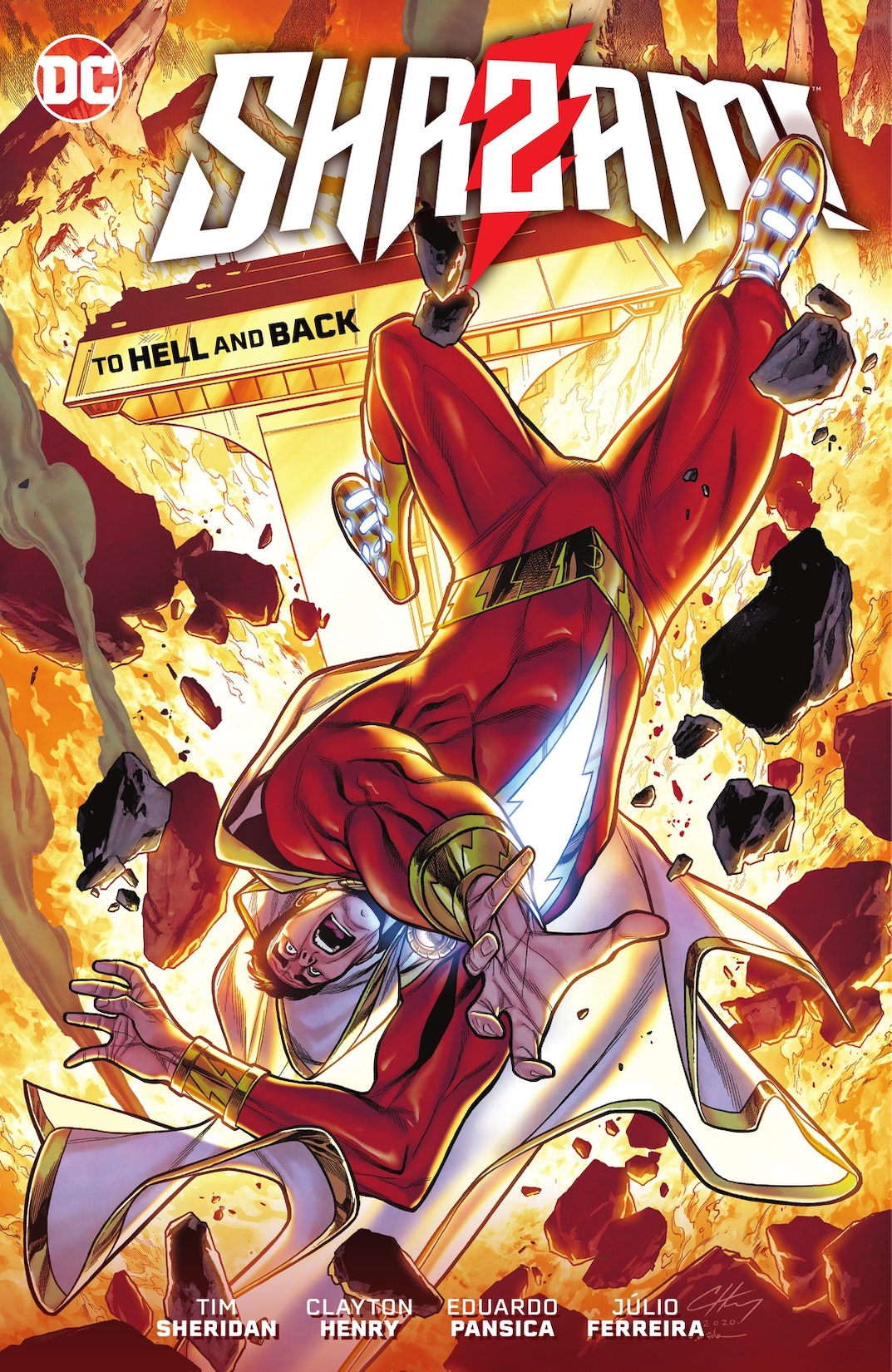 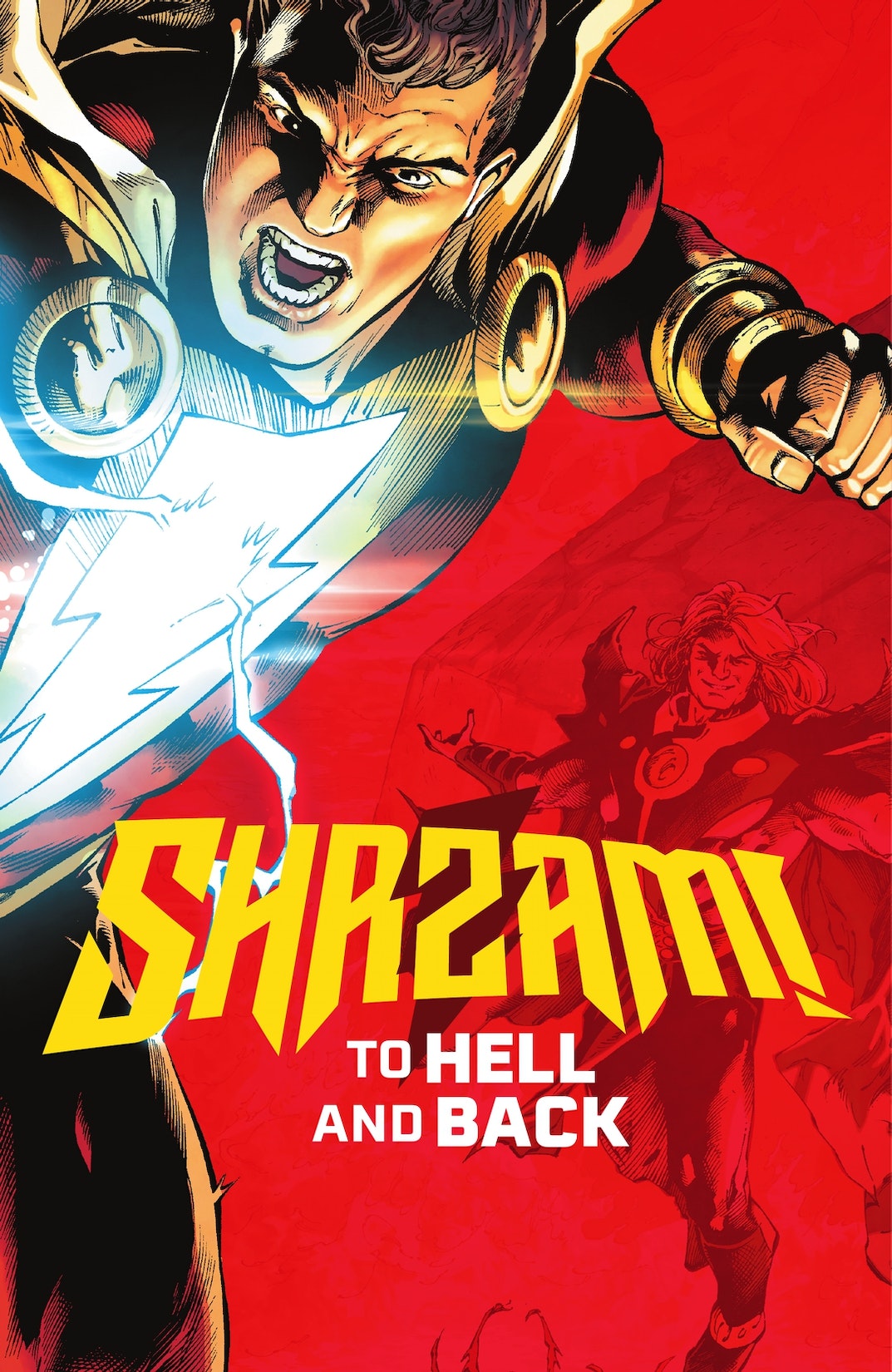 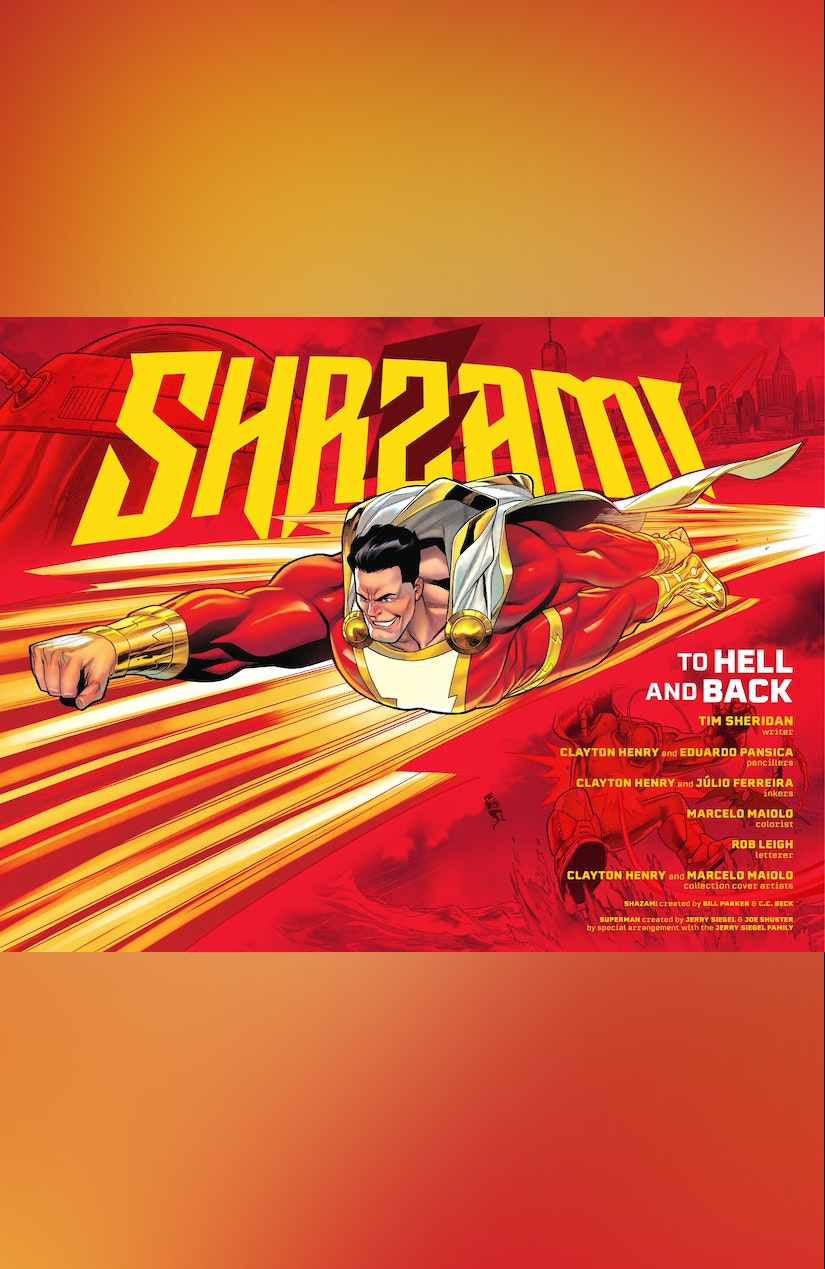 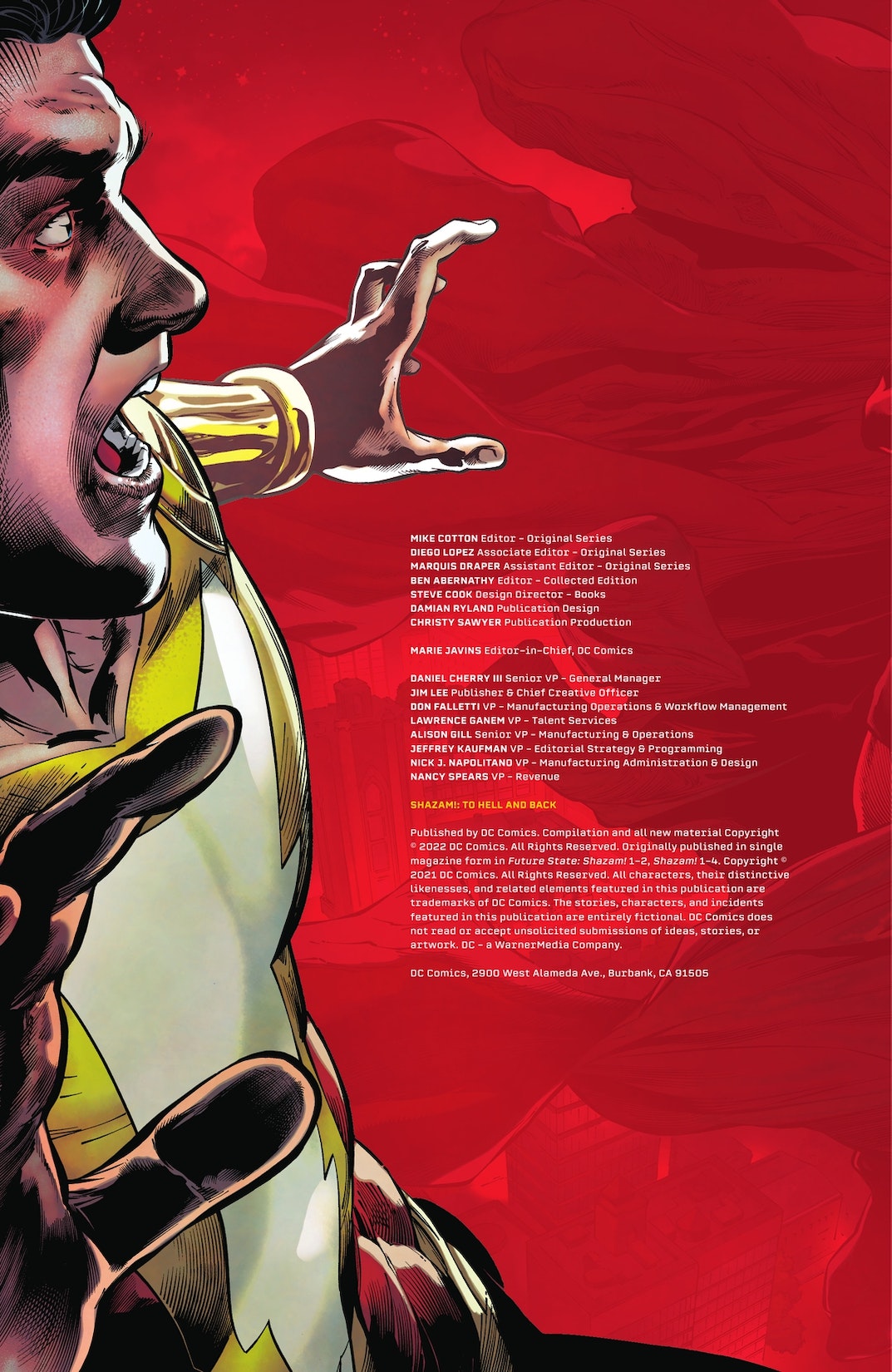 Shazam!: To Hell and Back

Shazam!: To Hell and Back

Billy Batson came to Titans Academy looking for answers. Why was the rest of his family cut off from the power of Shazam, and why are his own powers becoming increasingly unreliable? The answers send Billy on an outrageous adventure to Hell to retrieve the missing Rock of Eternity. It’s a journey that will change not just Billy, but the entire school! Collects Shazam! #1-4.