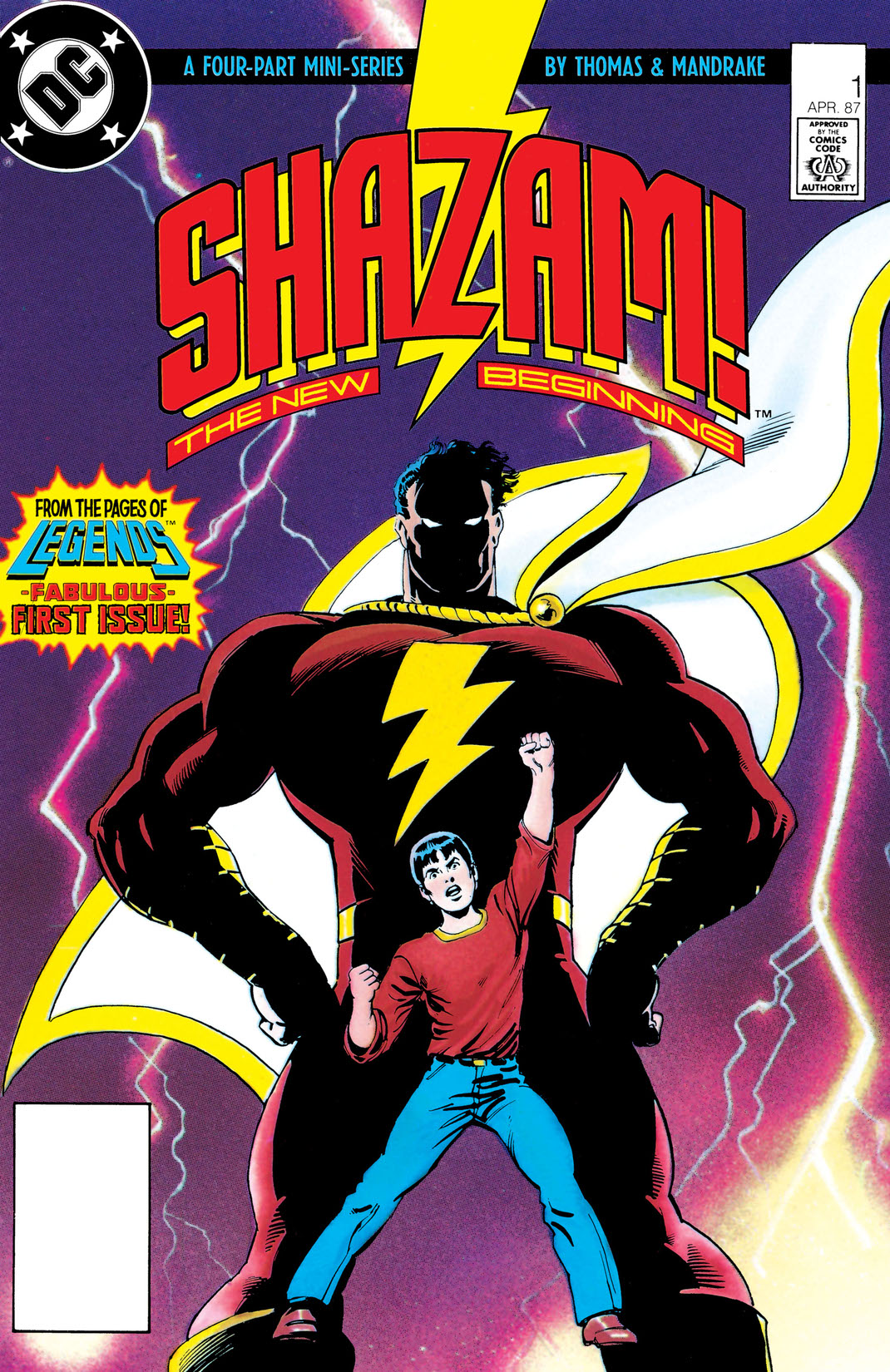 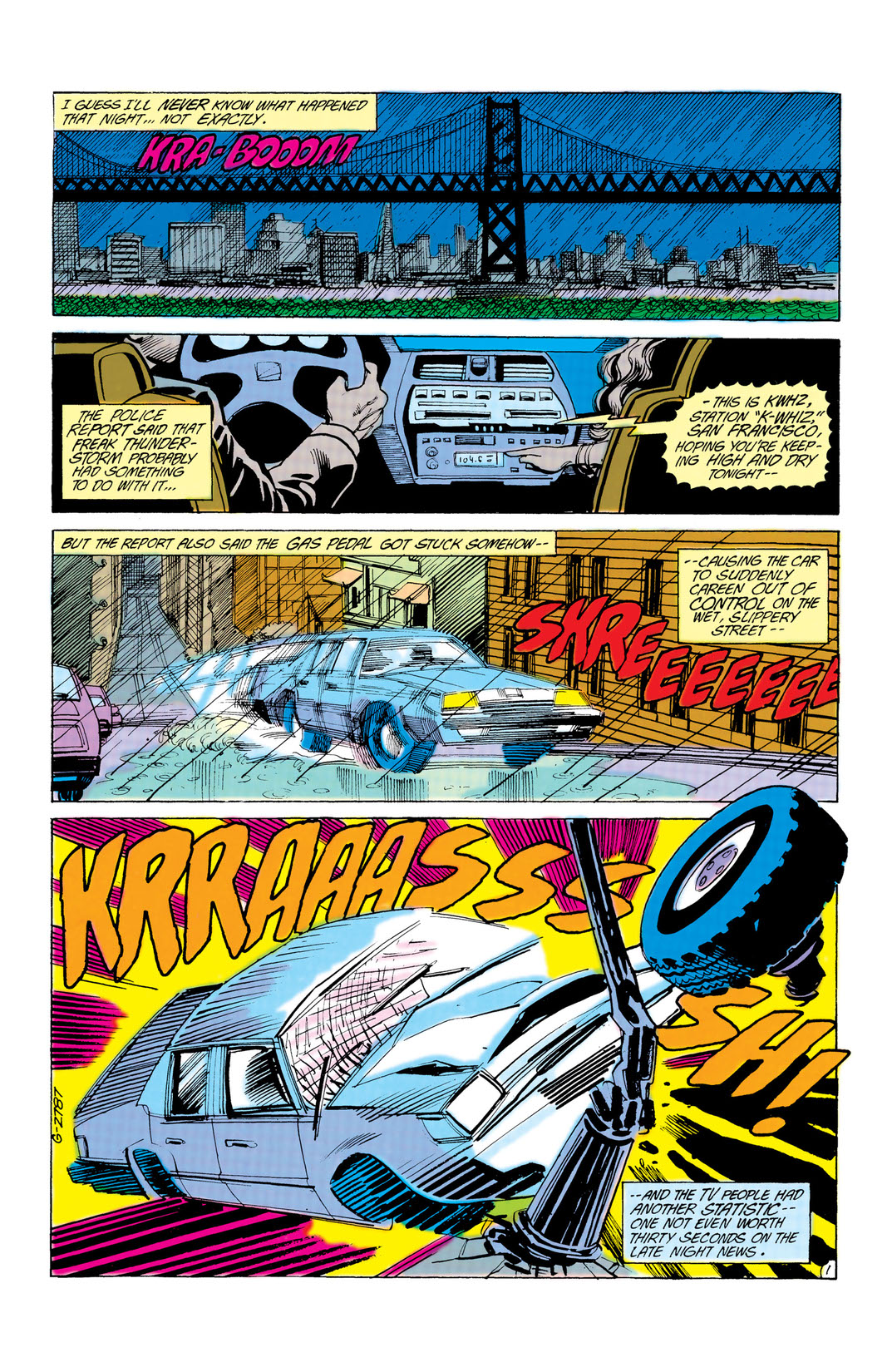 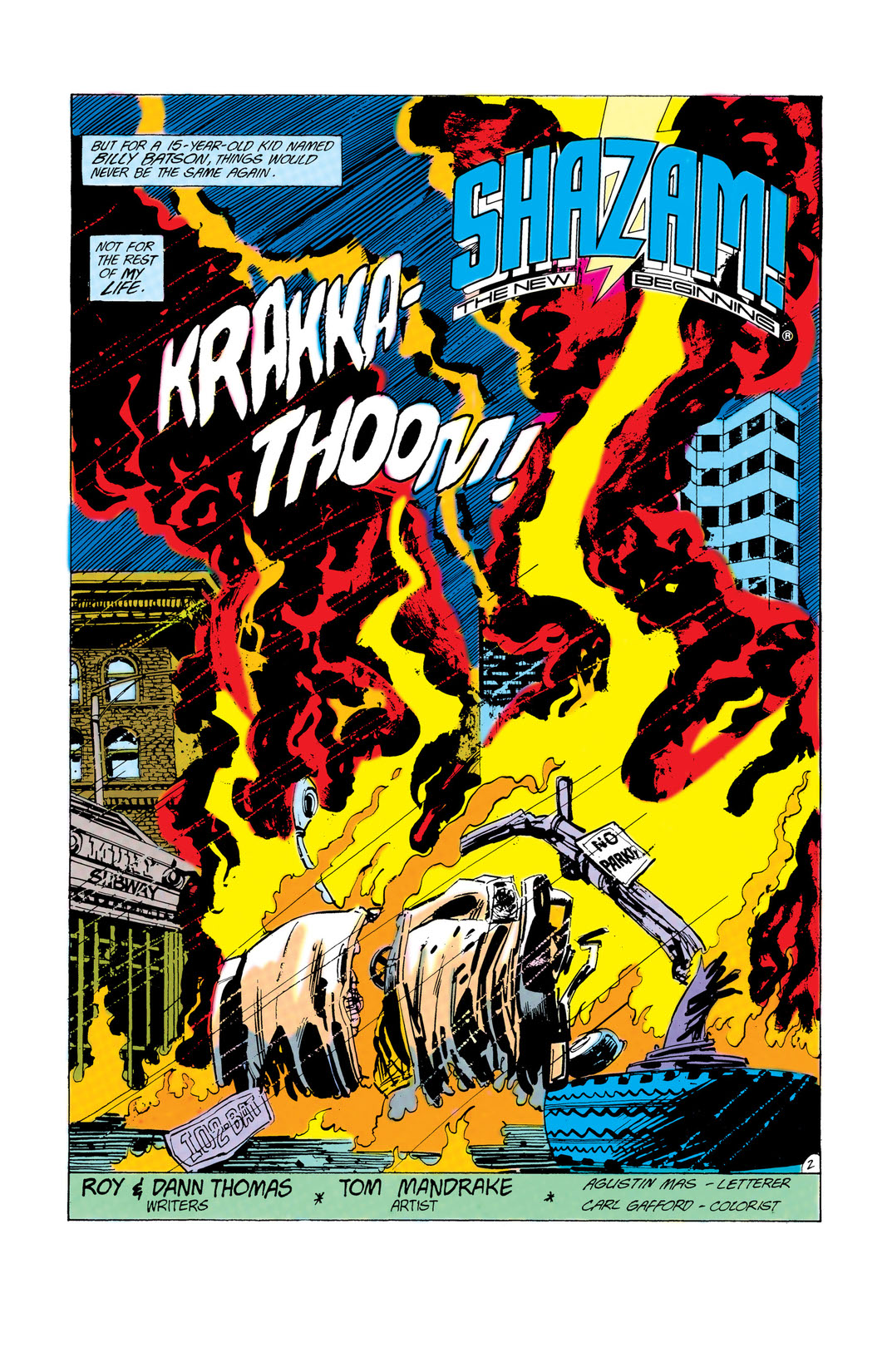 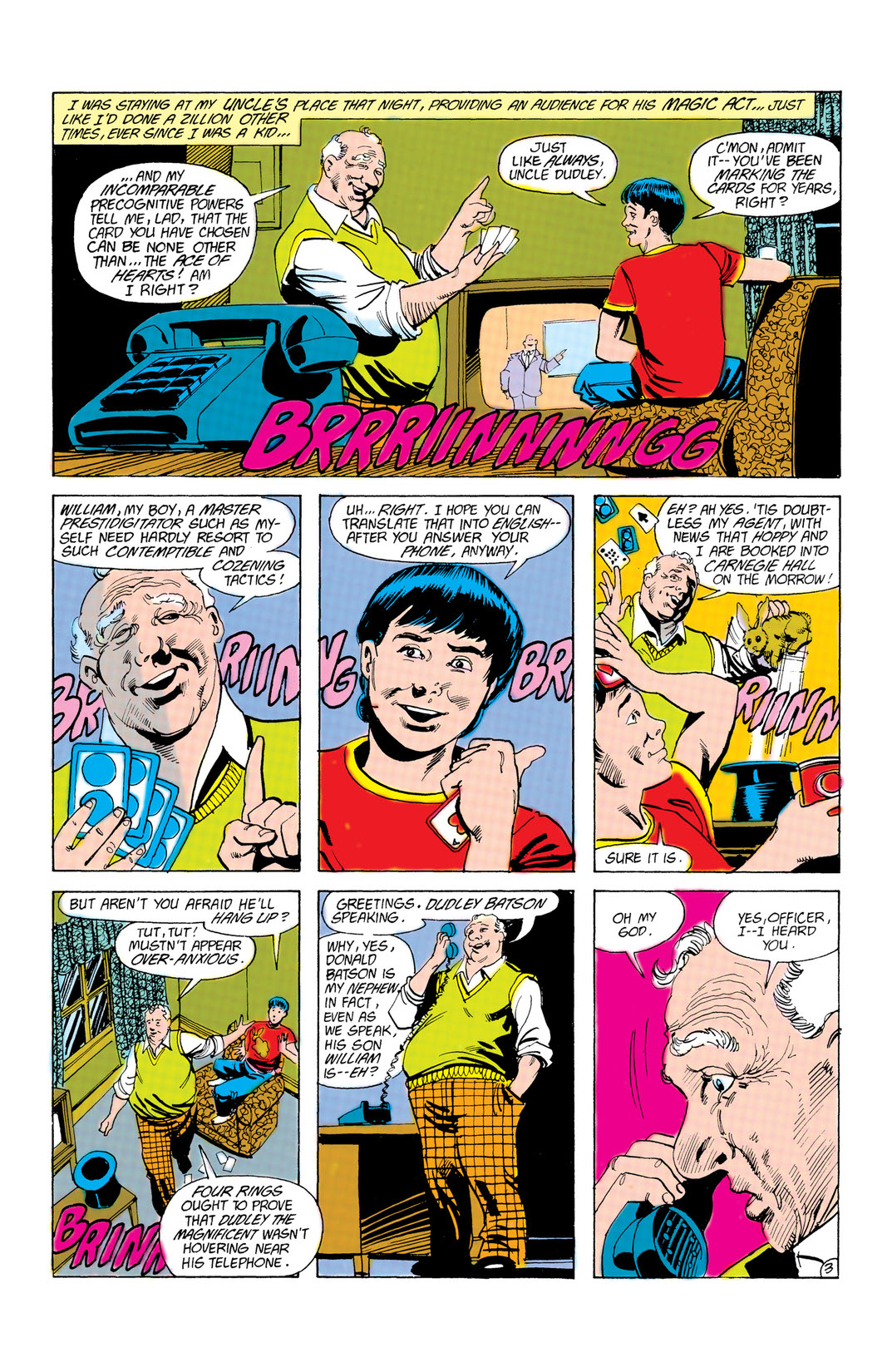 In the wake of CRISIS ON INFINITE EARTHS, DC decided to revamp and reinvigorate their universe, and their heroes. First, Superman, then Wonder Woman and the Batman, now it's the Big Red Cheese who gets the revamp treatment. When fifteen-year-old Billy Batson utters the magical word "Shazam," he is transformed into the adult hero Captain Marvel. With powers that rival even Superman's, Captain Marvel possesses the wisdom of Solomon, the strength of Hercules, the stamina of Atlas, the power of Zeus, the courage of Achilles and the speed of Mercury. An automobile accident leaves young Billy Batson orphaned. Forced to live with his cruel Uncle Sivana, Billy soon learns that his parents’ death might not have been an accident.