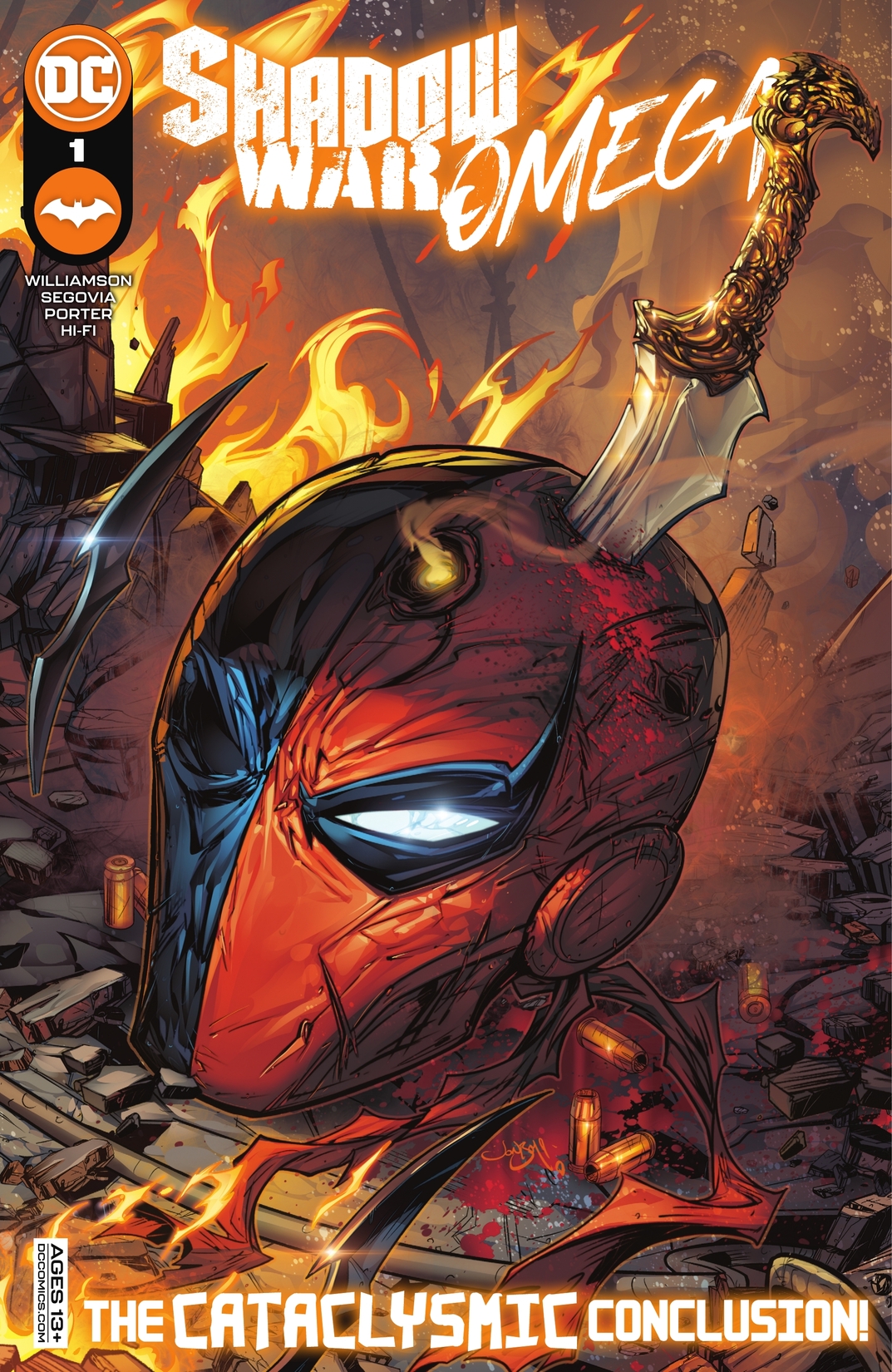 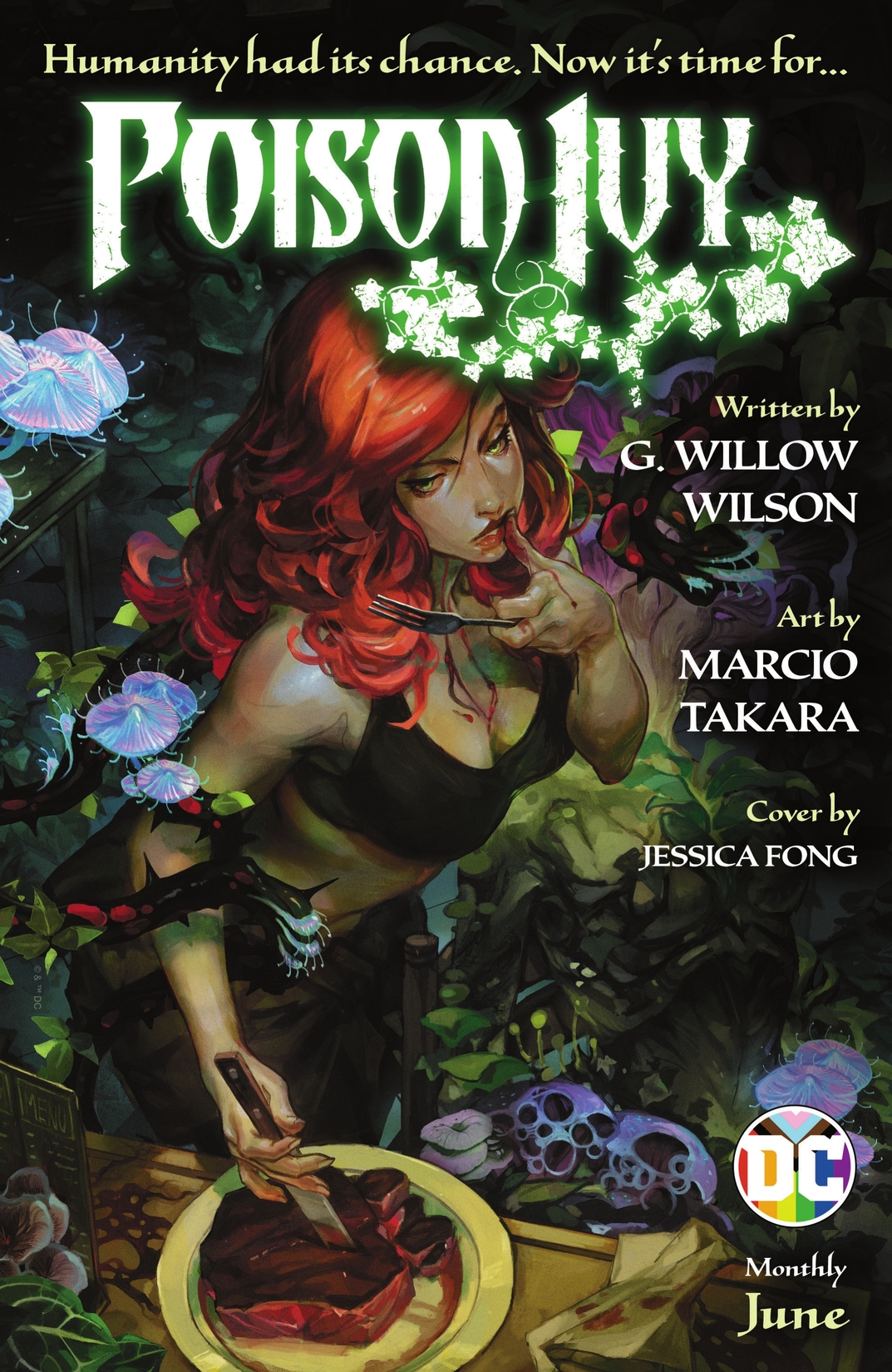 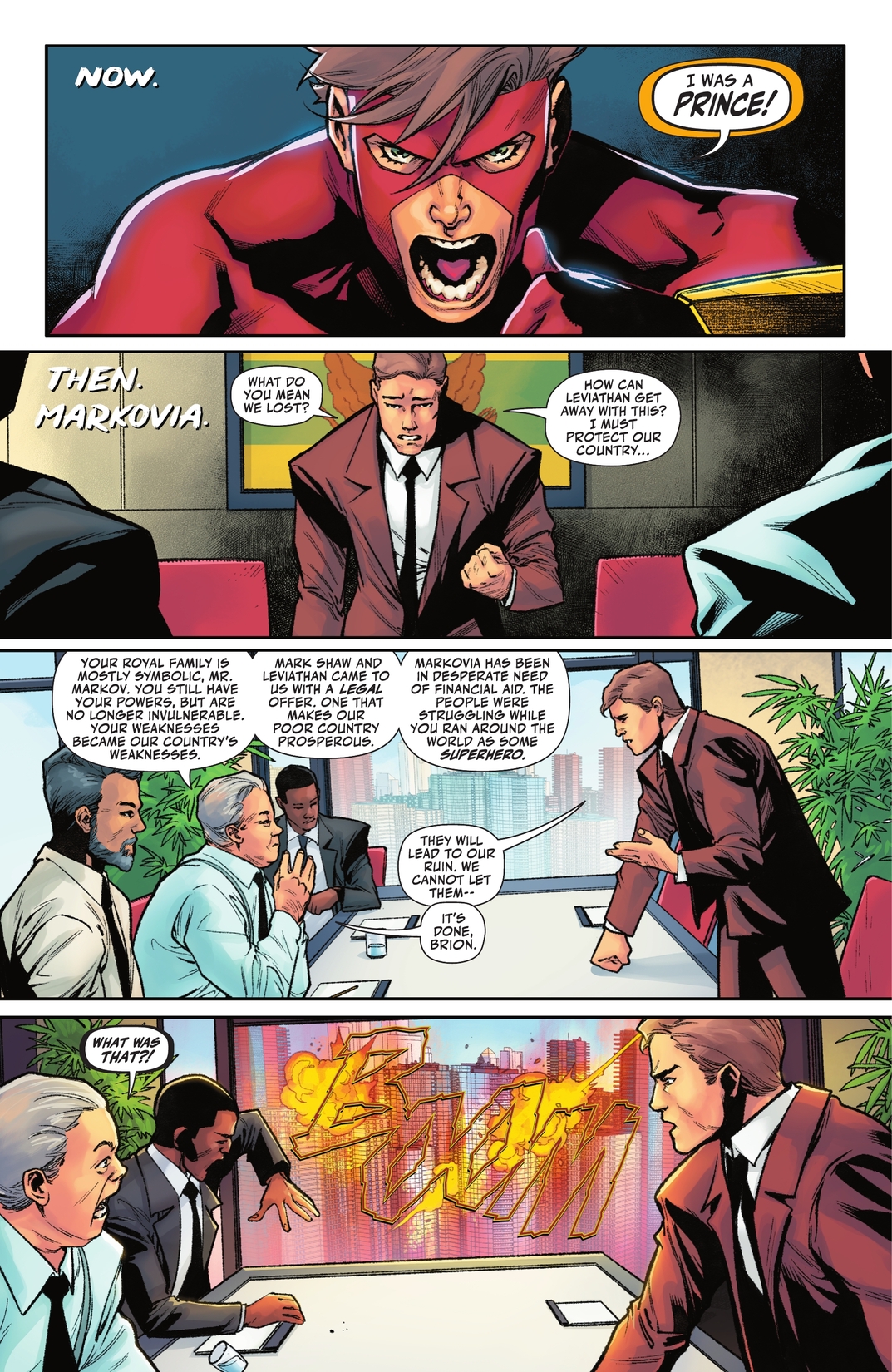 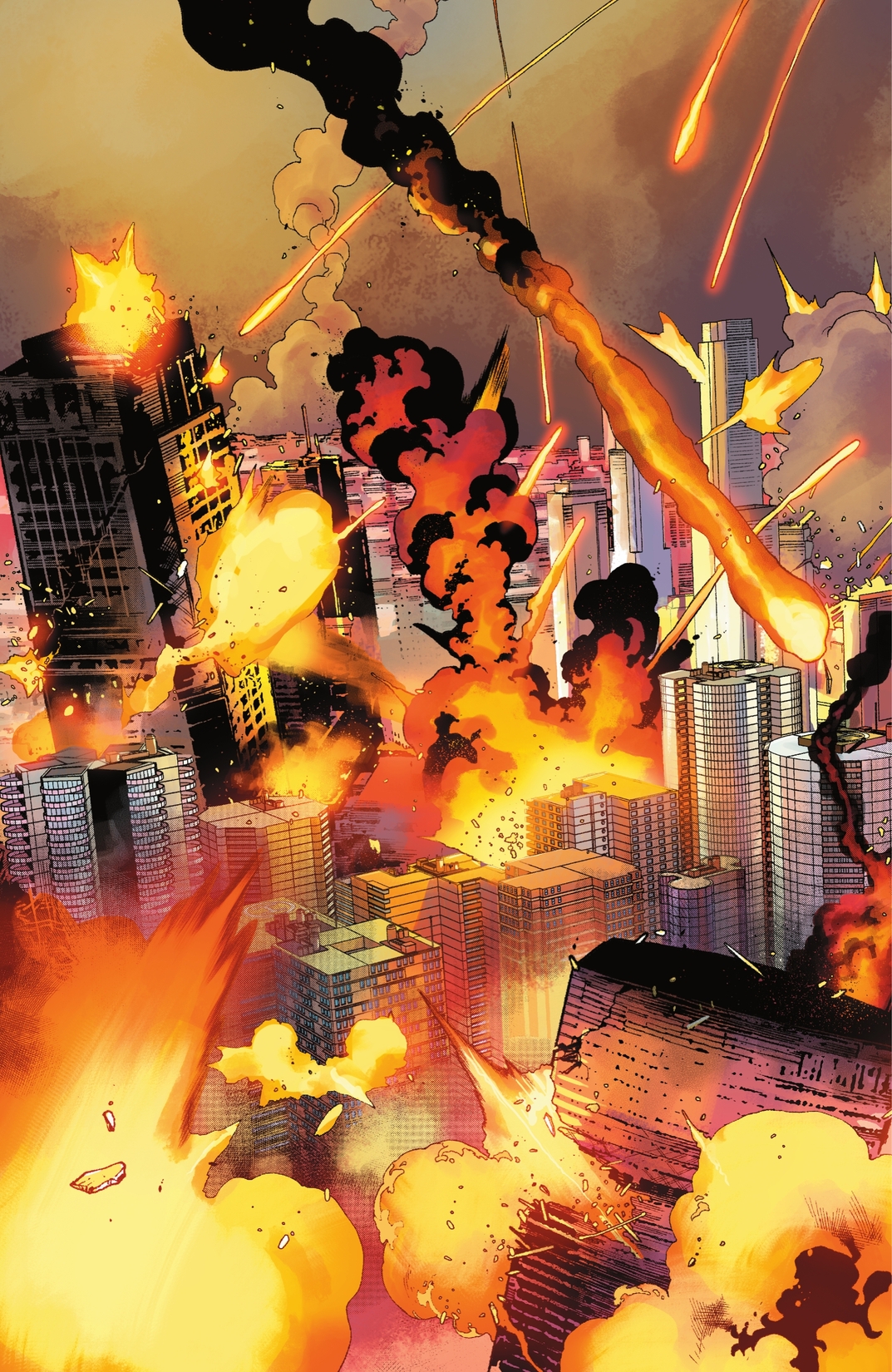 THE SHADOW WAR’S EPIC CONCLUSION! The shocking finale of the Shadow War! Lives have been lost. Heroes and villains have fallen in battle. And now the real mastermind behind the Shadow War has been revealed. But they are far from done! Batman and Robin are all that’s left to put a stop to their real plans. Can the father-and-son duo work together to save the day? Events in this issue lead directly into DC’s next big summer event!