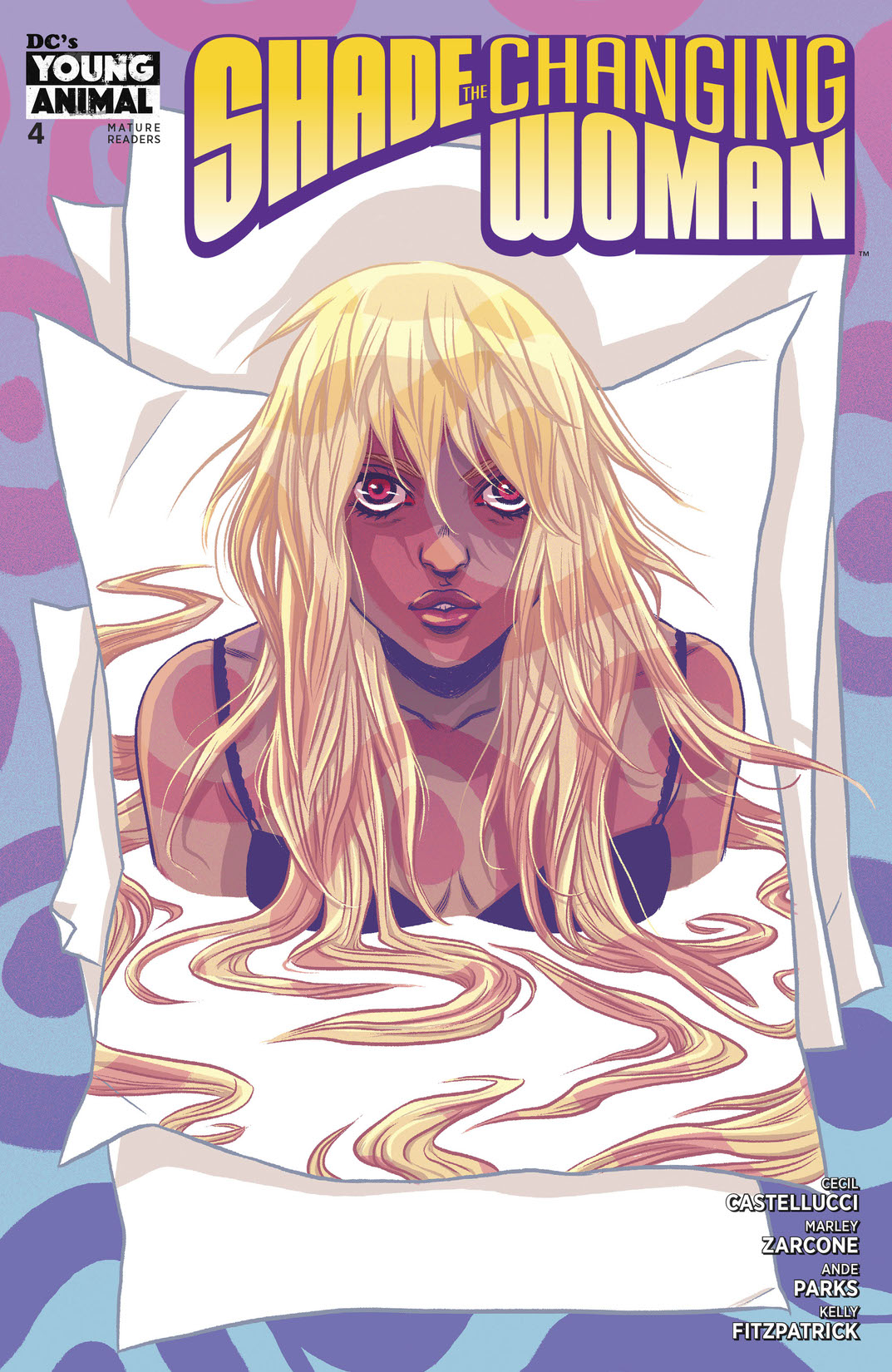 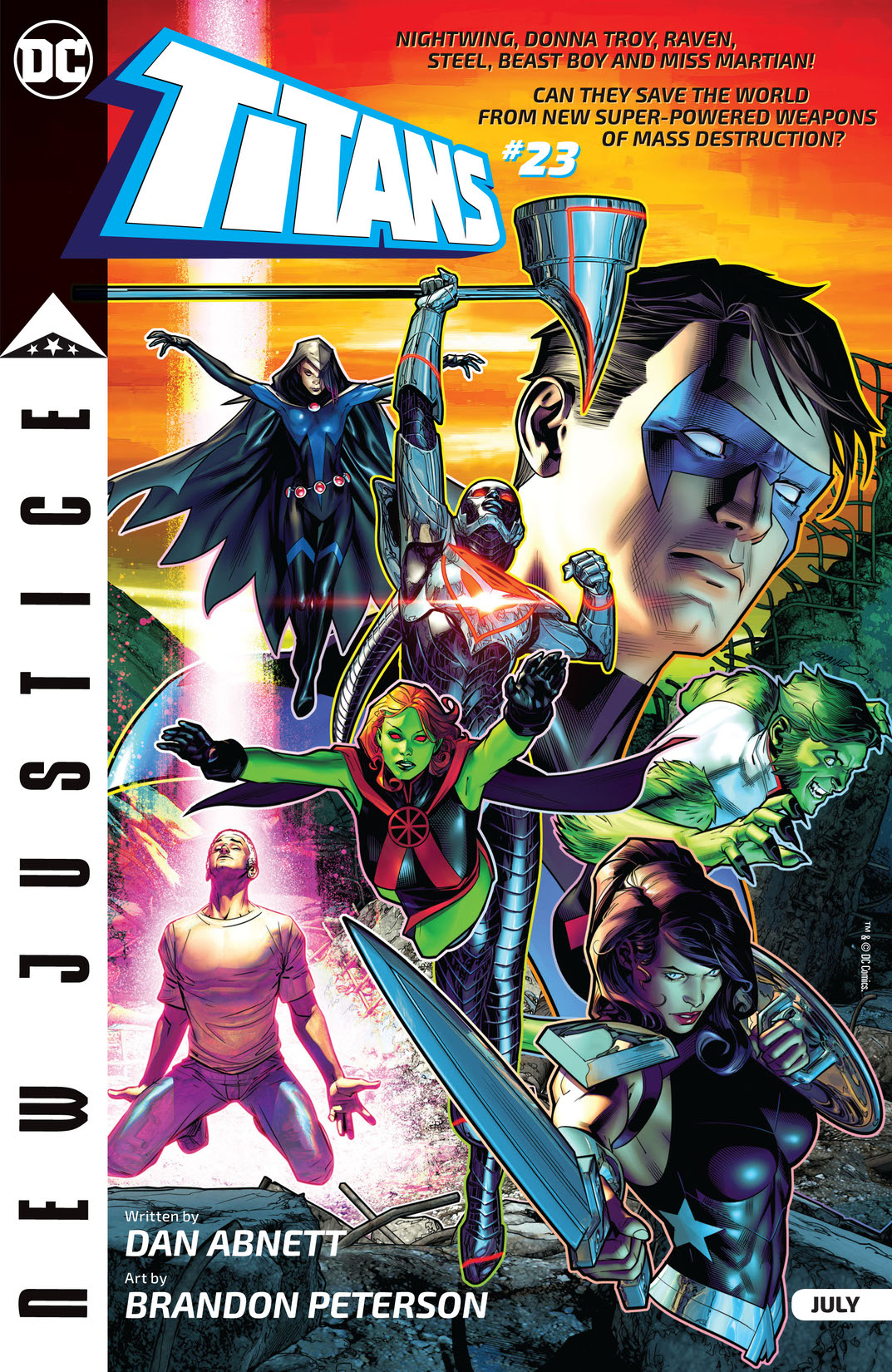 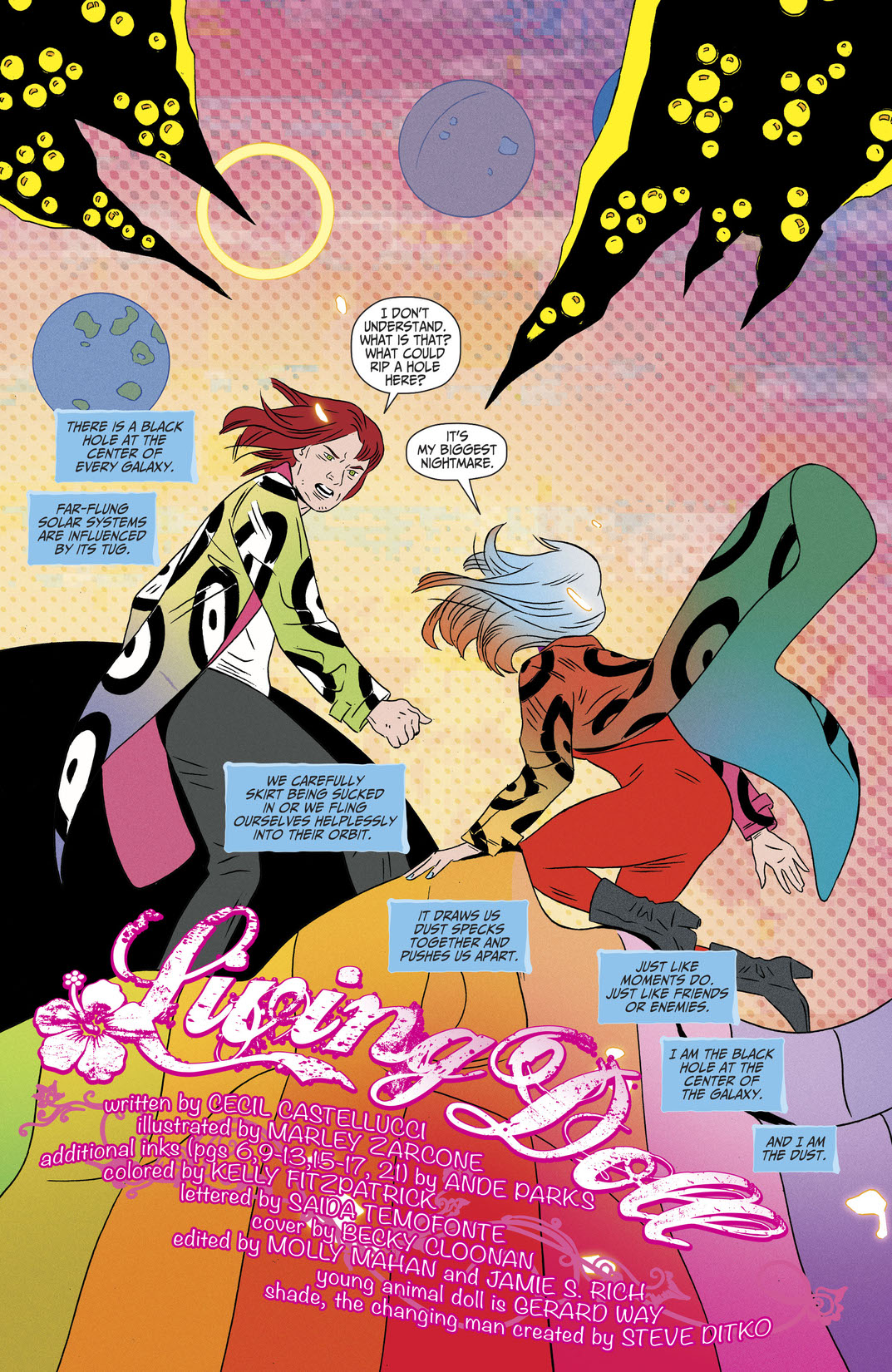 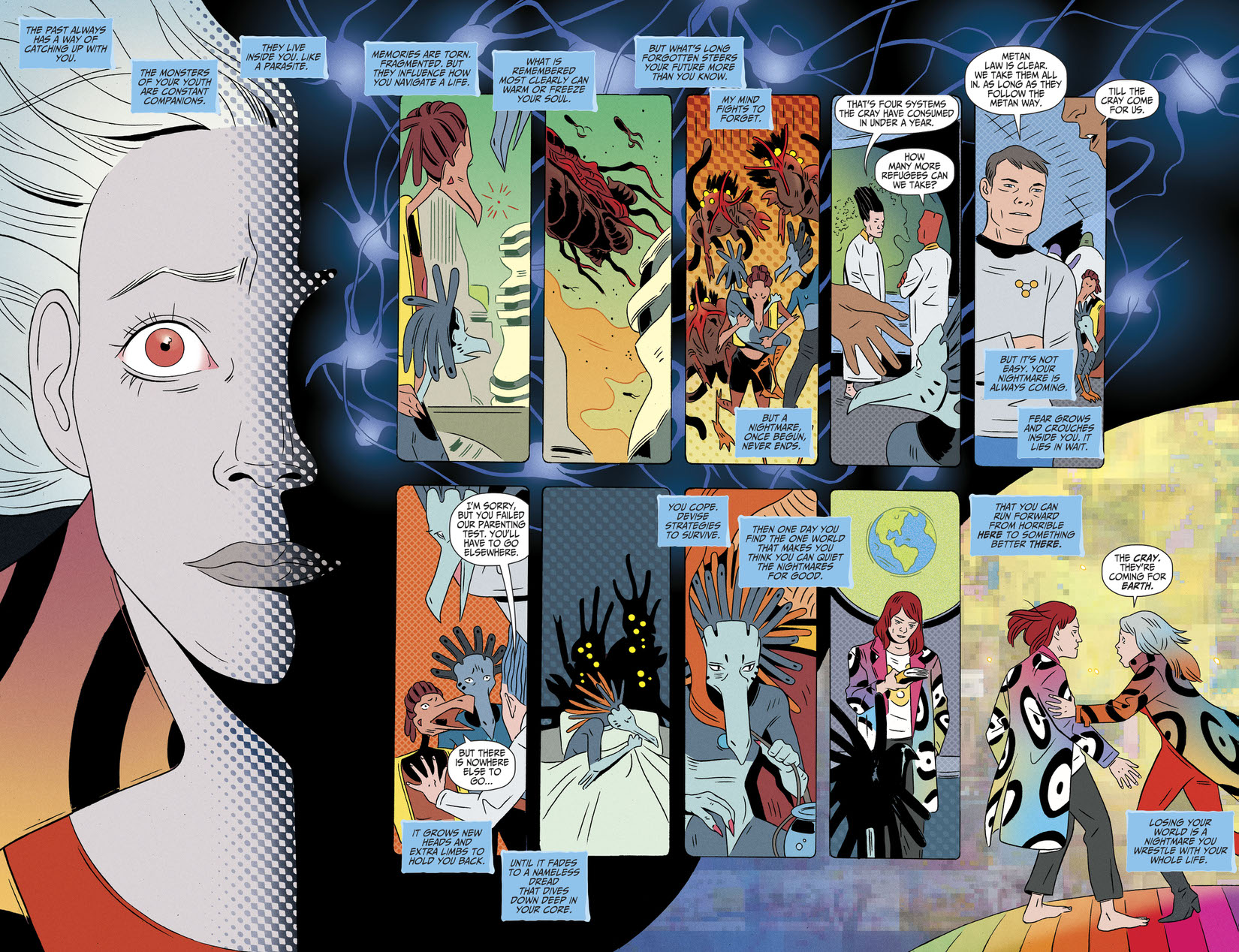 After her homeworld was destroyed, Shade became a refugee on Meta, where her family was deemed unfit to raise her. Then two decades later, she was taken by Madness to Earth, where she was placed in another’s body and lived out the consequences of a life she never lived. In order to deal with these traumas, Shade buried her heart. Now new and old threats pursue her and her friends, but without a heart, can Shade even pretend to care about these outward horrors-let alone the ones she herself caused?