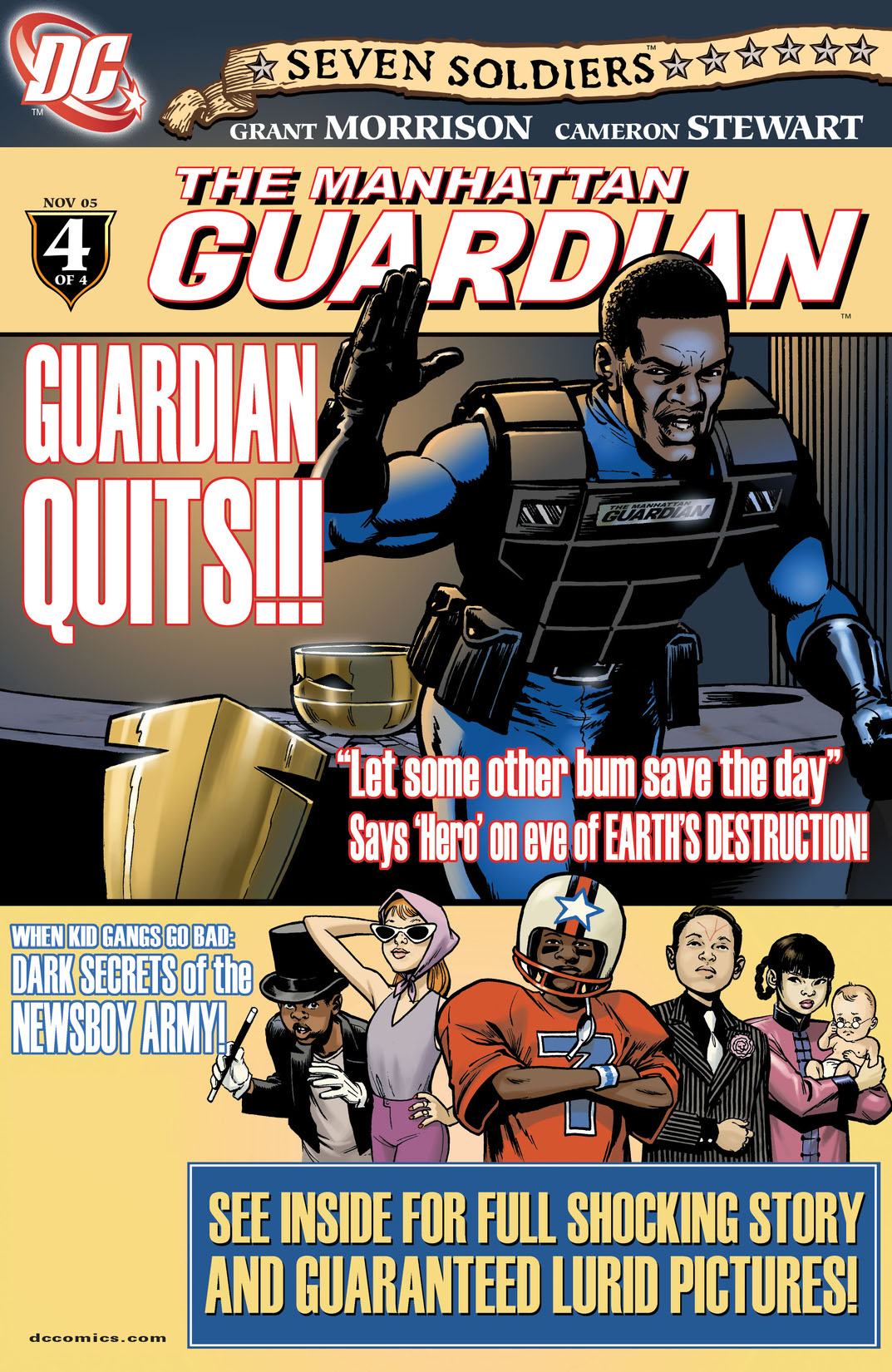 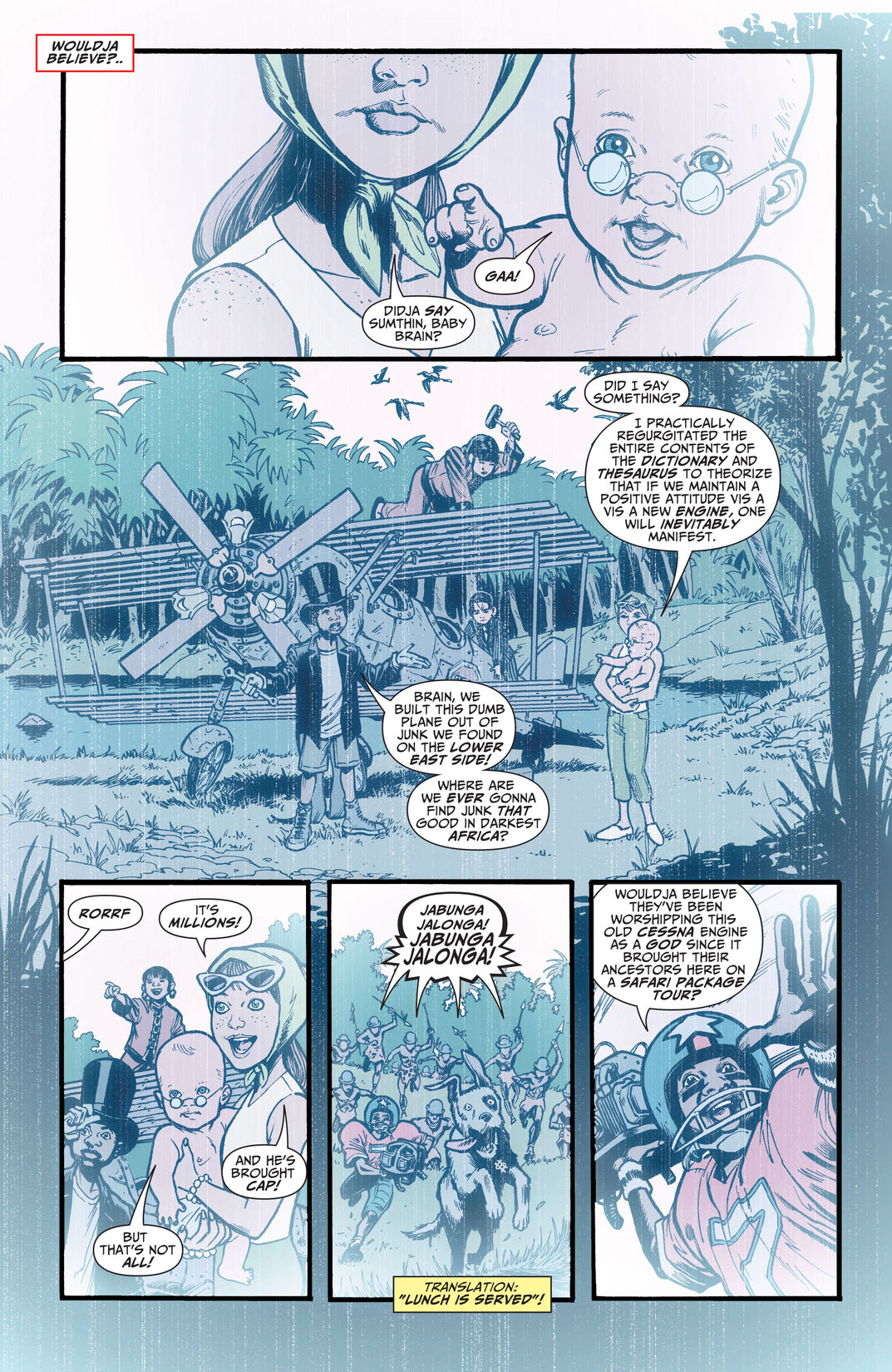 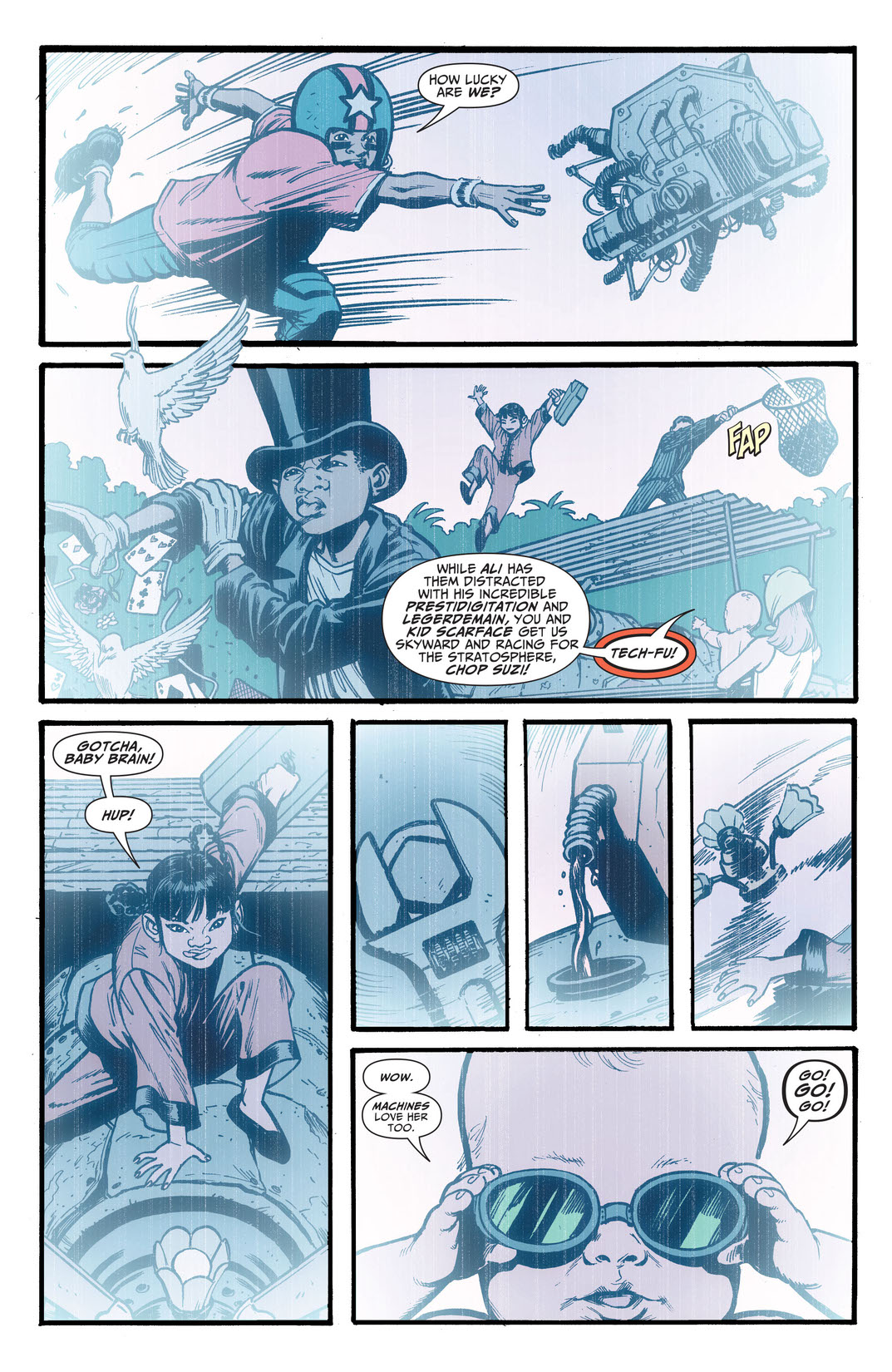 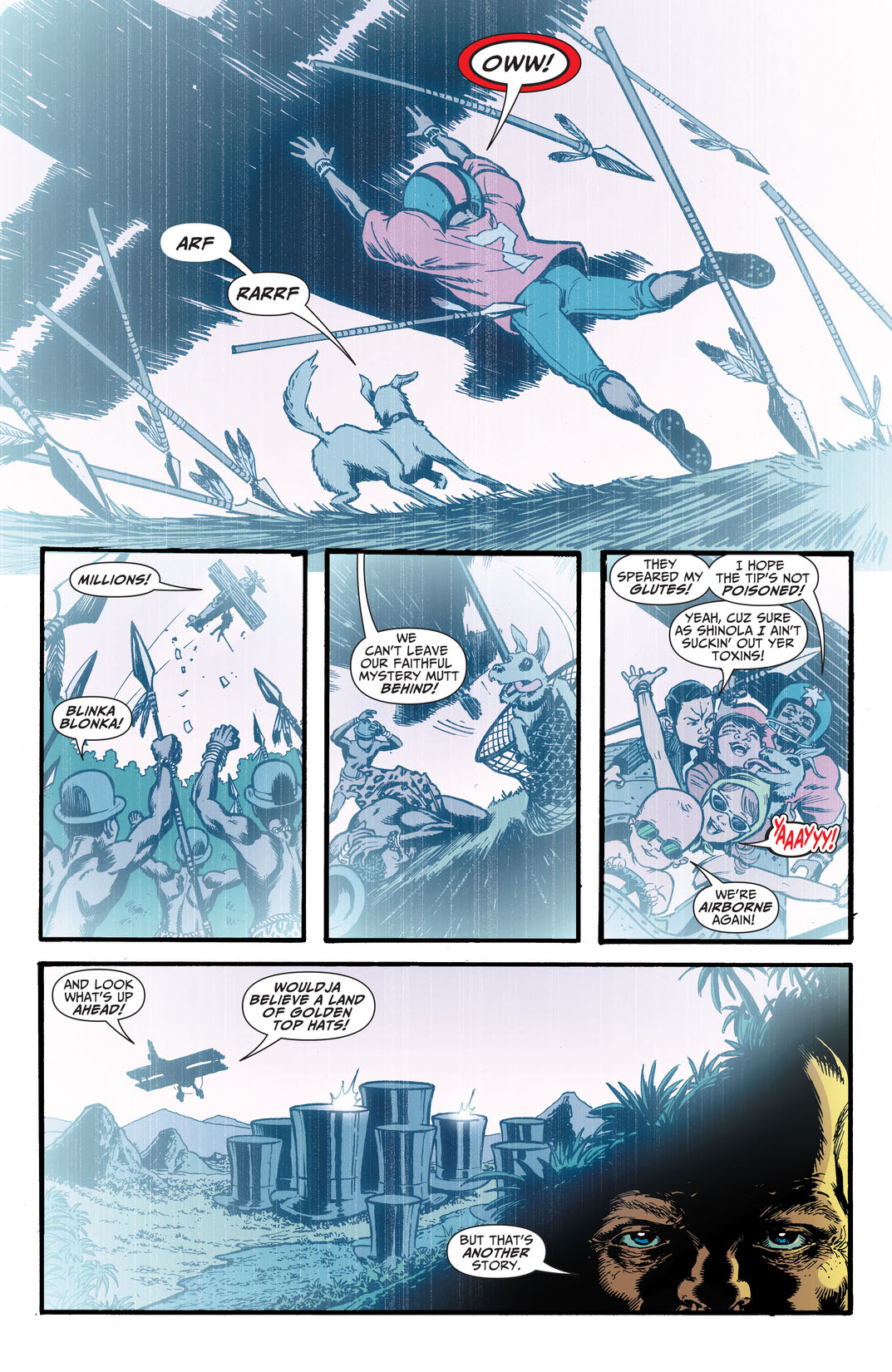 Who were Captain 7, Kid Scarface, Baby Brains, Ali Ka-Zoom, Chop Suzi, Li'l Hollywood and Millions the Mystery Mutt? What was the vow they made as children outside the United Nations building? What did they do that was so wrong—and why will the entire world suffer in an alien hell if the Guardian makes the wrong decision?