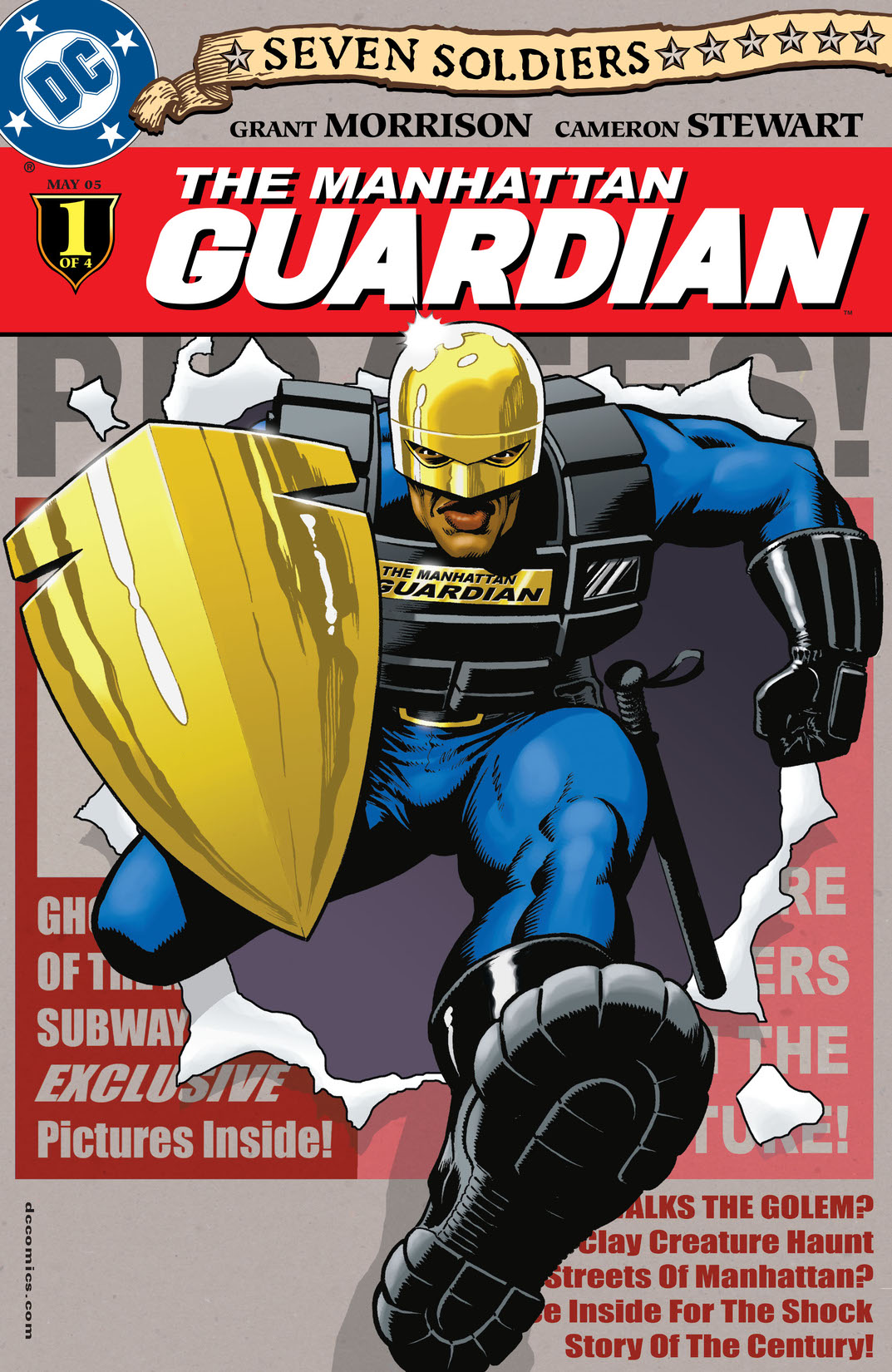 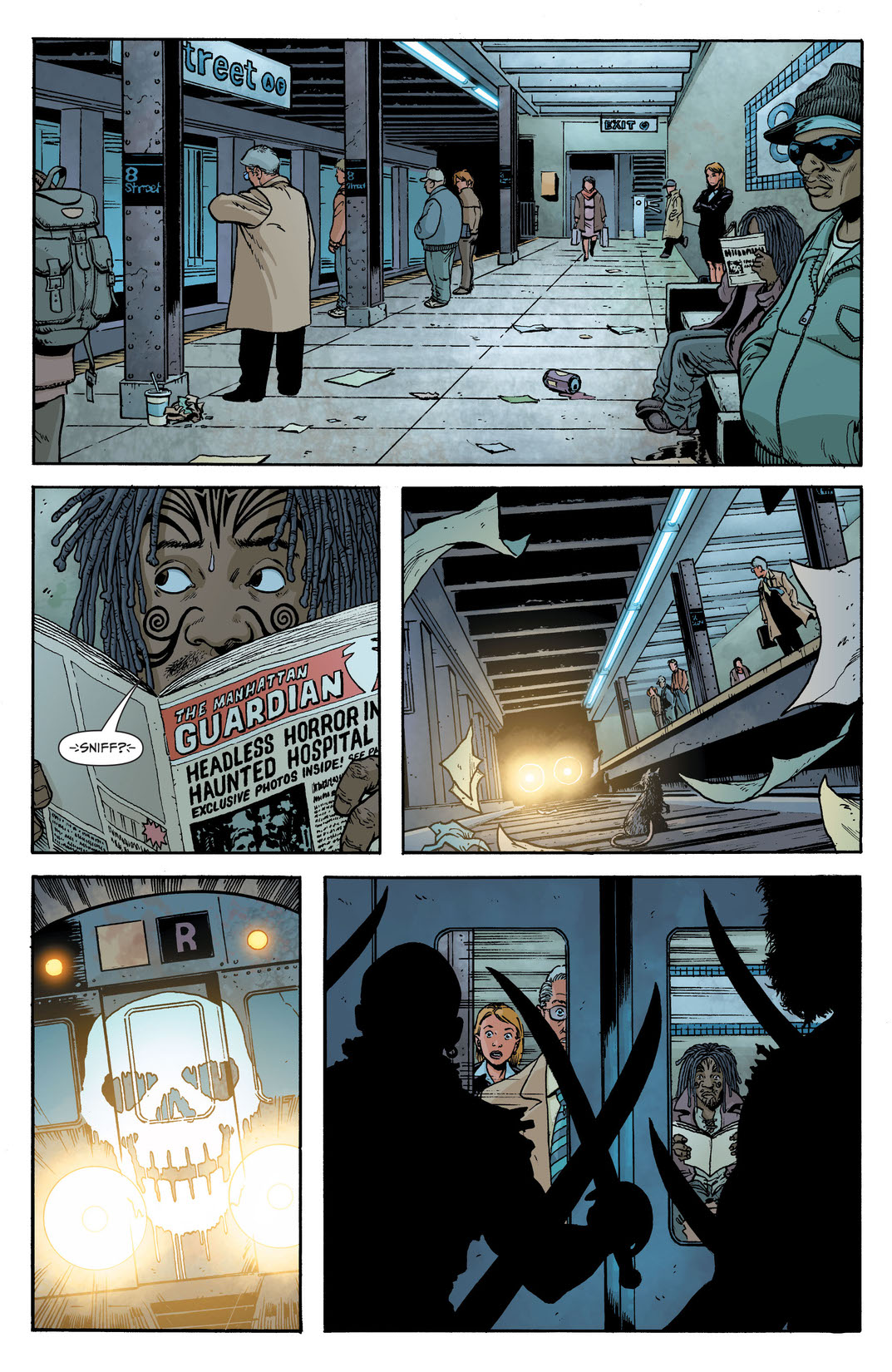 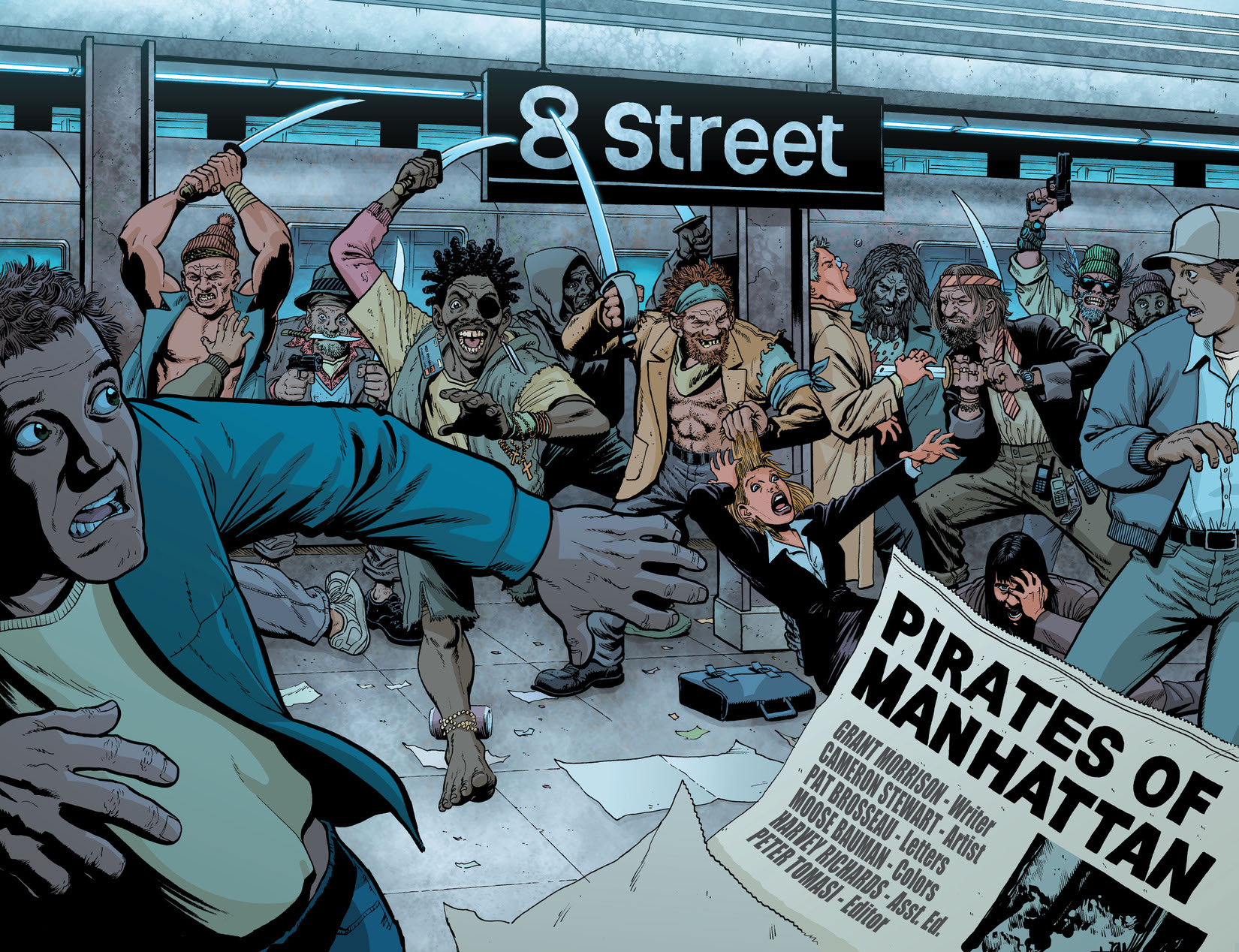 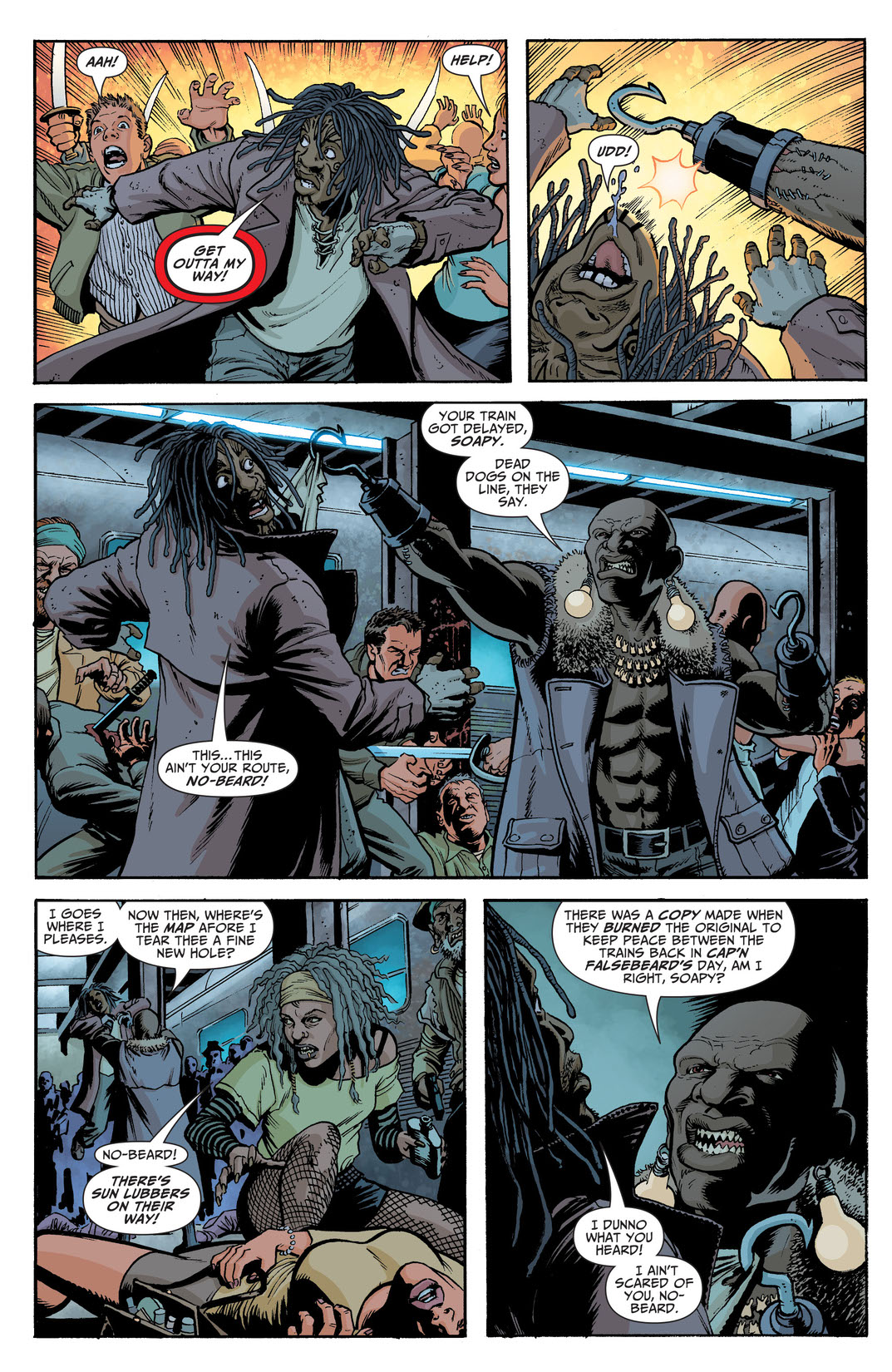 After the accidental shooting of a child that resulted in his handing over his badge, ex-cop Jim Harper tries to get his life in gear by applying for the job of The Guardian after spending more than a year dealing with personal demons. But Jim quickly learns to be careful what he wishes for, as the new Guardian finds himself in a pitched battle with Subway Pirates!