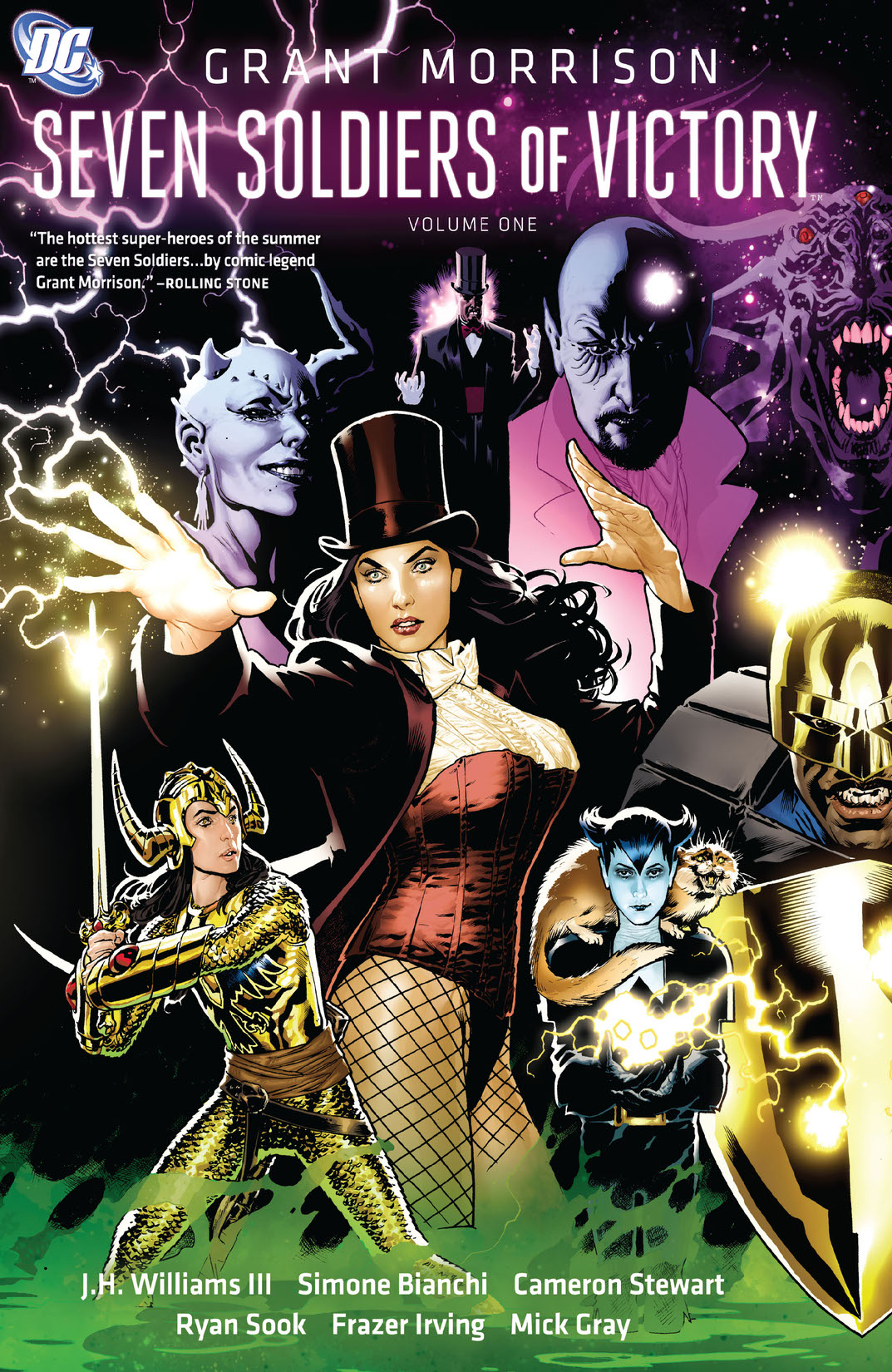 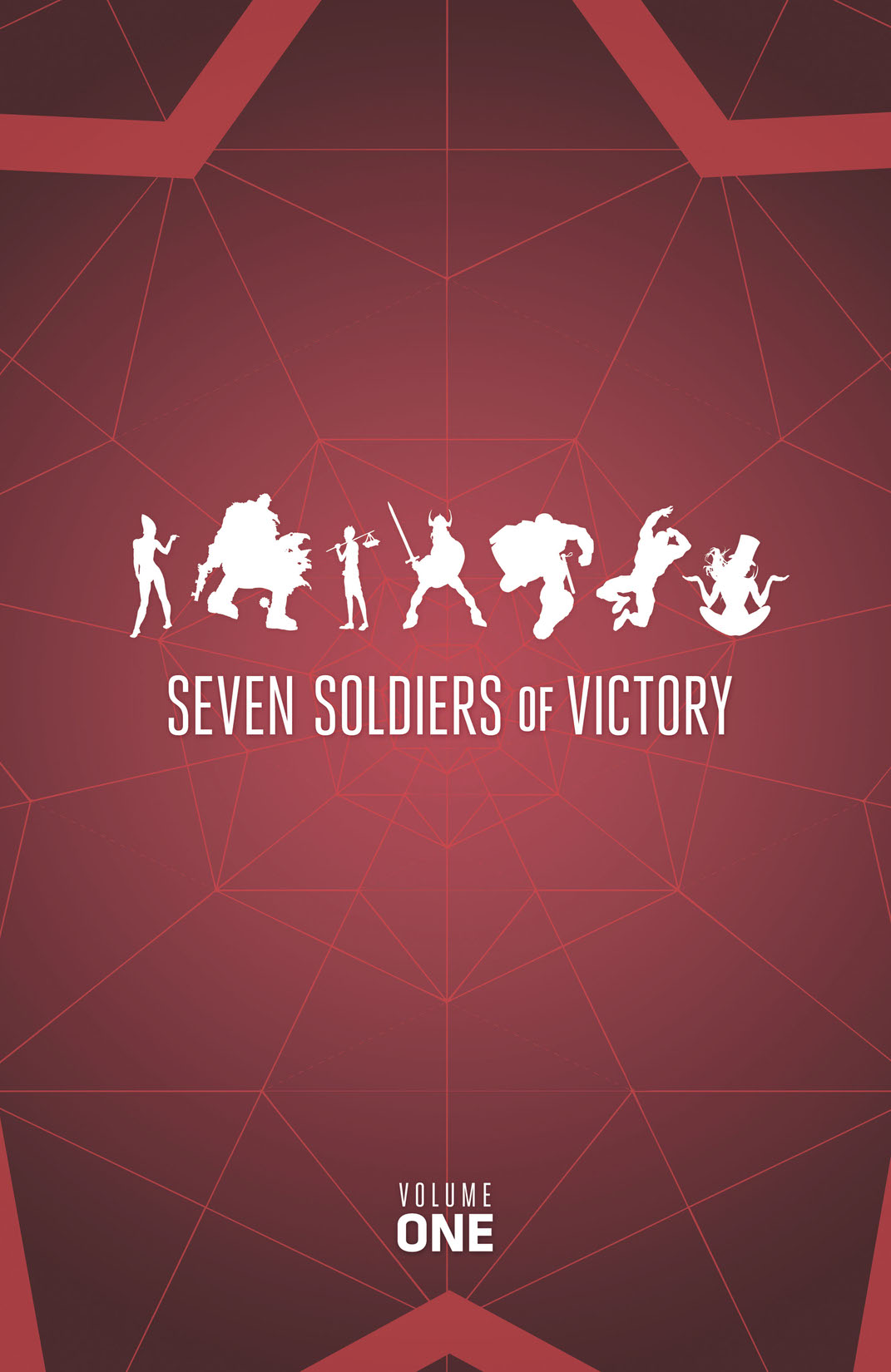 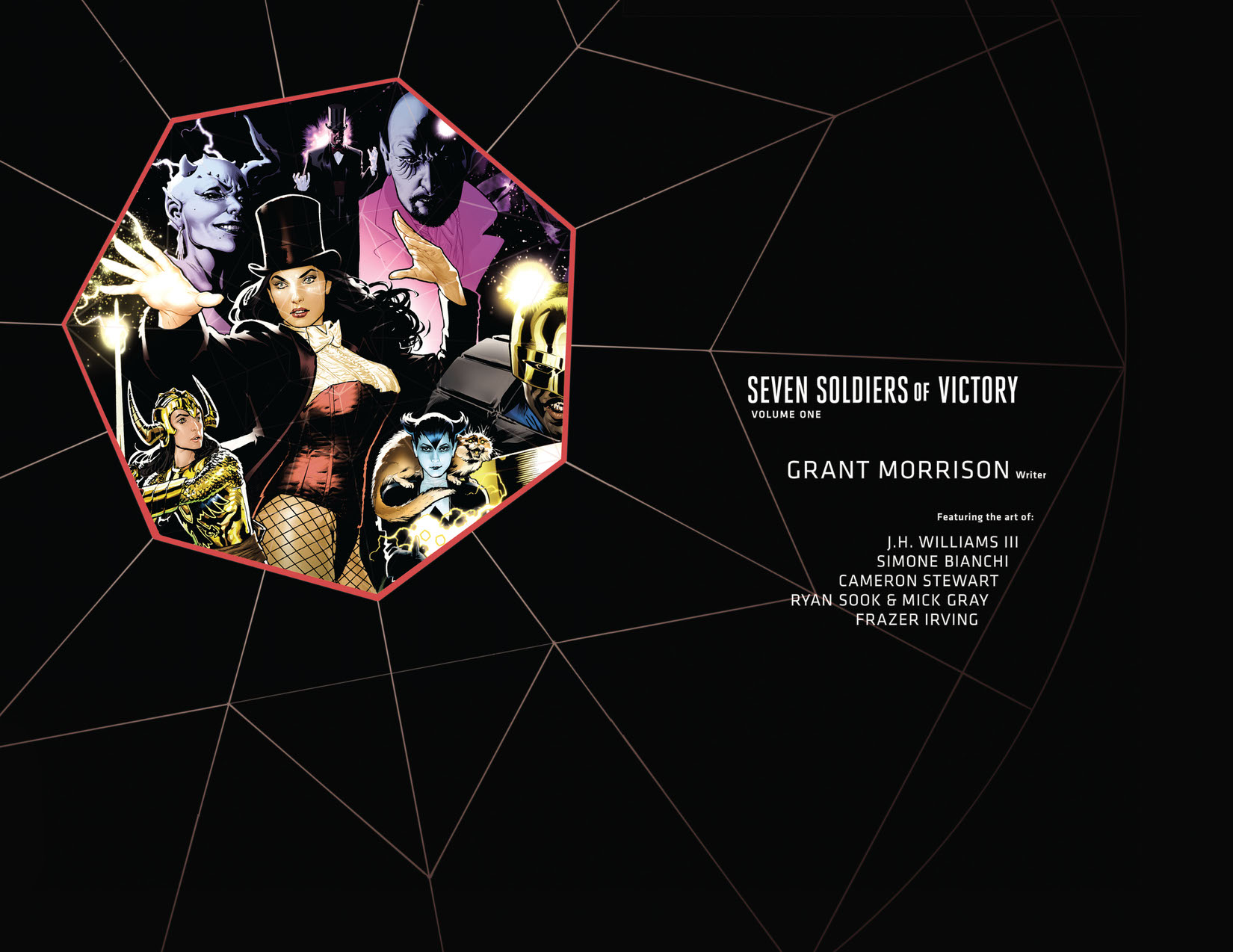 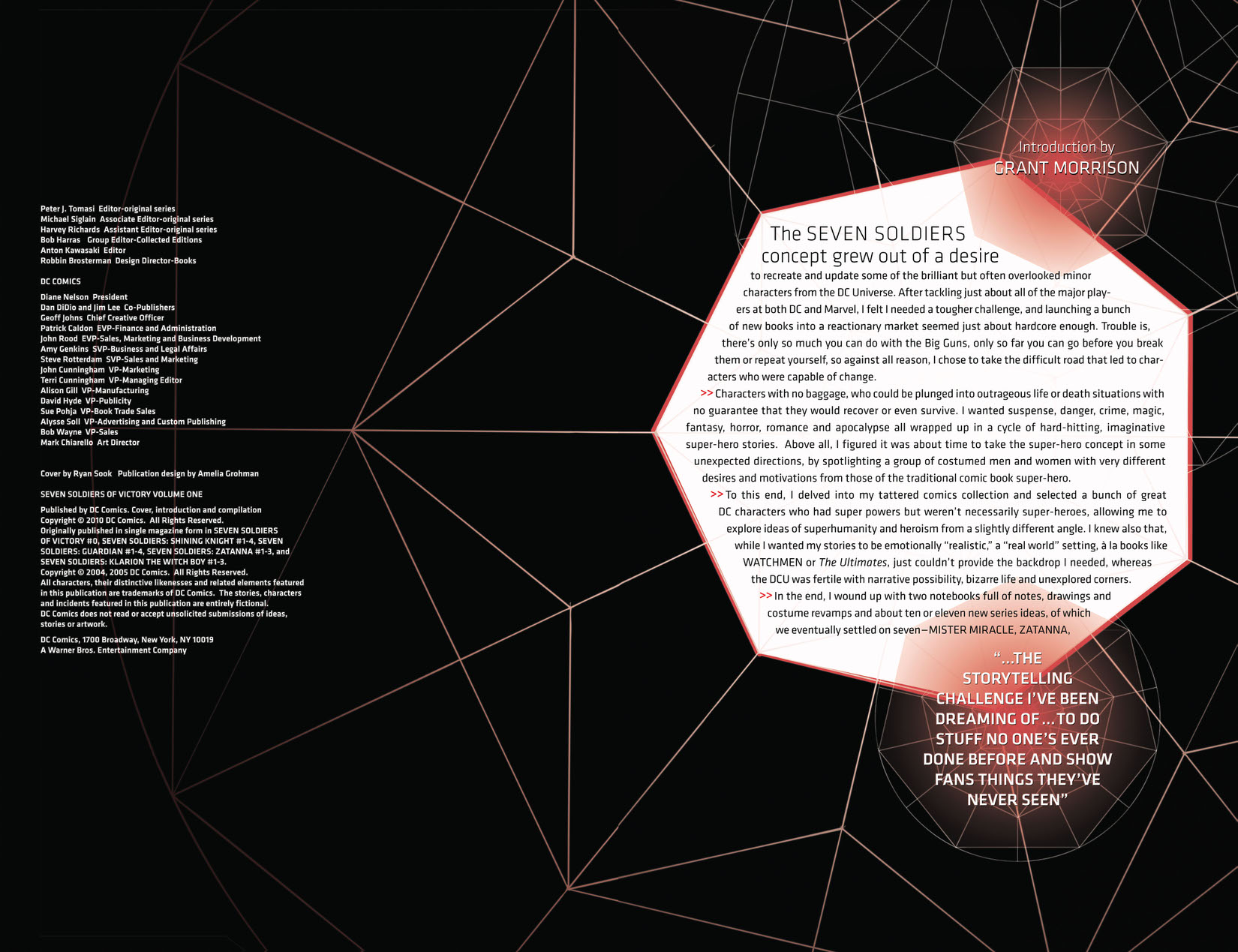 SEVEN SOLDIERS OF VICTORY is an epic tale of life, death, triumph and redemption that explores the nature of heroism and sacrifice. Featuring the first four of the seven soldiers: The Shining Knight, The Guardian, Zatanna and Klarion the Witch Boy. Independently, each of these characters is featured in a story that redefines their purpose in the DC Universe. But their stories also interweave with the others, telling a grander story of a devastating global threat to mankind. Together, these reluctant champions must work together to save the world from the insidious threat of the invading Sheeda warriors-without even meeting one another. Collects SEVEN SOLDIERS OF VICTORY #0, THE GUARDIAN #1-4, KLARION #1-3, ZATANNA #1-3, and THE SHINING KNIGHT #1-4.