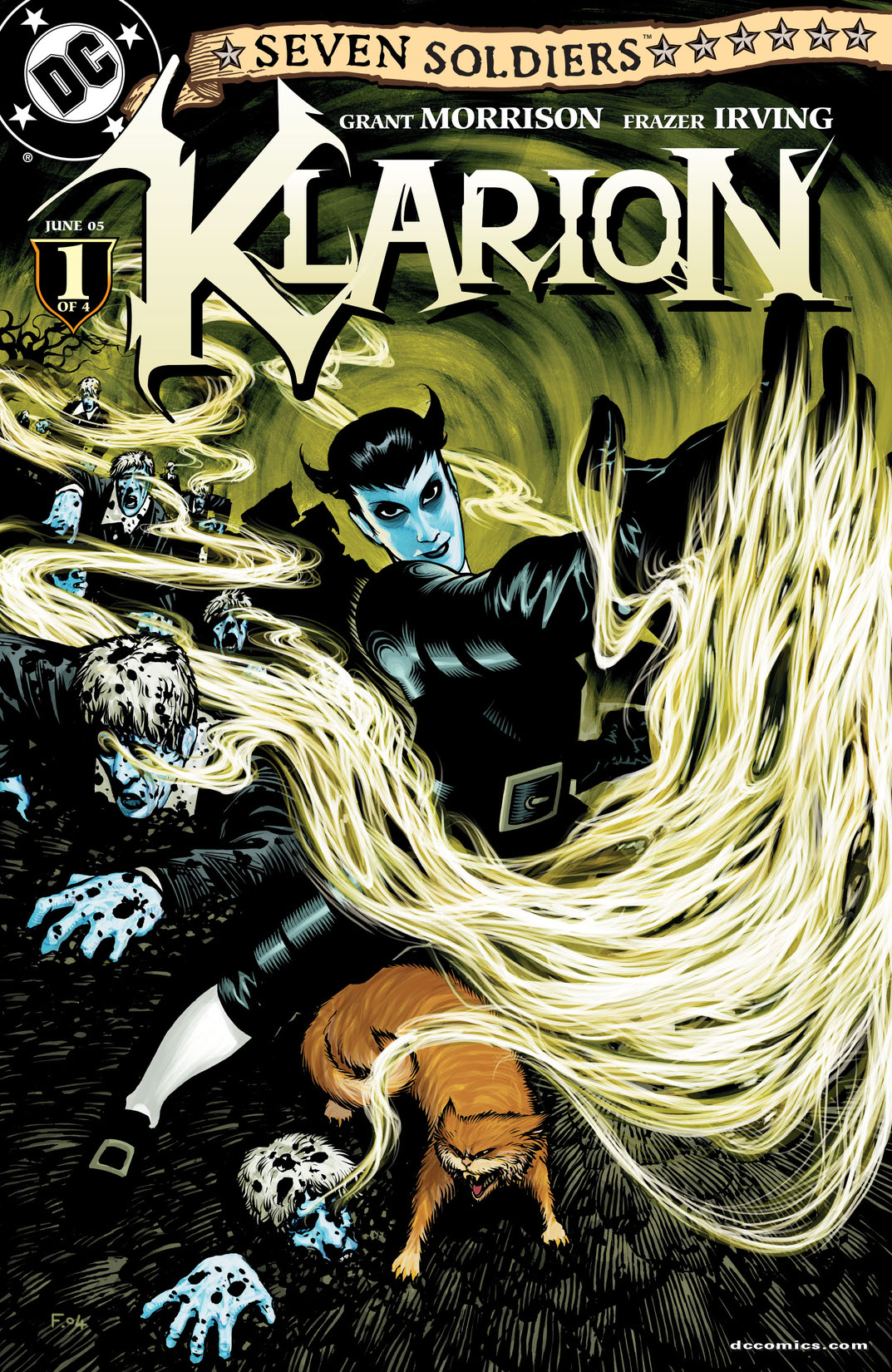 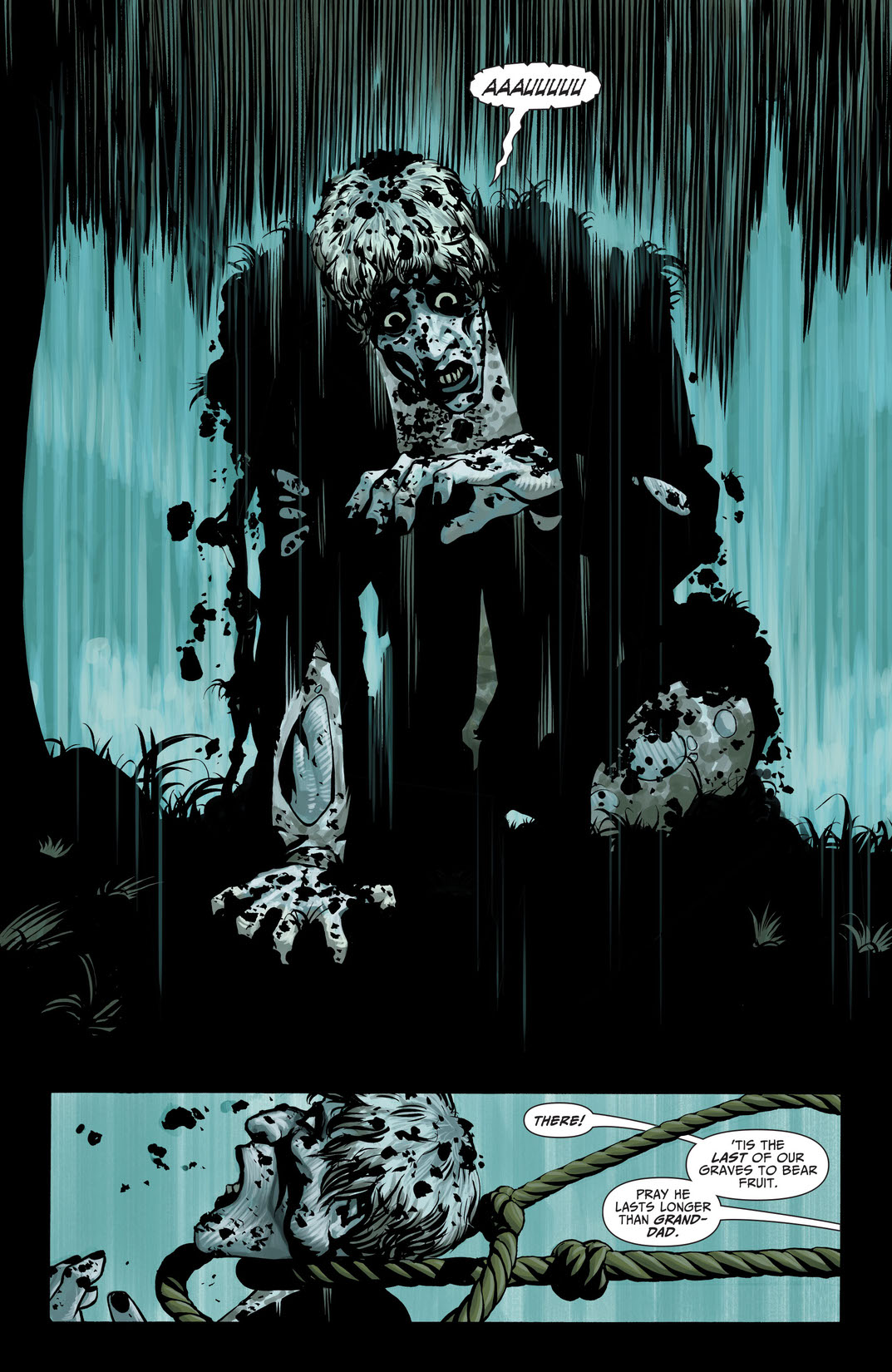 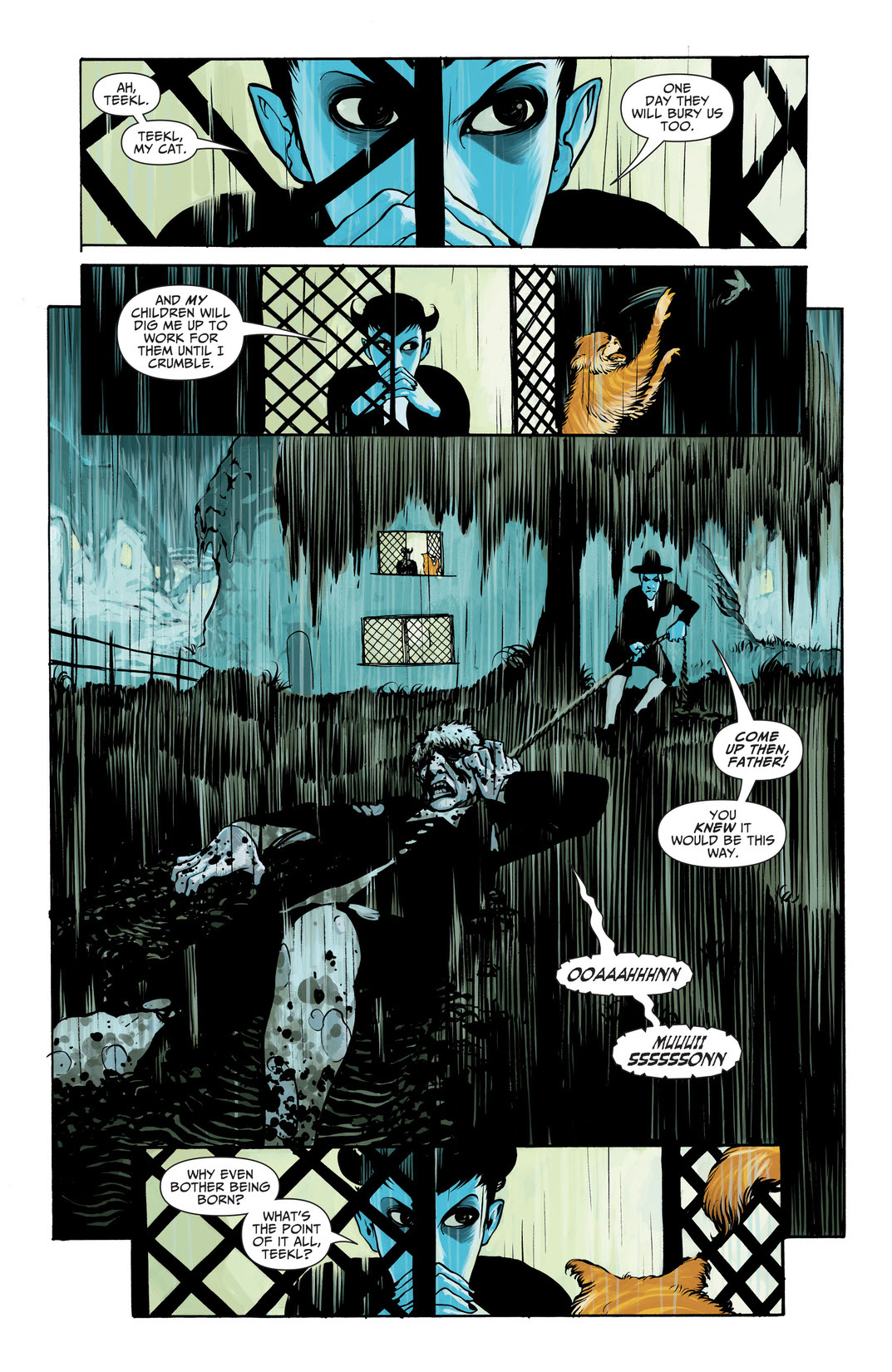 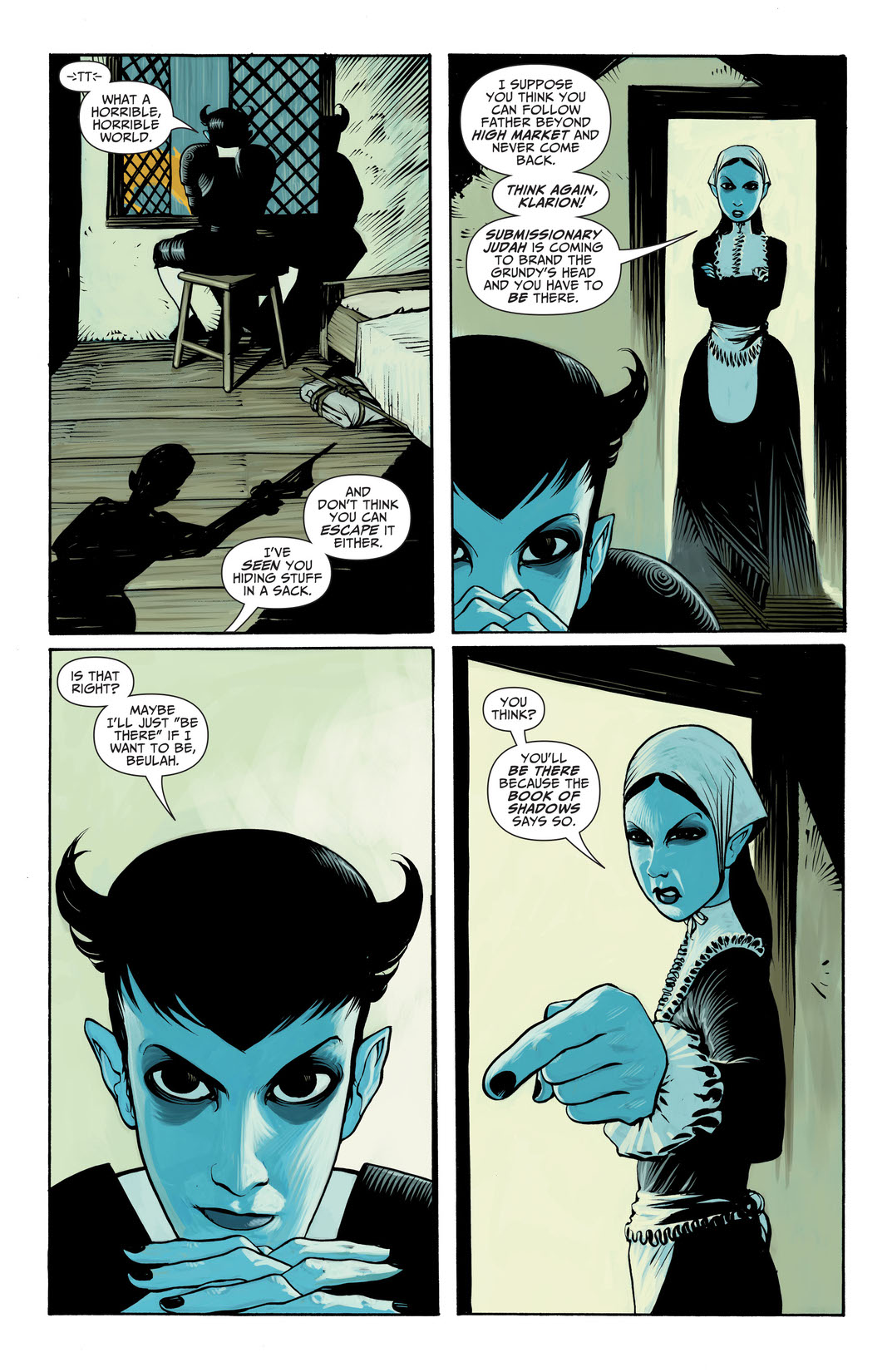 Klarion and his cat familiar Teekl have been handpicked as potential recruits to the Submissionary Order. But Klarion's nature is to rebel against the powers-that-be, which isn't a good idea in such a tightly controlled society—one in which people who don't conform are swiftly judged and burned at the stake!