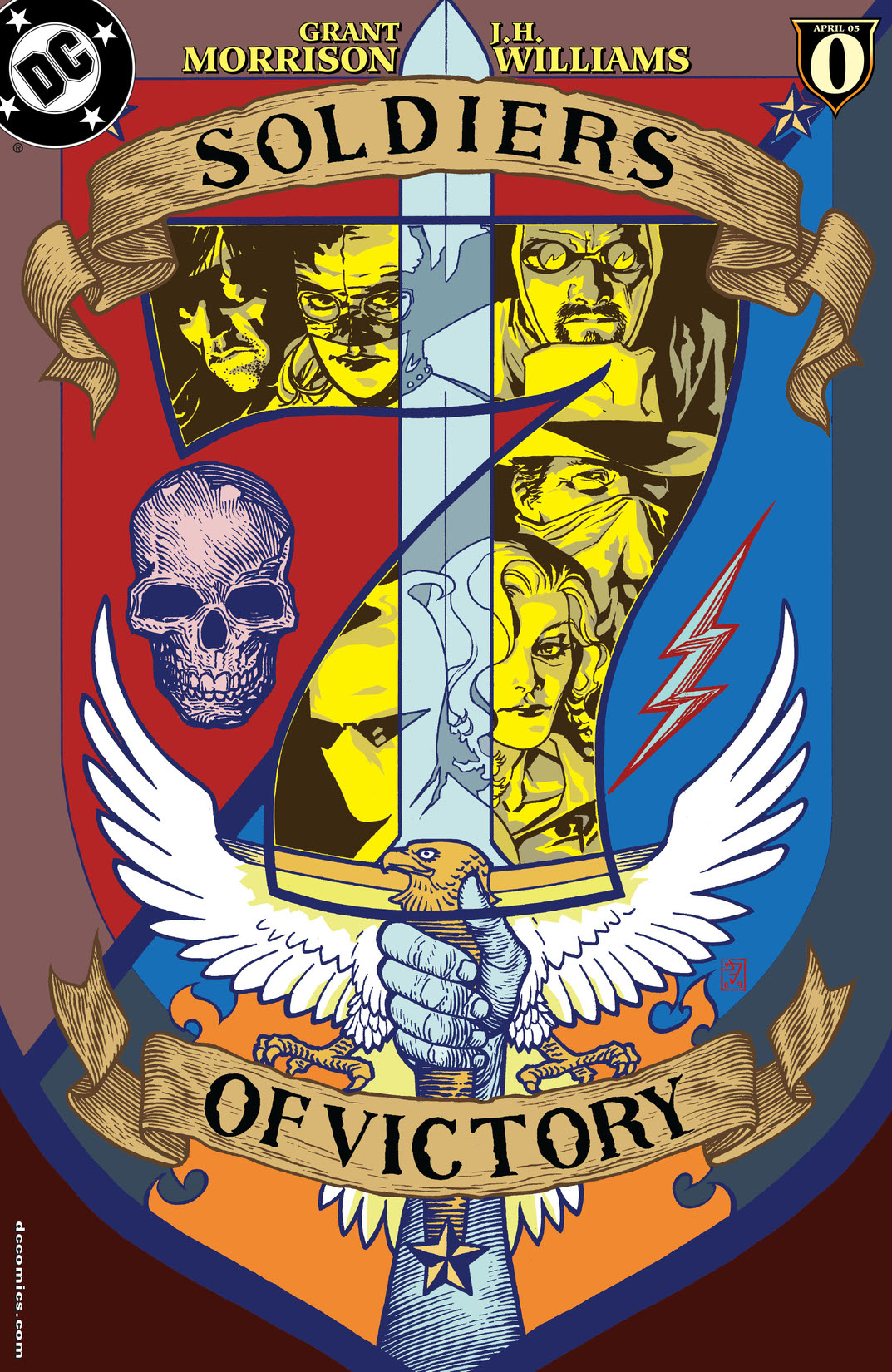 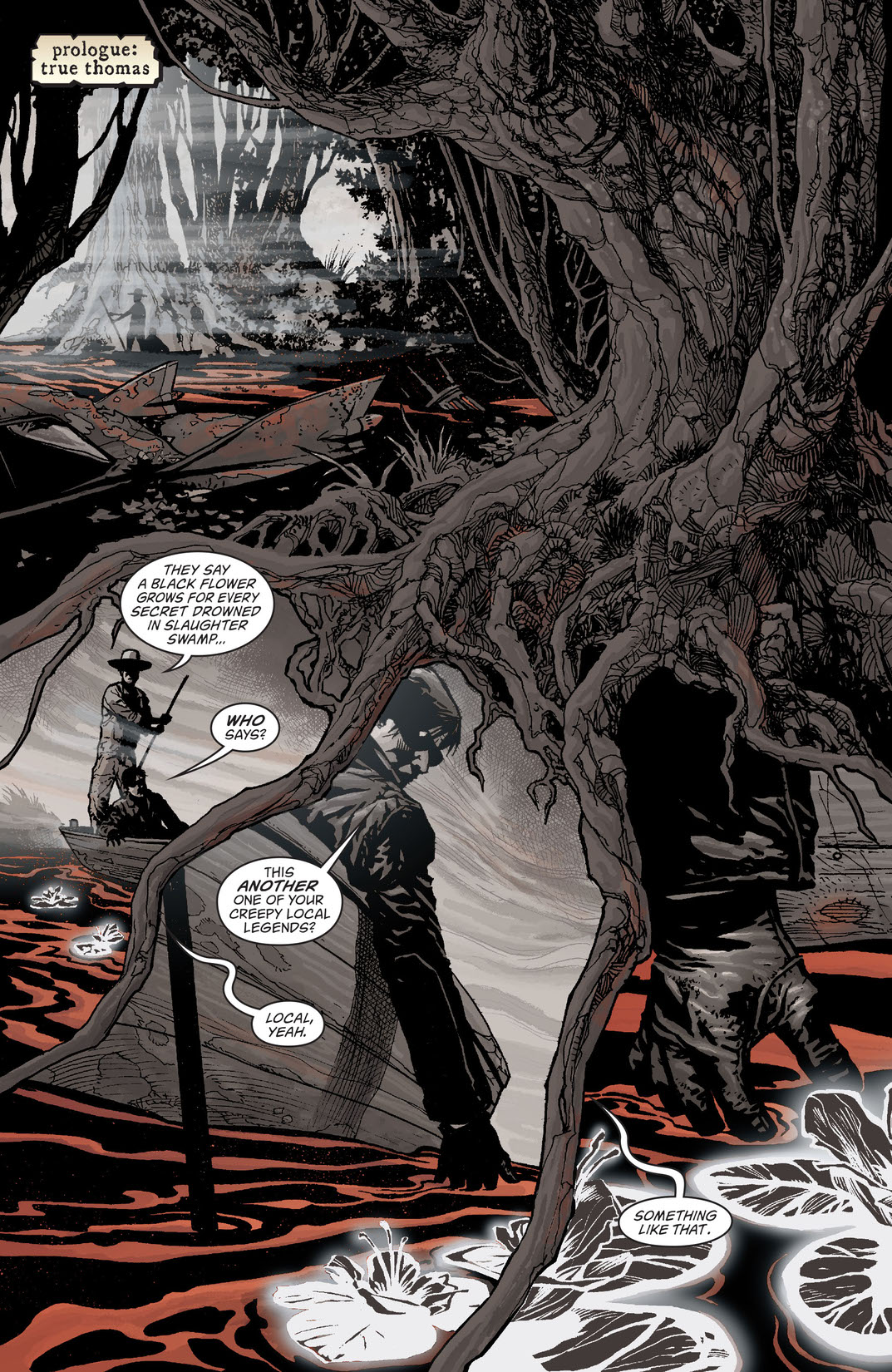 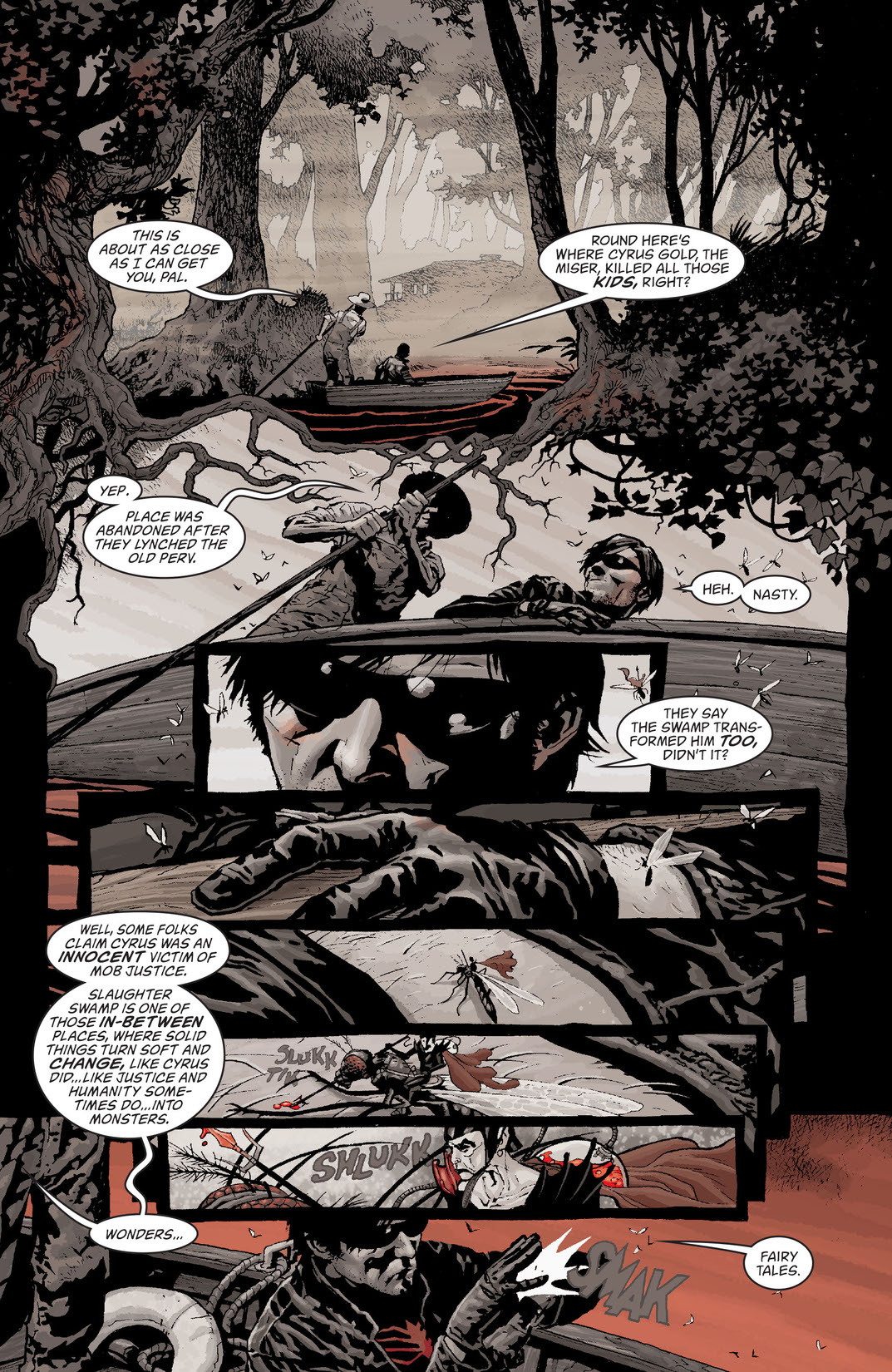 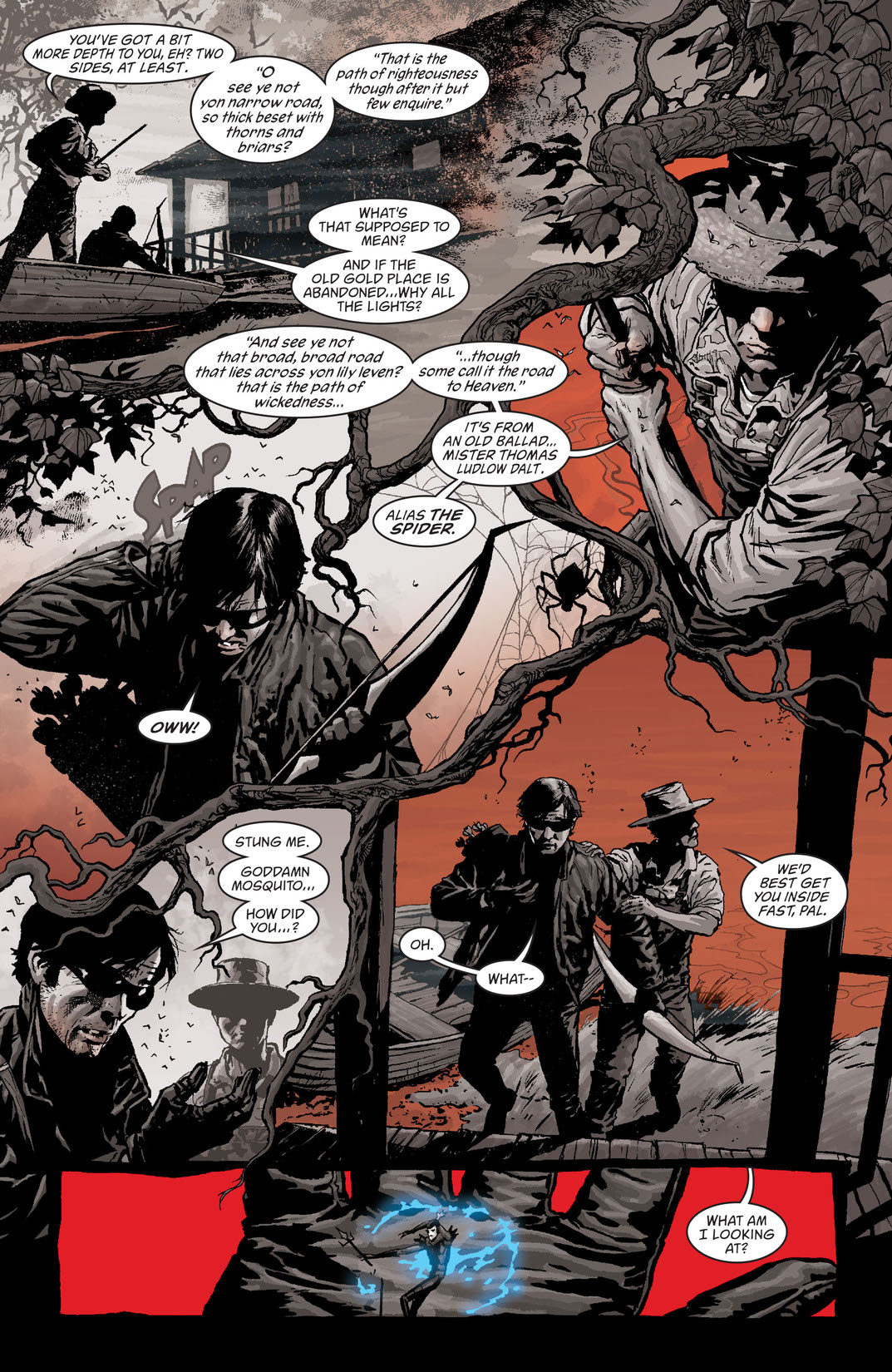 Shelly Gaynor is the granddaughter of Golden Age hero the Whip. When Shelly answers an ad to join the aging crimebuster Vigilante and his new team of 'Seven Soldiers' in the hunt for an ancient monster haunting the deserts of the southwest, her super-hero dream becomes a terror-trip into the heart of an undying nightmare!