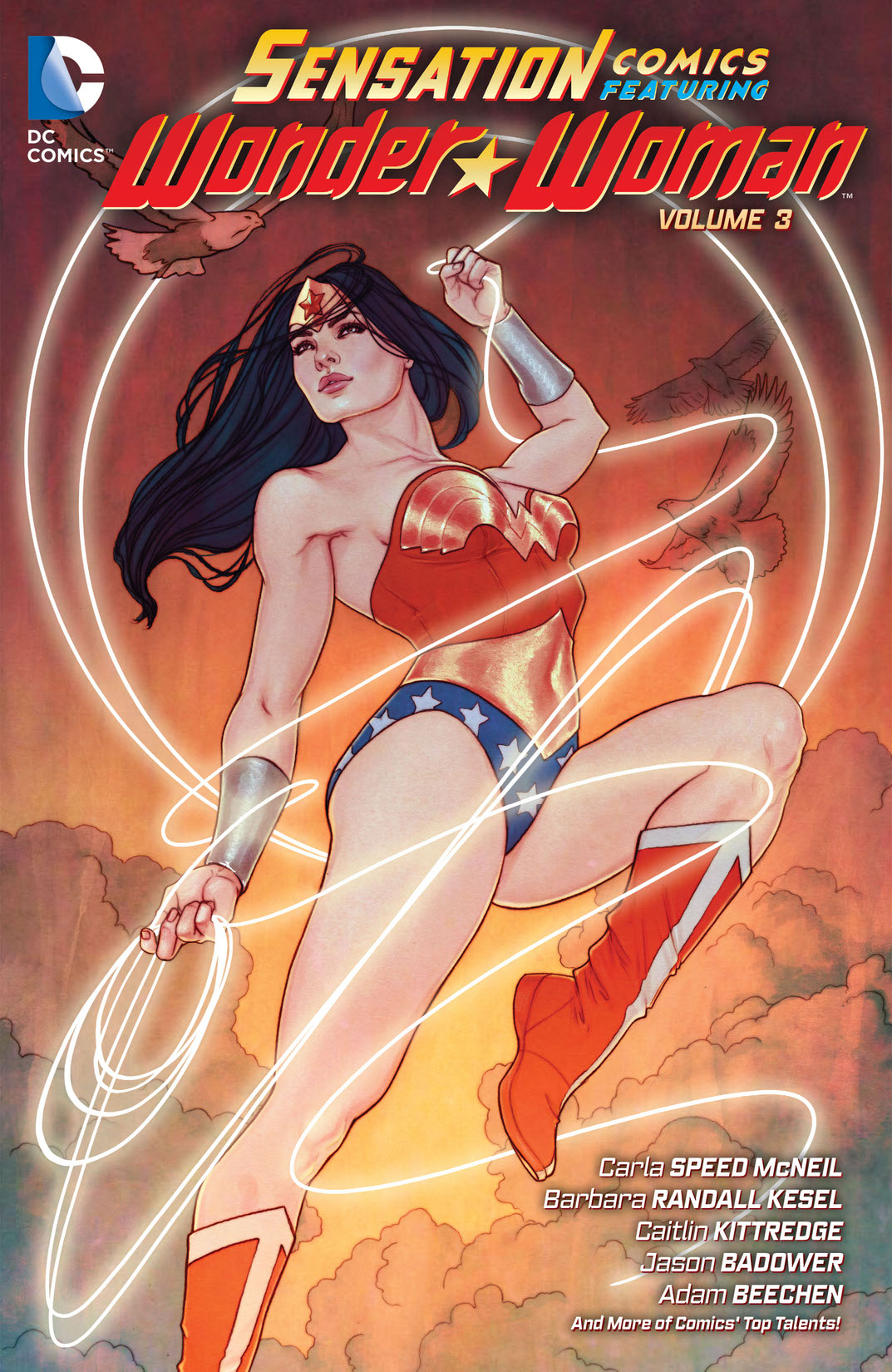 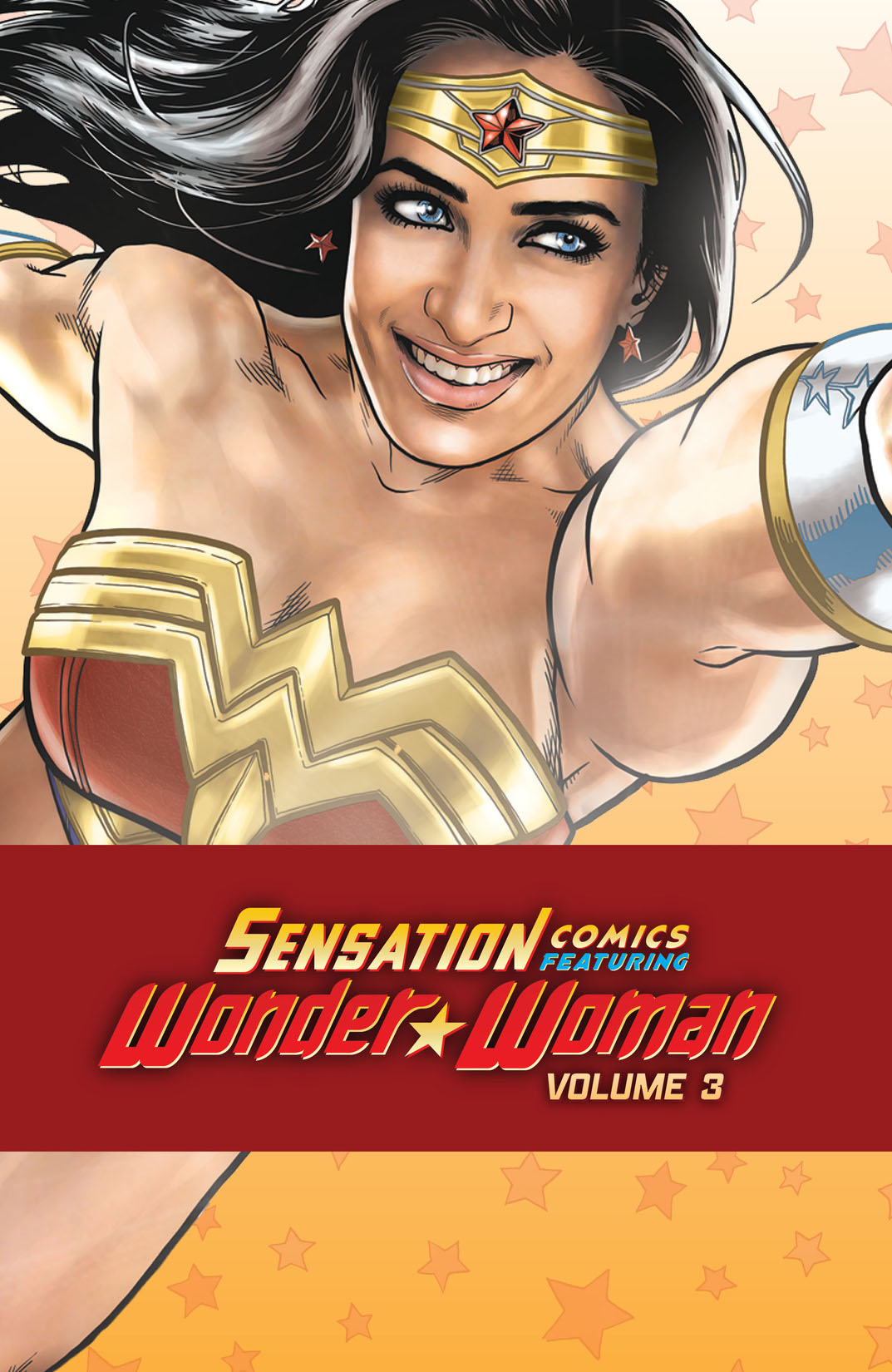 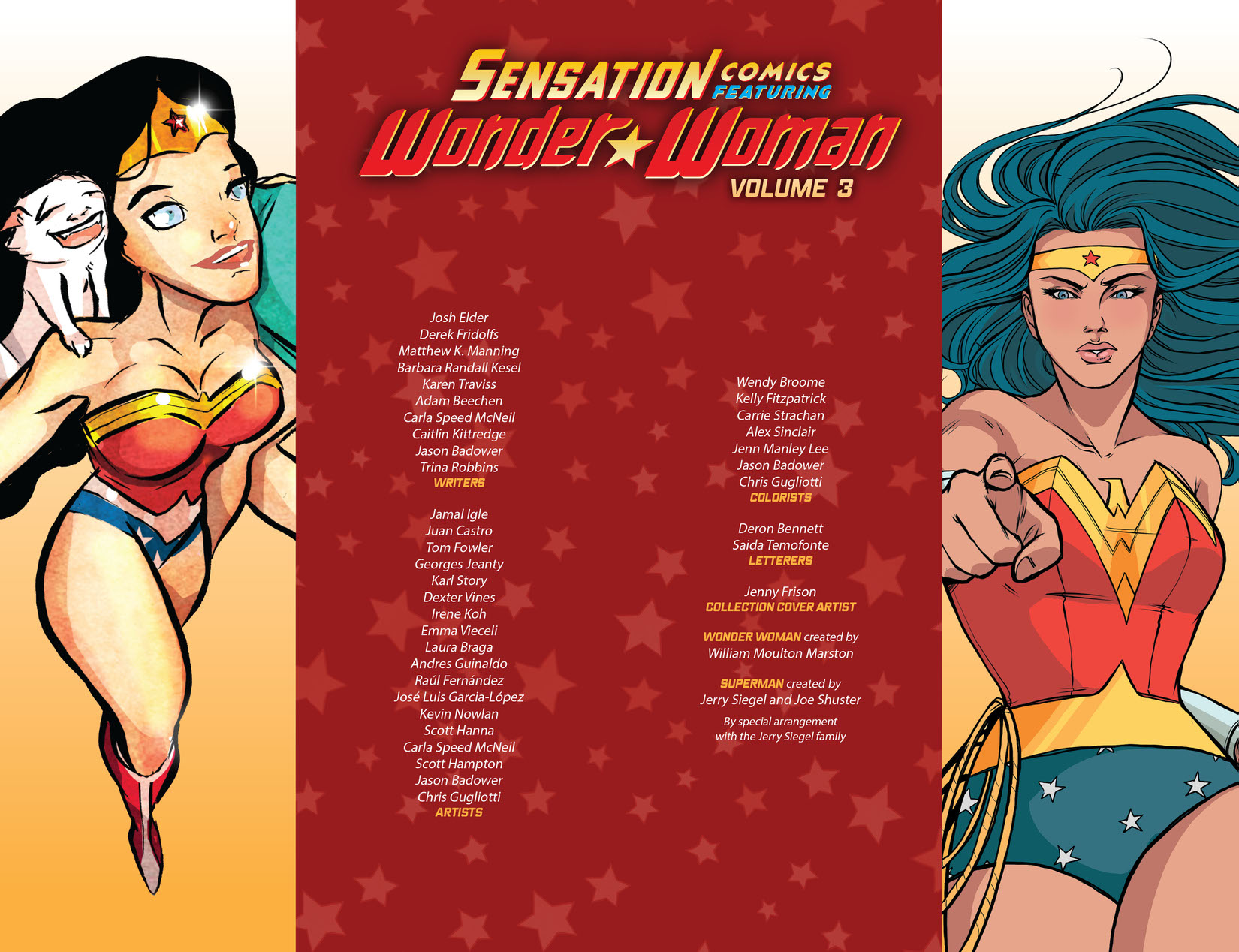 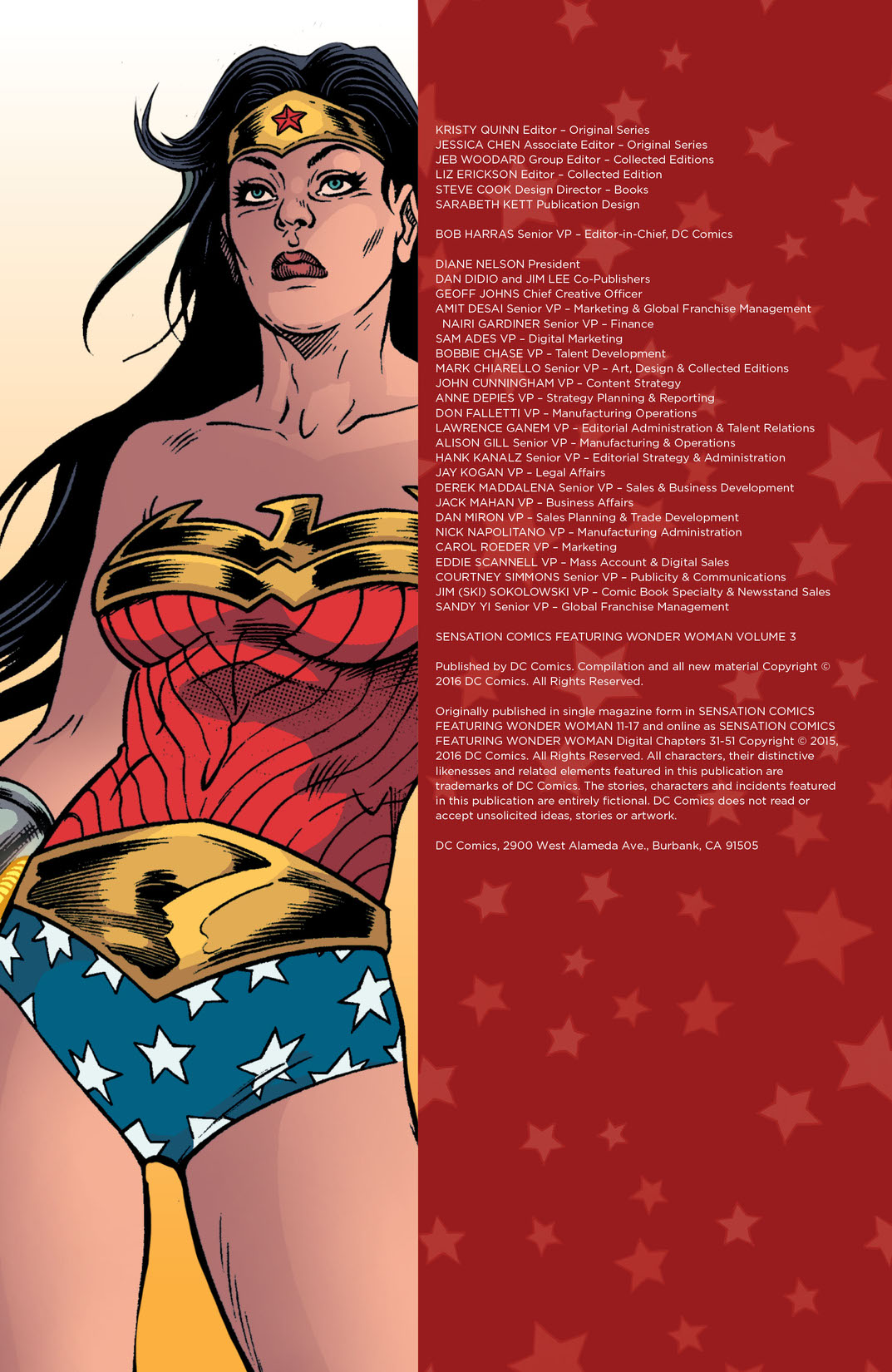 Wonder Woman is put to the ultimate test in this series of adventures from an array of comics’ finest talents, including CARLA SPEED McNEIL (Finder), JASON BADOWER (THE FLASH: SEASON ZERO), BARBARA RANDALL KESEL (HAWK AND DOVE), ADAM BEECHEN (BATMAN BEYOND), JOSH ELDER (SCRIBBLENAUTS UNMASKED: A CRISIS OF IMAGINATION), JAMAL IGLE (SUPERGIRL), JOSÉ LUIS GARCÍA-LÓPEZ (ADVENTURES OF SUPERMAN), TRINA ROBBINS (Honey West) and many more! As Wonder Woman, Princess Diana of Themyscira is a warrior whose skills are surpassed only by her compassion and her desire to spread peace throughout the world. Unfortunately, there are those who would see this ambassador, and her message of harmony, wiped from existence. Ares, the god of war, fuels civil unrest within the Central African Republic of Itari. The end-bringer Typhon threatens to scorch the earth unless Wonder Woman and Poison Ivy can set aside their mutual animosity. And in front of high-schoolers, Diana must somehow best Superwoman without harming the villain’s unborn child. A legal right to rehabilitation makes the Cheetah more lethal to her own family than her arch-nemesis, and a visit to Gotham pits the Amazon against several of the city’s heroes and villains-all so that she may rescue the abducted offspring of the mother of monsters, Echidna. Collects SENSATION COMICS FEATURING WONDER WOMAN #11-17.