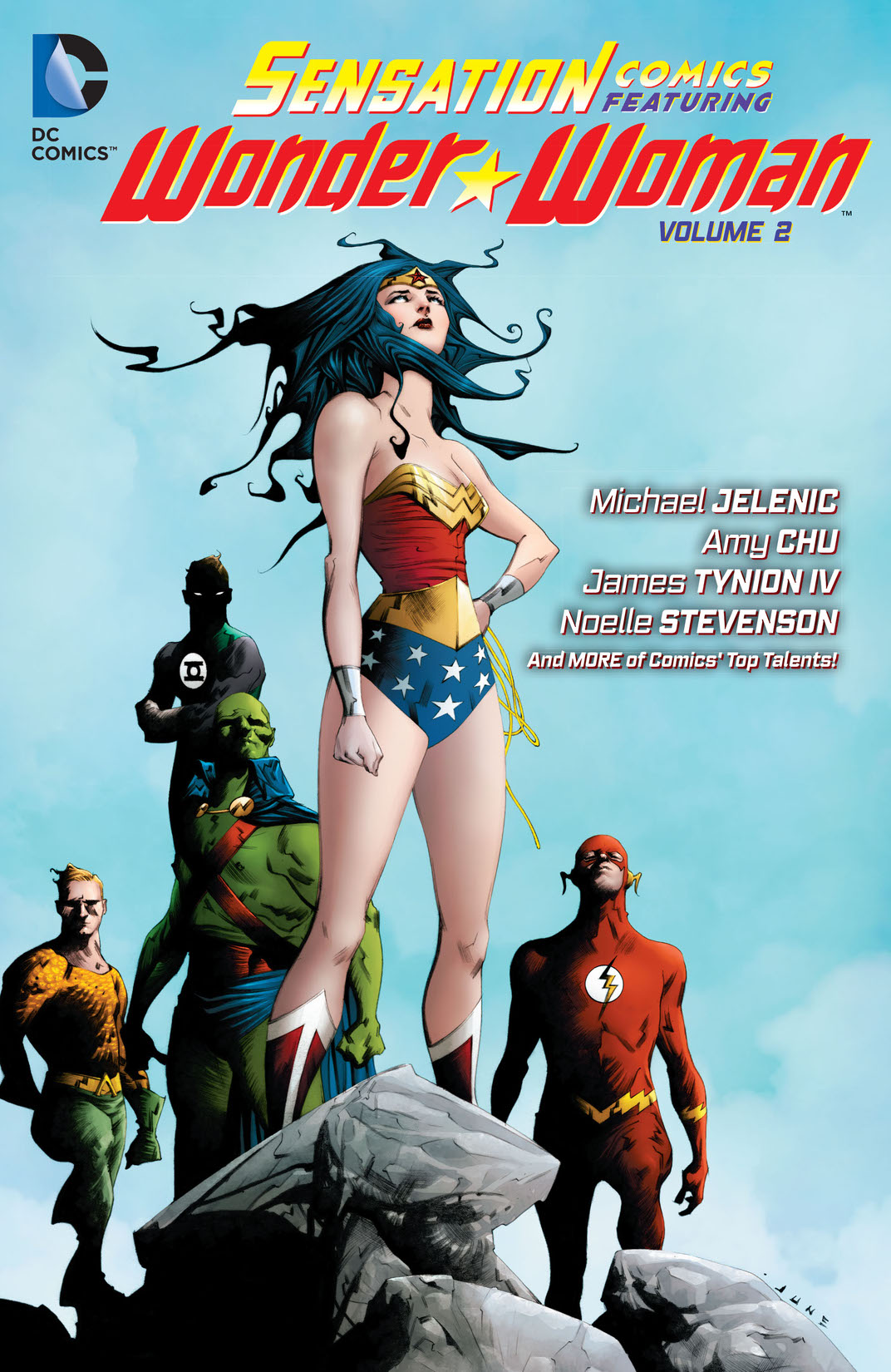 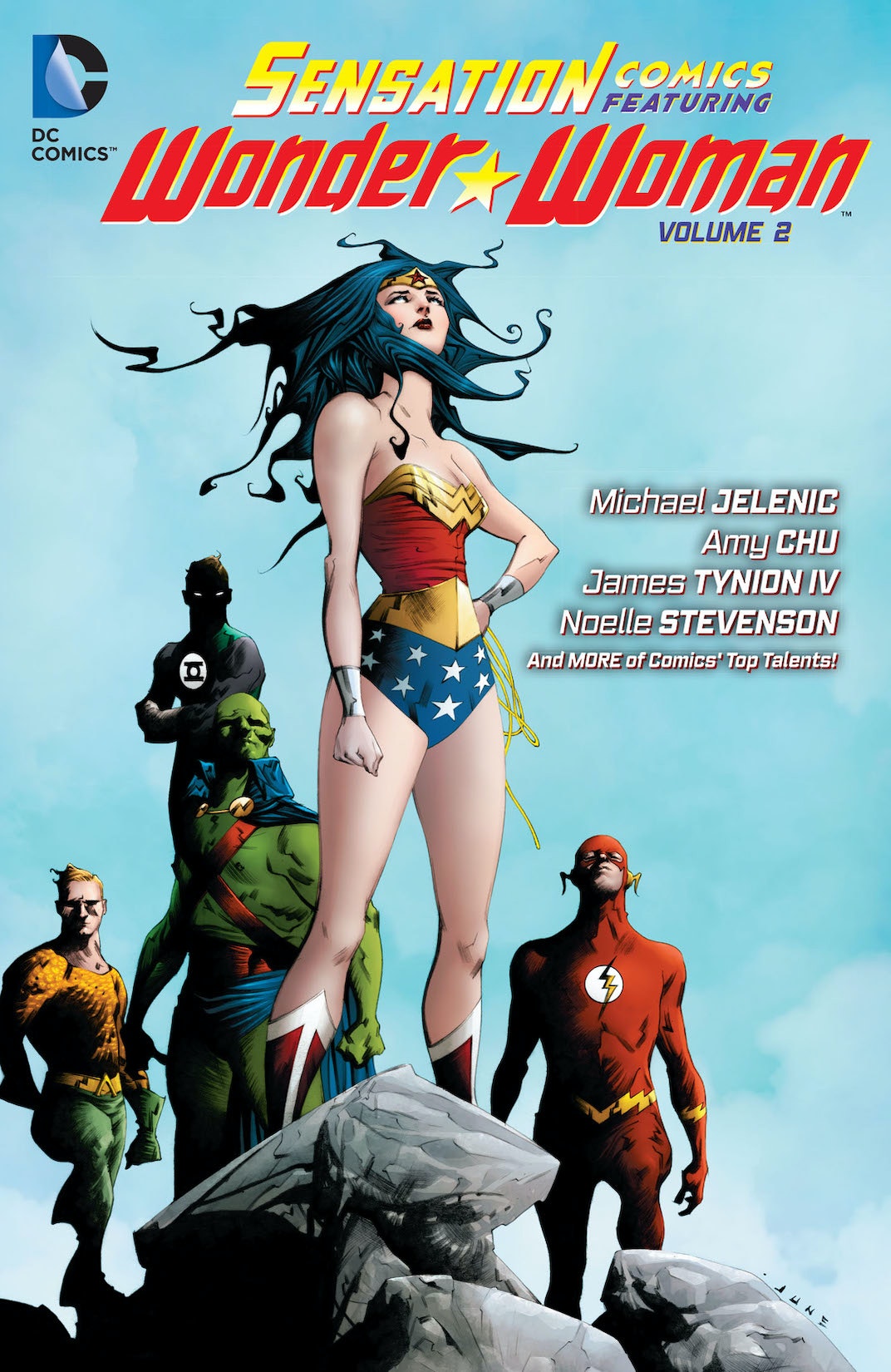 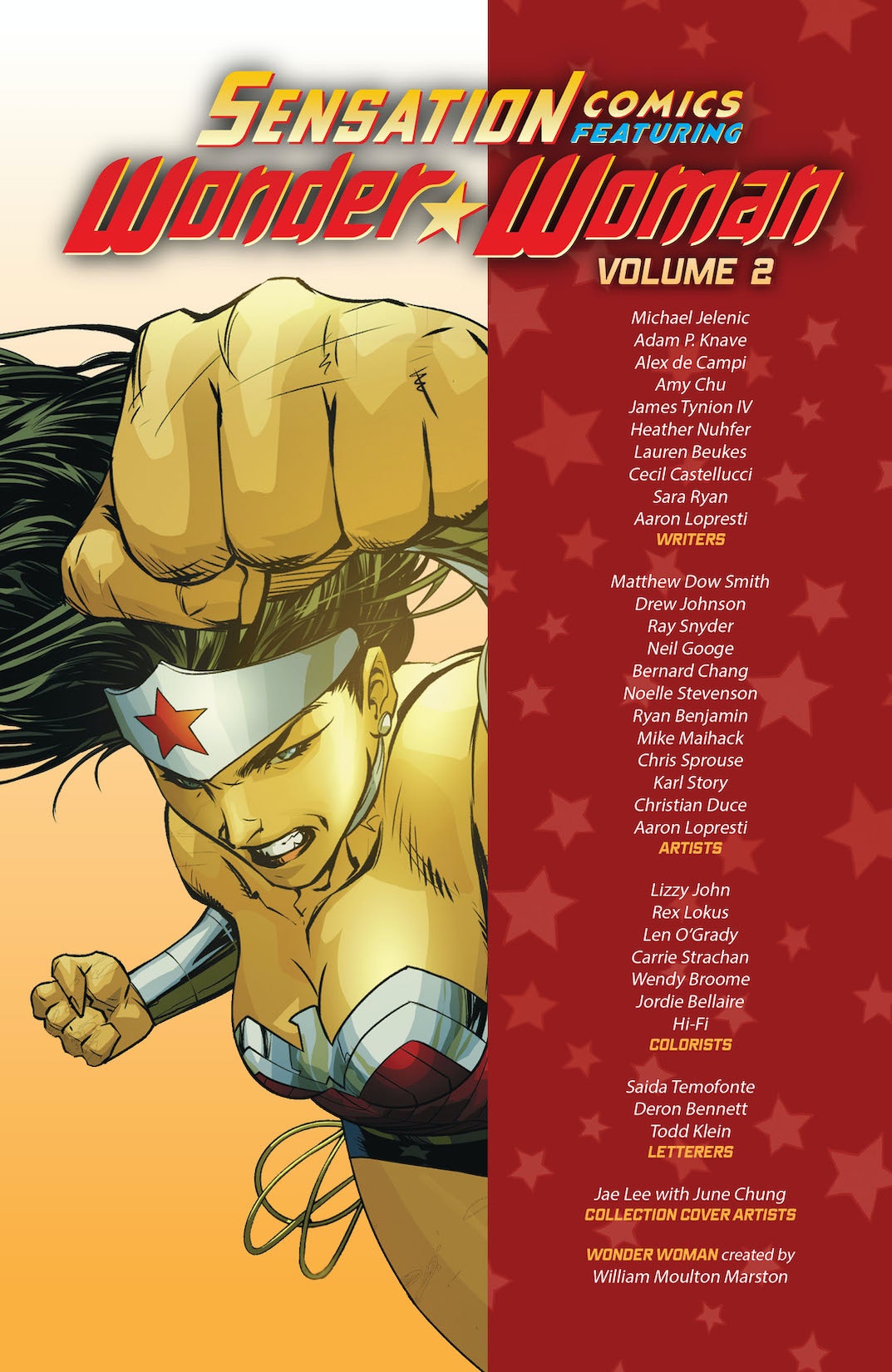 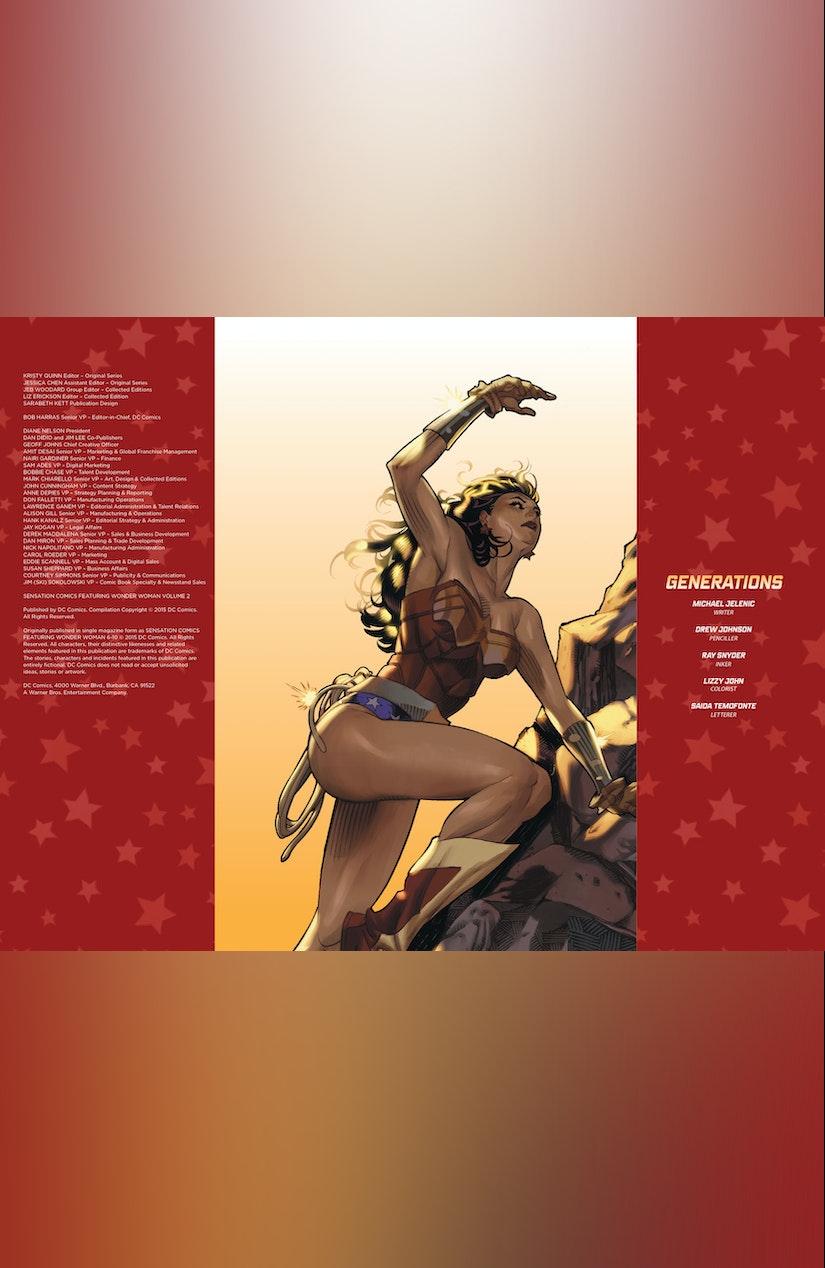 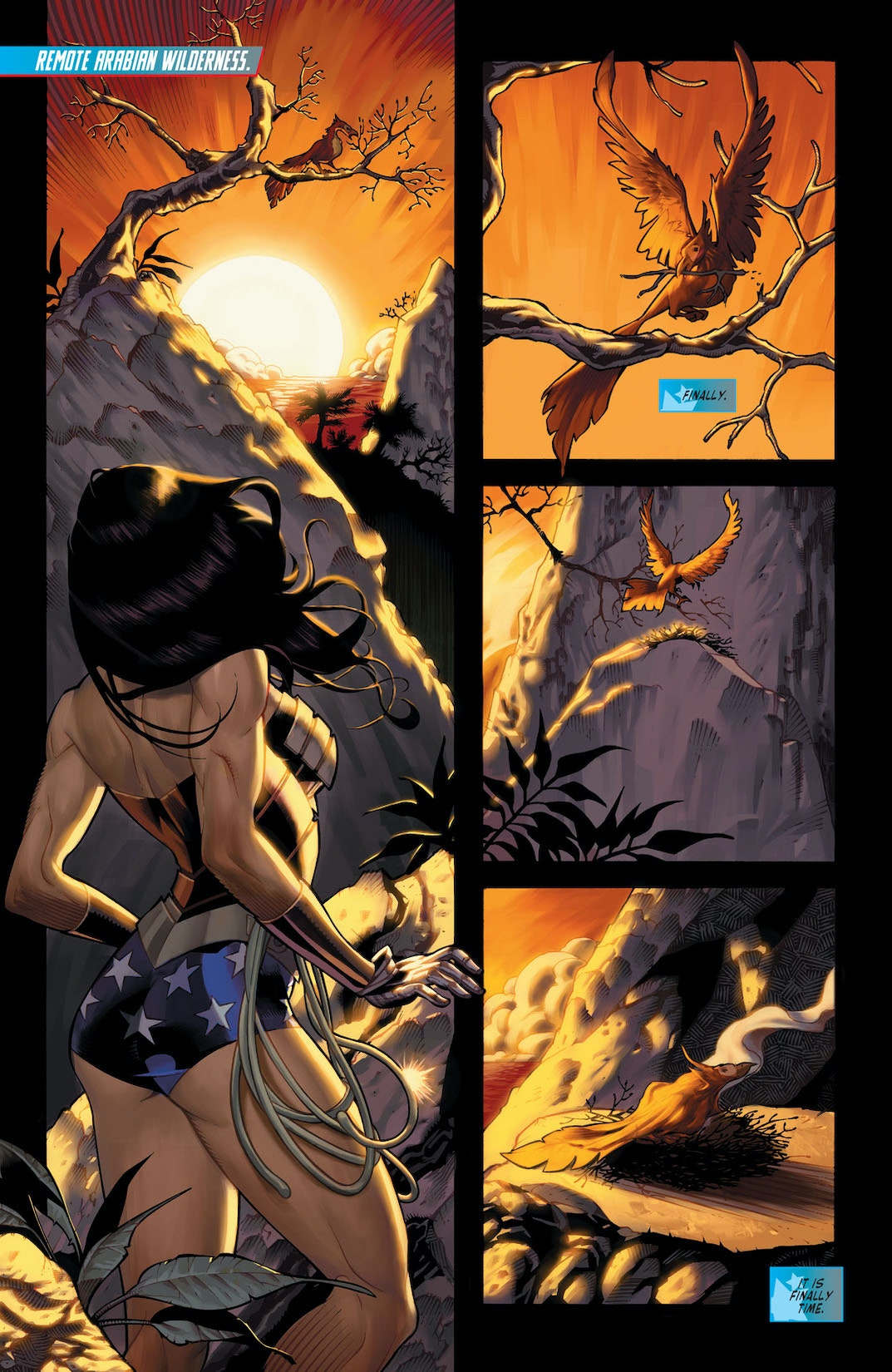 In these stories from issues #6-10 of the hit series, Hippolyta’s first rule of war is demonstrated as Diana and Cheetah battle over a phoenix egg. Then, Diana agreed to represent the Justice League on a space mission-until kaiju attack! Plus, see a teenaged Diana visit Man’s World while her Amazon bodyguards try to track her down!