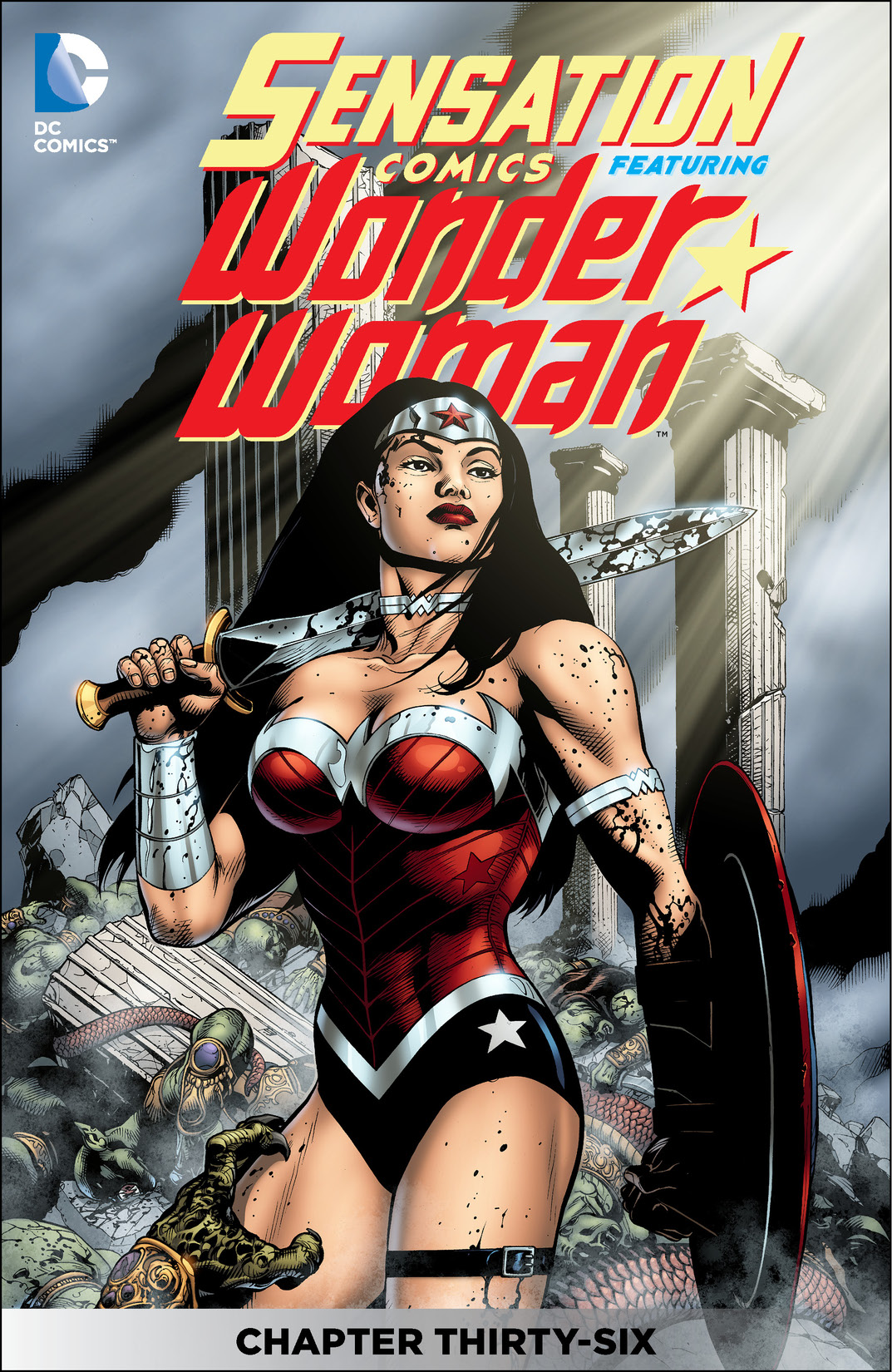 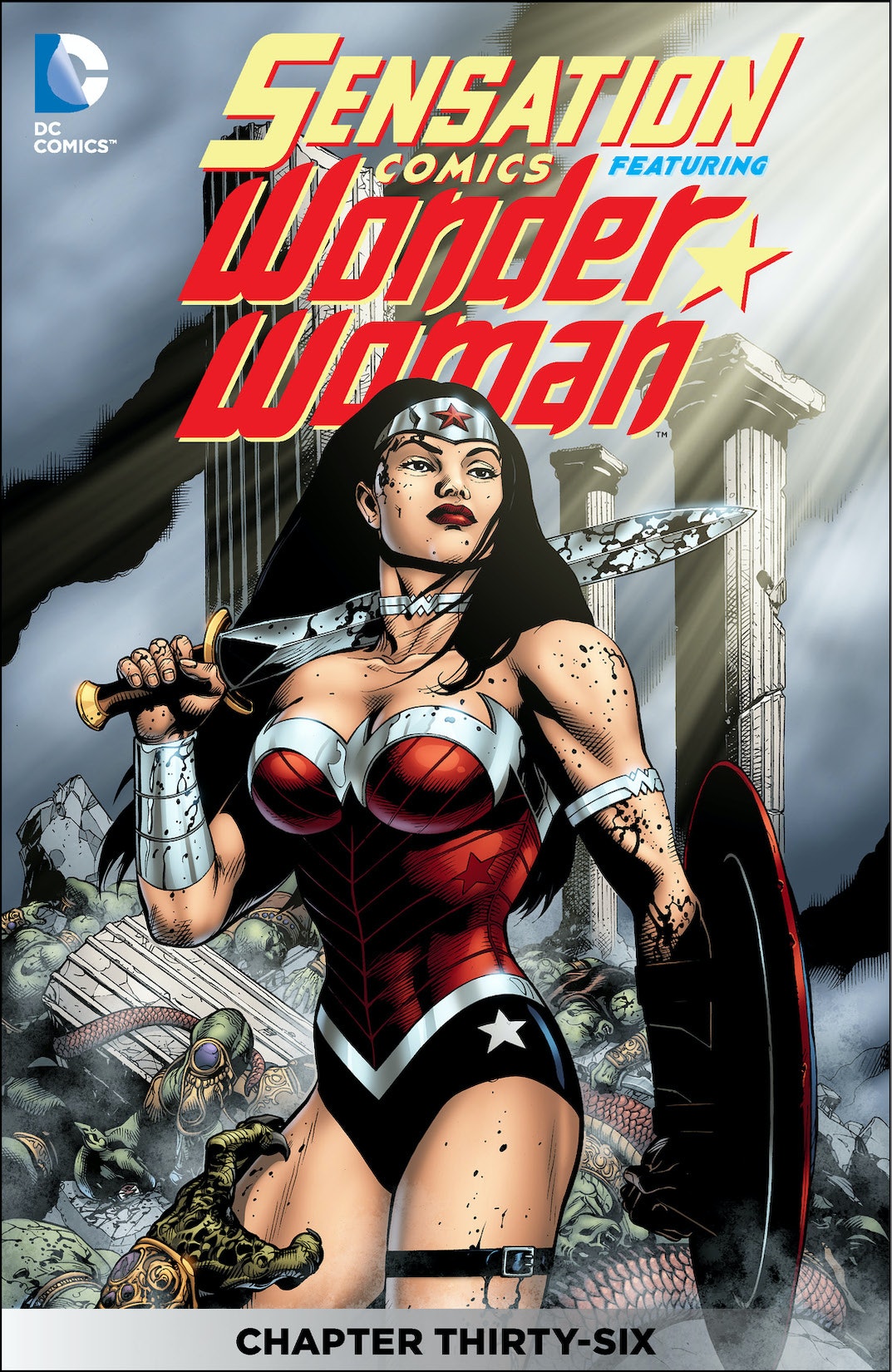 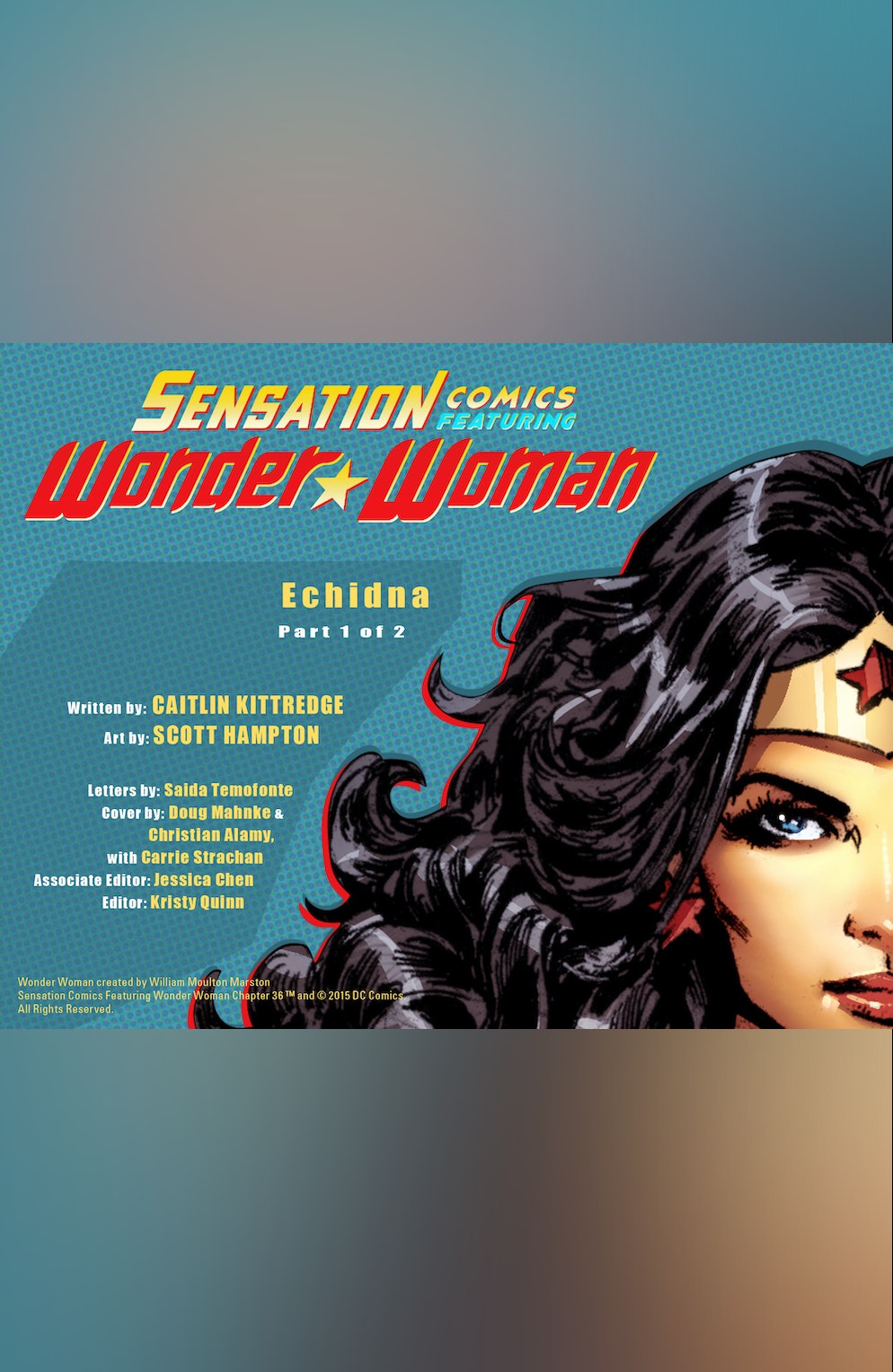 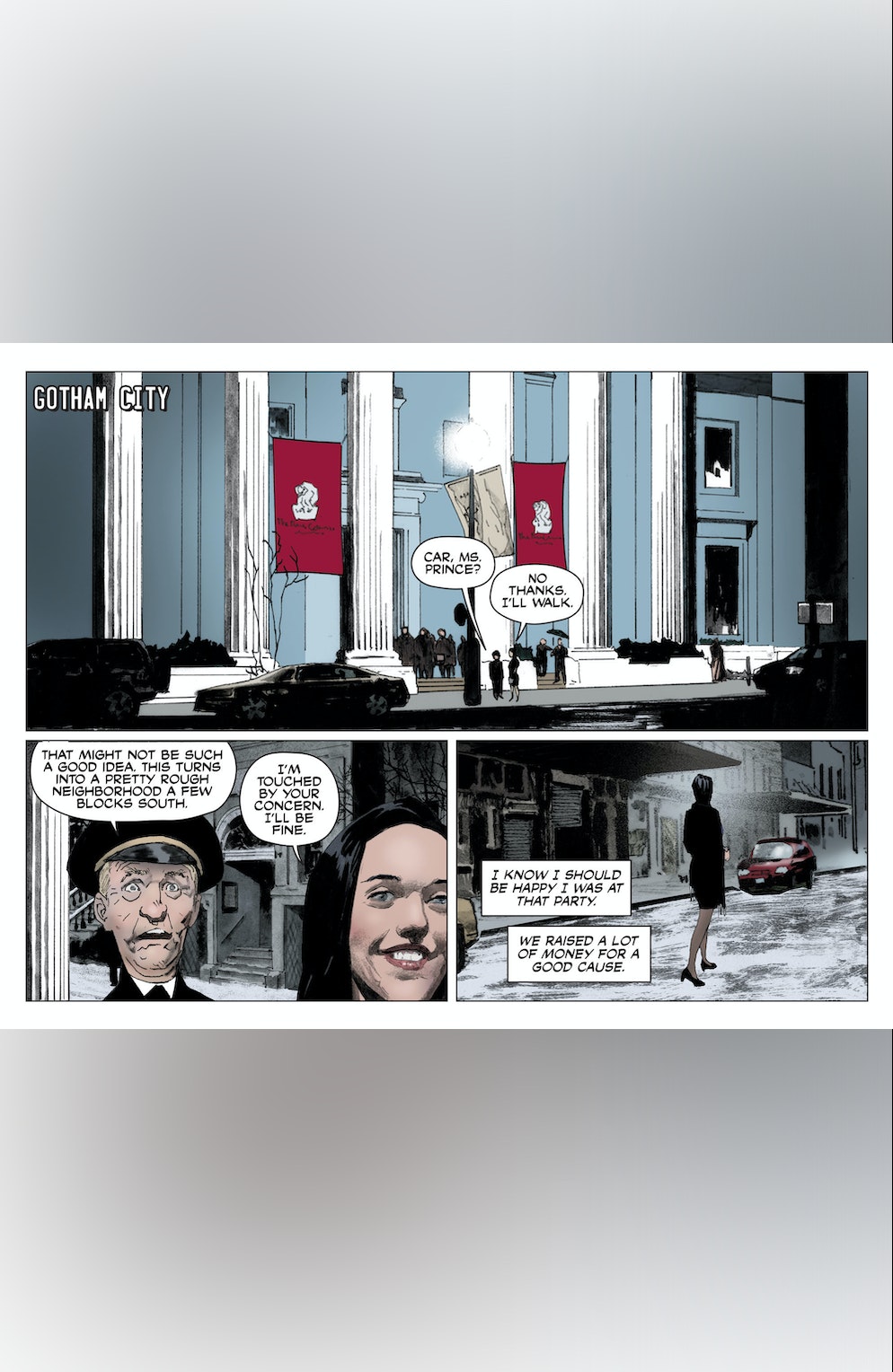 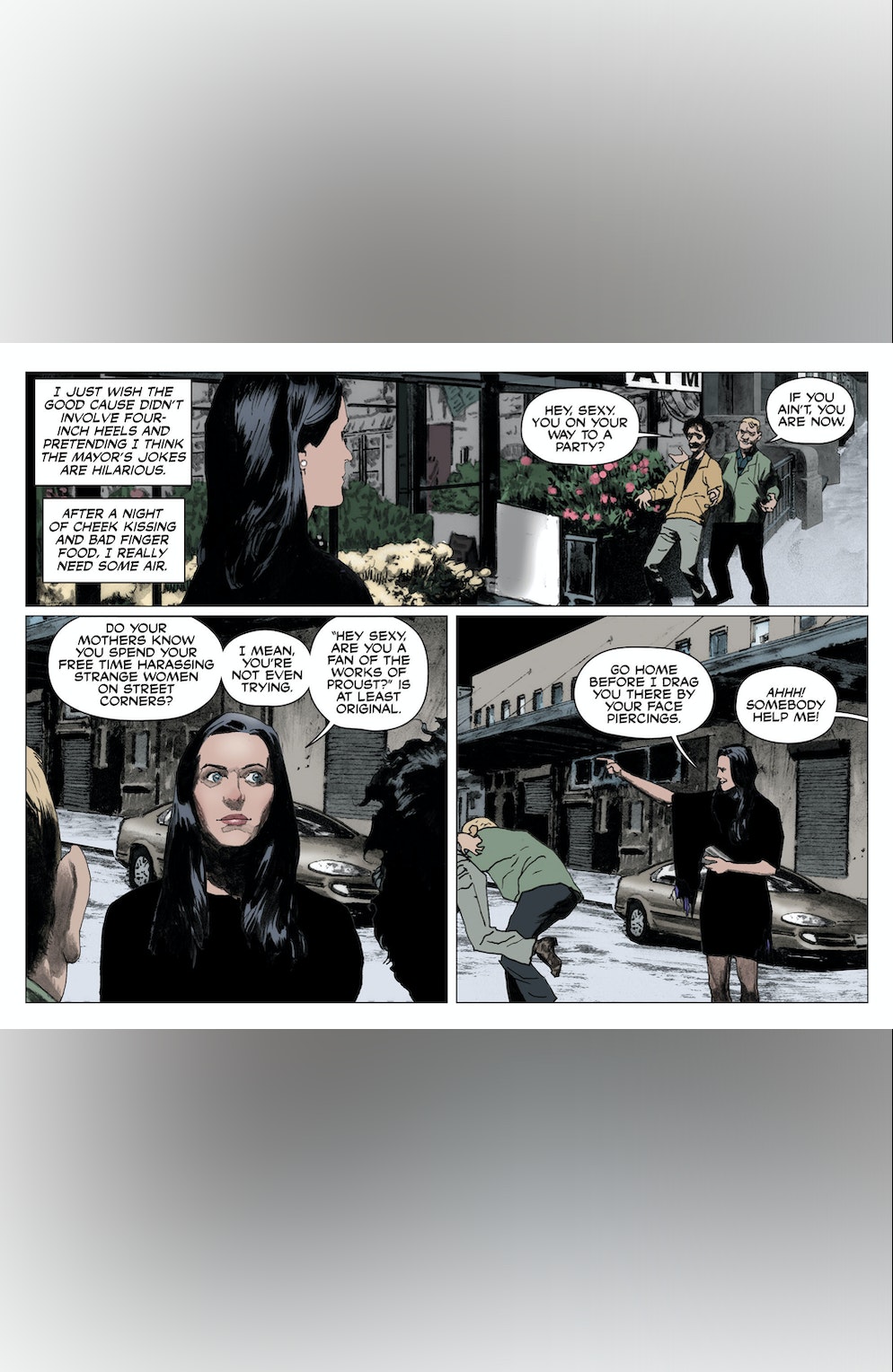 “Echidna” part 1 of 2! The streets of Gotham are dangerous at night, but not for Diana of Themyscira. When she sees Echidna, Mother of Monsters, attacking a local thug, she jumps into the fray—though she never expected to take Echidna’s side!