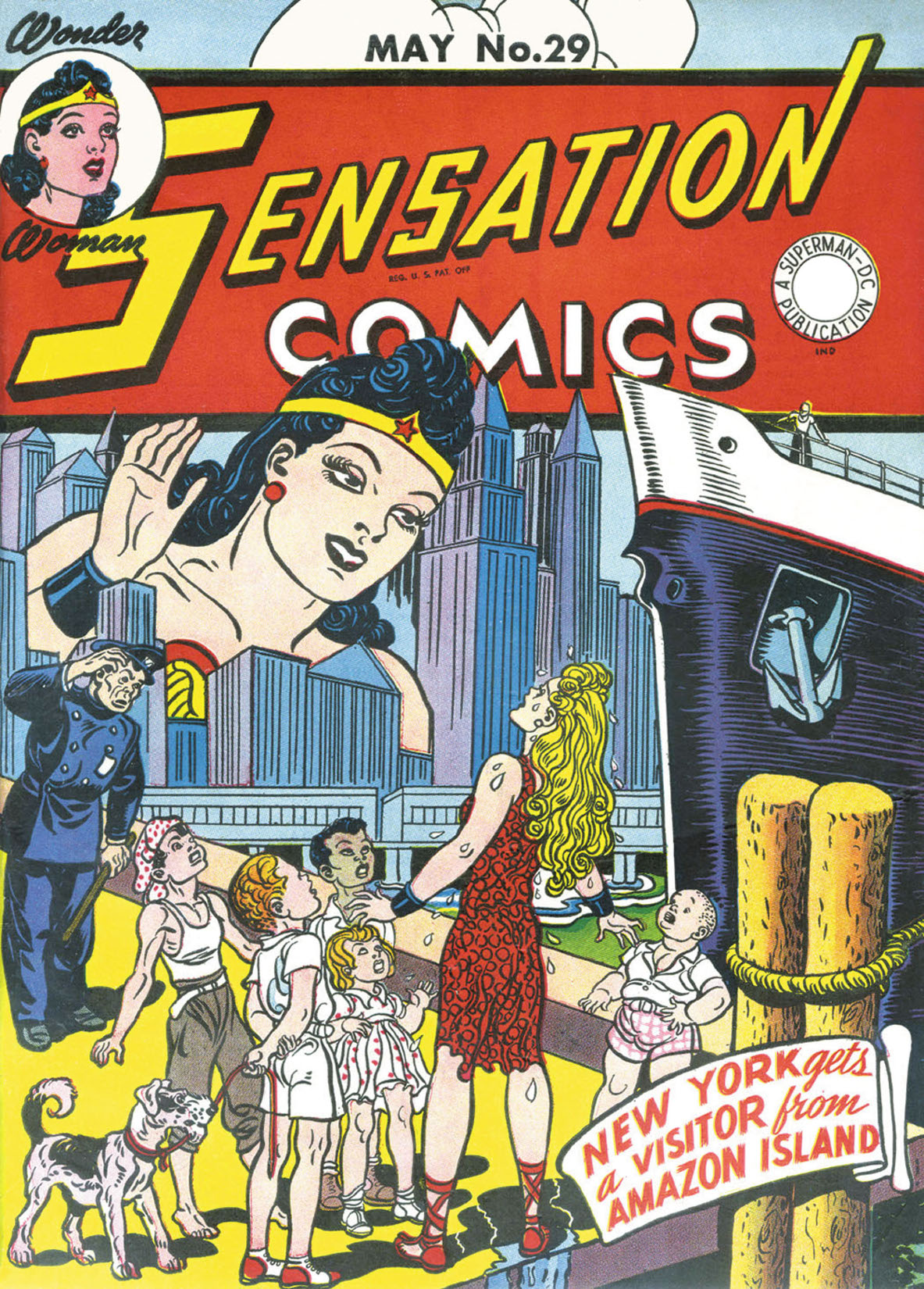 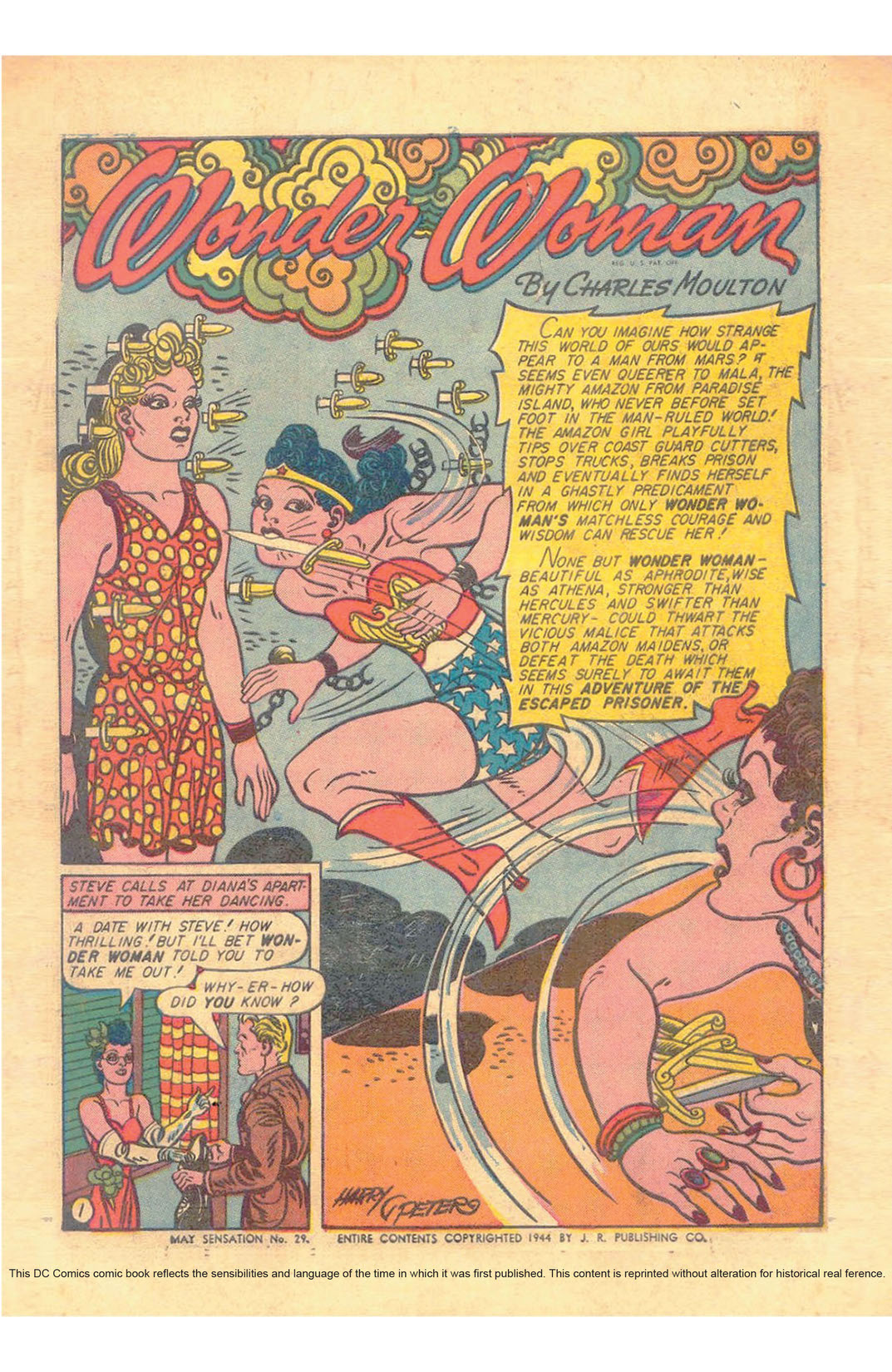 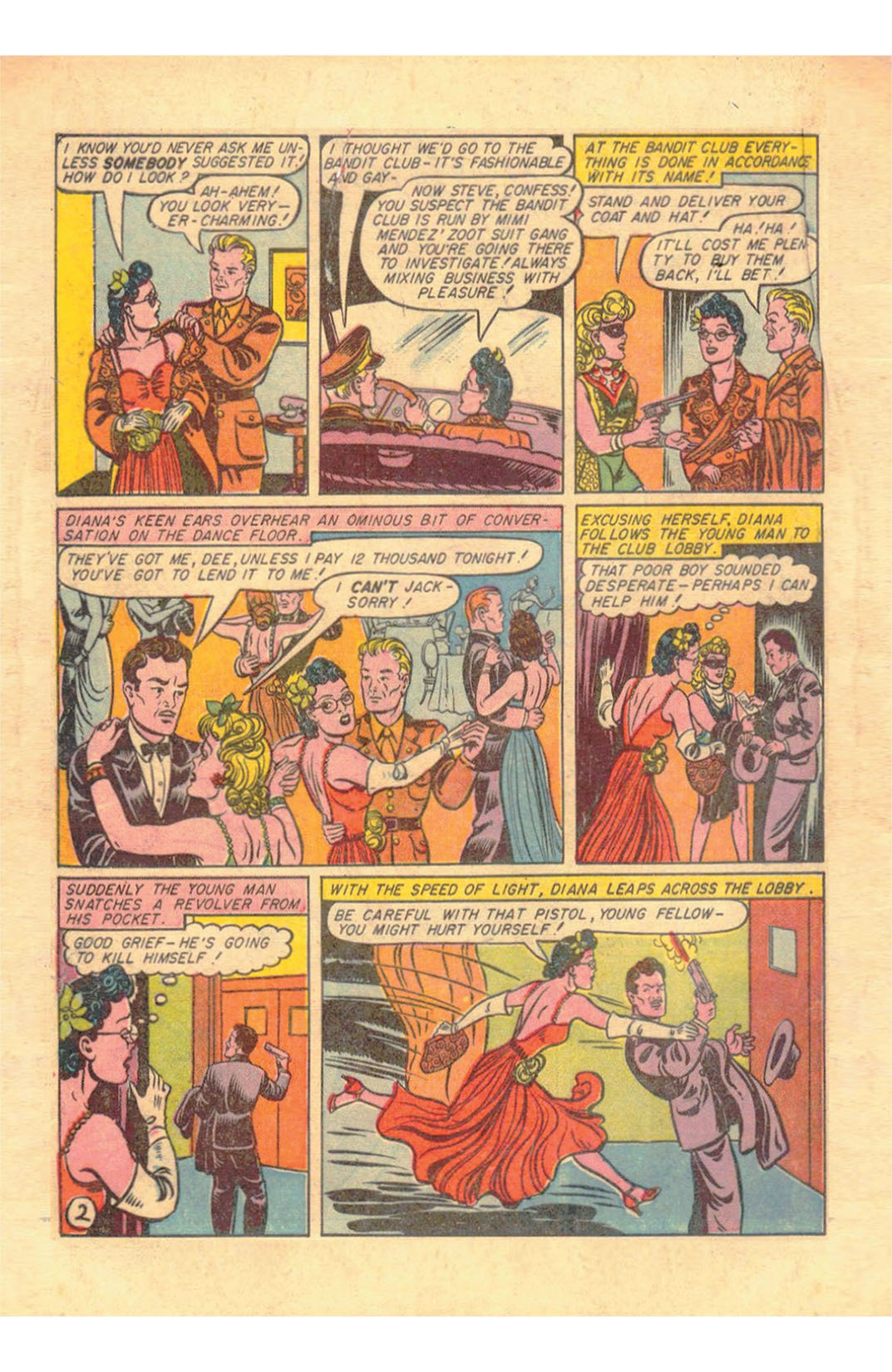 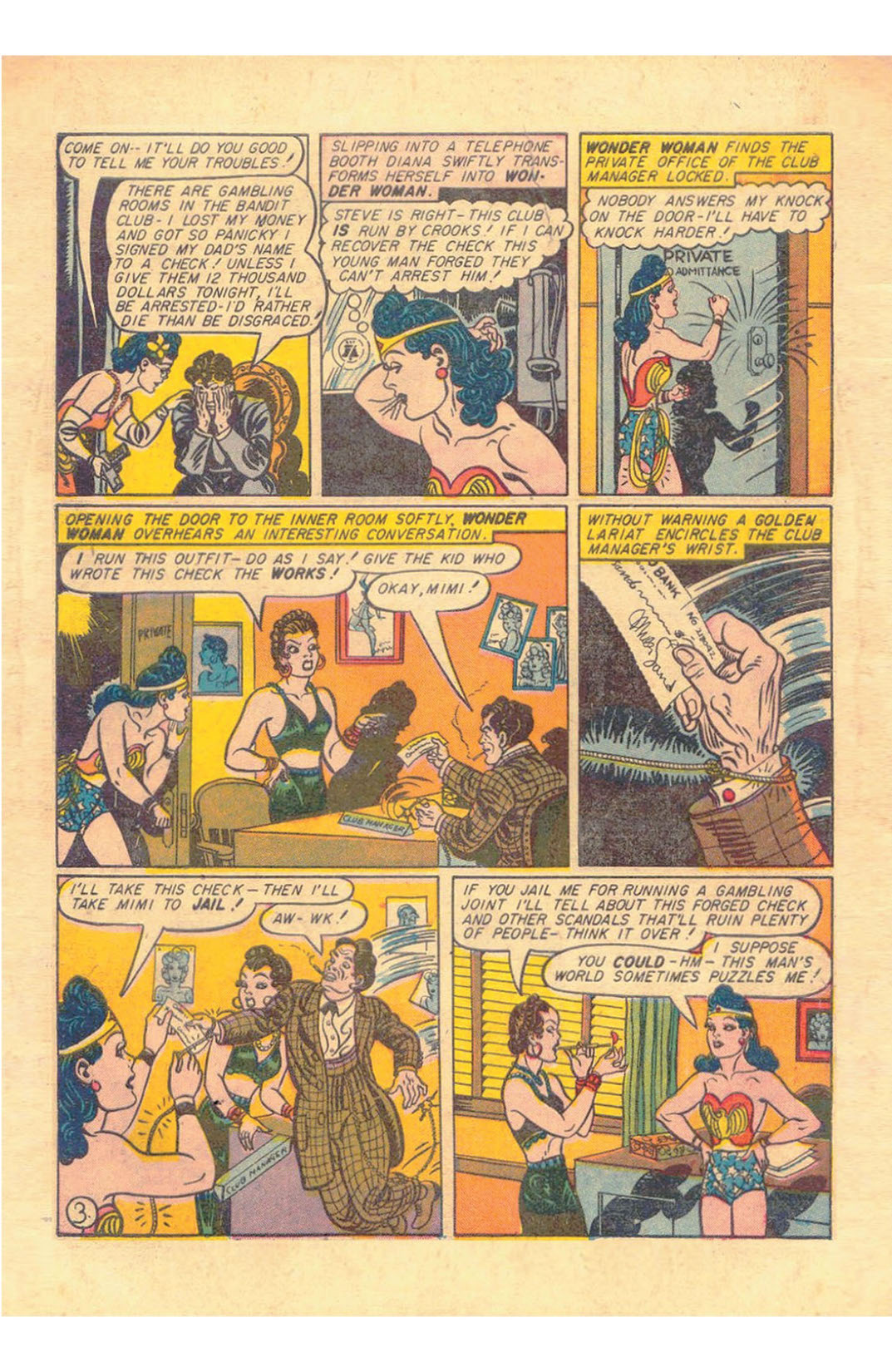 Steve and Diana visit the Bandit Club, which is thought to be the front for the Zoot Suit Gang. Wonder Woman captures the head of the gang, and tries to transport her to Paradise Island for reformation. But the gang leader bails out and Mala takes a plane to look for her, but is knocked out and dumped in the ocean by the villain. Mala washes up in New York City, which mystifies her as she has never been to the land of men before, and this leads to harrowing adventures for Mala.