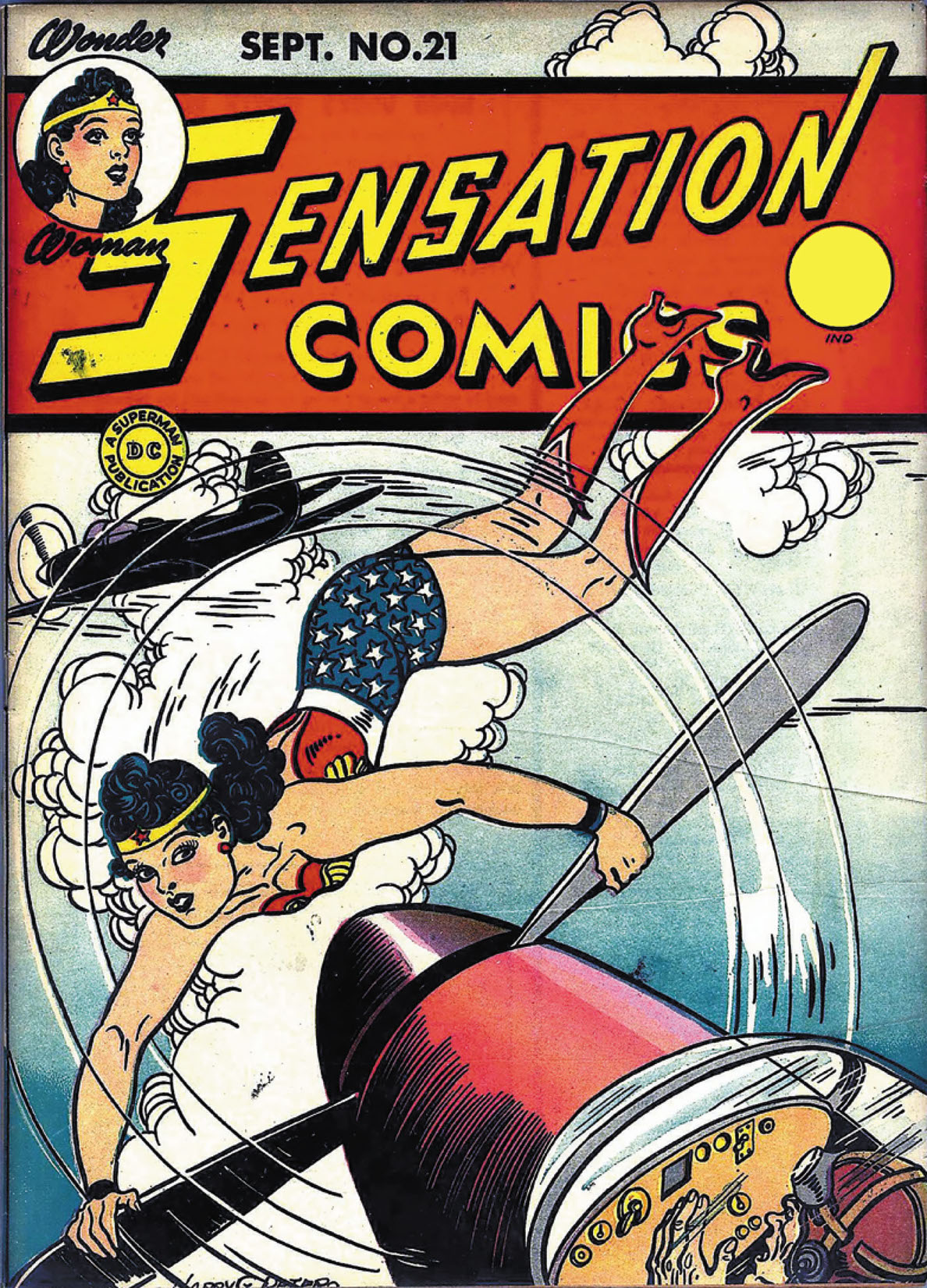 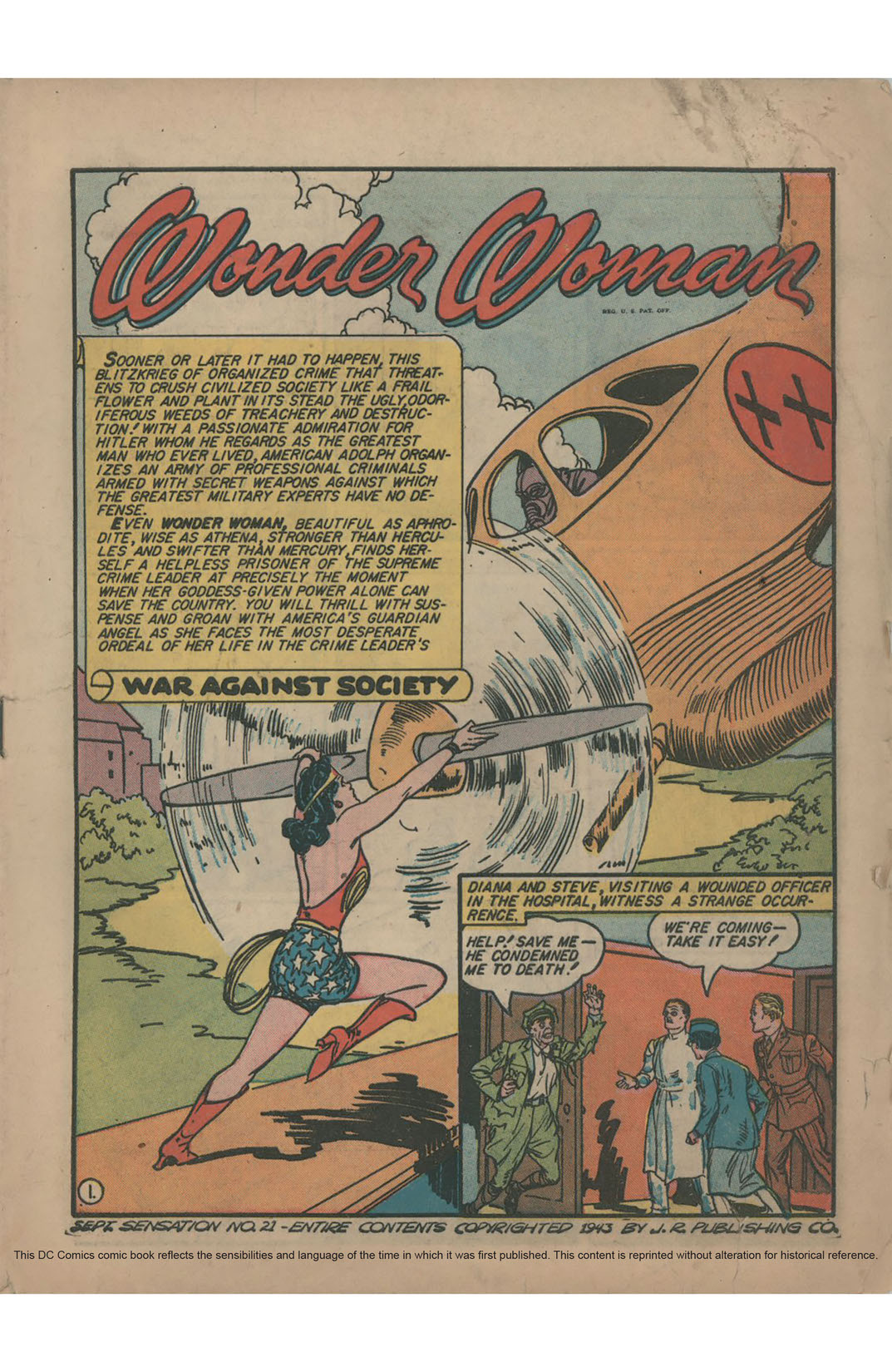 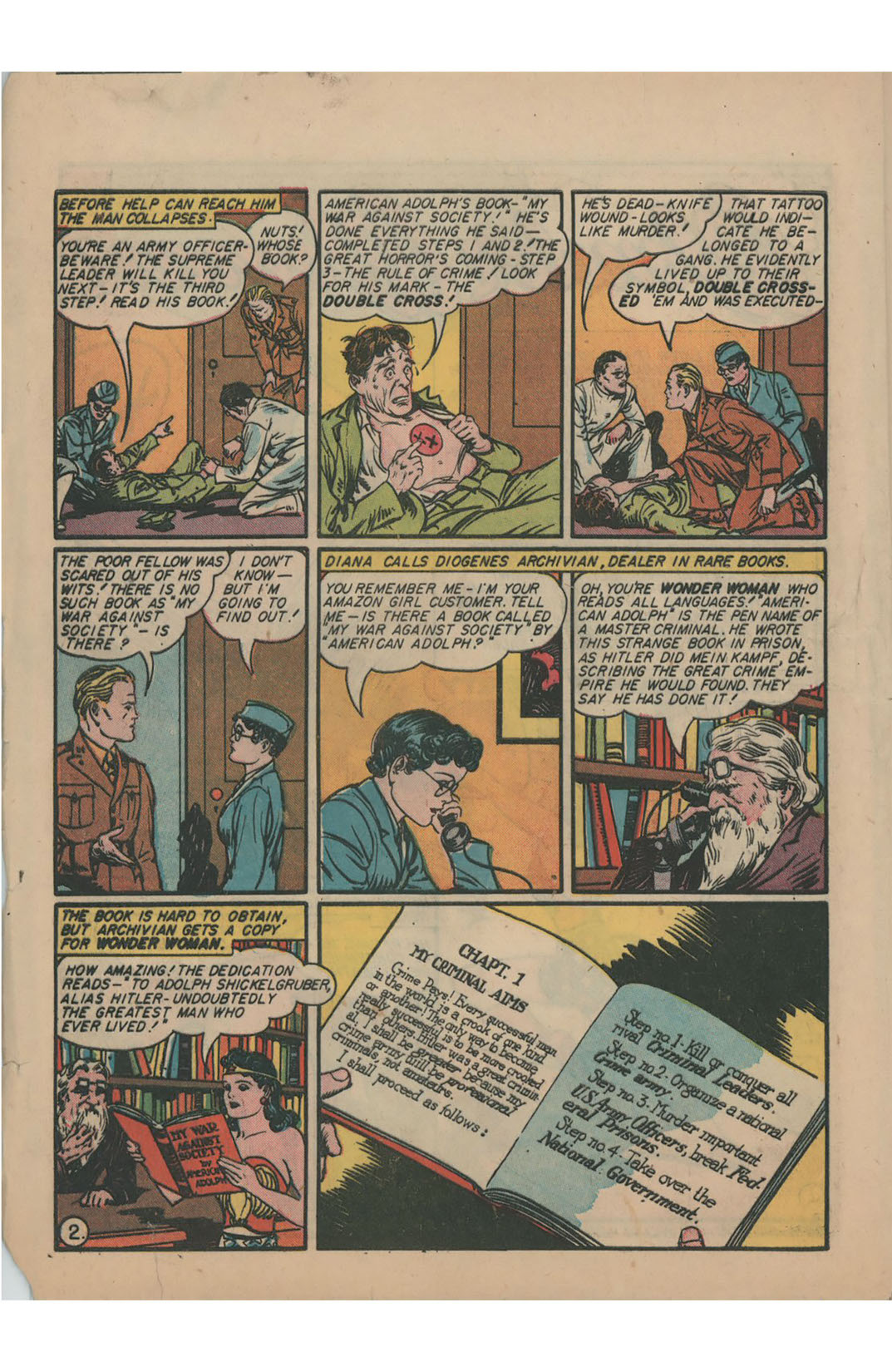 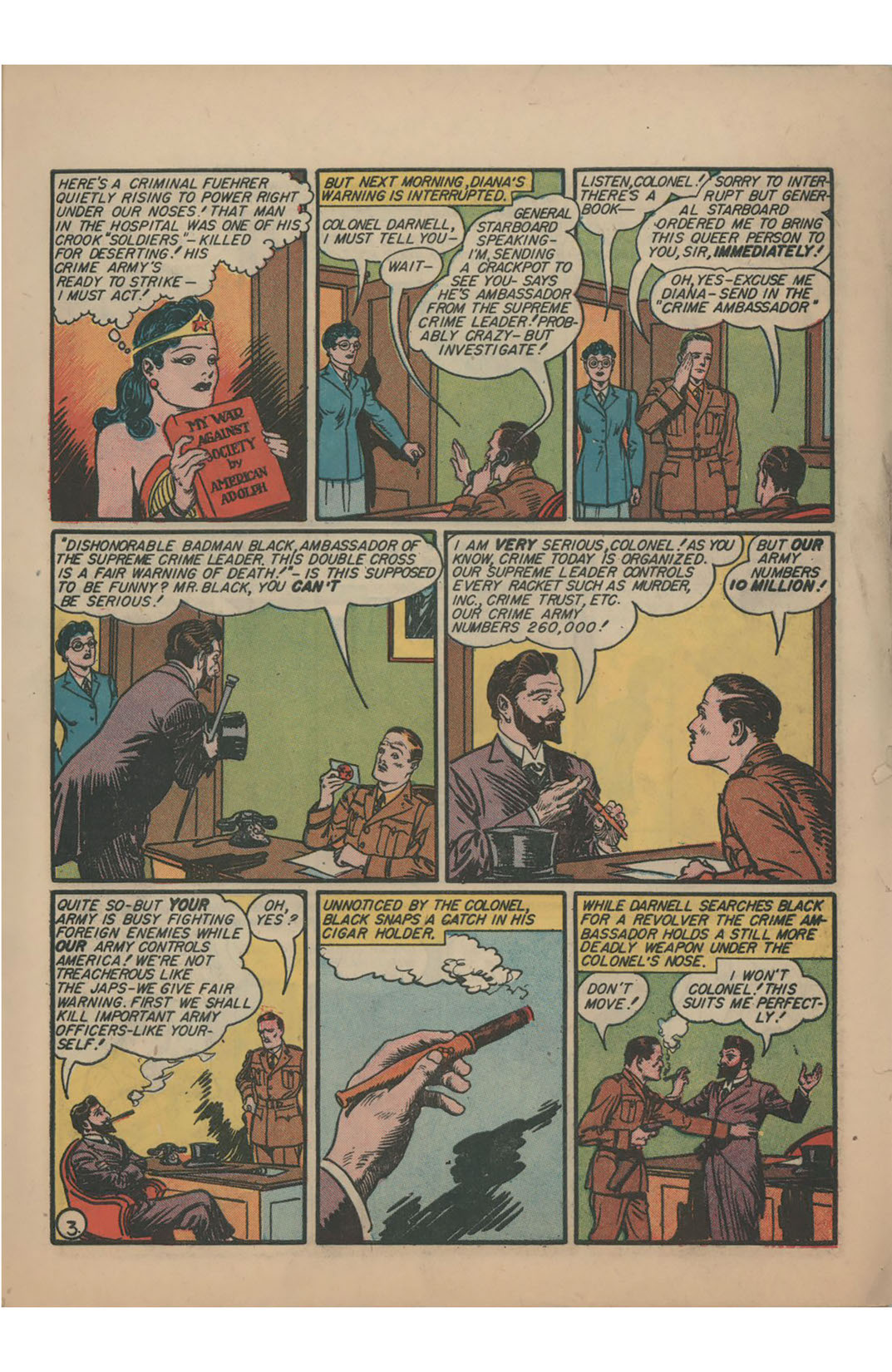 After a dying man, claiming to be a part of a crime army, tells Diana and the others about his organization's plot to take over America, Wonder Woman finds herself drugged and in a coma. But Paula and the Holliday Girls administer the antidote to Wonder Woman and defeat the Crime Army in its tracks.