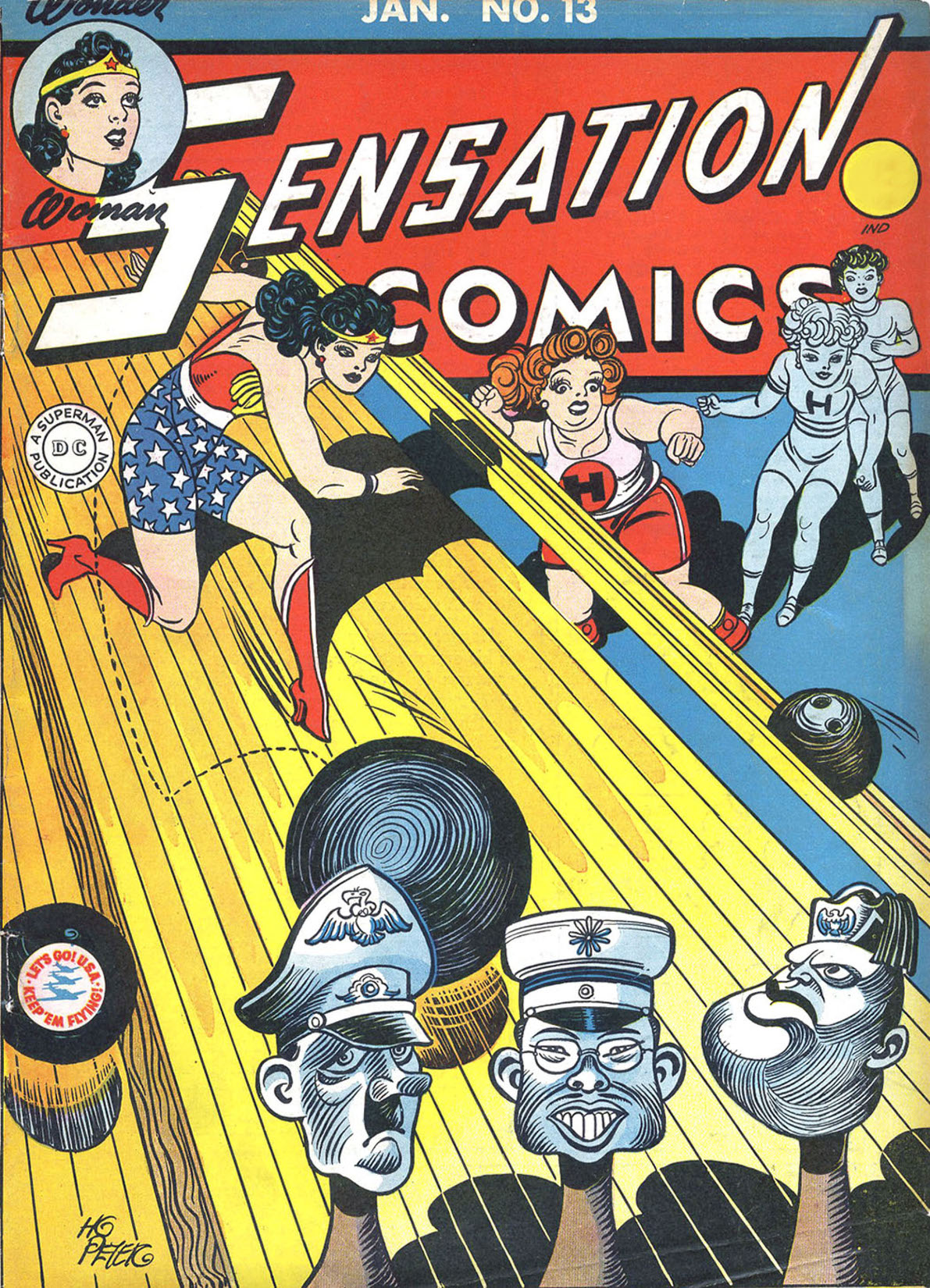 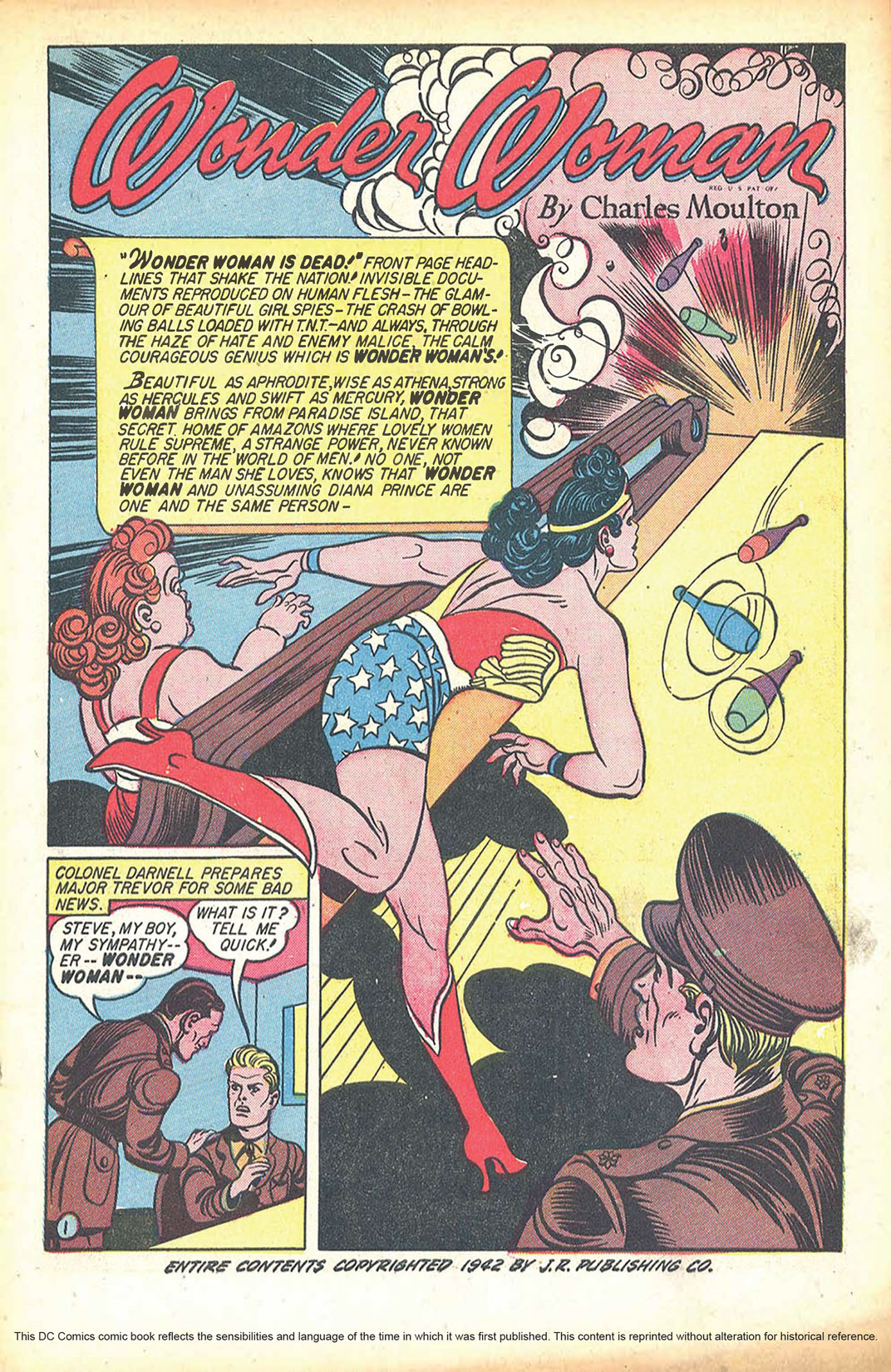 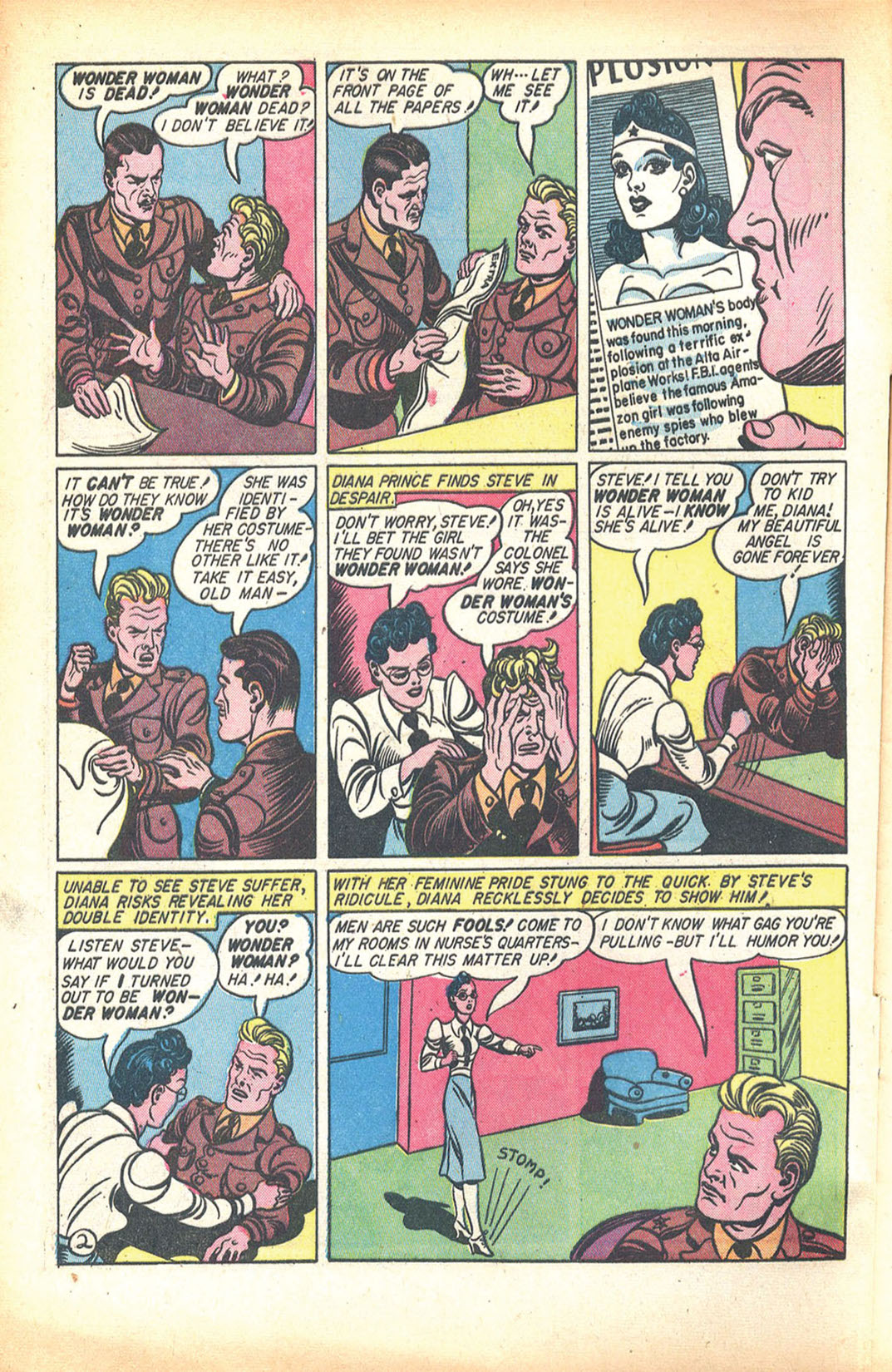 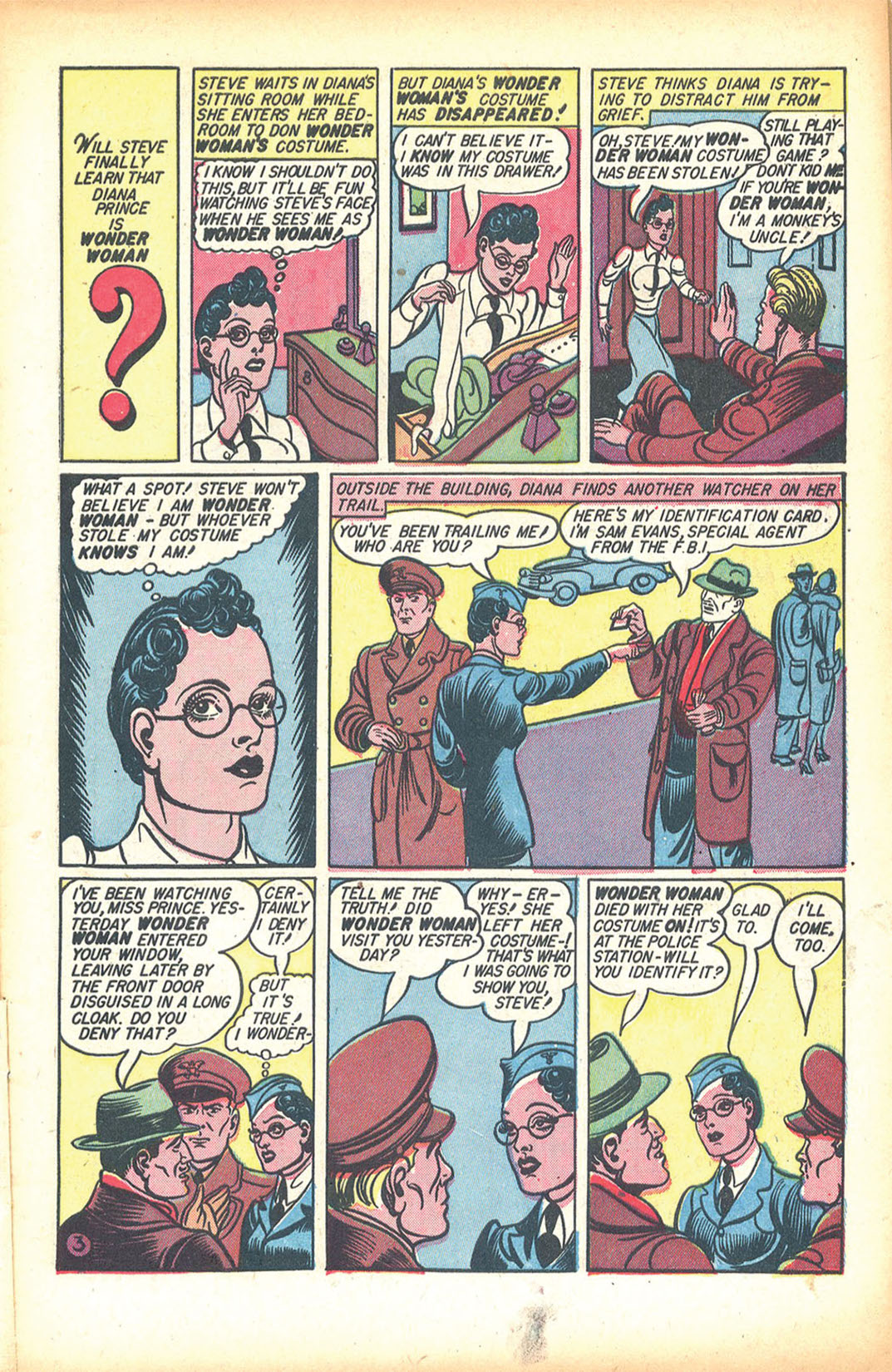 Diana Prince knows that news of Wonder Woman's death in an explosion is false, especially when the body is discovered to be a dead woman dressed up as the super-heroine. Later, she discovers a spy ring operating within Army intelligence and nearly loses her life for real by attempting to stop them.